The notoriety of some acts is so palpable that upon touching base with the venue, the energy feels a certain kind of electric. Such was the case Thursday night for Better Oblivion Community Center at The Gothic Theatre. Although the band just released their debut album at the beginning of 2019, the outpour of positive reviews and popularity of the record was so instantaneous that Thursday night was all about living up to the accredited hype of their existence — and they delivered in spades.

The night started off with opener Christian Lee Hudson, who played lead guitar for Better Oblivion Community Center later on in the night. Lala Lala was the second opener with the timid lead singer, Lillie West, often noting her nerves to an accepting and supportive crowd. The trio was an ethereal parallel of fun, simple melodies with vocals tainted with longing. The combination left everyone entranced. 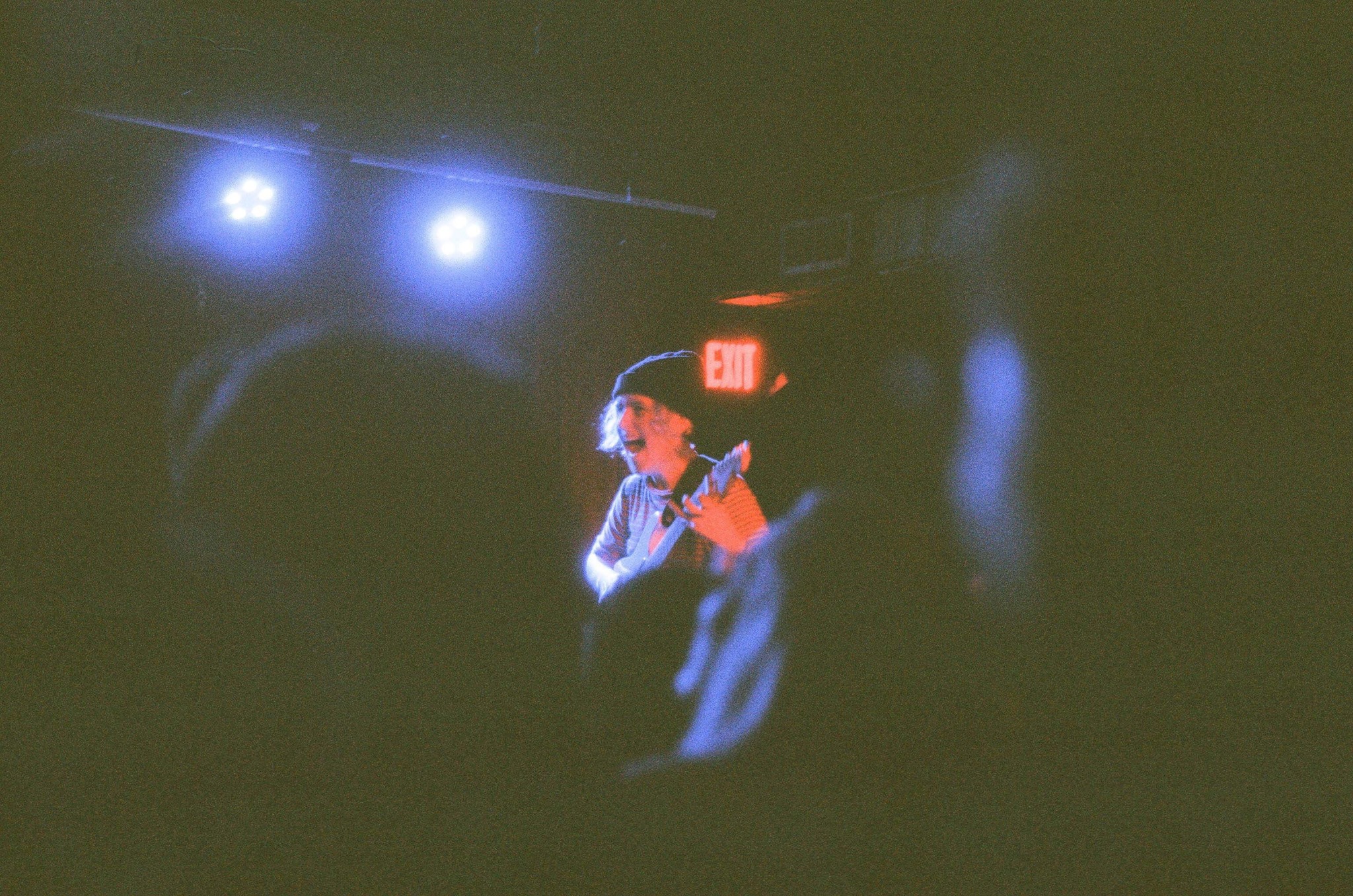 The main act of the night made their way to the stage at 10 p.m. Conor Oberst and Phoebe Bridgers are halves of a whole lot of resonant songwriting, dripping in lamentation and melancholy. Oberst touched down in the music scene during the ’90s and found success under the Bright Eyes moniker with hits like “First Day Of My Life” and “At The Bottom Of Everything.” His musicianship connected with people enough to land him several songwriting accolades as well as a hardcore following within the music community. The hushed awe of many audience members at the Gothic as he walked onstage reflected the obvious respect for his name amongst the crowd. Bridgers, on the other hand, has recently captivated the hearts of the music scene through her own rise to stardom. The newly dubbed indie-darling skyrocketed to success through her solo projects and side projects alike — Bridgers is part of the successful supergroup Boygenius with Julien Baker and Lucy Dacus and also released her first solo LP  in 2017 titled Stranger In The Alps to a sea of positive reviews. Oberst and Bridgers stood in front of their three-piece band with opposite energy that came together in chaotic harmony. Oberst is a vision in black, with dark eyes, dark hair, grungy ripped clothing, and gravel in his voice to match. Bridgers sports platinum blonde hair and elvish features that complement her angelic falsetto. They dove into their setlist to a welcoming, adoring crowd and rarely came up for air. 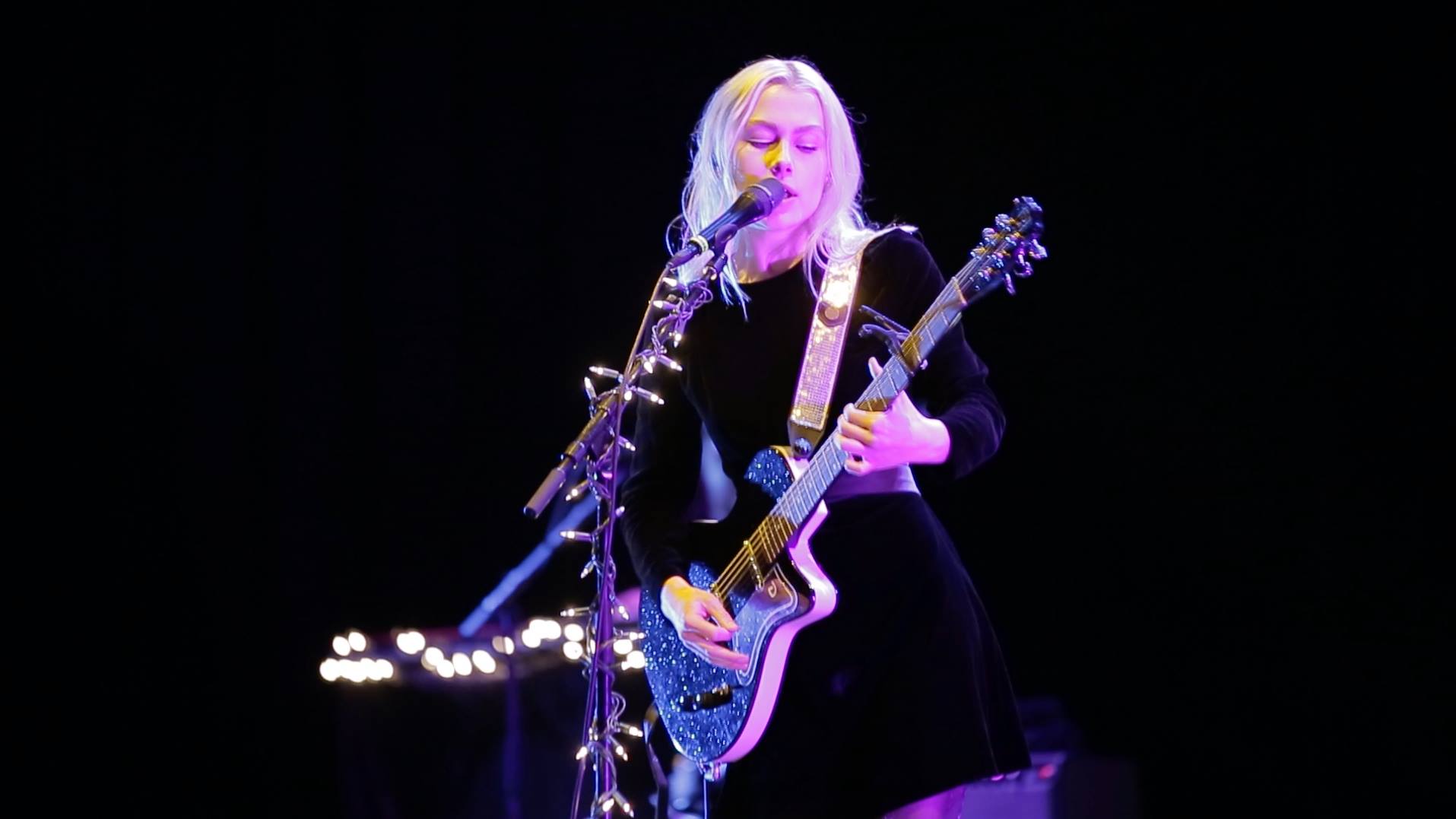 The problem and solution to excellent songwriting is the personal connection you feel with a voice in a void that doesn’t in any way owe you anything. You feel connected to the possibility of human connection, and the vessel of this connection can often feel objectified to perform like one feeding a coin to a machine at an arcade. Oberst and Bridgers are so vocally raw and in touch with one another on their record that being in the same room with them is almost daunting. They are not vessels, they’re real people that feel this pain and we get to be bystanders in this experience. Hearing the hurt and feeling it inside of your chest is beautifully tragic and also intrusive. Songs like “Forest Lawn” talk about a cemetery and putting loved ones underground amidst a rise of minor guitar chords that hit like bullets. It’s hard to express the crescendo of emotion attached to loss when people are putting the loss into words for our benefit — it’s almost uncomfortable. This reality is not lost on the duo. They tried to lighten it up with covers of other songs — for the Denver tour, they went with a Replacements cover and “Lua” from Oberst’s solo project Bright Eyes. Bridgers and Oberst also at one point sat on lounge chairs and had beach balls thrown around the venue during their more uplifting track “Exception To The Rule.”  Nonetheless, the wound was bleeding and we were all trying to put pressure on our bandages.

“Chesapeake” and “Service Road” in particular conveyed the type of indescribable heaviness that left the room with a shaky hangover. In “Service Road,” Oberst croons about a brother who is having a hard time with his life. It’s specific enough to be universal, with lyrics like “Asking strangers to forgive him/But he never told him what it is/He did to them that made him feel so bad.” The tears were abundant throughout the night but peaked during the harmonious whips of Oberst’s and Bridgers vocal meeting points as they showcased their scars.

When the lights went up after an hour and a half of emotional catharsis, the room was almost completely quiet. Everyone shuffled out knowing they were changed, but not because the performers put on the show they thought they had gotten themselves into, Oberst and Bridgers gave the audience the opportunity to feel their own feelings and took performance out of the equation. The night was a conversation, between moderator and individual, about how hurt can shape us and break us and take us from our world. The distractions we often turn to forget our pain can often be the exact thing that steers us to confront what we often can’t see or feel alone.