A new restaurant will hit The Mile High City this April, and it has a lot of expectations to live up to before it even opens its doors. Senegalese French sisters, Aminata and Rougui Dia, are opening Le French, a high-end bakery and French bistro, this spring. Both sisters are renowned chefs by their own right, with Rougui being the first black woman ever to make executive chef at a Michelin star restaurant — Petrossian in Paris. Rougui recently relocated to Denver to fulfill a lifelong dream to open a restaurant with Aminata, a longtime Denver resident, accomplished chef and former owner of catering company AmiCuisine.

“My sister and I have enjoyed working in the kitchen together since we were children in France. Le French is a culmination of our dream to open a restaurant together that not only celebrates our French heritage, but also our time in Senegal and around the world,” said  Aminata Dia 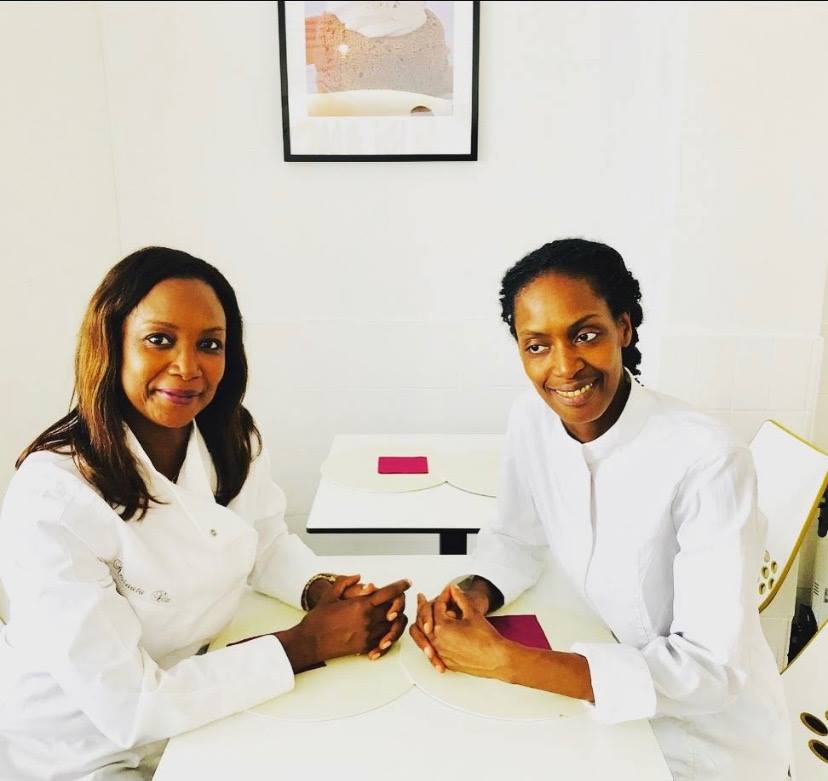 Aminata and Rougui Dia. All photos courtesy of Le French on Facebook.

Le French will take inspiration from the path Rougui paved for herself following her stint as a renowned chef in Paris, France — featuring elevated french pastries inspired by her own Paris-based bakery, Un Amour de Baba. The Parisian cuisine will feature global influences, a nod to the sisters’ heritage. Beyond having a breakfast, lunch, dinner and weekend brunch menu, Le French will also feature a  daily “Afternoon Delight” from 2:30-5 p.m., featuring carted service of tea, coffee, cocktails and wines, accompanied by freshly-baked mini patisseries, charcuterie, cheeses and other small plates.

Le French will be located at 4901 S. Newport St. and is set to open early April.  For more information, check out their website.