Joe Denny’s technicolor mind and creativity have put him at the forefront of the local fashion industry. It also won him the 303 Award for Colorado Hairstylist of the Year for 2017-2018. Although he was born in Denver, Denny moved to a small town in northeast Kansas when he was two years old. There, he learned the value of hard work in a surprisingly different way than the industry-leading career he has now.

“My father was someone that worked his fingers to the bone and that wore off on me. We lived on the outskirts of town and I grew up with cows, chickens, guineas, pigs, goats, rabbits, llamas and dogs. The responsibility of feeding, watering, collecting eggs and general cleaning of animal pens and buildings fell mostly on my sister and I,” said Denny.

At age 13, he started working for local farmers as a farmhand building fences, milking cows and doing other work. “It wasn’t easy, but it did instill in me a drive that has served me well, both on farm and in my career as a hairstylist,” he shared.

We sat down with Denny — who will show this Sunday for his sixth year at the Denver Fashion Week Hair Show — to talk about his fearless approach to style, hair and life. 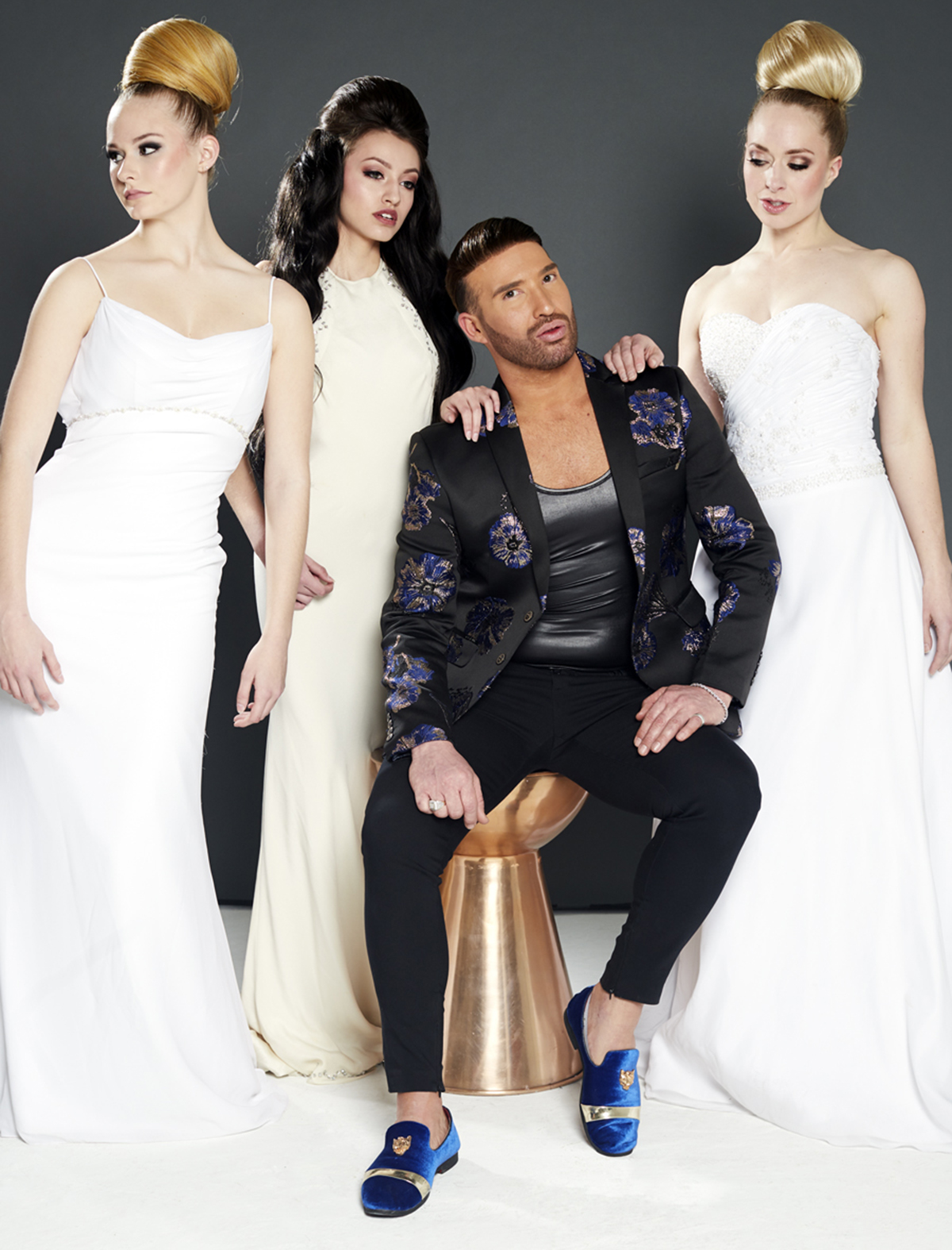 303 Magazine: When did you become a hairstylist? Why?

Joe Denny: When I was in high school. It’s crazy, I know, but in study halls and in spare time, I would style my classmate’s hair. I would spend part of my measly paycheck at the local Walmart — literally the only place to shop that wasn’t at least an hour away — on hair clips and pins and accessories and I would use them to teach myself to braid and make fun styles on the girls. I then started doing the hair for the school musicals and plays. Like in most small towns, word got out, and my senior year of high school a salon in the larger town close to us asked me if I could help them out by doing some prom hair. After all of this, I was still planning on going to K-State to pursue a career as a high school music teacher until my guidance counselor — Mrs. Pfrang — pulled me aside and asked me if I had ever considered cosmetology school. I am so thankful that she cared enough to put me on the right path.

303: What was the first haircut you gave yourself?

JD: Honestly, I never really had that experience. My stepmother cut my hair growing up. Her father was a barber and her grandfather owned a barbering college and then I started cosmetology school a couple of weeks after graduating high school at 17 so I always ended up in good hands. My hair started thinning though at 17 so by 19 I was buzzing it down because I didn’t want to be a hairdresser with a comb-over. So I guess to answer your question … I was 19 when I gave myself my first haircut and it was a buzzcut. 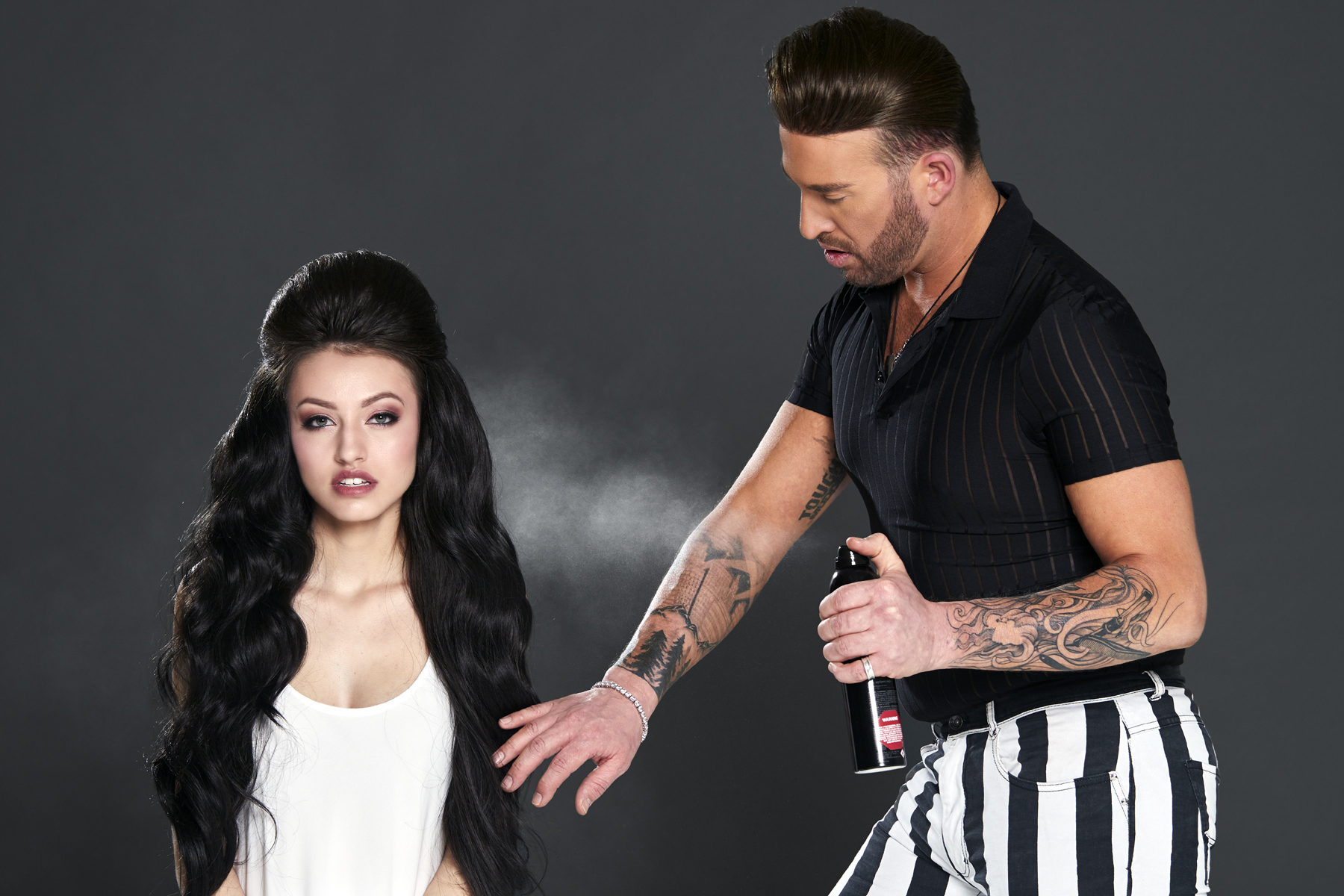 303: What is your favorite decade for style?

JD: The ’60s for sure. I loved the bouffant hairstyles and how coiffed ladies were. It was also a time where people were starting to express themselves more. People were starting to become more comfortable with sexuality and hairstyles and fashions showed it. They were still always beautifully coiffed but it became looser and sexier like Bridget Bardot but also could be cropped and feminine like Twiggy. That was also the decade that Vidal Sassoon had really made a name for himself with his precision cutting. There was just so much expression and it was such a time of change and variety.

JD: Hmmm, this is a hard one because everyone brings something different to the table. I would love to have Jennifer Lopez because she does such a wide variety of styles and is a not afraid to be glammed out but on the other hand, I would love to have someone like Ruth Bader Ginsburg because of what a strong and influential woman she is and I would love to hear her stories. I just love everyone!

303: Which hair trend do you wish would come back? Would die?

JD: I wish the days of people actually doing their hair would come back. I don’t care whether it is a trendy, a grunge or a classic style, I would just love for people — men and women alike — to take pride in their mane again. In that same vein, I would love for the unkempt look and the look of not caring to go away. 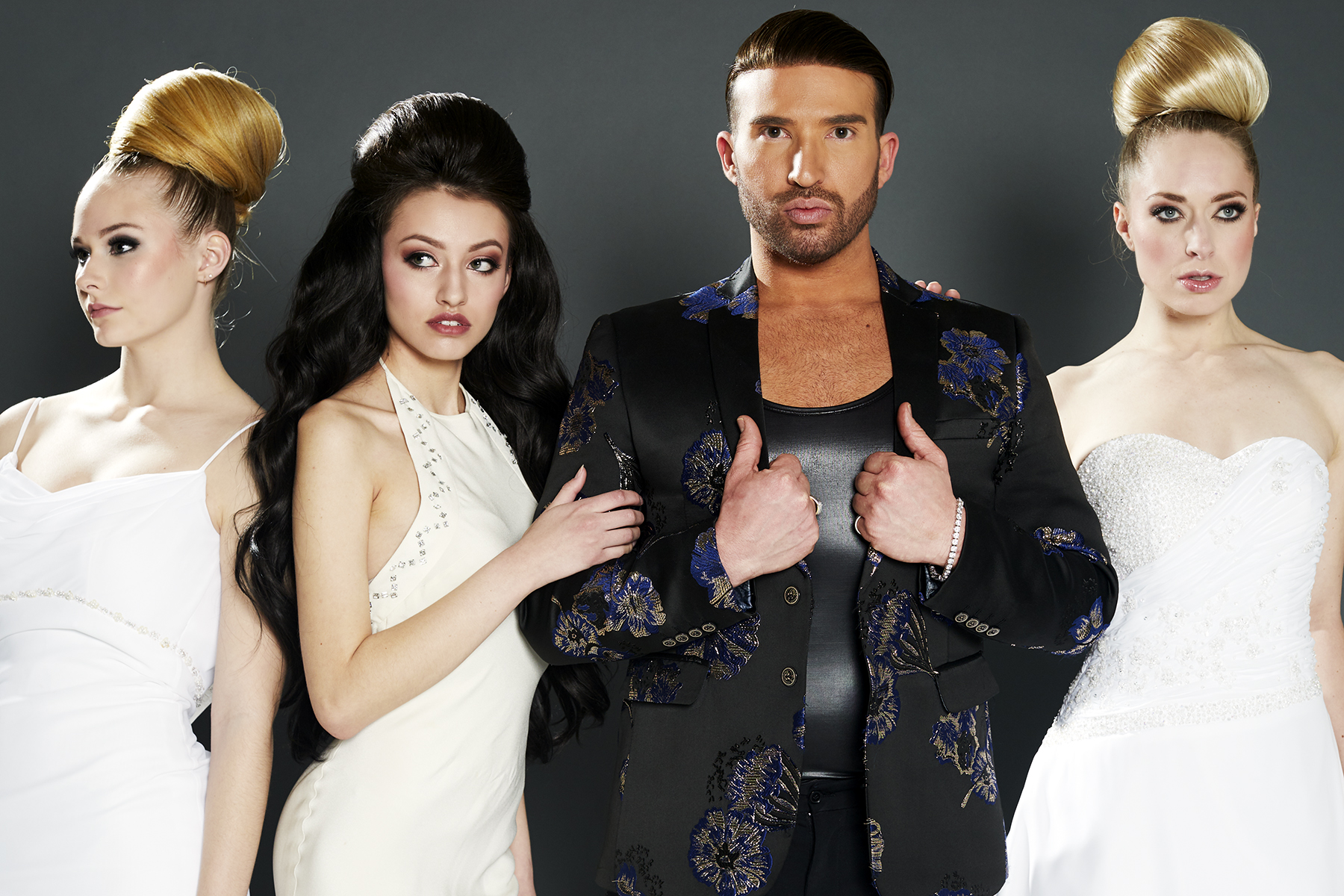 303: What is your definition of fearlessness?

JD: Fearlessness to me is having the courage and conviction to be unapologetically yourself. Whether that is a ball-busting activist or a wallflower … there is room and a need for everyone. Being yourself — whoever that is — is the epitome of fearlessness.

JD: In a word, surreal. I was an unknown in the hair scene in Denver as I had moved here in 2011. Antoine Du Chez — the salon I have worked at since 2012 — was invited to be a part of the always popular Hair Show. I was asked to be co-lead of our segment because of my experience and I was terrified to make my debut in Denver. I didn’t realize at the time what an amazing platform it was and that’s probably for the best. It was from that very first show that I was nominated the next year for the first ever Colorado Hairstyling Awards — which has grown into the Southwest Hairstyling Awards — as Avant-Garde Stylist of the Year and won. It was such a great experience that I have been active with DFW ever since and am now one of the hair leads along with some of the most talented and inspirational hairstylists I have ever met.

303: What can we expect from you this season?

JD: This season, I am collaborating in a group segment for the finale of the Hair Show on Sunday, March 24. This segment will include the amazing hair art of Artemis Salon, Carlos Carreon, Georgia Tournai, Birch Salon, Rita B salon and myself and it will feature avant-garde shapes and styles in a neon color palette that you won’t want to miss. Make sure y’all get your tickets. 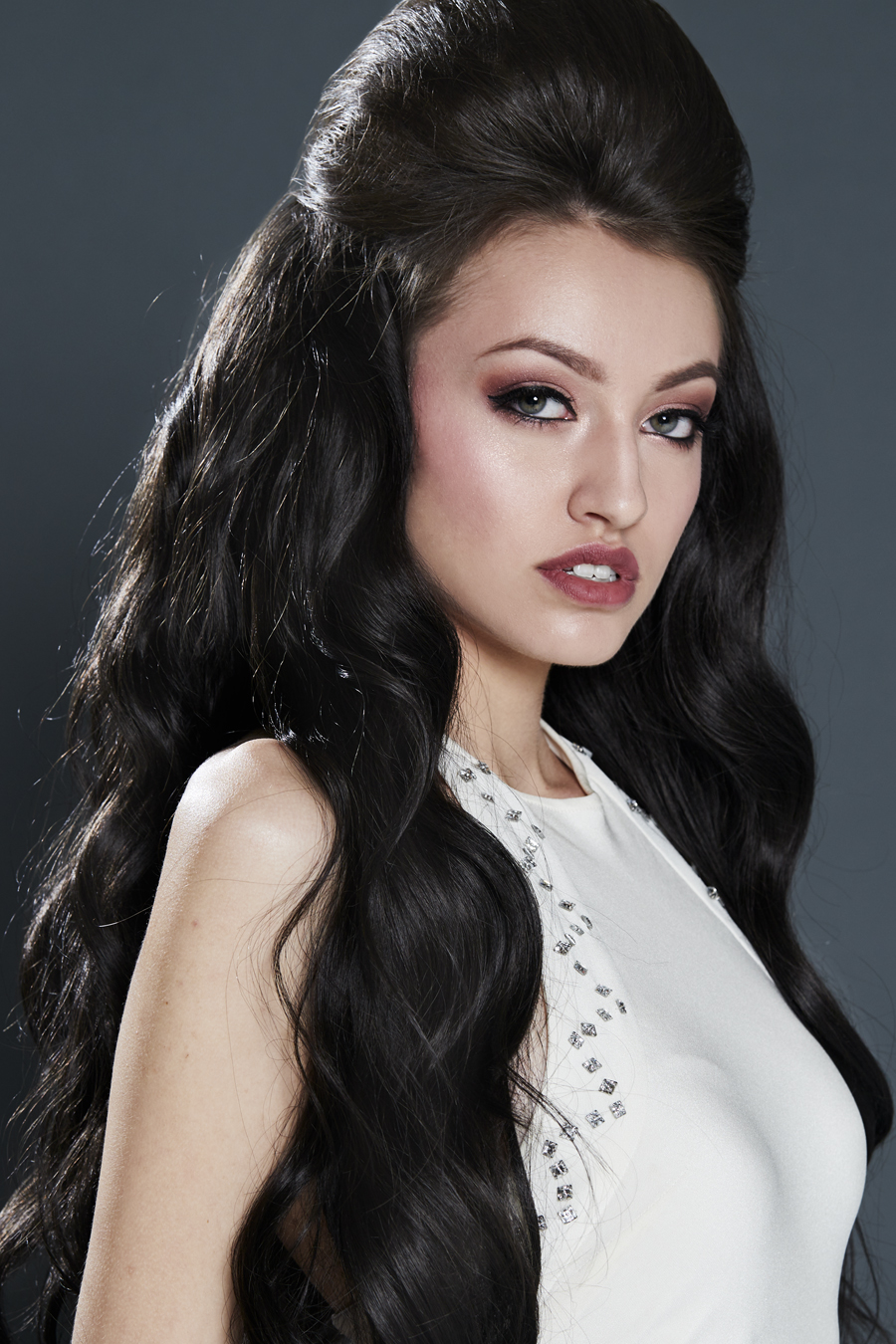