If they’re still around today, your grandparents have probably traded in their old-fashioned rotary phone for something cordless in order to better connect with you and their other beloved grandchildren. Sure, they might still prefer Skype to FaceTime and definitely still communicate with telemarketers daily, but you can’t say they’re not trying. In the past decade, our ways of communicating with family members have changed drastically. Social media gives you the option to keep family and friends members in the loop about special events, vacations and other life changes, but a short phone call about the weather and day-to-day activities every so often is how we mainly keep connected with our folks.

A new Denver technology startup called Kinecho is trying to change that. 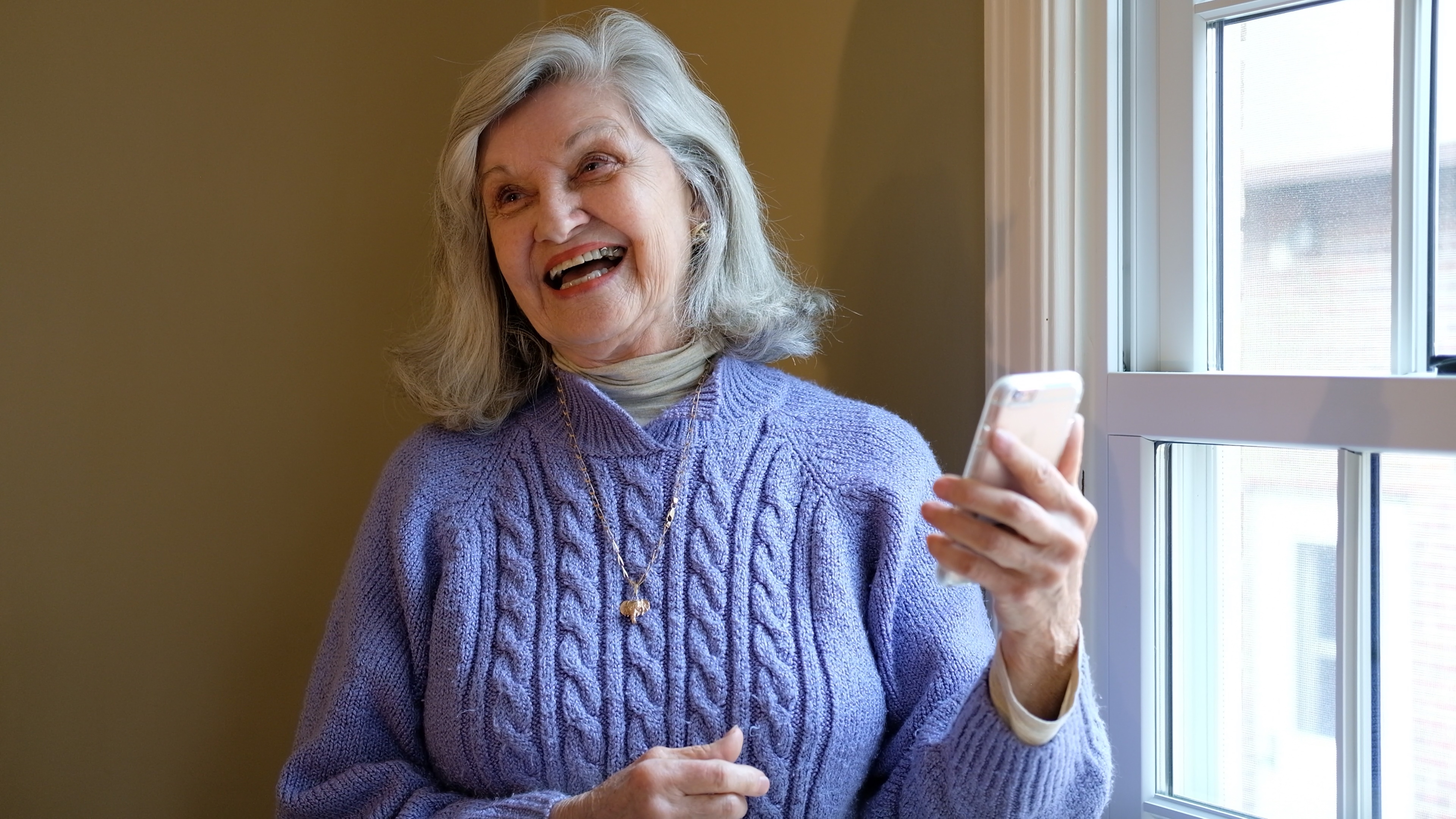 Kinecho, named for “kin” as in family and “echo” as in voice repetition, was formed this past August by a group of former Craftsy employees who decided to create a digital platform for recording memories in order to bring family members closer together and preserve the stories for future generations.

Founder and CEO Ryan Brown said that the idea originated from his own desire to get to know his parents better.

“I don’t know about you, but when I do talk to my parents I usually have fairly superficial conversations. They’ll tell me what the weather’s like in northern California. We might talk about what we did yesterday or today. My kids might scream at FaceTime for 10 minutes and that’s the end of the phone call,” Brown said.

“I still don’t know who my parents were before they were mom and dad. I’m in my mid-30s — when you get to that age, you suddenly realize, ‘I’m not going to magically suddenly know their lives better if I don’t do something about this.’”

Brown and his team did a little more research and found the topic alarming.

“We came across this expression, which is that every time an older adult dies it’s like a library burning down. It’s sad but it made us realize — there’s something there,” Brown said.

“There’s a ton of product in the world that helps send photos of very young children to parents and grandparents — my parents love receiving photos of my kids. But there’s a surprising dearth of information flowing the opposite direction.”

Brown was also surprised by the cost of hiring an oral historian to document a person’s life.

“You’ll spend thousands of dollars to have someone put together some interviews into content for a book or video but there’s not a democratizing, accessible, cost-worthy solution for a majority of people,” Brown said.

Brown hopes that the affordable price will encourage families to take advantage of recent technology and record voice memories like they already do with photos.

“The voice is the window to the soul and we’re walking around with technology in our pockets. We have these devices, so we can do more than just write down that story. We can record someone telling their story in their real voice and keep that alive forever,” Brown said. 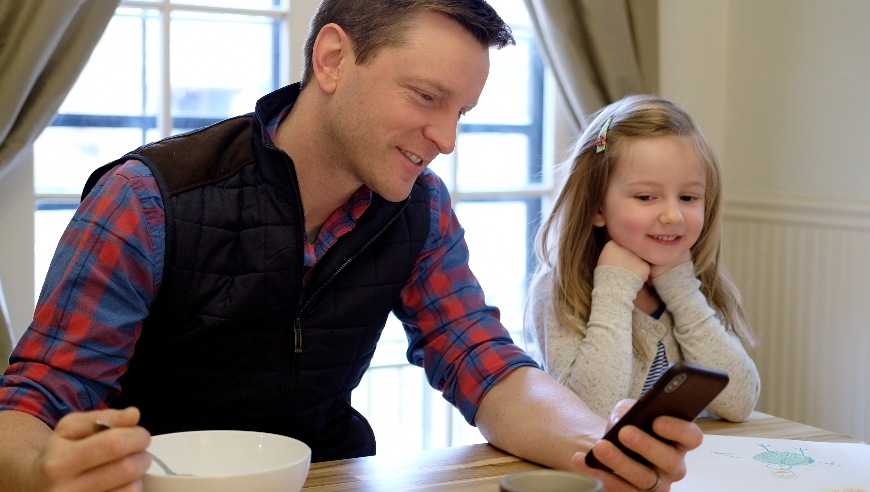 But how does it work exactly?

Brown explains that there are currently two Kinecho platforms available for purchase — Kinecho Magic Book and Kinecho Legacy. Kinecho Magic Book is designed using transcribed recorded interviews and any additional photos you wish to include to create a physical printed storybook. Kinecho Legacy is a completely private website only family or friends can access that features questions to send to selected party members alongside the compiled recorded responses.

Kinecho Legacy and Kinecho Magic Book include automatic prompt questions to ask such as “What’s your earliest childhood memory?” and “What is something people misunderstand about you?” but you can also design your own questions to ask members. Brown said the latter option is more common, and there is no requirement to what kind of question you can ask. A personal question he recently asked about his father was, “I know my dad was in a band in the ‘60s. I don’t know anything else. I want all of the details of that.”

The goal of the questions is to dig a little deeper into a person’s past and helps them to open up about past experiences, emotions or memorable moments without having to initiate an in-depth, intimate conversation on their own.

“It’s providing an excuse to getting around what in other words feels kind of awkward or vulnerable,” Brown said.

Brown compares Kinecho to having a family dinner with facilitated questions. It’s a little more personal than sharing photos on Facebook. He is hoping Kinecho will bring people closer together rather than isolate them.

“People naturally want to connect with others and that’s the irony of everyone being separated through technology. What we’re often doing is connecting in some weird way. The real problem with that is just the consumption of these feeds is bad for us,” he said.

Kinecho also recognizes there is also a timestamp on some memories. The startup is currently working to partner with the Alzheimer’s Association in Denver to donate a free account for every account purchased to help someone who has been recently diagnosed with early onset Alzheimers in the hopes to preserve memories for family members and help them recall memories throughout stages of the disease.

“When someone is diagnosed with Alzheimer’s, doctors often recommend recording life stories. It’s because short-term memory is the first to go, but eventually, long-term memory also fades. It’s not too late to record those stories from earlier in your life. It’s good for your family. But it’s also good for your future self. They have played audio back to people with Alzheimer’s and they don’t recognize it’s them talking but it makes them happier to hear it. They enjoy hearing their own stories and voice in the future,” Brown said.

But Kinecho isn’t just important for people with Alzheimer’s. Brown is adamant that everyone needs to start sharing stories.

“Kinecho or not, people must have those conversations with the older adults in their lives before they regret that it’s too late,” he said.