Denver’s ballistic punk blues-rock trio, The Yawpers have announced the follow-up to 2017’s acclaimed Boy in a Well. Slated to arrive April 19, the hometown boys will return with Human Question, and they’ve dropped a new single, “Child of Mercy” to lead off the project. It wouldn’t be a new Yawper’s album without a Denver release party, and the guys are already a step ahead, laying the groundwork for their official album release show on April 26, at the Oriental Theatre.

The Yawpers released their concept album Boy in a Well in 2017, circling around the premise of a tragedy set in World War I whereby a mother has abandoned her newborn child. The album received good reviews all around and a particularly great accolade from Pitchfork.

“There’s something lofty and worthwhile in the lowly rock’n’roll mudpit [The Yawpers] wallow in, something compelling in their mix of gutbucket rockabilly and psychotic blues, which allows them to transcend the practiced chaos of Deer Tick and O’Death and so many other bands who insist that they rock more than they actually rock.” 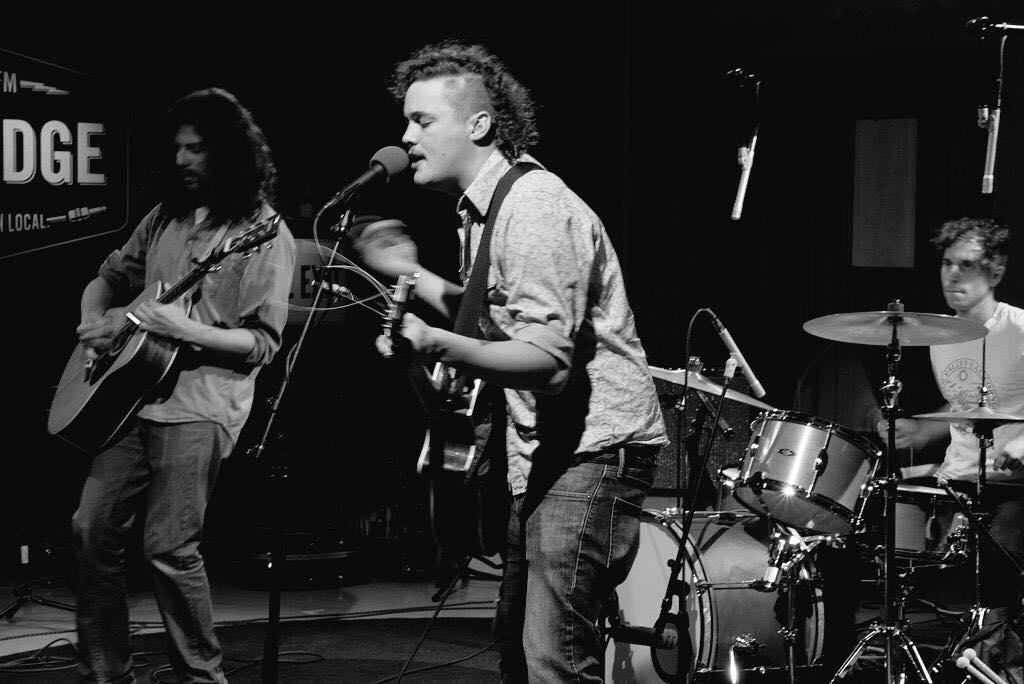 Looking forward to the forthcoming Human Question, The Yawpers took a different approach — moving away from the idea of a concept album and instead instilling the album with a thrilling immediacy. In fact, the band even changed the way they recorded the new project, tracking live in one room and feeding off their collective energy while adding few overdubs. Speaking on the new approach, lead singer and guitarist Nate Cook saw the sessions as a means for therapy.

“I wanted to take a crack at using these songs as therapy, really. I think I’ve always been inclined to write more towards the dregs of my psyche, and explore my depressions and trauma, rather than describe a way out.”

See the full tour dates below: