If you’ve ever heard of a Via Ferrata, an increasingly popular death-defying climbing experience, you have new chance to try it this summer in one of the country’s deepest gorges. Royal Gorge Bridge & Park is expected to open Colorado’s fifth Via Ferrata on May 1 this year. A Via Ferrata, which is the Italian translation for “iron road or iron way,” is a protected climbing route that originated in the Italian Dolomites mountains during World War I, and was once used by troops to make daring climbs. 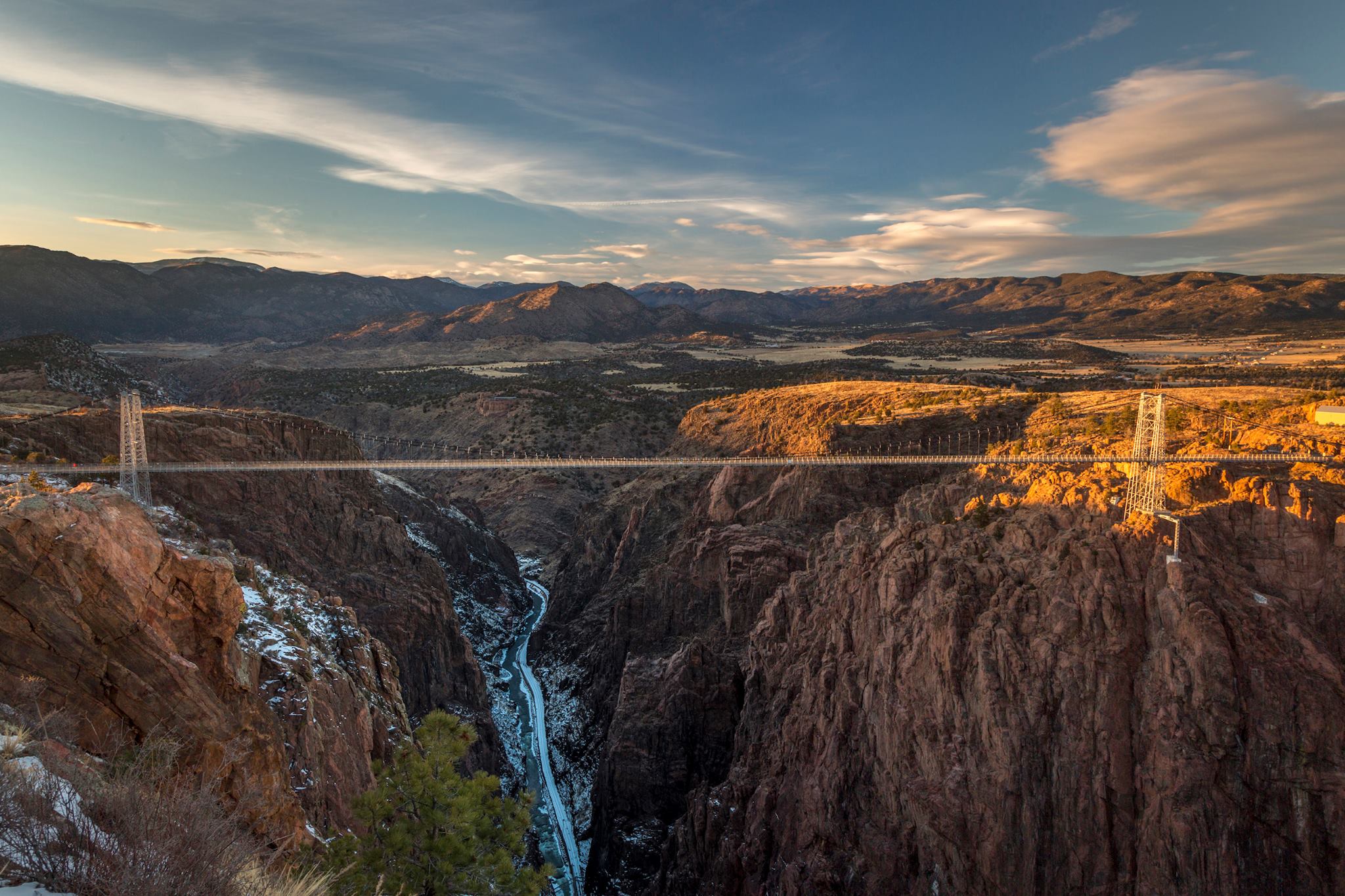 Popular in the Swiss Alps, Via Ferratas are a safe way to scale cliff faces for inexperienced climbers looking for the thrill of the steep mountain drop without necessarily having to worry about being agile and physically capable of climbing massive rock formations. The drama and views from the Via Ferrata located at roughly 1,000 feet above the canyon floor make this the experience of a lifetime for someone who wants to see the gorge up close and brag to their friends about climbing it.

The Royal Gorge Bridge & Park is set to open one of three routes within the gorge that will be located on the South Side (North Face). Via Ferrata climbs will be led by an experienced guide, and will include carabiners, steel cables, and iron rungs installed into rock surfaces for safety. Visitors of all ages will be able to experience the first Via Ferrata route, but the park has plans to add more difficult Via Ferrata routes in the near future.

No matter which route you choose though, we’re positive that those of you afraid of heights should probably just stay home.

The Royal Gorge Bridge & Park is located at 4218 Co Rd. 3A, Cañon City and is open from 8 a.m. to 4 p.m. every day. Admission prices for this adventure will be announced soon.