With an exponentially growing population and bustling nightlife, Denver is continually redefining its culture and identity as a city. There’s no doubt that Denver is a hub for artistic expression, but what about the city allows for the arts to thrive? In short — it’s the people. Time and time again we’ve heard from local artists that the Denver scene fosters a supportive and collaborative community. Unlike the cutthroat music industry standard in most major metropolises, Denver artists refuse to play by the competitive rules and instead opt for supporting, teaching and uplifting fellow creatives.

Hailing from the ruthless music scene of New York, now Denver-local Phil Gallo (pheel.) reflects on his own experiences and proves firsthand why Denver is the best place to thrive as a musician. After moving to Colorado, pheel. moved in with two other music producers after meeting them at a local music venue. Since moving to the city, pheel. has collaborated with various local and national artists, started a music collective with producer parkbreezy and landed a job at one of the most popular underground venues in the city, The Black Box. pheel. has shown firsthand the when a community is supportive everyone thrives — and what better legacy for Denver to have than one of a radical artistic alliance.

303 Magazine: Moving from New York to Colorado is quite a change of pace. What drew you to Denver?

Phil Gallo: Everyone here has a passion. Everyone wants to do something good and learn from other people. Everyone here is so open to showing you what’s up. I would have never had the opportunity to just learn something from somebody if I stayed in New York. We’ve all learned so much from each other here and you can’t get that type of openness anywhere else. Some people are afraid to be open because they don’t want someone to mimic their style or take their sound, but I haven’t seen that here. You can go to your friend’s house and pick up stuff from them and learn the tricks that they do, but you do it in your own style. Denver’s open to that.

303: Who are some artists you’ve worked with up here?

PG: I’ve learned so much from my roommates Parker (parkbreezy) and Joe (Thought Process). We’ve all learned so much from each other, it’s really amazing living in a house with both of them together. We’re all just piggybacking off each other’s energy. And it’s not even just us three, it’s everyone all around here doing that. There are so many really inspiring people that live here, so many genres, everyone has their own personal sound. They all seem similar, but they all do it with their own taste. You could walk into a room with a blindfold on and can tell who it is. I think that’s what’s really setting the scene apart. 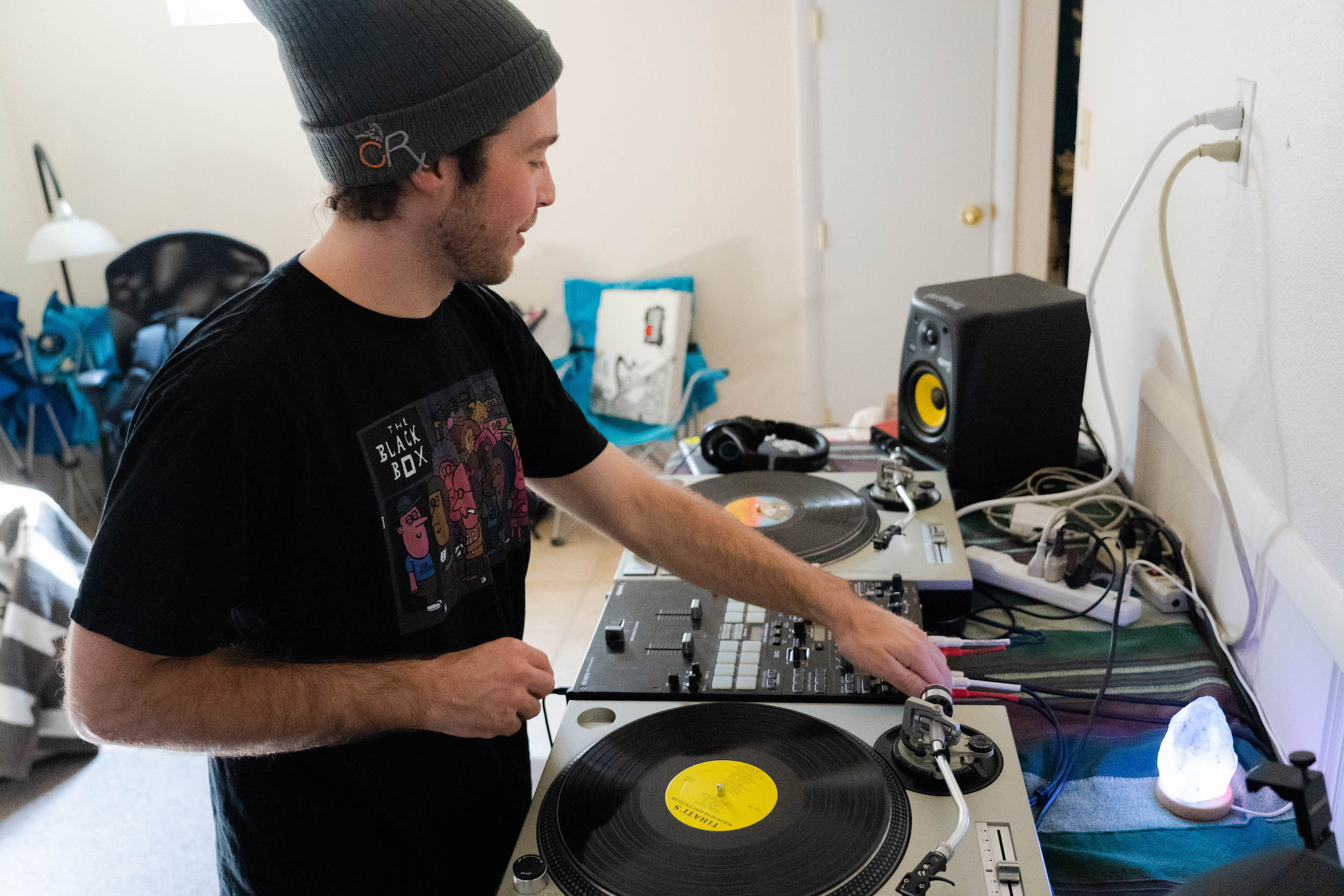 303: Why do you think the Denver music scene is thriving right now?

PG: There have been amazing shows here for years. It’s not like “no fuck you, we need to throw this show,” it’s like, “word, let’s work together and throw this show together, let’s get both of our names out there.” It’s the whole vibe of everyone out here, everyone is super collaborative.

303: Where can artists go to work with each other?

PG: The luxury of The Black Box studio is it’s just another spot where people can come to collaborate. There’s a bunch of people that will come together, have a couple beers and work out a song. It’s about having a really good spot where you can do that. The Black Box was already a spot where everyone comes to, and now putting a studio there where an artist coming in can go work on some tunes themselves or they can even teach a class, make a couple extra bucks or share some knowledge. 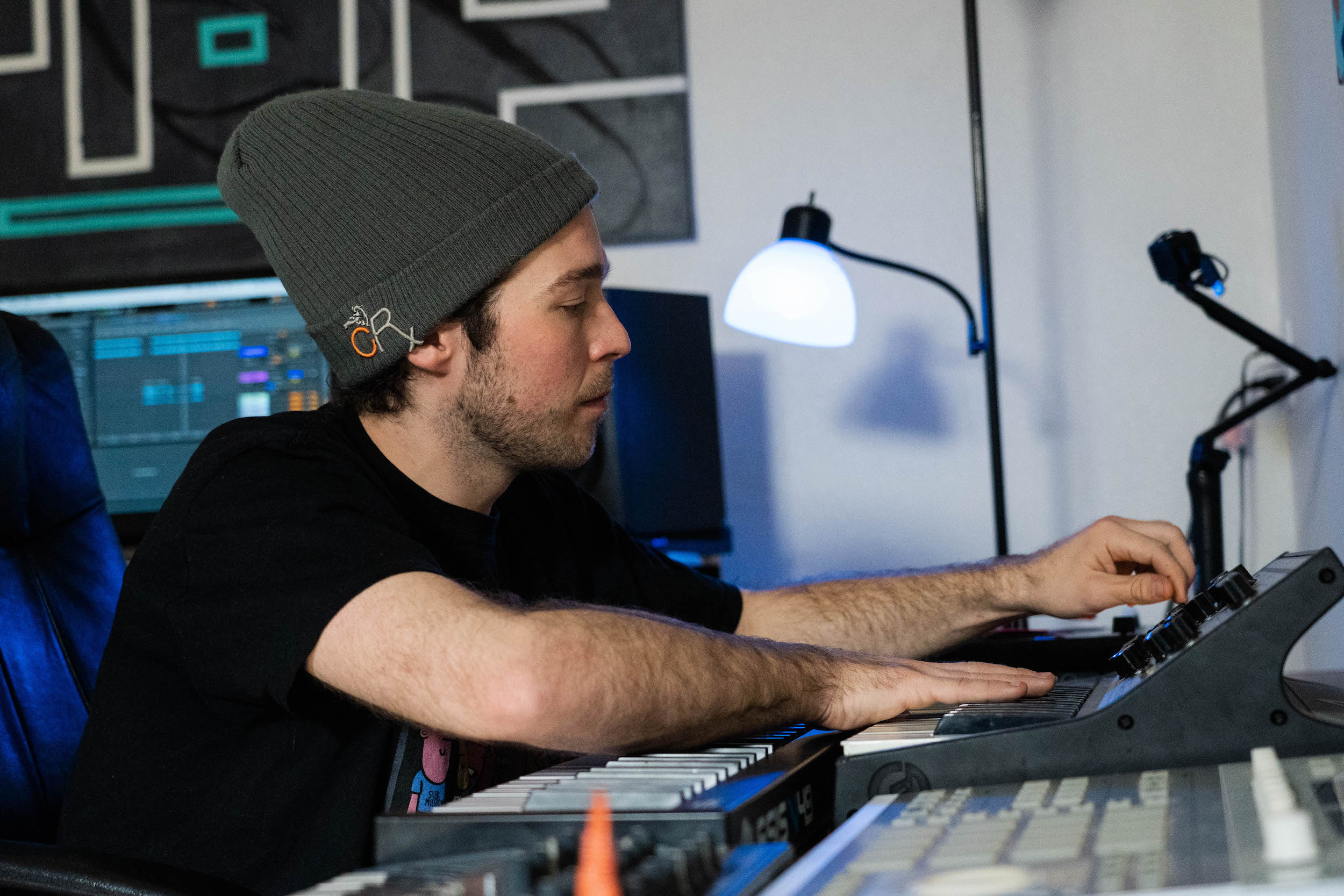 303: What kind of classes does The Black Box hold?

PG: Slam Academy [at The Black Box] is doing these 8-week long classes with Mr. Bill, we’re working on some classes with Sleeper, Craftal is going to be doing some sound design classes, there’s just so many different ideas. We’re trying to get BINARY to do VJ classes, we’re trying to get some painting and artistry classes too. There’s going to be so many hubs for people to go and create and learn and that’s just going to inspire more and more people to make music.

303: What do you think inspires these artists to share their skills?

PG: Seeing other people do something that they really love and enjoy makes you want to find something you love and enjoy. It’s all around here, everyone here has a really deep and specific love for something. There’s a lot of passion. They’re not in it for money, they’re in it because that’s what they love and want to create something they can leave behind. That’s what I feel the coolest thing about it is, being able to leave something behind that shows who you were and who you were at that moment. 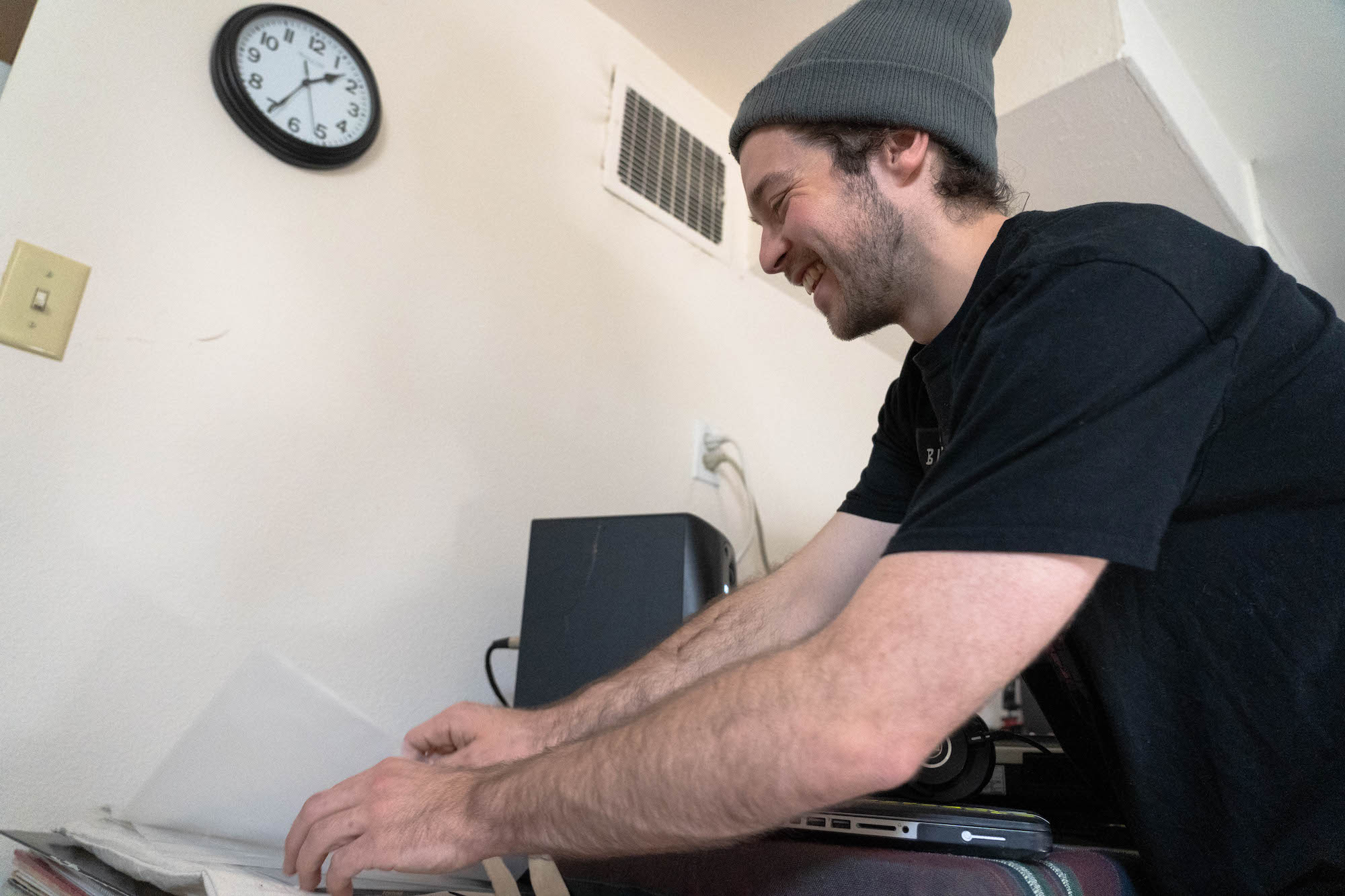 303: Do you think there’s longevity in the scene?

PG: I think it’s got a lot of longevity in it because it’s not a scene that’s specific to a genre. It’s specific to a lot of genres, there are a lot of different musical movements going on out here and they keep changing and they keep growing. A genre might fade, but people supporting music isn’t going to die. Especially out here, that’s what people live for. People are going to keep doing what they love, good or bad.