One of Denver’s best southern restaurants has closed its doors. LoHi’s LOW Country Kitchen announced its closure following this past Sunday’s brunch service. With the owners of the LoHi outpost, Brian and Katy Vaughn citing rising issues with commuting weekly between the original restaurant in Steamboat Springs which, just recently moved into a larger space at the former Cloverdale spot in Steamboat, something had to give.

“While we’ve had a great two years in Denver, the weekly commute to and from Steamboat was proving to be too taxing on our family,” said Brian. “LOW Steamboat has been incredibly busy, especially since moving to its new home. Managing it, as well as a second restaurant several hours away was not providing much of a work/life balance; moving forward, we want to ensure we have more time with our daughter, Neilly, which is what is most important to us.”

Prior to launching LOW’s LoHi location in 2017, LOW had been and still is a fixture in the Steamboat community since it opened in 2014. Emphasizing locally sourced and sustainable ingredients, an extensive bourbon bar, a solid craft cocktail list and southern hospitality, LOW was a welcome addition to the neighborhood. 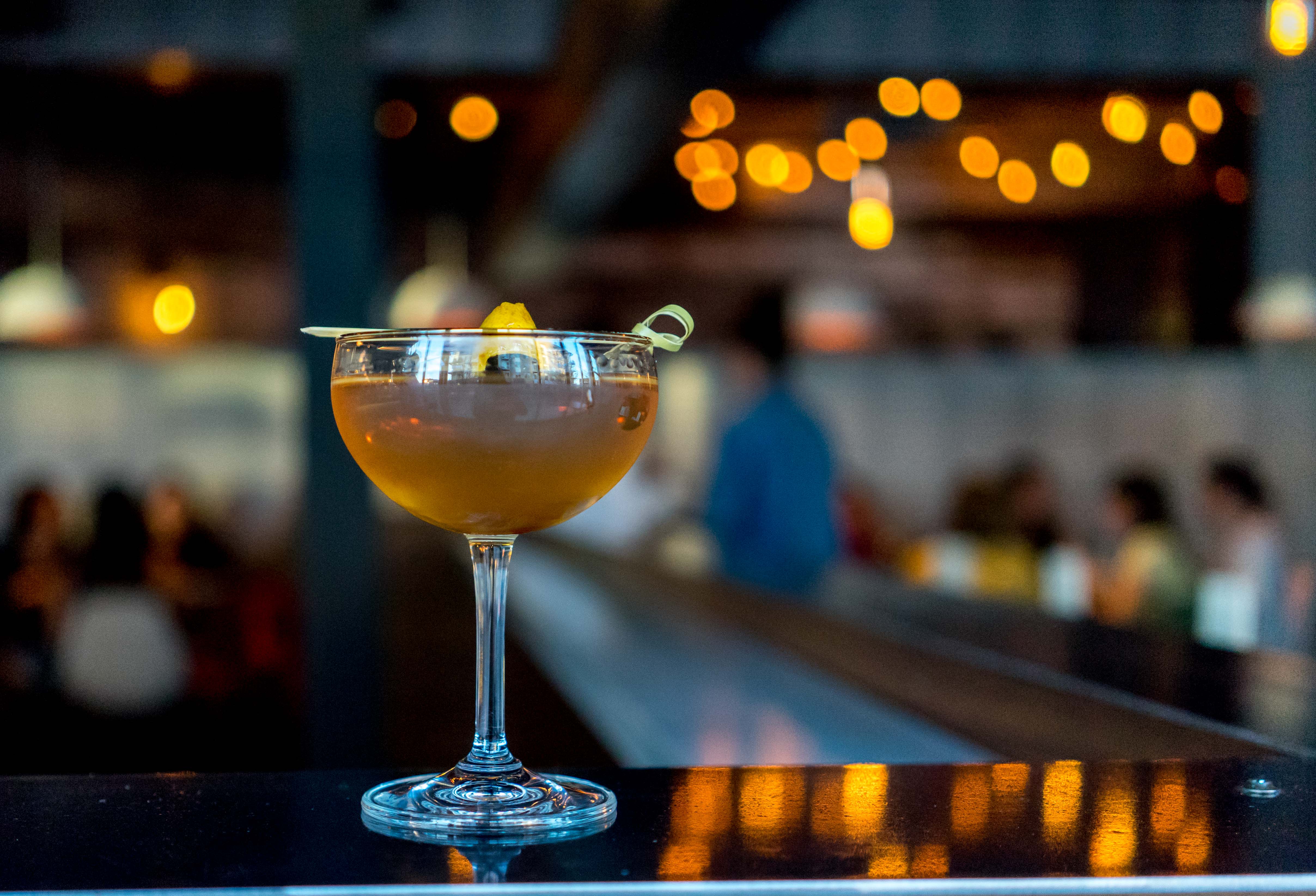