The Stanley Hotel Is About to Get Frighteningly Funky

The Stanley Hotel — an Estes Park, Colorado destination famed as the inspiration for Stephen King’s The Shining — is hosting a two-night concert with Boston born funk band Lettuce. The February 22 and 23 events welcome all ages to this prominent Colorado location for two nights of funk-filled performances. Doors open at 7 p.m., although with plenty to do in Estes Park and on the Stanley Hotel grounds, you’ll want to arrive earlier. The show begins at 8 p.m. and is set to end at 11:30 p.m. both nights. While three and a half hours of raw talent may seem like the perfect funk fix, Lettuce always finds a way to leave you wanting more.

The two-night Stanley Hotel run is a side-stop during their “Vibe Up Winter Tour.” After playing for the weekend in Estes Park, Lettuce heads to the mountains to play at Belly Up, Aspen for two nights before heading off to Salt Lake City, Utah to continue on to the rest of their winter stops. 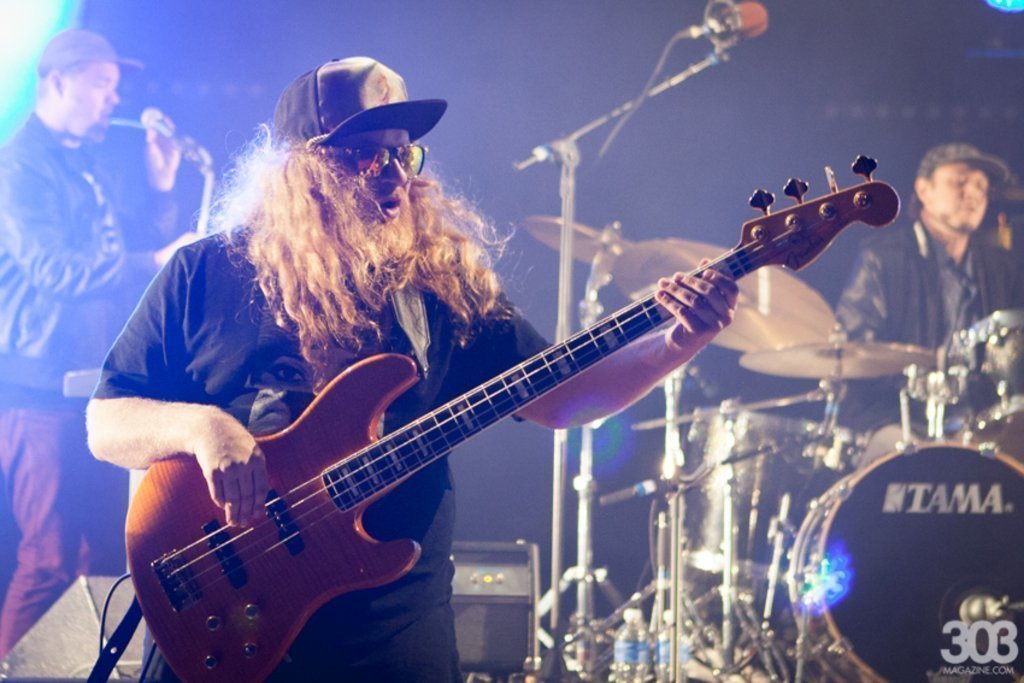 Photo of Lettuce at Red Rock 2015 by Jackie Collins

Lettuce’s most recent release, the 2017 EP Witches Stew is an ode to Miles Davis’ Bitches Brew and is seemingly the perfect vibe for the Stanley Hotel. Featuring supernatural space jams and hauntingly exquisite jazz influences, Witches Stew plays right to the eerie history of the Stanley Hotel. While we can’t look into a crystal ball and predict the setlist for the weekend, there’s a mystical feeling that suggests attendees may hear some selections from their latest EP along with fan favorites and improvisational movements.

The sextet is jampacked with talent — from Colorado resident Adam Deitch on the drums to the instantly recognizable luscious locks of bass player Erick “Jesus” Coomes — there’s no shortage of genius in Lettuce. Rounded out by Adam “Shmeeans” Smirnoff on guitar, Ryan Zoidis on saxophones, Eric Bloom on the trumpet and Nigel Hall on the keys and vocals, Lettuce brings every element of funk to their live performances. 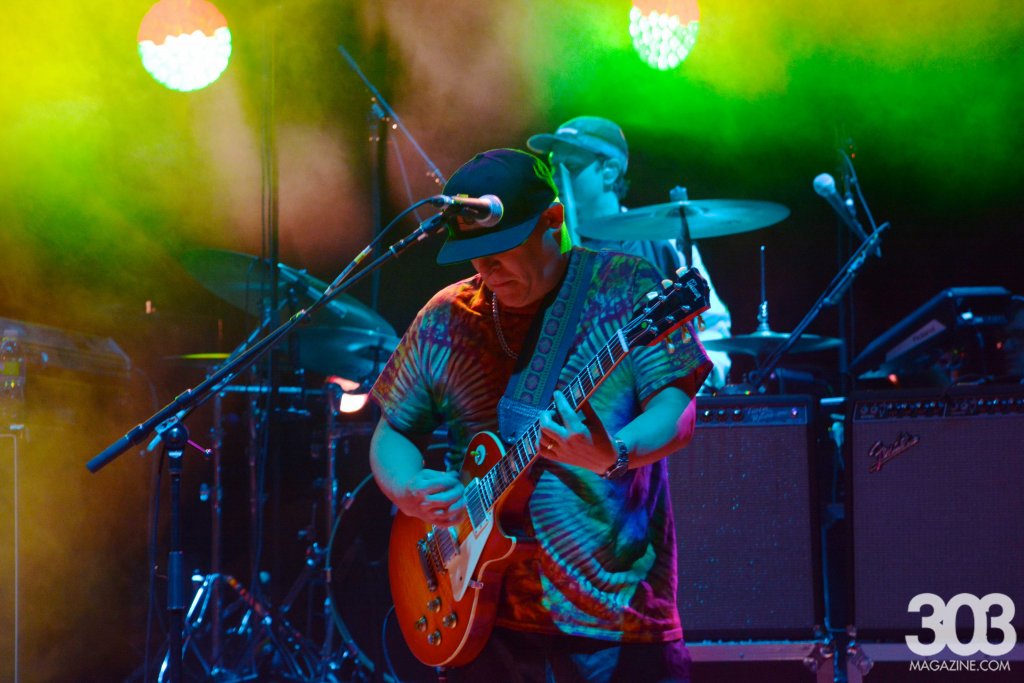 Photo of Lettuce at Red Rocks 2017 by Will Sheehan

With over two decades of experience as a band under their belt, Lettuce has mastered the art of the performance. Their music will take you on a journey from danceable boogie beats to thought-provoking instrumental improvs that will leave you locked into their spell of funky magic “forever and ever and ever.”

Before stepping into the intoxicating grounds of the Stanley Hotel, enjoy the natural beauty of the city it resides in. Located an hour and a half northwest of Denver, Estes Park is the perfect location to turn the two-night Lettuce run into a weekend getaway. From the scenic Riverwalk to the downtown hub of local vendors, it’s a destination you don’t want to miss. You can also arrive early to the Stanley Hotel and take a historic walking tour of the hotel and grounds, enjoy an old fashioned at the Whiskey Bar, or simply revel in the scenery that inspired The Shining.

Tickets to the frighteningly funky weekend are available here.