For the sixth year in a row, the vampire courts of Denver are gathering together for a three-day event to celebrate elegance and luxury with a Court of Versailles theme.

The weekend starts on February 22 with a Denver Vampire Salon at Ember Hostel where you can meet members of the local vampire community in cocktail attire and learn more about how the vampire of Denver live their lives. On Saturday, February 23, you can dine on French delicacies such as steak tartare, crepes and champagne during a Vampire Castle Banquet in the halls of Cherokee Ranch & Castle Foundation with the Karnstein family.

The weekend all ends with a bang with the Denver Vampire Ball on Sunday, February 24. You can dance all night long to classical music, sip on drinks and celebrate the Court of the Sun King while being transported to the palace of Versailles at The Church Nightclub. Make sure to dress in ballgowns, suits and other appropriate attire to match the masquerade theme. 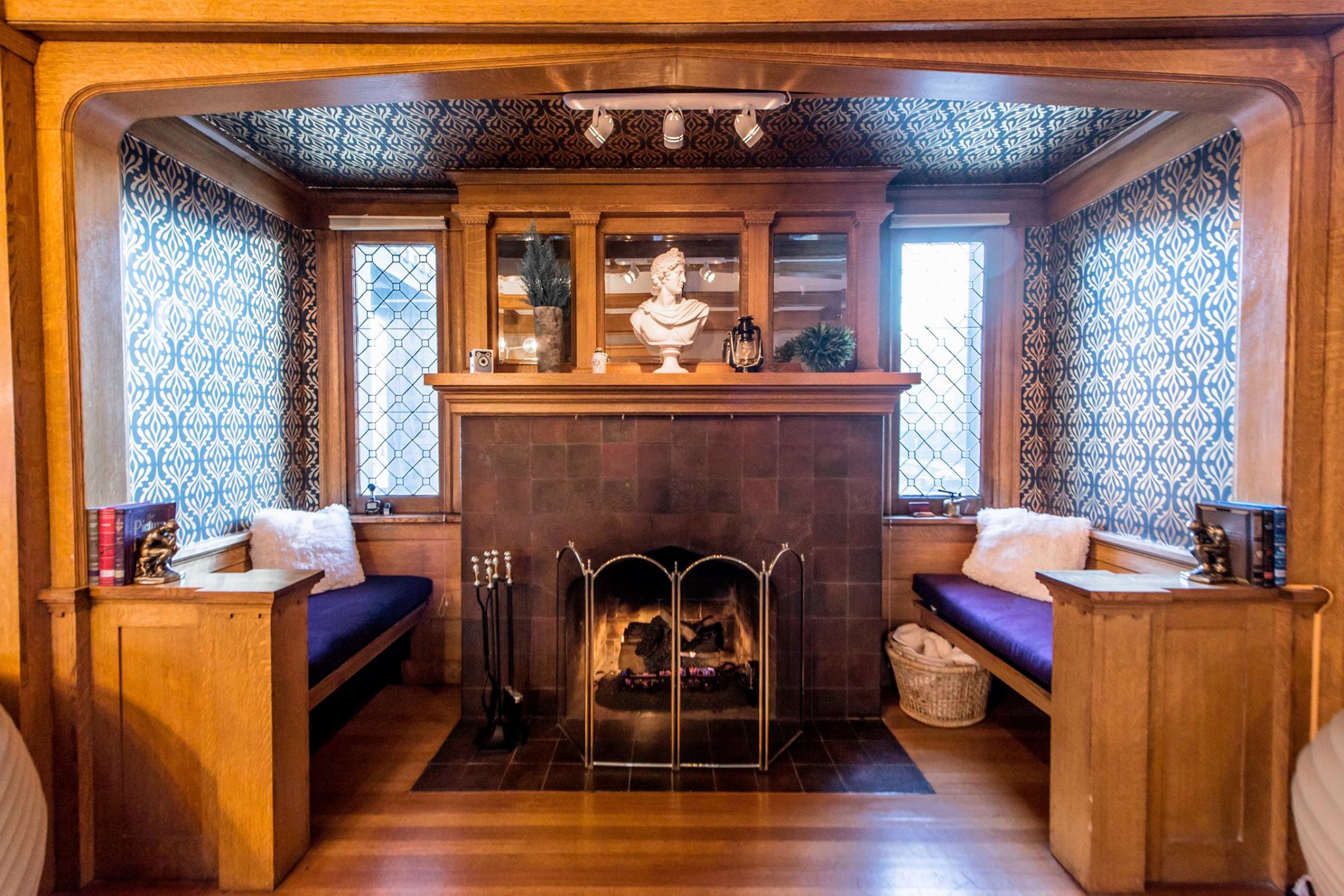 Bobbi Forester, the event coordinator of Denver Vampire Weekend gave a bit of insight into the background of the event. She explained that when Isibella Mircalla Karnstein, the founder of Vampire Ball, first came to Colorado there were no Vampire groups or events and it inspired to create her own. 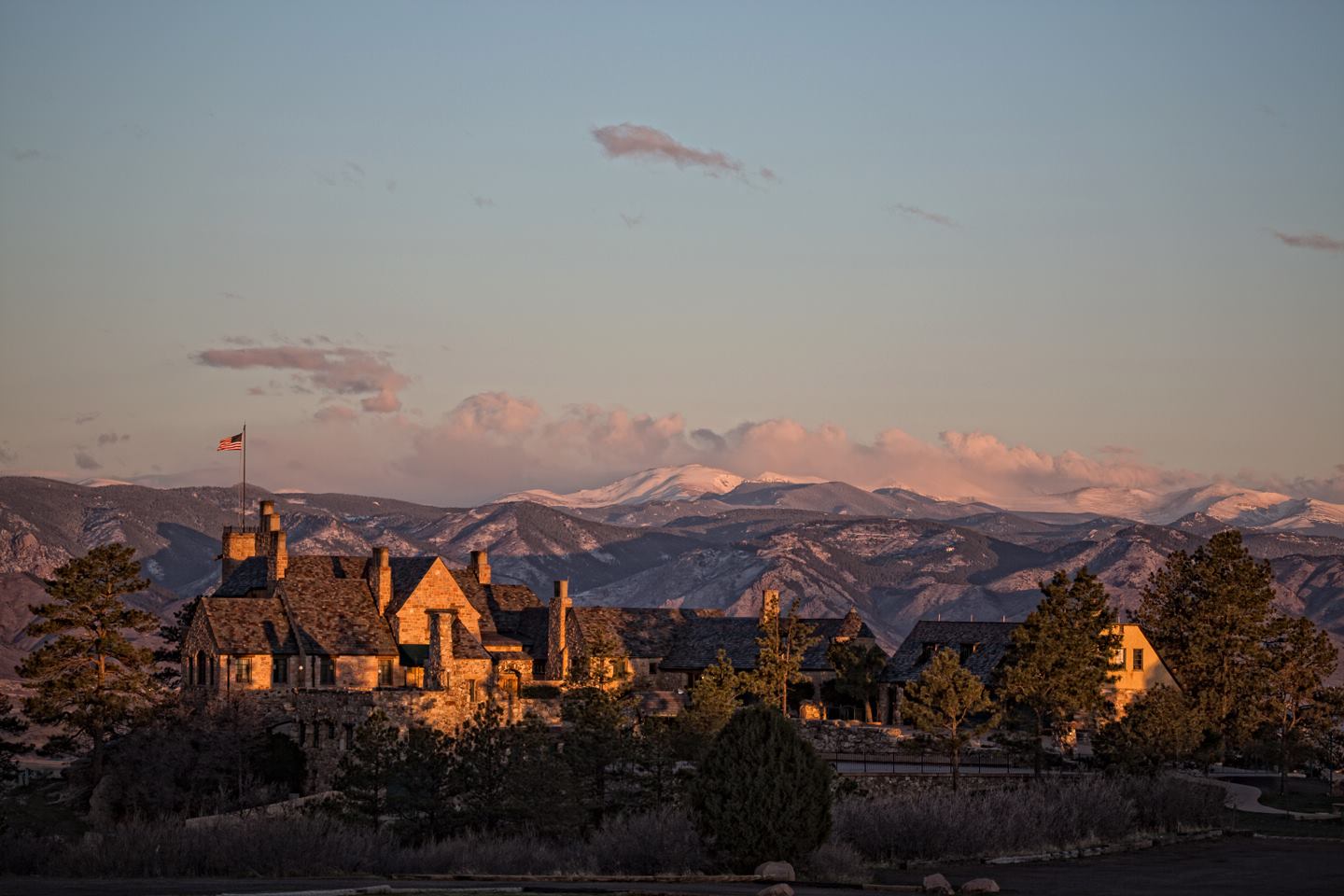 Costume and attire is a big aspect of the event and for the ball, a dress code is enforced. Attendees are told to wear long historical long gowns for women and formal Victorian, Rococo or Steampunk for men – so be sure to get fancy for the evening.

Forester explained that “Yes, the Denver Vampire Ball has a very specific dress code. [We were] inspired by events in Europe like Ballo Del Doge in Venice and Torture Garden in London. They had such wonderful costumes and [we] wanted the same for Colorado! Dress codes [are] strictly enforced at the door, meaning no jeans or t-shirts, no sneakers etc. This is so that all the guests can get the best possible immersive experience. This years event is Versailles themed so you can expect a lot of Marie Antoinette inspired clothing, corsets and long gowns!”

You don’t have to be part of the vampire culture or community to enjoy the luxuries – just be open to some fantastic mystical fashion and fun.

Tickets are available for purchase here. The events sell out every single year so make sure to snag yours soon before it is too late. The Church Nightclub is located at 1160 Lincoln St., Denver