Campout For The Cause Releases Stacked Initial Lineup

Emma JerryFebruary 27, 2019Music
Courtesy of Campout for the Cause
Home
303 Magazine
3 min read

This past weekend, Campout for the Cause founder Scotty Stoughton took a moment between the hustle and bustle of the seventh annual WinterWonderGrass in Steamboat to make a couple of important announcements. With frigid yet eager ears we were given the rundown of what’s in store for the eleventh annual Campout for the Cause, whereupon we began dreaming of warmer days ahead. Having been established long-ago as the archetypal Colorado experience, Campout for the Cause strikes every important chord, aligning itself with the values that its creators, its many participants and its two thousand or so attendees hold dear to their hearts. In Stoughton’s words, the event is “a gathering first, and a party second,” which means for the eleventh year in a row a great, but more importantly a fulfilling time will be had by all. 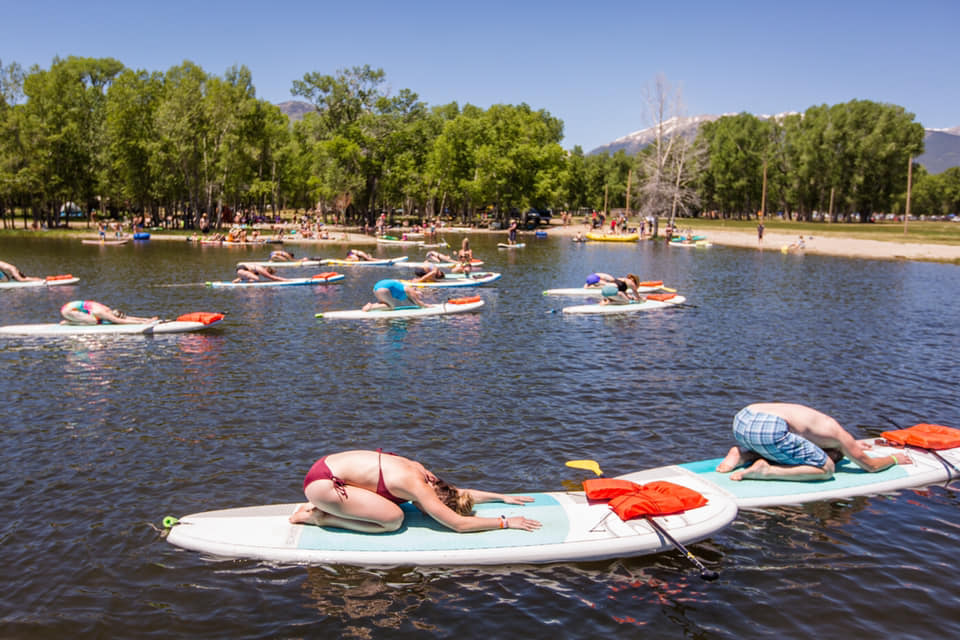 The first of a handful of details that were shared about this year’s Campout for the Cause, which will take place on May 31-June 2, is that it will be returning for the third year to its new home at The Meadows in Buena Vista, nestled among the Collegiate Peaks, under vast shady groves and alongside Cottonwood Creek. The second detail shared was an intimate one, with Stoughton divulging that him and his fiancé plan to be wed at the festival this year, surrounded by many of their closest friends. Though the wedding will also inevitably include several hundred festival-goers whom the pair have never met, when everybody in attendance is a like-minded soul, then nobody is a stranger — and that’s the true beauty of Campout for the Cause. 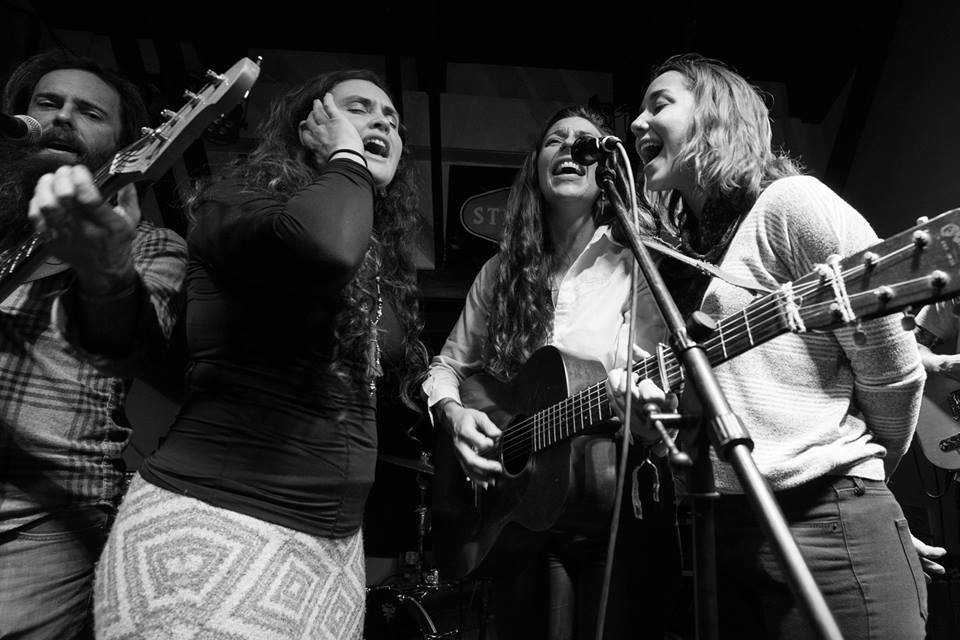 The third and largest detail shared was the announcement of the musical lineup, which will include as headliners the up-and-coming Billy Strings, incendiary five-piece Trout Steak Revival, and longtime Campout for the Cause performers The California Honeydrops. The rest of the lineup will see the Daniel Rodriguez Band, Bridget Law performing with Tierro Band, We Dream Dawn and Bonfire Dub.

The festival is home each year to not just amazing musical acts, but also to several incredible lifestyle activities such as yoga, acro yoga, river surfing and more. With an abundance of fourteeners and both Cottonwood and Princeton Hot Springs in the vicinity as well, attendees might find themselves hiking or taking a rejuvenating swim during the early summer afternoons. 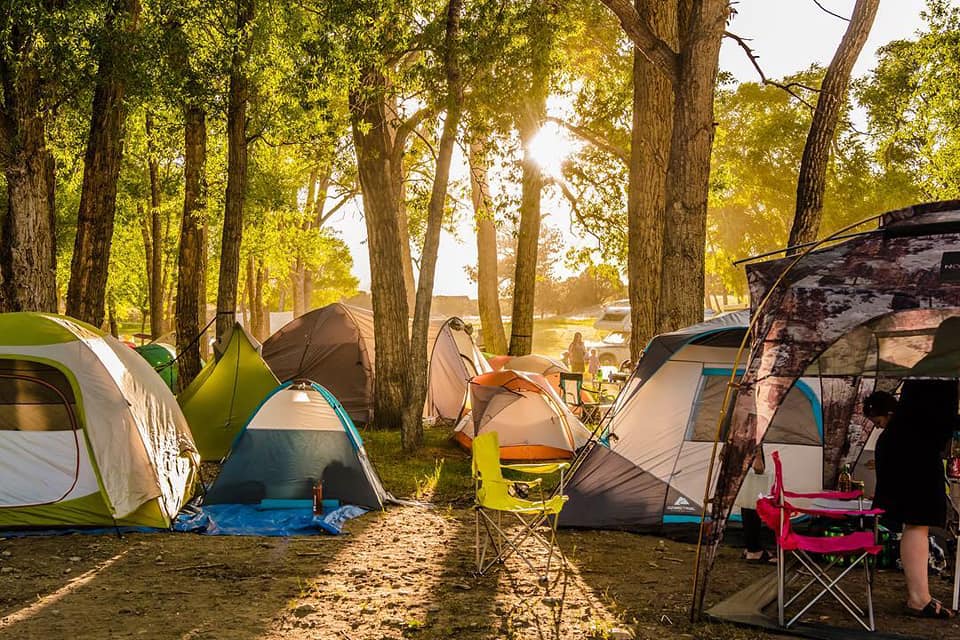 The best part of Campout for the Cause, however, is its heavy focus on giving back. Whether it’s to the community, to certain folks in need, or some other greater cause, a large margin of ticket sales from the event go to whichever cause has been made prevalent for that specific year. Last year’s profits went to help pay for the medical bills of Emery Welle, the daughter of Bonfire Entertainment’s Michael Welle who had been recently diagnosed with rare childhood cancer. Having fun always feels better when you’re doing good, which is what Campout for the Cause is all about. We look forward to staying green, doing good and being kind to one another come May 31, with initial ticket sales starting and the remainder of the lineup being announced on March 5.