Q&A – Bryce Vine Talks Drew Barrymore, His New Album and Plays a Round of Rapid Fire Questions With Us

Singer-songwriter Bryce Vine is bringing his East-meets-West coast sound to Denver this Sunday. Vine is most known for his hit, “Drew Barrymore” with over 105 million streams on Spotify. His most recent work is a song with fellow artists Feder and Dan Caplen called “Control.” “I was actually doing radio promotion in Europe. I was in Paris and I got to go record my verse of that song with Fedor,” explained Vine. “I’ll never forget that.”

With a single on Billboard’s Top 100 and a new album on the way, it’s no surprise that Bryce Vine is selling out shows across the country on his first ever headlining tour. 303 Magazine got the chance to chat with the artist about his hit “Drew Barrymore”, advice he has for aspiring Denver musicians and whether he prefers guacamole or hummus.

Bryce Vine: It’s been pretty damn amazing. Today we’re in Detroit and it’s our seventh sold-out show in a row. Which is a good feeling. It’s great. Everyone’s been in high spirit.

303: In an industry that is largely male-dominated, you signed with Sire Records whose president is female. What was the decision behind this?

BV: I chose Rami Hancock (Sire Record’s president). Not only is she intelligent and had been through this business and just has a great demeanor about her, but we had things in common. She’s actually a fan of the music. I knew that’s who I wanted to build my career with and I knew that the sensitivity of the project would be handled differently by a woman…She’s changed my life. She signed me right when I dropped “Drew Barrymore”. I had a couple other offers from labels but I pretty much knew right away that I wanted it to be her. It was all guys that were presidents and had these egos of their own and I knew that I was going to have to fight them all along the way because my songs are sensitive in a lot of ways. I just knew that it was going to be handled differently with Rami and she immediately started pushing the record the right way. The whole team at Sire Records is amazing. It’s versatile with all different kinds of people from all different backgrounds. It was the perfect place for me to grow as an artist. [Rami] is everything that you could hope for in representation.

303: What was the inspiration for that song? Was it actually Drew Barrymore?

BV: Drew Barrymore was the last part of that song actually. It was kind of a Frankenstein project. I made the beat one day and then the next day I wrote all the lyrics except for the chorus. I had known going into the song, I was just trying to challenge myself to write something romantic that didn’t focus on looks. Instead, it was talking about how [women] make you feel and who they are. And then for months, literally months, I worked with different writers, trying to figure out what the right hook could be for a song like that. And then I went back in my phone — because I take little voice memo notes wherever I go for ideas for songs — and I found this little voice note from Julia Michaels where she said, “you’re the next Drew Barry and I want more.” And I was like, well that kind of works with what I’m trying to say. And I guess it worked.

303: Have you ever met Drew Barrymore?

BV: [Laughs] No. No. I don’t have her number and she hasn’t called lately. But I wanted to use her as an example of that kind of girl. She’s cool, she’s sweet, she’s kind of badass. She has a special thing about her. So that’s like the kind of chick I was trying to represent.

303: Will we be hearing some new music on the tour from your upcoming album, Carnival?

BV: Yes. You will. I’m pulling like three new songs, including the newest single, which is called “La La Land.” 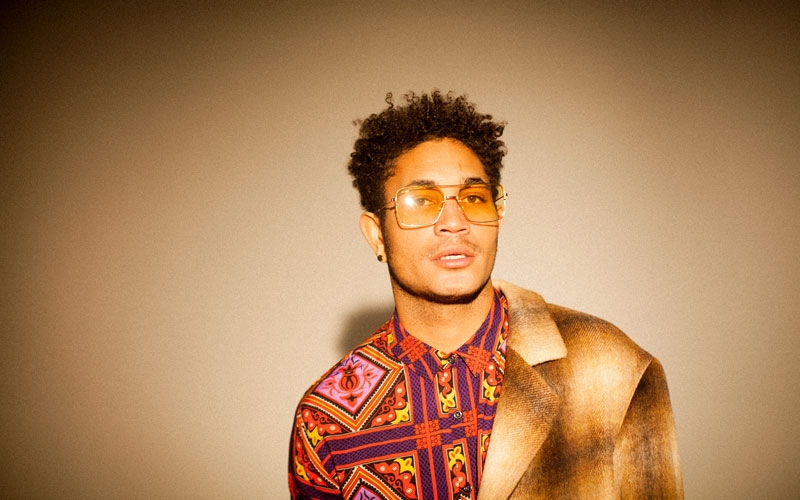 303: What is the process behind choosing “La La Land” as the next single?

BV: The process is not just me. I decide if the song as good and then I show it to people. There were about four songs that I finished writing and then played them for Rami, my producer and my manager. Everyone kind of decides what they think the next one should be. And it’s funny too because “La La Land” started as kind of a tongue in cheek like making fun of Los Angeles culture when I wrote it. And then it turned into a really great song that I’ve been listening to for a full year now and now we’re finally about to put it out there.

303: Are you ever nervous about how your fans will react to new material?

BV: When I finish a song, I’m ready to put it out because I think it’s good. I don’t put anything out unless I love it. It’s why it takes me so long to release anything because it has to be right. [La La Land] has been ready technically ready to go for months, but it just didn’t feel right. So we had to redo some stuff, redo some of the production and go back in and rewrite a new part. I wanted it to be as good as it could be before it got to everybody else.

303: You went from being independent and releasing your own stuff to signing with a record label. With Denver being a huge music city, what’s some advice you’d give to fellow musicians who are releasing their own stuff?

BV: It depends on what you want to do. Music is my life and it had been since I was 13. I always knew that I wanted to take this as big as I could.  Some people want to just do it for fun and enjoy it and play shows on the weekends and that’s fine. But if you’re serious about it — and those are the people who I’m talking to and this is what you want to do and this is how you want to make money — then I’ll be completely honest — move to Los Angeles. You’re going to need to spend time there to even understand how the record industry works because it’s all there. Read books, they help with creativity. If you do get an opportunity to sign, only sign to somebody that actually believes in your stuff, don’t just sign because you need a check. Sign because it’s the right time. And the best way to get noticed is to put out music…And once it’s out in the world, then you could see how people react to it and you can adjust it from there. But you can’t be too precious with it. I really want people to do well. I feel like most of the time artists will say “just never let the haters get you down.” And it’s like, well, the haters, they’re right. Sometimes you’re just not doing it. 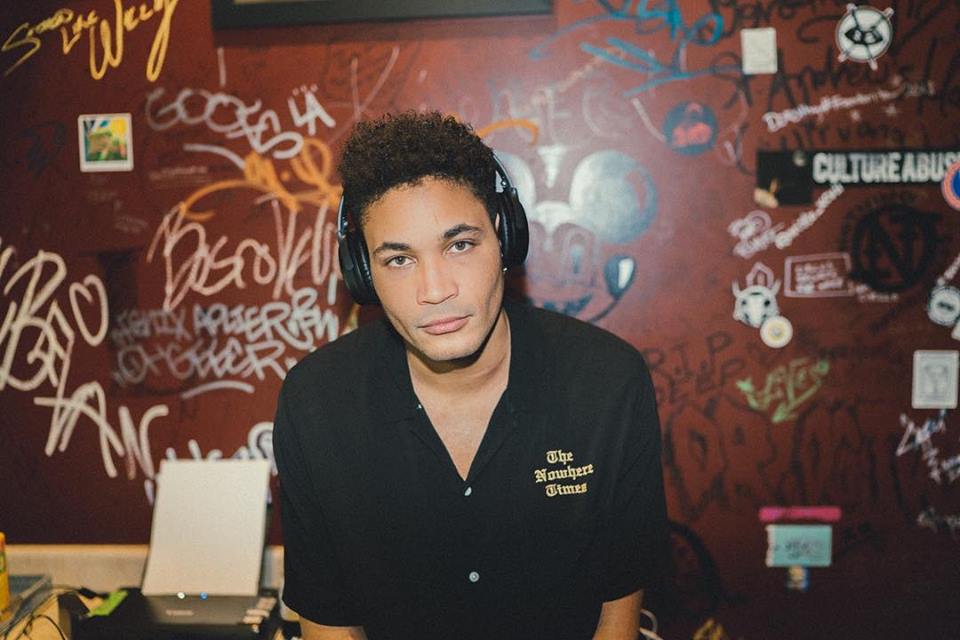 303: Okay we’re going to play a round of rapid-fire questions…Coffee or tea?

303: You’ve never watched either? Well, there’s something you can do on your tour. Watch both.

BV: I’ve watched a couple of episodes of The Office!

303: Game of Thrones or Westworld?

BV: I don’t watch Game of Thrones. I tried, but I just couldn’t. I could tell it’s not for me. I watched an episode that was like eight seasons in and I just was like, all right, let’s just see what this show’s about. And I saw a chick riding a dragon and in then in the second episode I saw them burning a child alive and I’m like, I just don’t get it.

303: Performing live music at an intimate venue or a huge arena?

You can catch Bryce Vine at his intimate show at The Bluebird this Sunday, February 22. Tickets are almost sold out and can be purchased here.