After four years as a staple for streetwear in Five Points, Station will close its doors permanently at its Welton location at the end of January. In the meantime, the team will redirect their efforts online — focusing on their first full range of t-shirts, hoodies, pants, outerwear and accessories and searching for a new Denver location. In true Station style, they are going out with a bang in the form of a pop-up called “You Can’t Come” Saturday night starting at 8 p.m at their Welton Street location. As part of the event, they will release new products, including some ready-to-wear pieces from their Denver Fashion Week (DFW) Fall ‘18 collection. They will also release a limited edition skate deck in collaboration with 7Twenty Boardshop.

READ: Station in Five Points is a Treasure Trove for ’90s Vintage 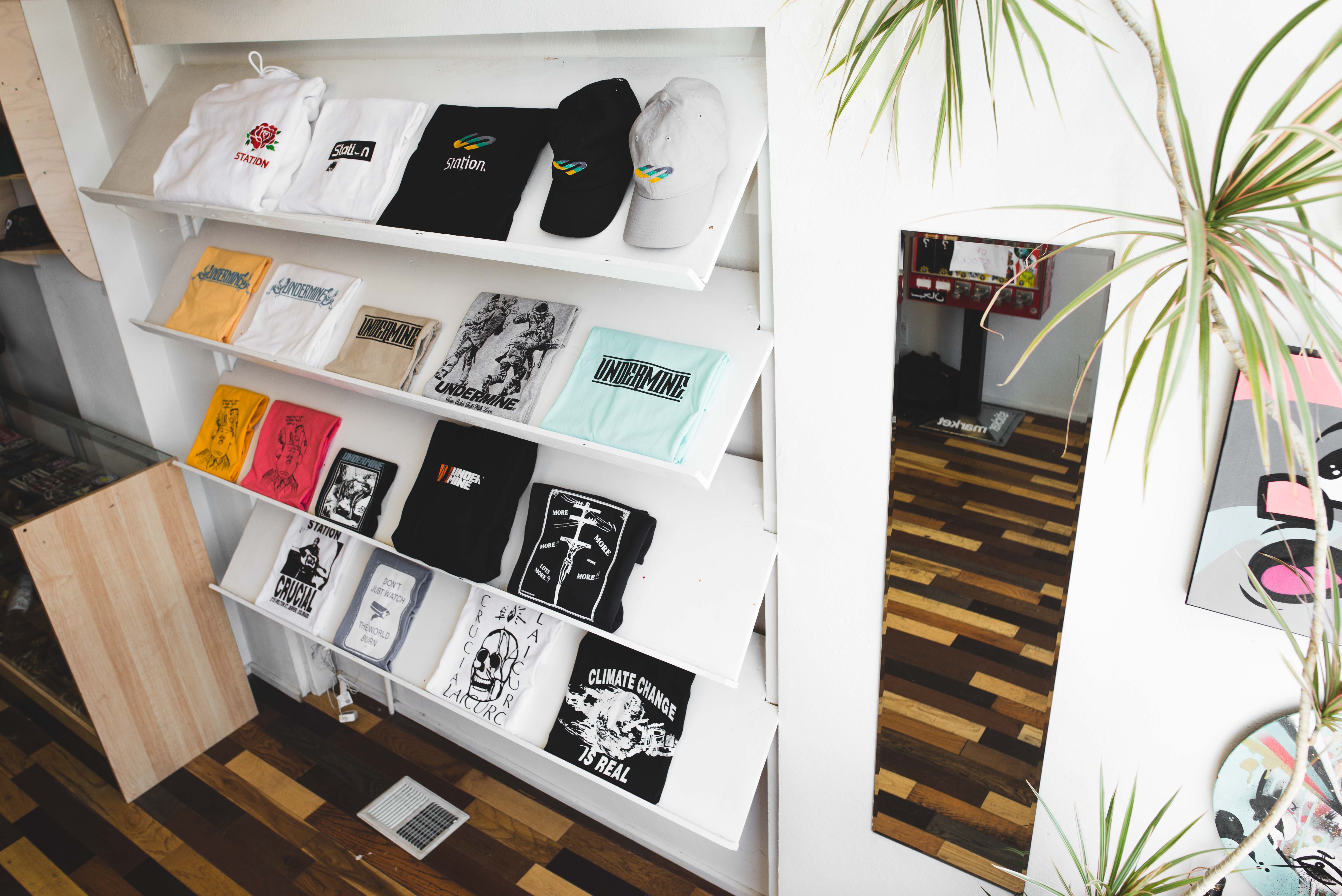 “We started Station with the hopes of selling some t-shirts but we quickly realized that there was far more to it than that,” said owner Mars Conte. “It was about building a space for creatives, artists, outcasts and like-minded people to be able to come together and grow their network and build lifelong relationships and friendships all the while doing so in a place that embodies everything that we all live and breath as ‘the culture.’ Station became all of that and more. My hope is that Saturday will be a celebration of that, and will be a culmination of the past four years and all the amazing people that have been a part of it.”

While it was a tough decision, Conte decided to close because of rising rent costs, however, he will always be grateful for the years they spent in Five Points and the opportunities the building owner provided.

“Our landlord is an African-American man who was born in Five Points and lives in Five Points. He cares for that area more than most and we are eternally grateful to him for taking in a couple of kids who wanted to open a shop and giving us a chance. We will forever love Five Points and feel blessed to have shared a very small part in its legacy.” explained Conte.

As for what’s next for the Station team, they will introduce a brand new line in collaboration with local artist, Caleb  Hahne for the opening night of DFW Spring ‘19, as well as keep ThriftCon going. They also plan to expand their reach to other parts of the country with new pop-ups and collaborations while they scout out a new brick and mortar space in Denver, which Conte believes will always be their home.

Station is located at 2735 Welton St, Denver. The boutique will stay open through the end of January with a liquidation sale to raise money for relocation efforts. 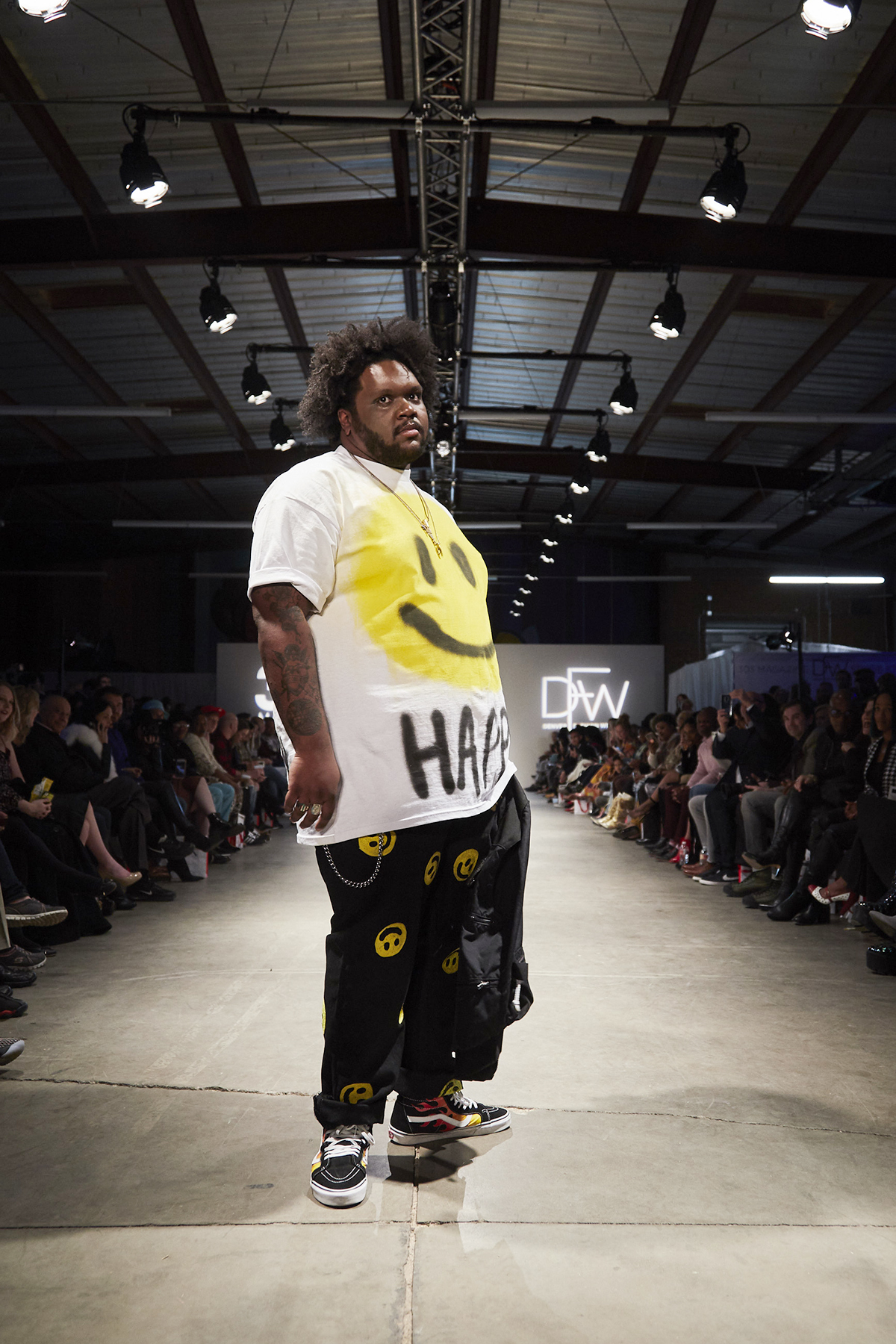 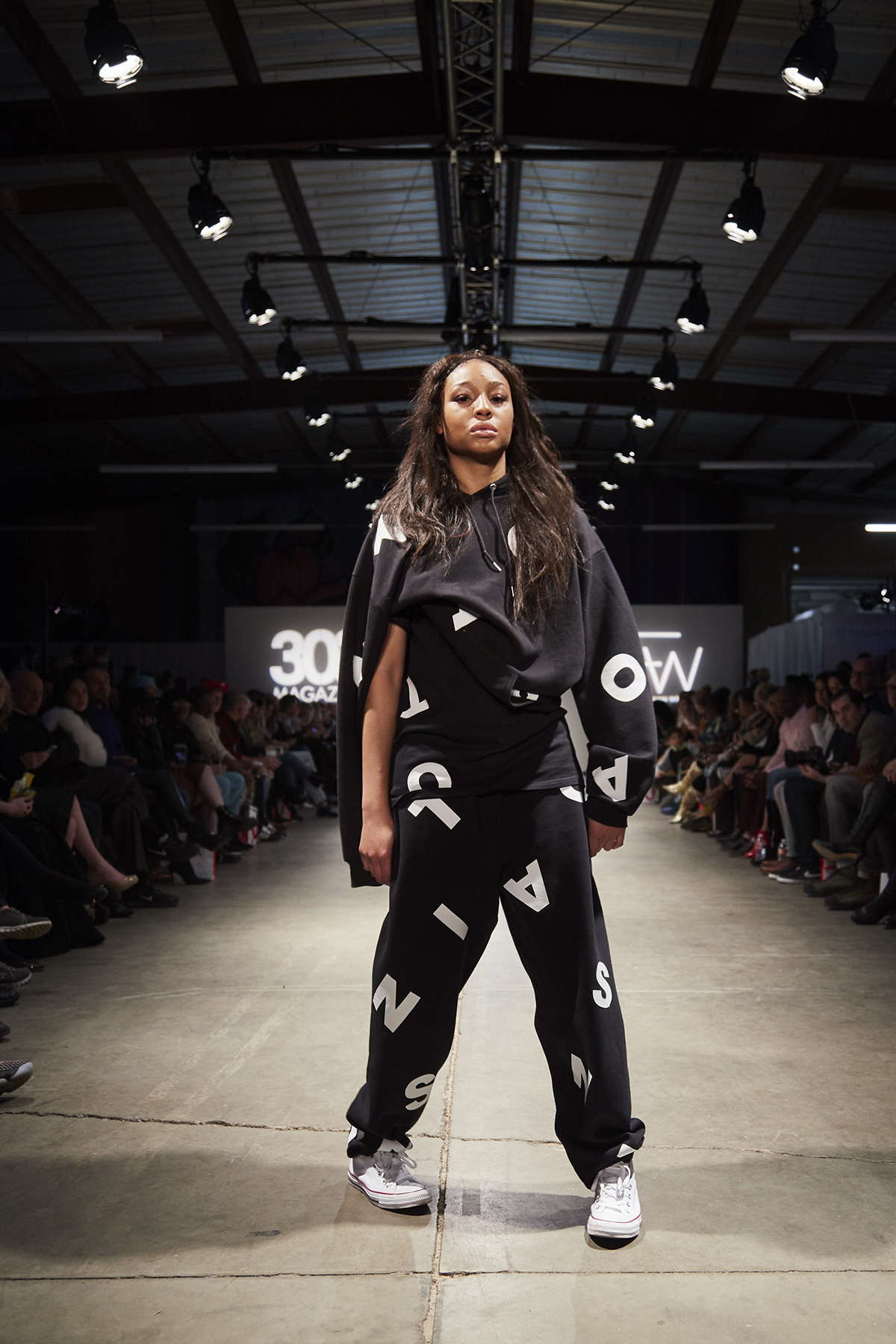 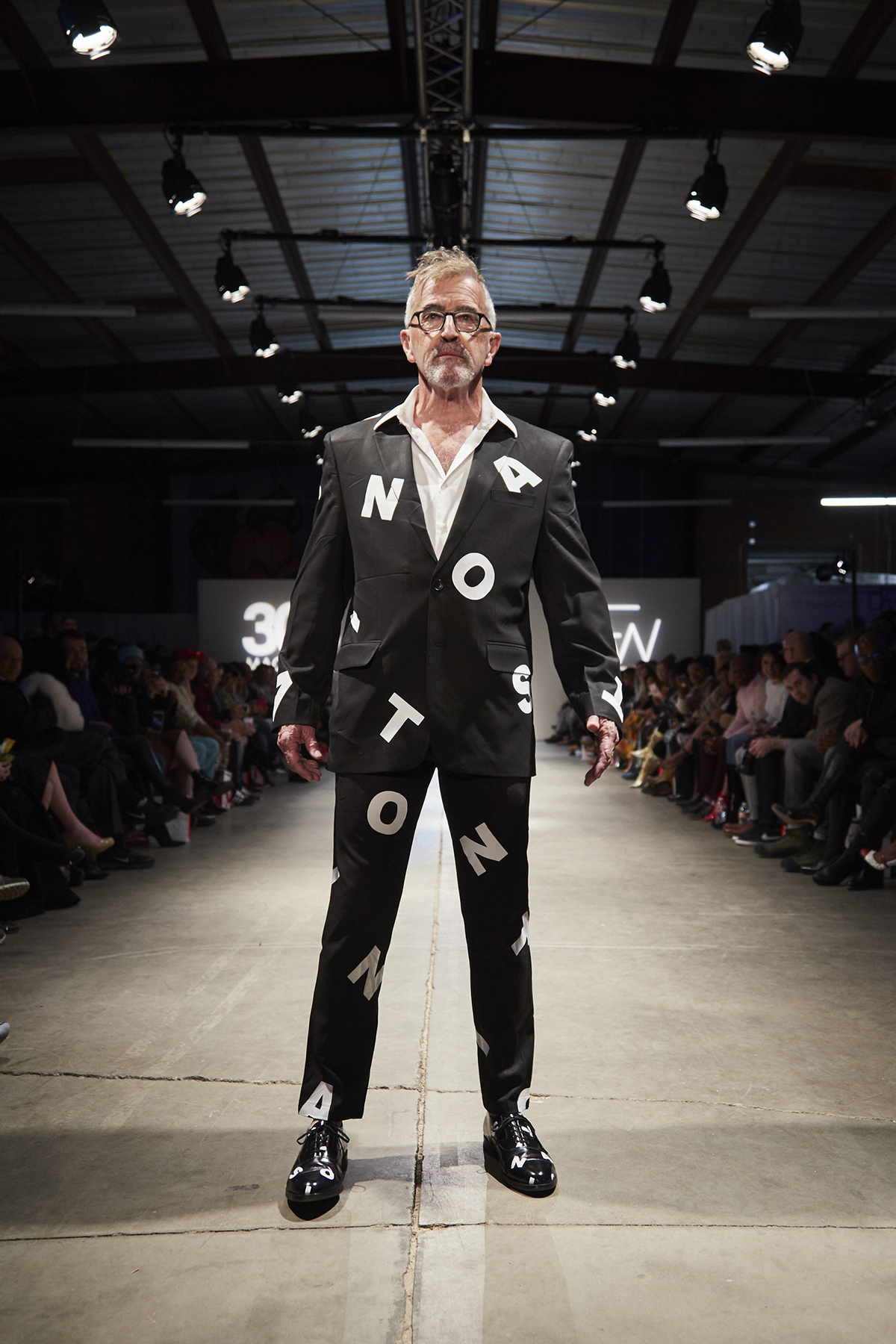 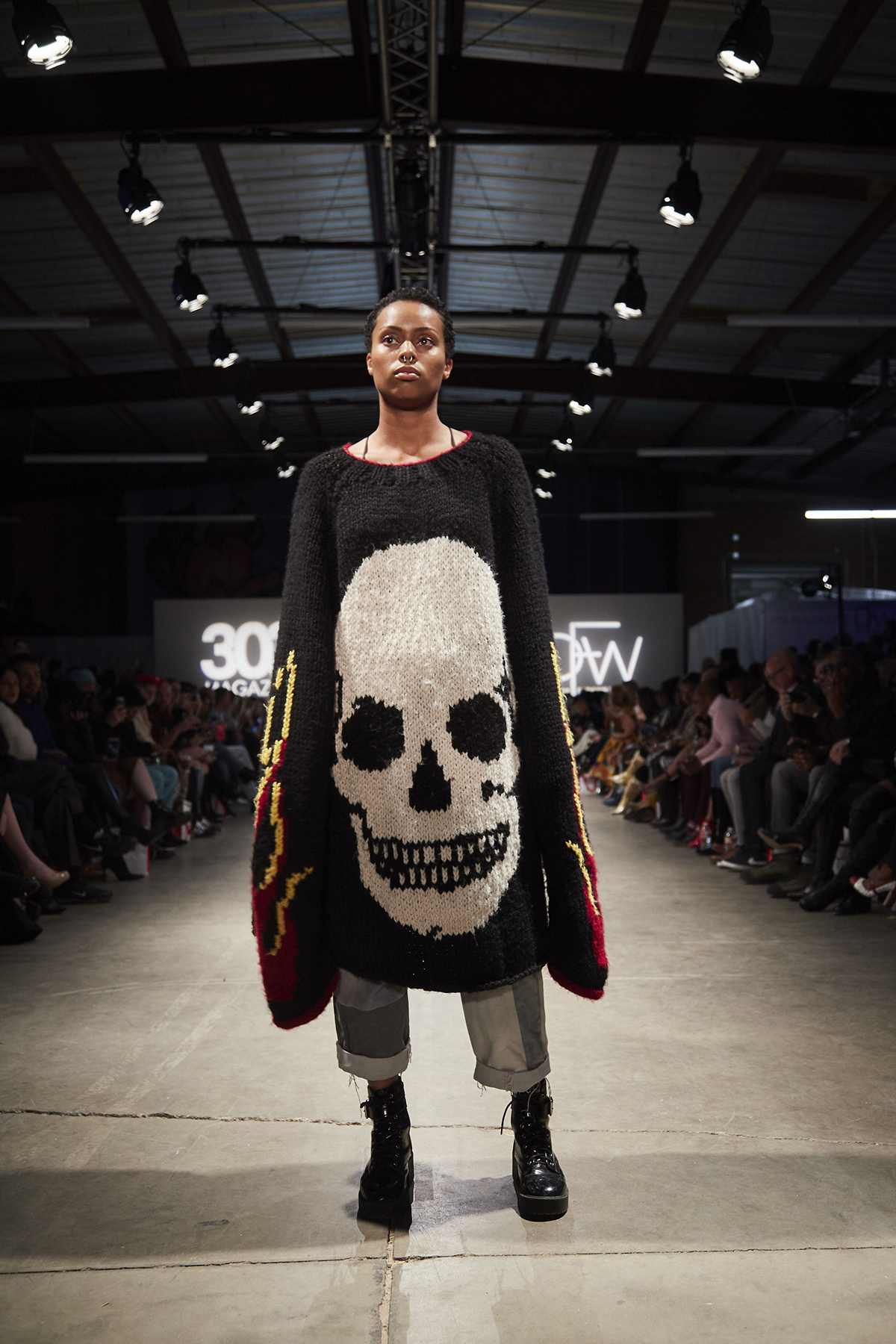 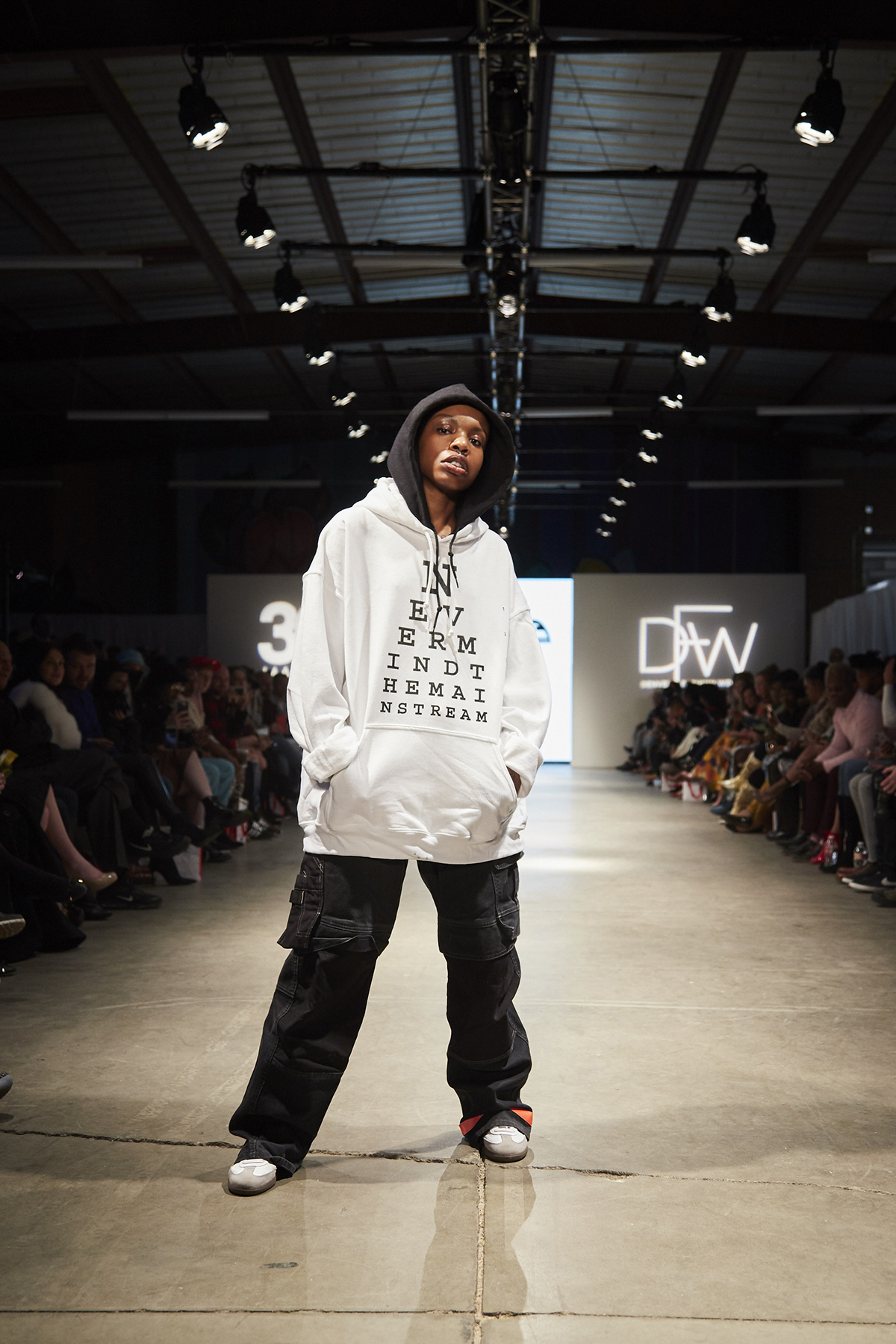 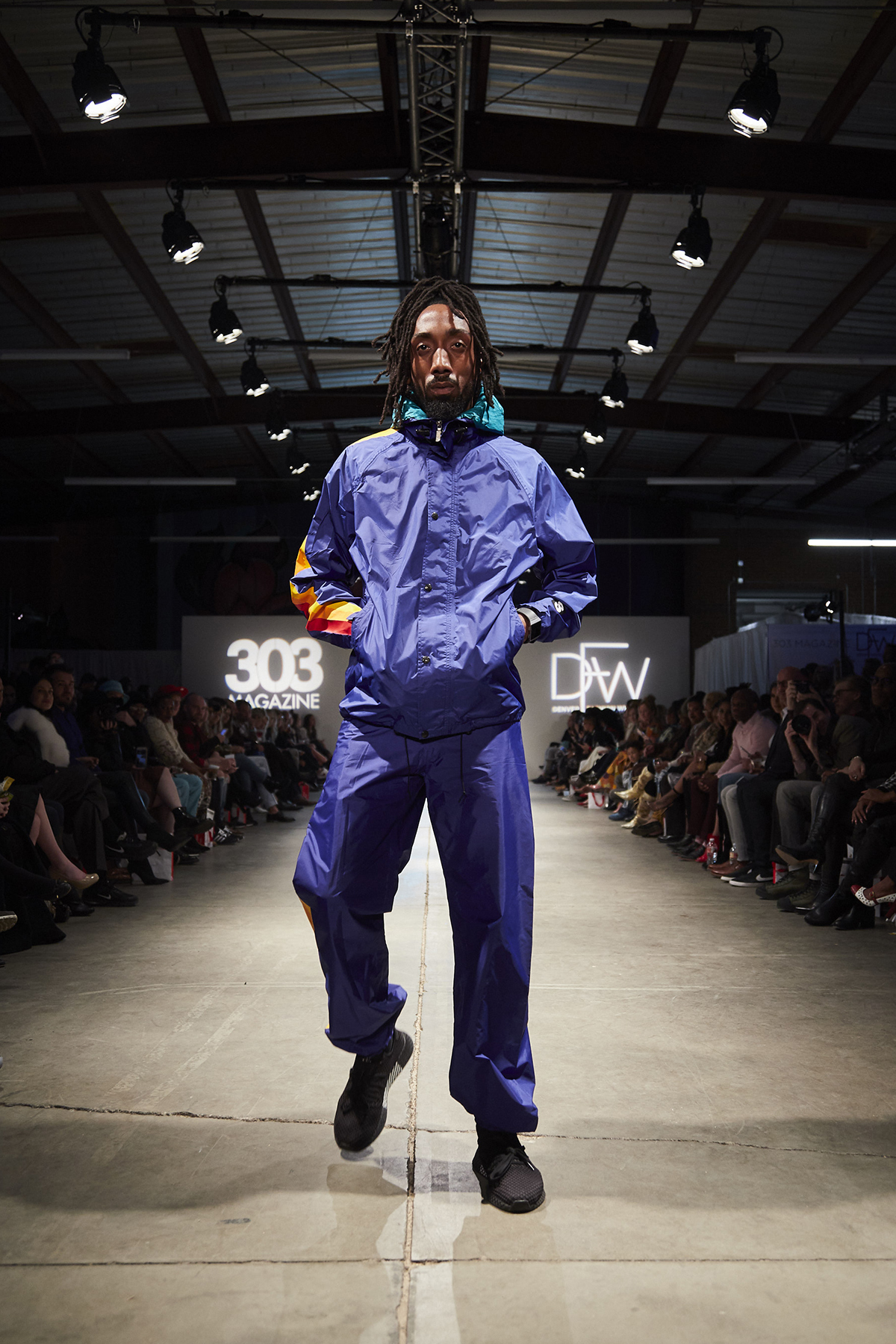