Welcome to our monthly series on new Colorado music. Every month we highlight five local musicians, five local music videos and five local songs. Go here to check out previous entries to the series. Are you a Denver artist with fresh music you would like us to check out? Send to ellie.he[email protected]  for consideration.

While it may be the beginning of a new year, Colorado artists don’t need a special occasion to release fresh music. There’s plenty of new talent to fall in love with this month. From glitchy electronic mixes to freestyle flows, these local artists are reinforcing what we already knew — Colorado is jam-packed with talent. Check out some of our recent favorites below.

pheel. is quickly grabbing the attention of those who like the technicality found within the growing experimental bass music genre. Born from the depths of Denver’s underground electronic music scene, pheel.’s spacey, downtempo sound stands out from the rest with his seamless transitions and understated ascent to the beat that will have you grooving along during your morning coffee. 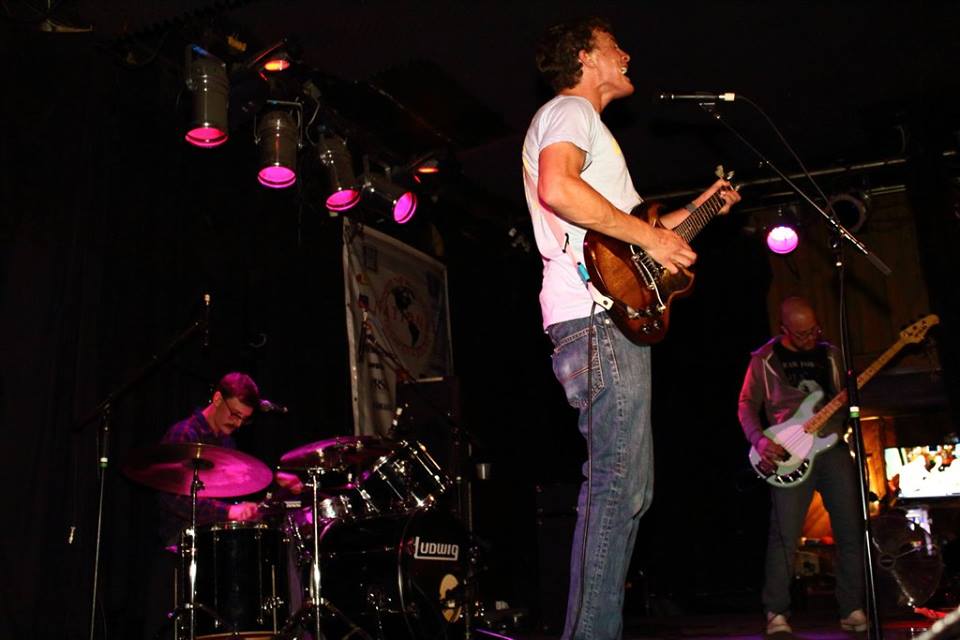 Hello, Mountain has a certain nostalgia about their sound that resembles the lingering feeling left by the one that got away. Get lost in their bittersweet alternative rock sound and carried away in the ballads of love and heartbreak written by this Denver trio. Formed in 2014, Hello, Mountain has two EPs and two singles — just enough to make you fall in love with them but still leave you wanting more. 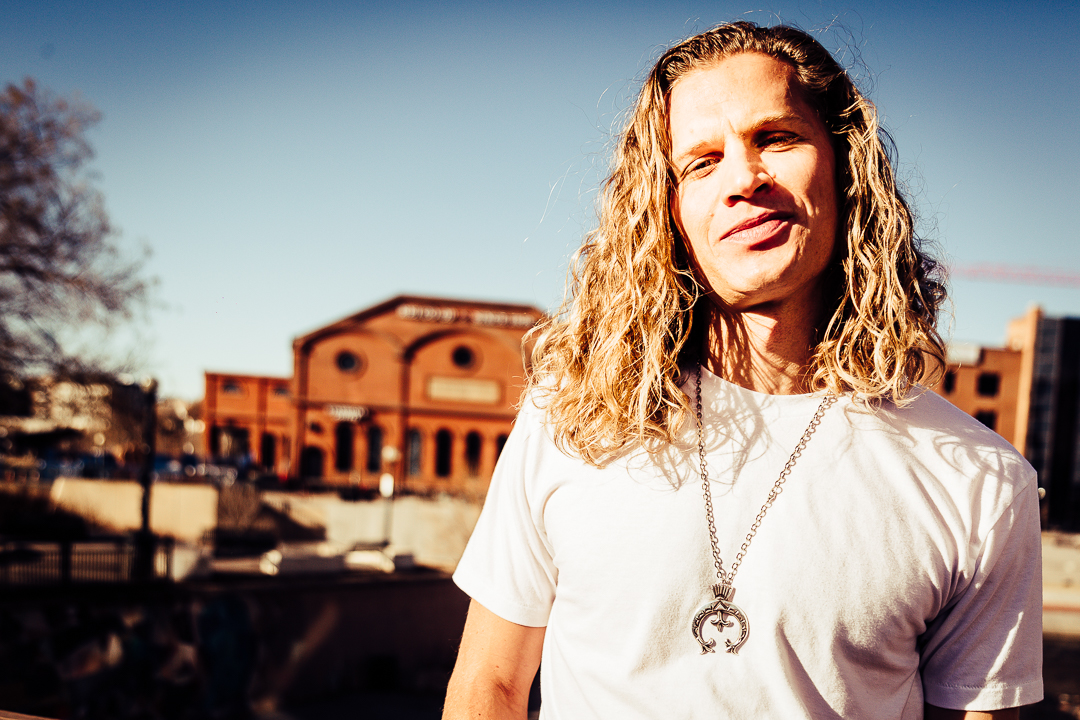 Dylan Montayne has big plans for taking over Denver’s rap scene. With the powerful release of his first album Rebecca Lane, Montayne came out swinging with a healthy mix of different styles ranging from R&B influenced tracks to rowdy bangers. Montayne’s quickly gaining momentum in Denver and we expect to see big things from him both locally and nationally. 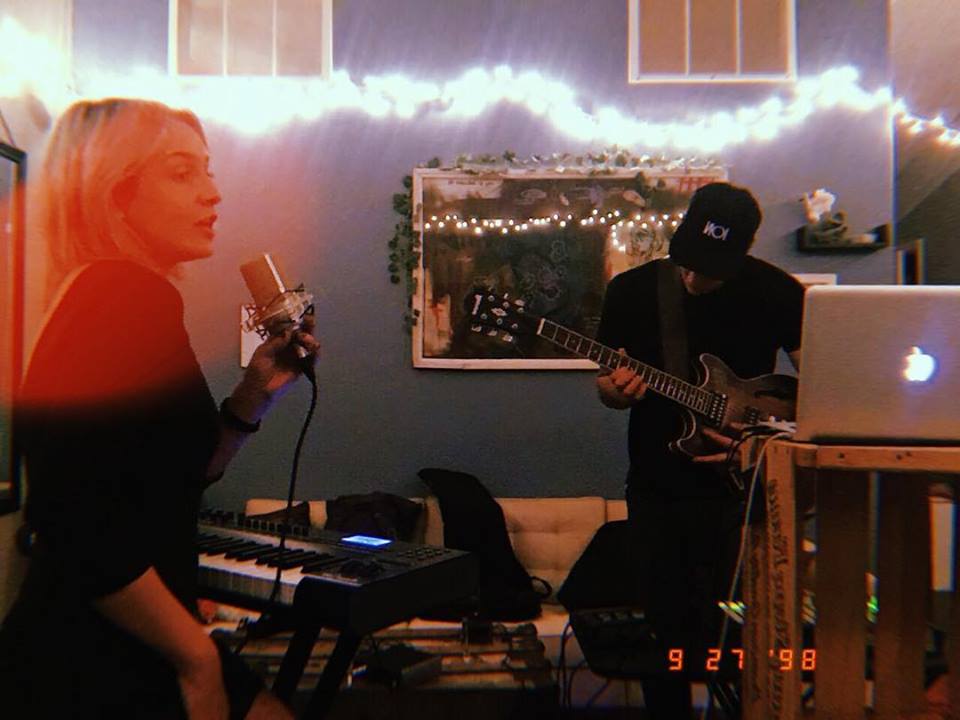 Mix hauntingly beautiful vocals with both complimentary and minimal electronic crescendos to create the new project by the girl-guy duo Amanda Cesario and Adam Elias, known as Forest Floor. Their first EP release debuted in September of 2018 and shows no signs of a freshman collaboration. We’re excited to see how the already mature and curated sound will develop with future releases. 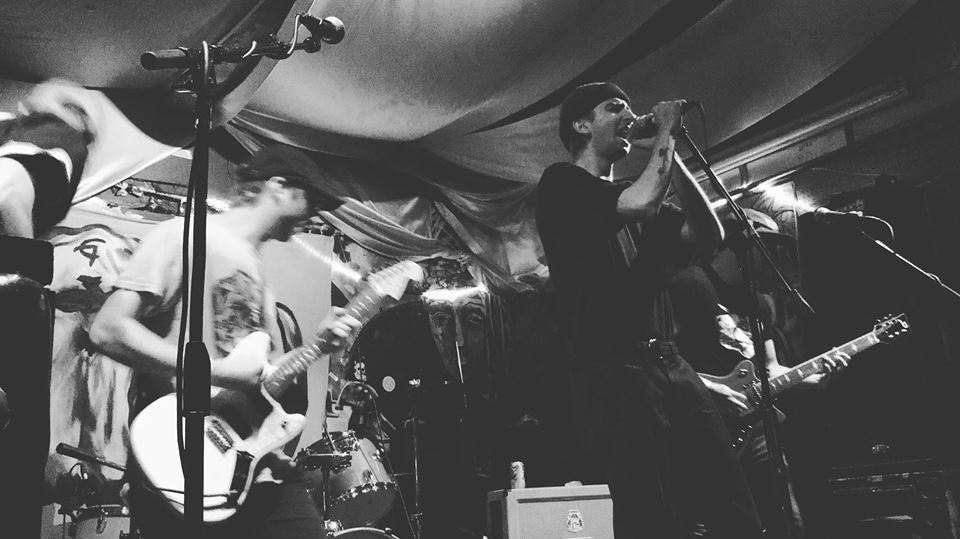 Formed from members of Whitacre, Panther Martin and Super Bummer, Away Team is a new modern emo group set to release their first EP in late January. Their initial single “Wasted” shows a promising future for the Denver-based group. With pop-punk influences and experience with former bands, Away Team remains recognizable while still bringing a fresh sound to the scene.

Prep Rally is electro-pop at its finest. Prep Rally brings originality and depth to danceable beats with a mainstream appeal. The Denver duo creates uplifting tunes with the vocals and flute instrumentation of Tatum Russo and production, guitar and keys of Drew Norris. The catchy beats and lyrics will stick to your mind like the pink bubblegum persona of Prep Rally.

While Lola Rising is based out of Colorado (one of the most landlocked states in the country) their sound comes directly from sun-soaked beaches. The indie island group blends the emotion of folk-indie lyrics with inspiring instrumentals for their latest release “Gravity.” Fans of their sound should be sure to check out their ode to the state, “Colorado.”

Although the name implies otherwise, Wes Dawg’s “Not Impressive Freestyle” brings the same lyrical genius the rest of his work holds to this new single. Wes Dawg keeps it simple with the beat and puts the focus on the flow for this short but powerful freestyle.

After wiping almost all previous music from streaming platforms in late 2017, 2MX2 reemerges with the new single “Vivir y Bailar,” which translates to “Live and Dance.” Wanting to return to their roots, 2MX2 used this year to shift the focus of their sound to a positive and uplifting message. You don’t have to know Spanish to feel the new direction of the band shining through. The Latin beats and electronic influences make this an instant dance floor hit.

Fans of emo-influenced alternative rock will instantly fall in love with Bretterson Morgan’s voice and tantalizing lyrics. “Playhouse” has a rich, full band sound, which is surprising for a two-man group. Ian Hayes makes up the second half of the Colorado Springs-based band playing guitar and bass. While “Playhouse” needs no additions, the band is currently seeking to expand their group to include talented musicians who share the same passion for creating their style of music.

What more could you want than a bowl cut mullet, jean shorts and striped knee-socks? In this hilarious and playfully touching video, the character in focus still wants more. The mullet-sporting workout buff pulls out all the stops to get the attention of his apathetic crush, but in the end, they appear to be just friends. Just like our Casanova in the knee socks, we still want more of Eldren and can’t wait to see what they come up with next.

Bud Bronson & The Good Timers – “We are the Champions”

Flash back to the glory days of high school in this basement party anthem. In “We are the Champions” Bud Bronson & The Good Timers ponder what life would be like if the party kids in high school never had to face reality and continued to rule the town with all night ragers and beer pong tournaments. From the looks of this video, it seems like a pretty sweet reality to us.

In this stripped down live recording of “Last Whim,” videographer Jamon Tolbert fully captures each member’s raw emotion and talent through the lens of his camera. The homegrown setting makes you feel like you snuck into a private recording, giving viewers a sneak peak of the magic sparks that ignite between the members of Knuckle Pups.

Trayce Chapman has mastered the art of trippy rap and the release of his latest music video thoroughly captures that. Neon masks and LED grills flash between the bad bitches surrounding Chapman for the ultimate futuristic party. Like many popular rap videos today, Chapman adds home video clips before and after taking off to another planet in the remainder of the video.

You know that awkward period of time before you learn the lyrics to a song, but desperately want to sing along? Ivory Circle’s got your back in “Slip Away.” Members of the band hold up signs with the lyrics so you can jam along without missing a beat. Good luck taking your eyes off the lead singer Connie Hong, however. Her downplayed emotion manages to steal the show.