So Damn Gouda is Taking Over The Cheese + Provisions Spot

Cheese + Provisions, the Sunnyside cheese shop has retired — but need not fret — the space will remain a cheese shop. Only open for three years, Cheese + Provisions was a hit in the neighborhood, fitting right in with the surrounding shops and restaurants. So when news came out that owners, Steve and Kim Duty were selling it, there was a sense that it would be hard to find a good business to replace it. A few deals fell through and by chance, another cheese business was looking for a place to set up shop. So it worked out pretty nicely that So Damn Gouda, a cheese platter delivery service was searching for a storefront.

“I thought they had sold the place, so a week before they closed I talked to them and they still hadn’t found a tenant,” said Mike Keuler, owner of So Damn Gouda. “So then the landlord, the landowner and us got together and it all happened really quick. That was about two months ago and I bought all of their inventory as well.” Keuler had been looking for a few months in the Stapleton area where his kitchen was based out of, therefore a lot his clientele is based. “I kept calling these retail spaces to rent them and the realtors wouldn’t get back to me,” said Keuler. “So in the time that I called these places, I had signed on the dotted line here. I wasn’t really looking in this neighborhood [Sunnyside] but it’s such a nice location and such a nice shop.” 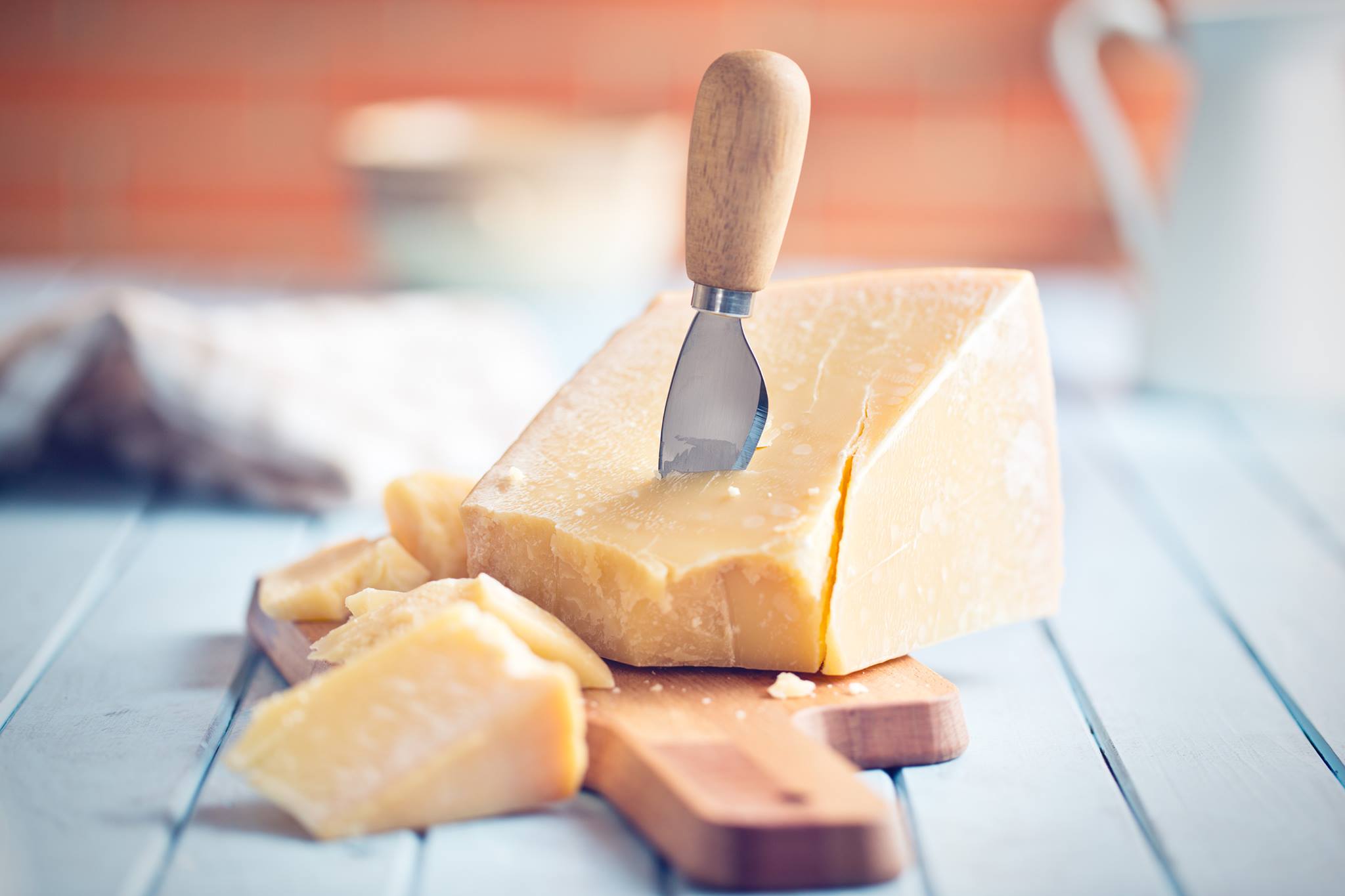 So Damn Gouda (SDG) has settled into the shop selling cheese, cured meats, boards, wine and gourmet products. “I’m trying to get some more cheeses that are at a lower price point for the entry-level artisan cheese people and still carry the higher-end stuff,” said Keuler. Some example cheeses carried are Robiola Bosina, a blend of sheep and cows milk from Northern Italy and a one-year-old Reypenar which is a gouda from Holland.

As for the cheese boards that SDG has been delivering to customers for two years are a mix of higher-end cheese along with familiar cheeses for the non-cheese experts. The boards also include fruit, olives, nuts, crackers and some with cured meats like prosciutto and chorizo. Now with the storefront, boards are available for pick-up in addition to delivery through their website.

It is still a transition period though, he still wants to utilize space and update the branding and signage. The new name will be a combination of old and new: So Damn Gouda: Cheese + Provisions. As for space utilization, they will use the oven to bake crostini and make in-house jams and mustards. In January, a grand opening celebration will take place once everything is settled. Soon pre-made and made to order sandwiches will be available as well as dine-in cheese plates which will come with a glass of wine.  Wine and cheese pairing events will go on a few times a month after the new year as well.

The shop is currently open seven days a week and doing deliveries and pick-up. Stay tuned for the unveiling of the new store name and exciting changes coming in the new year.