It’s the most wonderful time of the year in our beloved Denver and all across the world, for everyone except Lief Sjostrom. A cellist, guitarist, composer and private teacher living in Denver, Sjostrom has just released The Longest Night EP, a six-track album of his own, personal take on the most popular and well-known Christmas holiday tunes. Since music is just another art form of expression, this album was the perfect opportunity for Sjostrom to express his feelings on the “commercialized joy” of the Christmas season. And he did so quite gracefully in just six dark yet beautiful Christmas songs.

Sjostrom has been living locally since his move to Denver in 2008, and since then he has recorded and/or performed with PrettyMouth, Edison, Sawmill Joe, King Cardinal, Covenhoven, The Patient Zeroes, Florea, Chad Price, Tyto Alba, Corsicana Brianna Straut, Poor Me and The Dead Orchids. On the side, he’s been a private teacher giving cello and guitar lessons for five years. You can find his compositions placed in several commercials, and Sjostrom has even written the music for the score of a documentary by photographer Adam Reynolds. 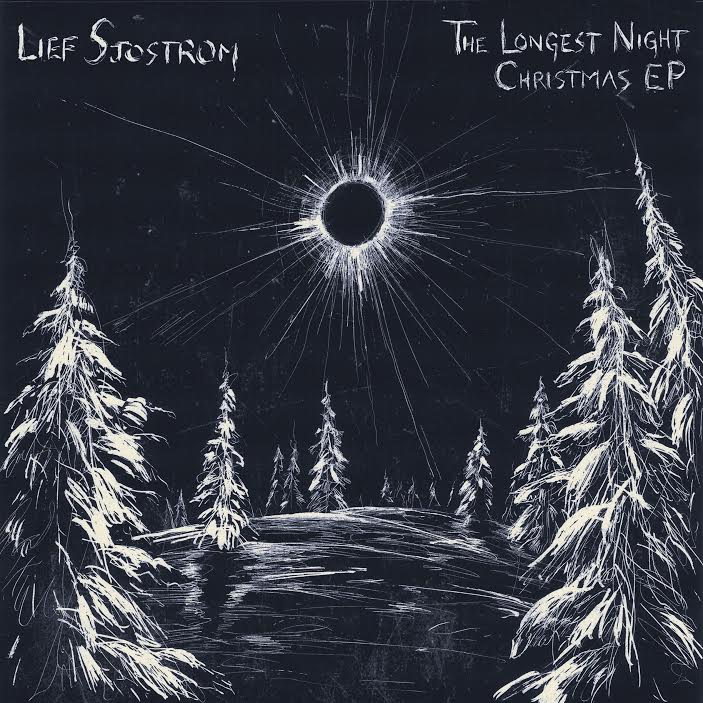 Back in the spring of 2017 Sjostrom released his first solo EP, Her Prayers Sound Like Warnings, and just this past July he released his first full-length solo album, Counting Breaths. And most recently, Sjostrom has been focusing on film scoring. He told us, “film scoring has been in the back of my mind since starting my solo project of cinematic, neo-classical, post-rock compositions almost two years ago, and I thought Christmas music would be a useful addition to my catalog.”

Additionally, Sjostrom had had even more incentive to record the Christmas music. More than a year before setting off on his solo career and several years prior to the production of The Longest Night, Sjostrom was asked to create the arrangements for most of the songs now recorded on the album. Fellow musician Brennan Mackey had requested that Sjostrom perform the arrangements to open the first annual King Cardinal Holiday Show. 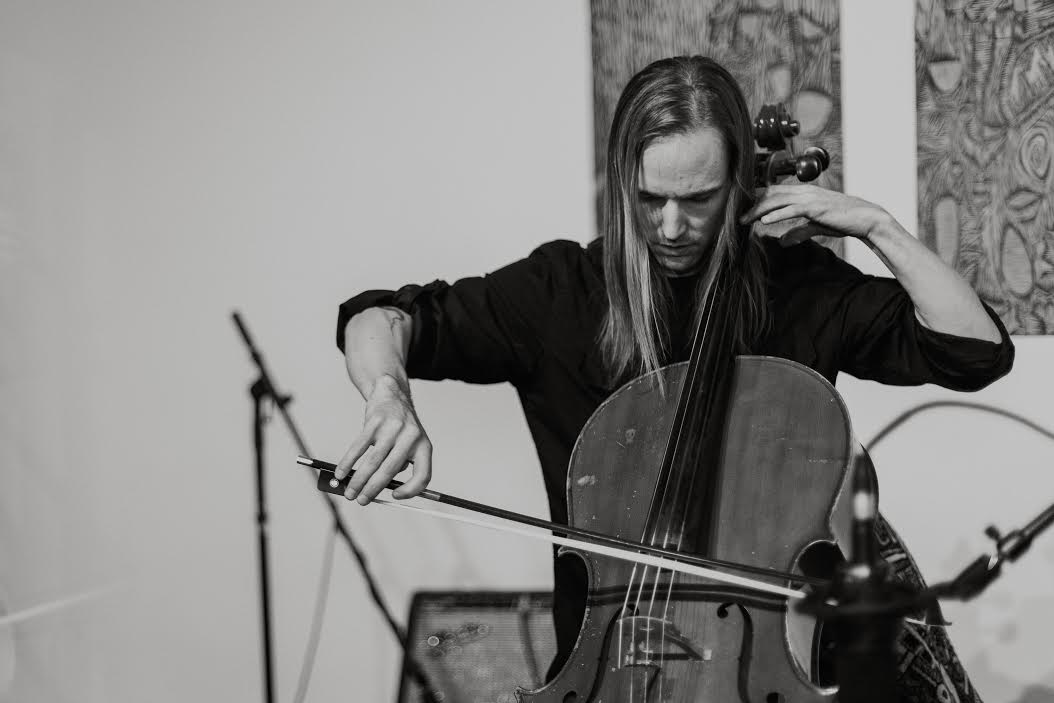 The album, which he describes as an “ode to the darkest time of the year,” features solely Sjostrom and his cello. About the album and his experimentation with Christmas music, Sjostrom expressed that “a lot of Christmas music tries to outshine the dark and quiet surroundings of winter, but I wanted the album to embrace the dark and quiet elements of these melodies that are hundreds of years old.” The Longest Night EP includes six songs — “Huron Carol,” “The First Noel,” “We 3 Kings,” “Silent Night,” “Oh Come Oh Come Emmanuel” and “Still Still Still.” Each one is beautifully composed and provides a full display of Sjostrom’s talents as a cellist. These versions of the popular holiday tunes are simple, raw and strip away all of the overwhelming glee that often spoils the original musical arrangements.

Take a listen to The Longest Night EP below, and catch Sjostrom live this holiday season — on Thursday, December 13 at an upcoming Sofar event, on Friday, January 4 at Lost Lake with Brianna Straut and on Sunday, February 24 for a dinner show at Ophelia’s Electric Soapbox.