As a young artist, discovering and developing a signature sound is something that can take years to solidify. When listening to Templo’s released discography and attending his live performances — it seemed clear that this was something Templo did not struggle with. His signature sound consisted of a steady, low-bass tempo that remains instantly recognizable in most of his work. From his start in 2013 until recently, Templo played within the realm of his familiar tune a developed a strong following that craved his steady bass rhythm. Now — with the release of his latest EP Space Trash that drops on December 6 — Templo is defying his norm by experimenting past the boundaries of his familiar expressions.

Liam Shea — known as Templo — is a Denver-based producer that frequents local venues such as The Black Box and Cervantes and has performed at the Colorado festival staples Sonic Bloom and Arise Music Festival. His style is characterized as bass music with a more understated, melodic and psychedelic feel to it, with a clear contrast from the “1, 2, 3, drop” formula used in the mainstream electronic genre. Templo’s discography creates a futuristic landscape with just as many ambient and contemplative tracks as mind-bending and dance floor-dominating selections. Templo is the master of feeling out a crowd and earned a spot as one of the best performances of 2017 for his hypnotic performance at Sonic Bloom.

Now, Templo is experimenting with a completely new style in Space Trash. In addition to the noticeably different audio style, Templo has also replaced his previous logo with a new design for this EP and has taken a slightly different approach with the name of the release as well. His previous logo featured his name with the “O” illustrated as the flower of life symbol. Now, his logo features his name with a samurai-style sword weaved throughout. Templo has teased this new direction a bit with the release of his two latest singles “Robot Bounce” and “Black Hole Safari,” where he used the new logo design and disguised his signature sound a bit with the new style he’s fully explored in Space Trash. 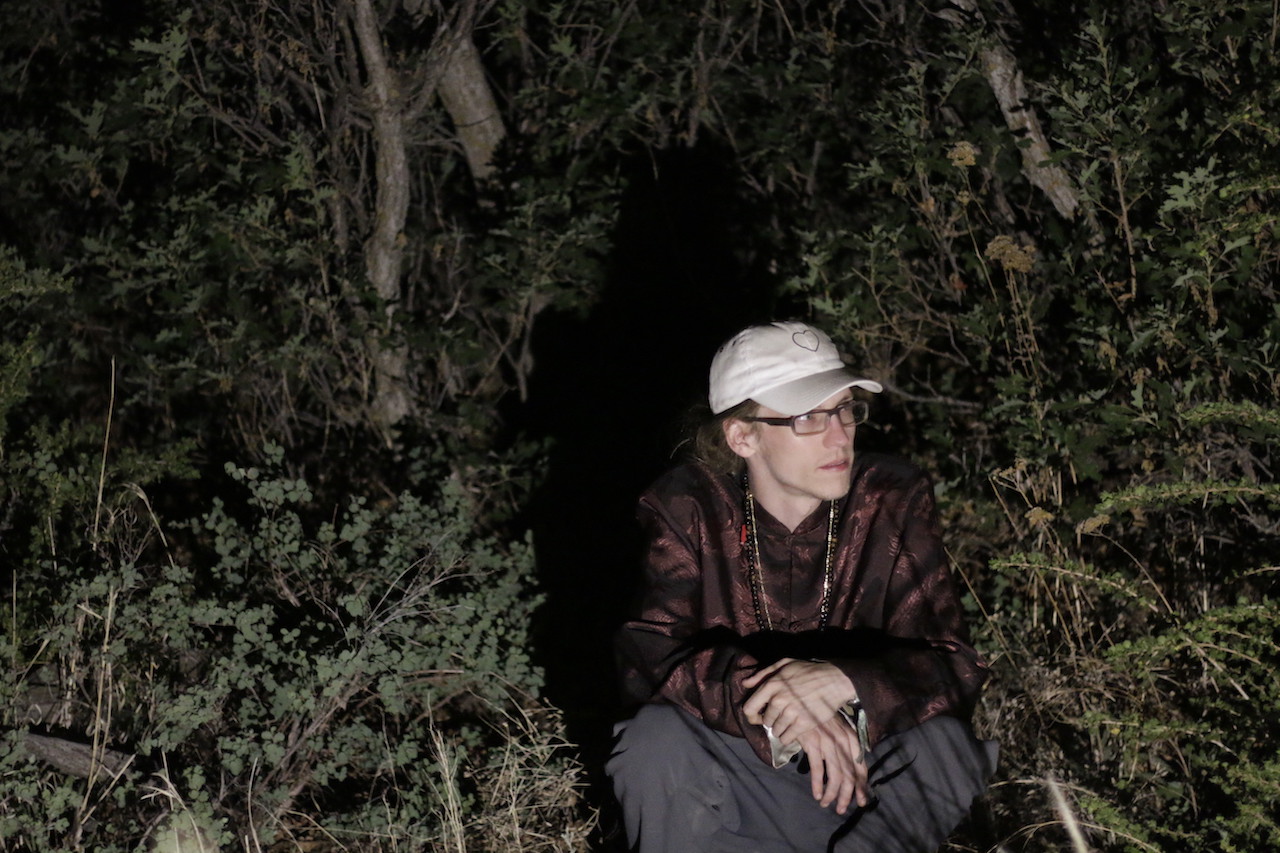 The four-track EP jumps right into the action with the first selection “Homoki.” Templo trades the steady climb to his classic bass-tempo for a jump right into the deep end. “Homoki” — along with the remainder of the EP — plays with a choppy, heavy-hitting sound that one would reserve for the down-and-dirty peak of the night, not the early morning comedown at the after party. Templo is sending a clear message that he’s ready to move past his early sound into something new, at least for now. Templo doesn’t abandon his signature sound completely, however. The classic reverberating bass still finds its way into the EP, if only in small teases.

The aptly named Space Trash EP is the perfect soundtrack for those nights that are bound to get rowdy and downright weird. Let the EP favorite “I Need You” serve as fuel for a night where all rules go out the door. Don’t be surprised to wake up to your space trashed, though. There’s an inescapably hyped nature about this EP that makes you want to fuck shit up and deal with it in the morning.

With the release of Space Trash, it’s clear that Templo is ready to experiment with something outside of his norm. With his years of experience, Templo can continue to explore alternative sounds knowing that his arsenal of talent will lead him to excellence. As long as Templo’s the pilot, we look forward to exploring alternate dimensions of sound on his new journey.