Well, that’s a wrap, folks. After two weeks and hundreds of screenings of both feature-length and short films from across 39 countries— the 41st Denver Film Festival has drawn to a close. The ballots have been cast and the votes are in —Denver Film Festival has announced this year’s award winners. Don’t fret if you missed this year’s fantastic presentations, plenty of these films will be coming soon to a theater or streaming service nearest you. Some already may be available online. But with that said — some just need to be seen in the theater. One such film, Shoplifters will be returning to Denver’s SIE film center starting December 7.

The people have spoken! The following films have been recognized from by a tally of ballots, hundreds of which were counted by the quiet heroes of the festival — the DFF volunteers, without whom the festival would be an absolute nightmare.

What: Viggo Mortensen and Mahershala Ali star as Tony Lip and Dr. Don Shirley, whose story inspired by true events surpassed race, class, and the Mason-Dixon Line. On a road trip interwoven with humor and hate, humanity and hazards alike — inherent differences take the backseat in this 1960s set drama. 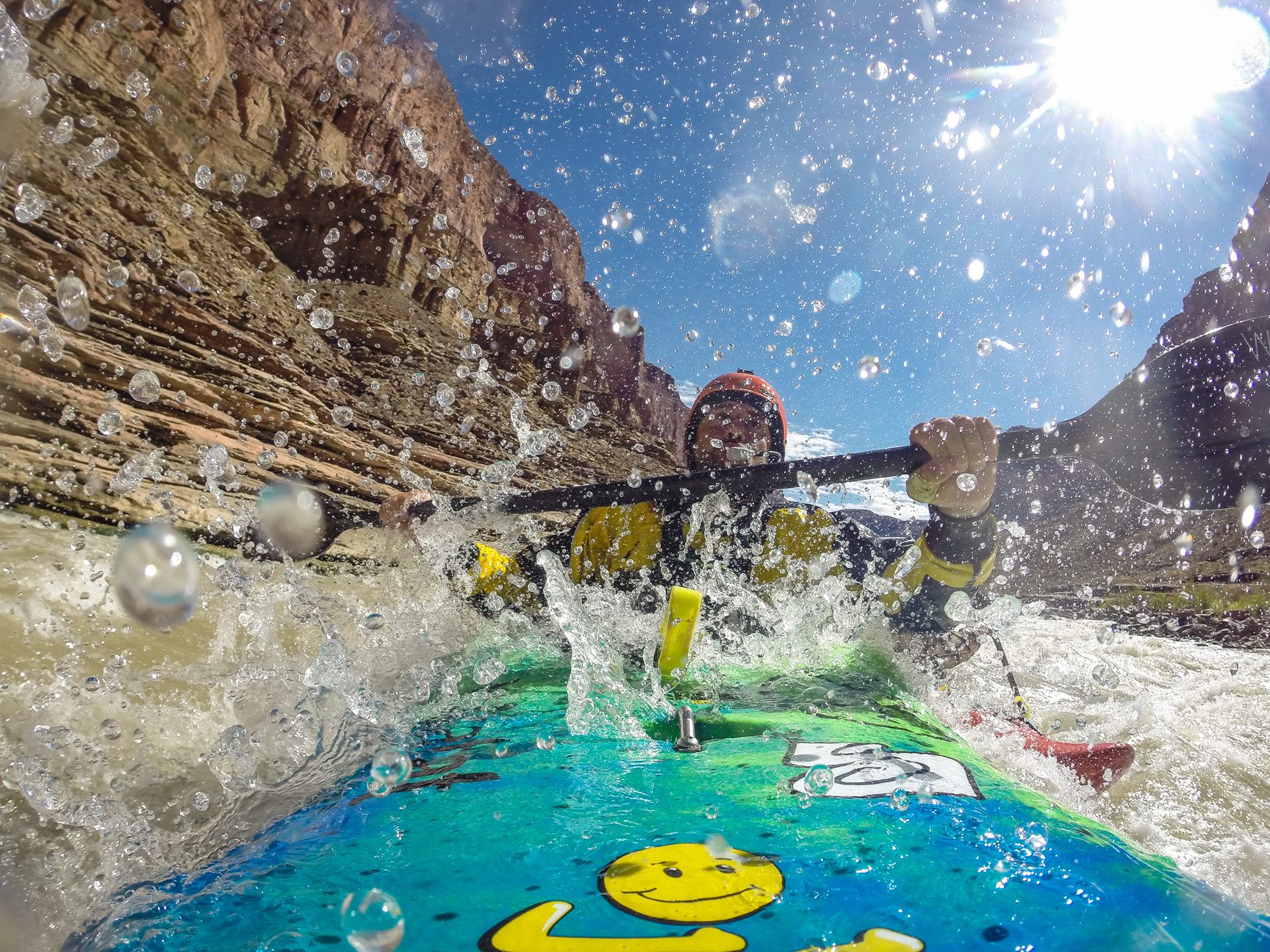 Photo courtesy of The Weight of Water film on Facebook

What: Telling the story of Erik Weihenmayer — the celebrated blind athlete and adventurer, this utterly inspiring documentary thoughtfully showcases the power of positivity. Having climbed Mt. Everest (the first blind man to do so), Weihenmayer sets out to tackle yet another absurd goal— to raft the Colorado River in its entirety. 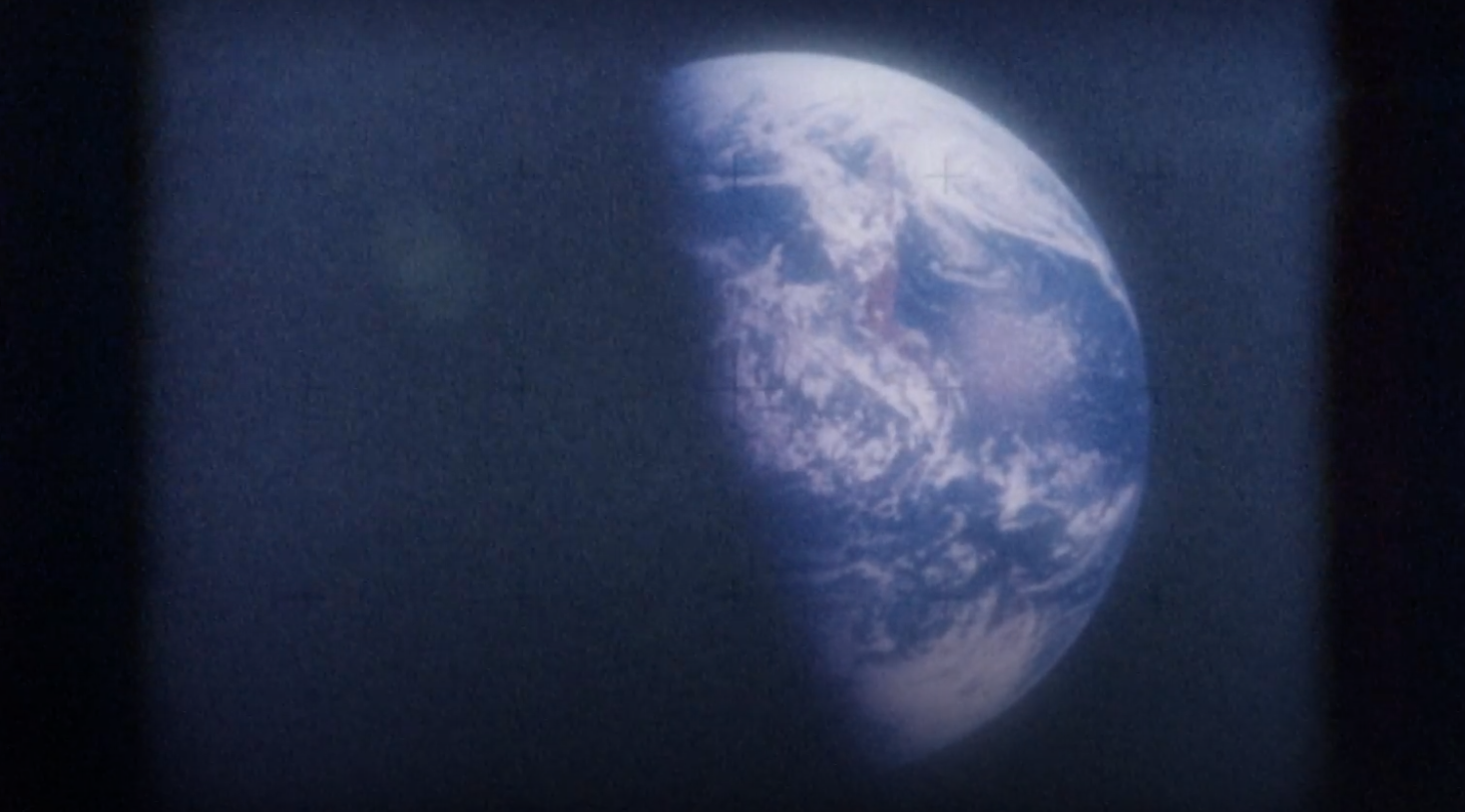 What: According to the Denver Film Festival website, this astounding short tells the tale of the first image of Earth captured from space in 1968. Utilizing raw footage and first-hand accounts, Vaughan-Lee’s piece is a brilliant tribute to the space age.

What: Hell hath no fury as a woman scorned. In this delightful imaginative music video for Midas’s “Caroline”, director Michael Middlekoop explores just how deep that fury can go. 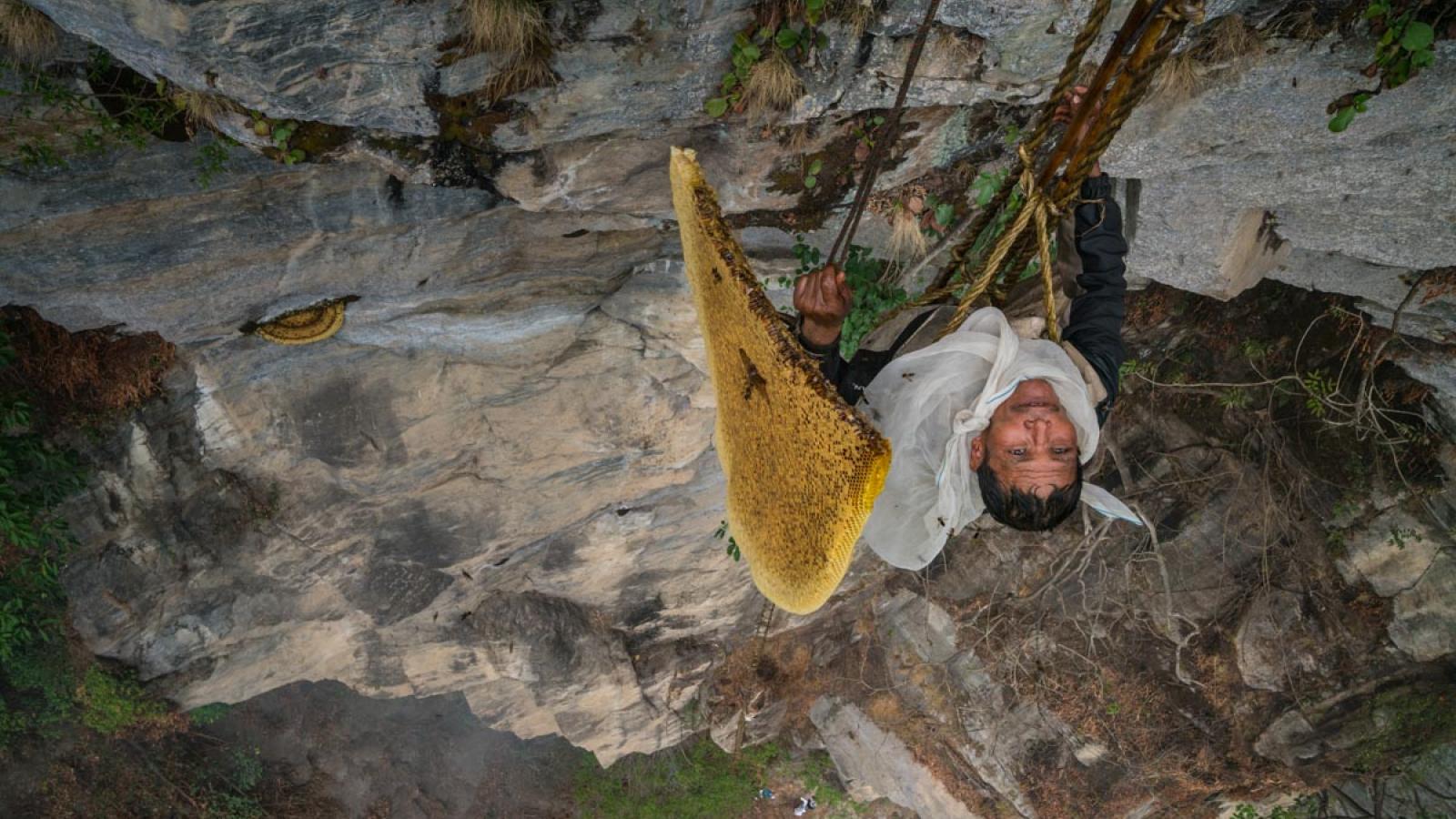 What: A short set in the misty Nepalese Hongu River Valley, enveloped by the jagged and unforgiving Himalayas — the Kulung People practice an ancient animistic tradition. Scaling cliffs, crossing icy rivers, all for just a taste of some magical honey. 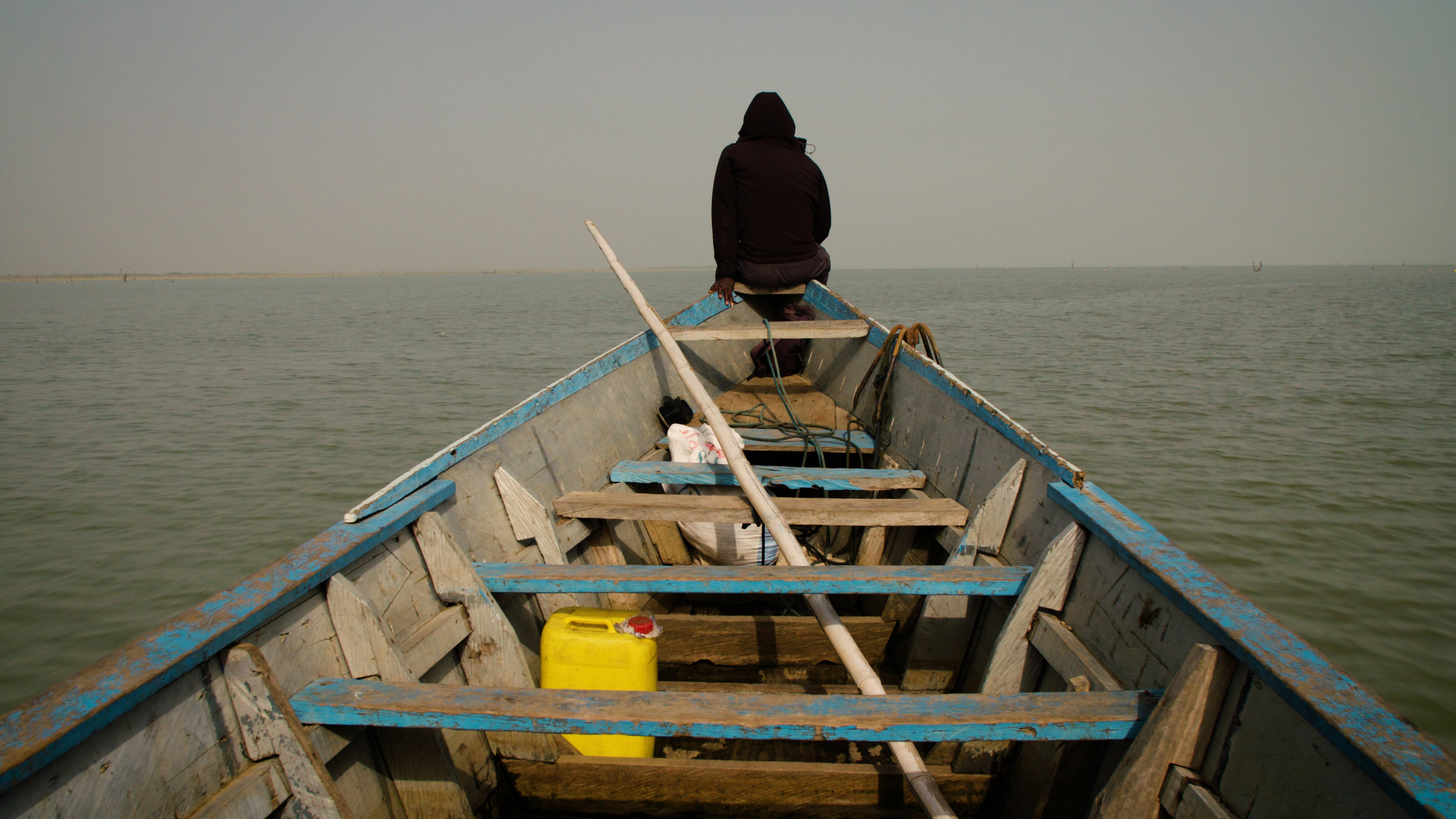 What: This film exposes and explores the expansive network of child slavery in the massive fisheries of Ghana’s man-made lake, Volta. Told from a harrowing first-hand experience, the stories of two boys as they are liberated from child slavery —this documentary bravely dives into the meaning of both love and survival.

What: In Tokyo, Japan a struggling-yet-loving family of petty criminals struggles to make ends meet and find themselves living on borrowed time. When they take in yet another mouth to feed, a young homeless girl with a tragic past, the clock only begins to tick faster as judgment day pushes closer. 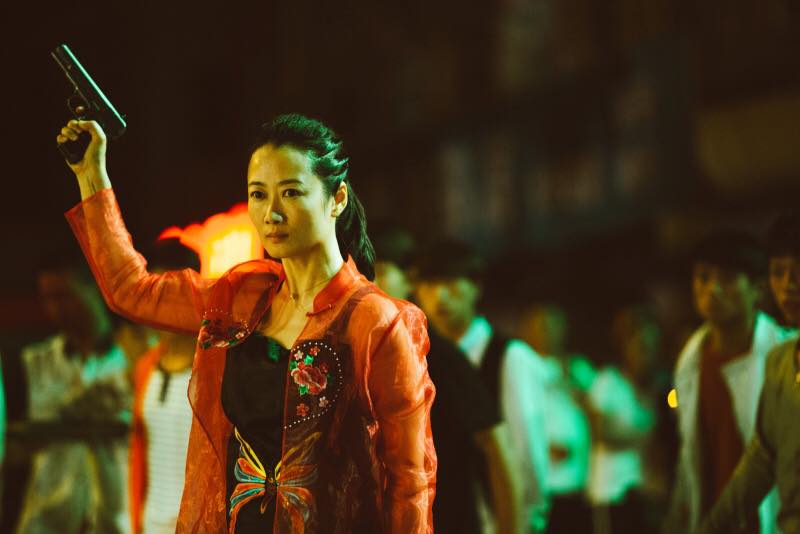 What: A young dancer falls hopelessly in love with a mobster. When danger strikes, she takes the fall and finds herself behind bars for five years. When she is released she finds herself in a brand new China. 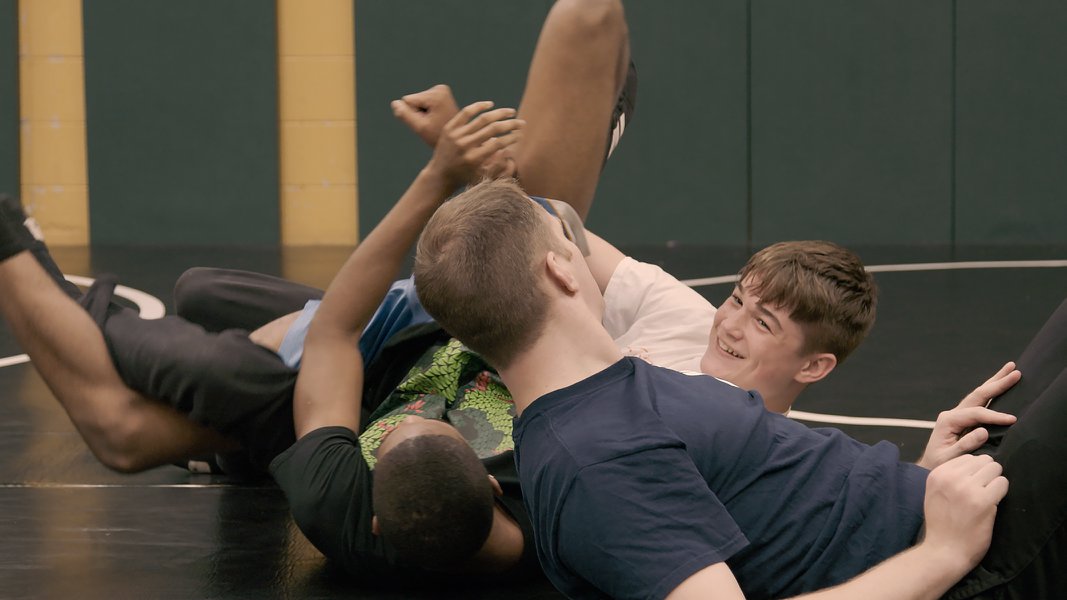 What: This documentary tells the stories of four wrestlers from a deteriorating High School in Huntsville, Alabama. While they excel on the mat, these athletes face personal realities that pose incredible threats to their burgeoning success. 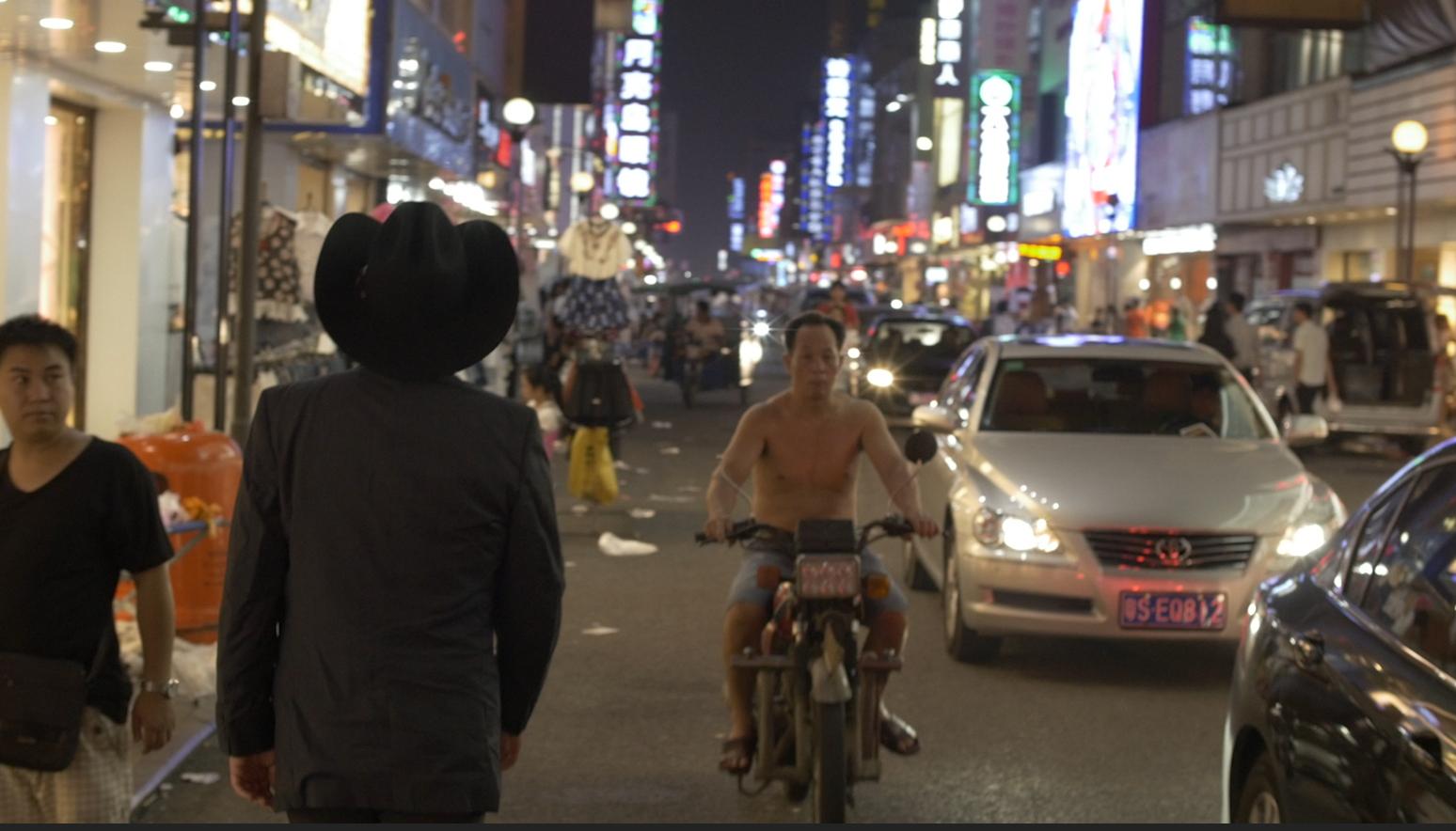 What: “America is Dead,” is the mantra of washed-up techy Jimmy Van Horn as he tries to manifest his destiny in the new final frontier, China. With a team of ragtag ex-pats, Van Horn seeks glory and wealth, but what else will he find along the way? Delightfully off-kilter and shot on handheld cameras, this Dark Comedy will leave you thirsty for the American Dream we knew and loved. 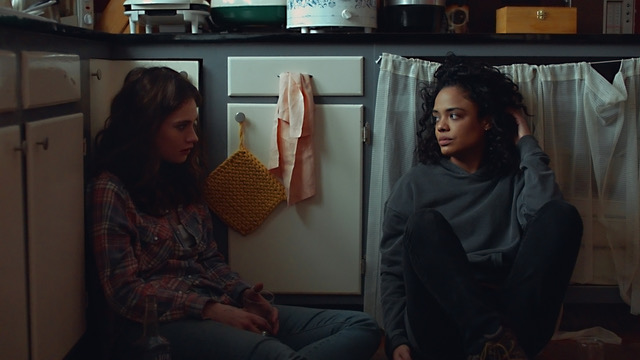 What: A vexing tale of the hard choices affecting women in rural America — Tessa Thompson (Westworld, Sorry to Bother You) stars as one such woman keen on finding a fresh start. Set against the border in North Dakota, DaCosta touches on everything from healthcare to homelessness to the opioid epidemic in her haunting debut.

What: When his girlfriend’s family takes over his house for a few days, Tyler is invited by a buddy on a trip to the mountains with a bunch of strangers. The catch is he is the sole black guy in the party. Deeply unsettling yet darkly funny, the film is a timely reflection of the unfortunate realities of race relation today. 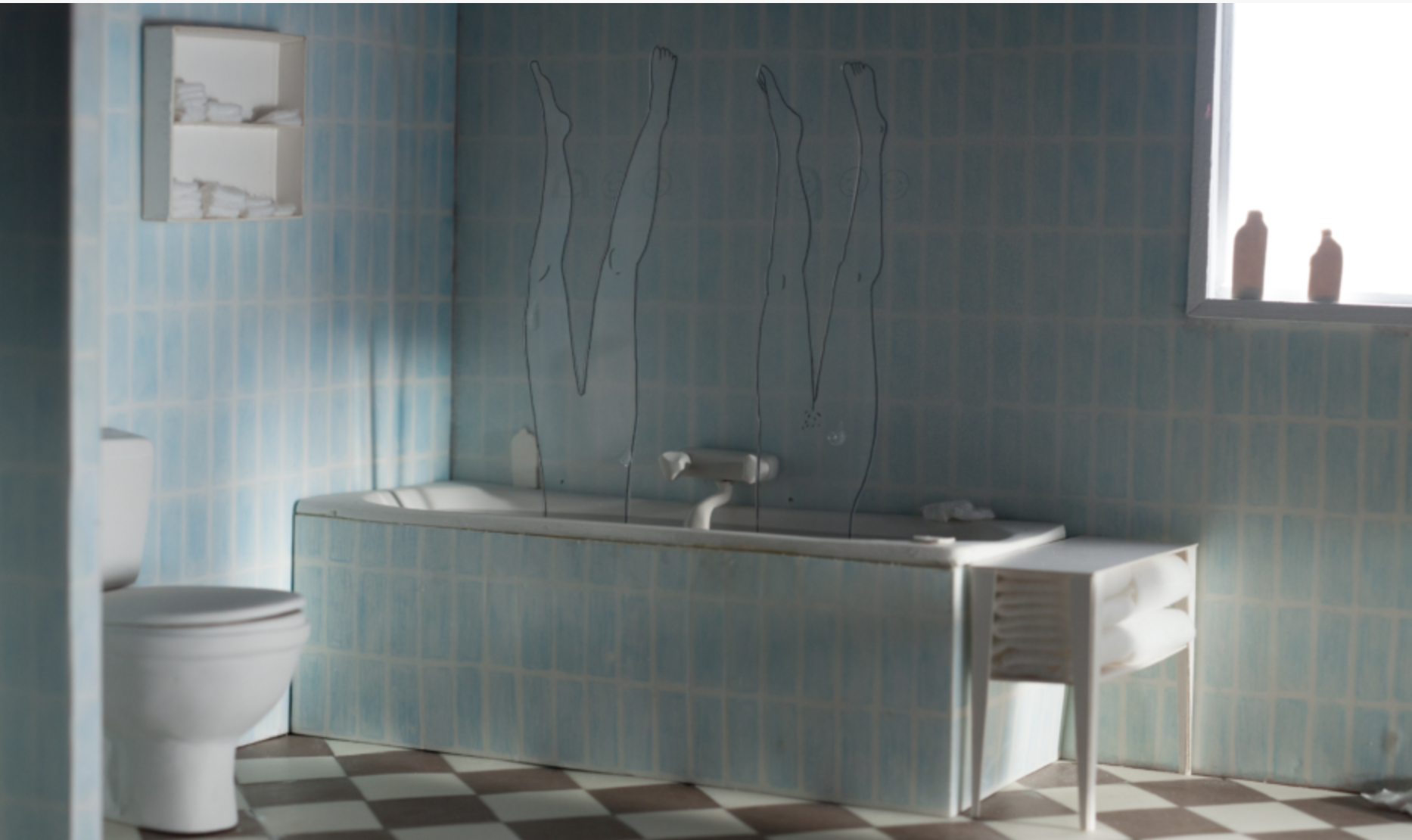 What: All told on the last day of Summer Break, this coming-of-age animation offers viewers a window into the lives of two best friends amusing themselves around the house.

What: A modern and mundane airport is shaken up by sudden surprises.  With lustrously dreamy animation and enchantingly crisp audio, Müller’s short feels more like living inside a still life painting than watching a film. 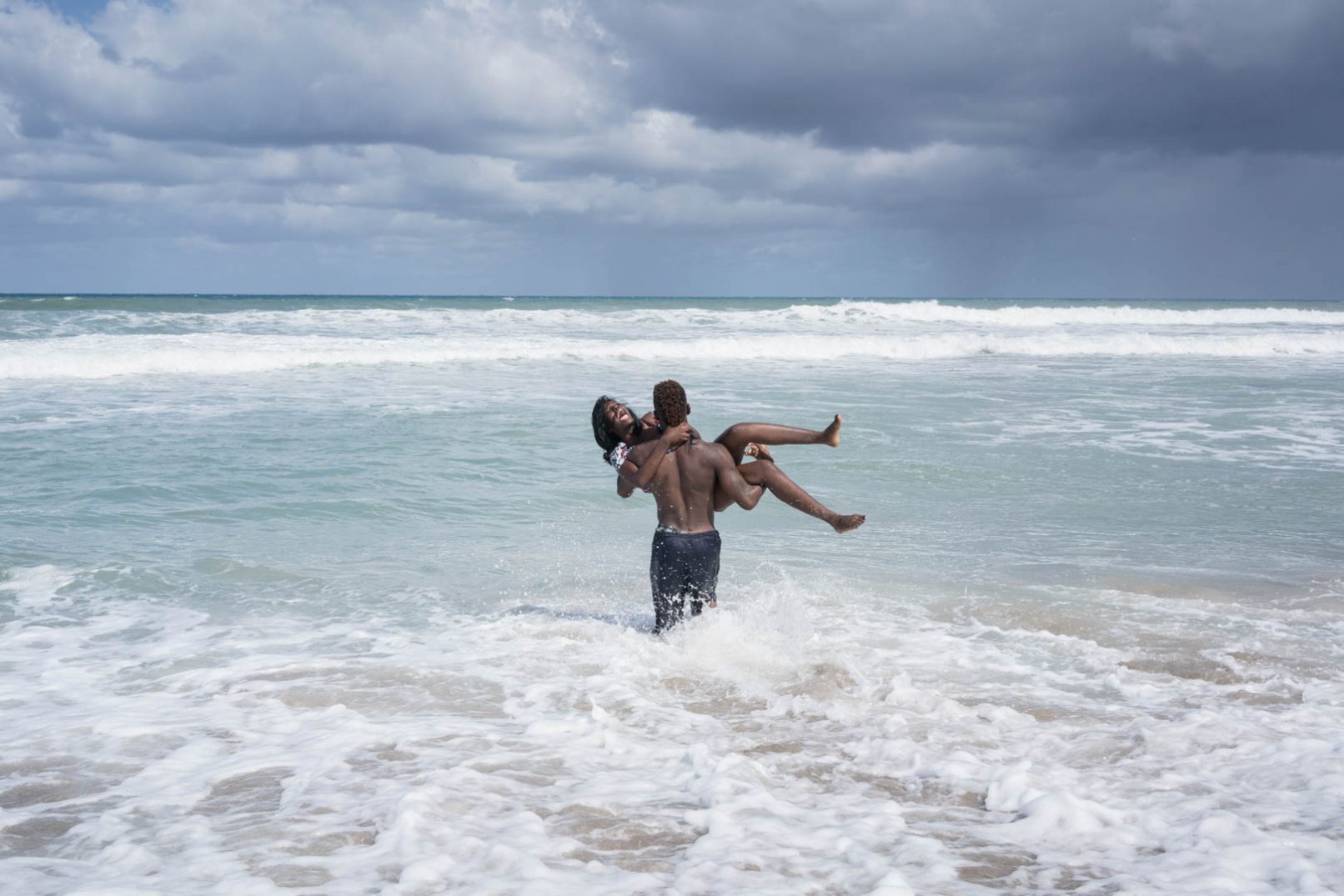 What: An intimate view into a singular, special day in the lives of high-school seniors living in the industrial sector of the Florida Everglades.

What:  According to the Denver Film Festival, this student film captures the struggle of living on the fringes of American Society. Masterfully telling the tale of a Mexican farmworker and single mother of two, Paula, this film will undoubtedly break your heart.

What: There are few things stronger than the bond between a mother and a daughter. But when a teenage daughter looks towards her mother in helping her impress her new friends by throwing a party, family ties find themselves fraying.