“What the fuck is a Rubblebucket?” you’re probably wondering to yourself. Honestly, I have no clue, but if there is one show I recommend you catch this year it’s the entertaining, one-of-a-kind, insanity-fueled Rubblebucket. To make it even more exciting — they’re playing at the Gothic, a venue that might very well be too large for the headlining act, meaning more dancing room for us — something you’re going to want for this live feat.

And for Denver fans, it’s been forever since we’ve been graced with a Rubblebucket performance. The closest they’ve come to the Mile High City is The Mishawaka last June with Porlolo and Wildermiss. They played a Boulder show in 2015, but Rubblebucket’s last Denver show was back in 2012 at Cervantes’.

Rubblebucket was formed in 2007 in Brooklyn by Kalmia Traver (lead vocals/baritone saxophone) and Alex Toth (trumpet/vox) — and, yes, they’re a couple. Toth and Traver have had a challenging few years, Traver being diagnosed with ovarian cancer and Toth battling alcoholism. After 11 years together, the couple put their relationship in a stand-still for a brief period of time, leaving the future of Rubblebucket in a limbo. However, the two made it through their battles and with it came a new album and a US tour.

In 2017, Rubblebucket released their first EP on their own record label titled Sensation Records before coming out with a third full-length album on Grand Jury Music this year. The new album, Sun Machine takes the serious hardships the duo faced and confronts them head-on. But it’s not a sad album — in the usual Rubblebucket fashion they still managed to fuel their indie-dance party sound.

What makes Rubblebucket truly special, though, is their dedication and passion for performing. There are very few bands that put as much blood, sweat and tears into their live show as Rubblebucket does. Expect crowd surfing and wacky shenanigans from Traver and Toth plus more depth from their six-piece touring band. The duo are both artists at heart and it shows through the way they express themselves at a live show, from facial expressions to interpretive dances to hyping up the crowd.

Having been such a long time since Rubblebucket visited Denver and the tumultuous recent history the band has faced, we can’t recommend enough that you catch their Gothic show this week. Expect a diverse selection from their album history, and of course the fresh opportunity to see the band perform some tracks from the new album. Make sure to arrive early, too — Toth’s other project, Tōth is opening the show along with Thick Paint.

Go here for tickets to the show at the Gothic Theatre on November 14. All photography courtesy of Rubblebucket on Facebook. 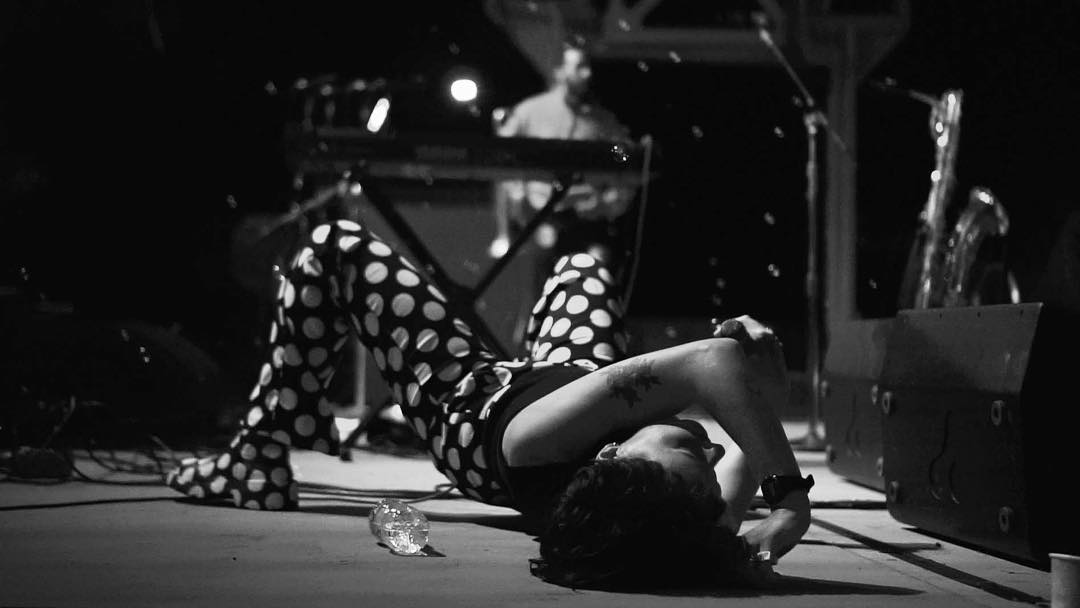