Ross from Friends is coming to Denver. Not that Ross, however. While not the iconic character played by David Schwimmer, the Ross from Friends being referred to is a trailblazing low-fi DJ and producer riding a wave of praise for his trademark sound. Known in his inner circles as Felix Weatherall, the London-based DJ is a leader in the emerging lo-fi dance scene born from the dark crevices of Soundcloud and online forums. Among his contemporaries like similarly named DJ Seinfeld and the ironic DJ Boring, Weatherall’s take on the genre is that of a mesmerizing vortex of watered down synths and beats amidst soulful vocal samples. While that description may seem contrary to many people’s perception of dance music’s propulsive bombast, the lo-fi genre is emotional and intent, turning the dance floor on to its own introspection.

The producer burst out of obscurity in 2015 to the sound of his brilliant “Talk To Me You’ll Understand.” The heavily compressed and rather insular track that samples Dru Hill’s 1996 song “Tell Me” evokes a certain nostalgia of loneliness amidst its somber chords and crunchy electronic atmosphere. The result is a sobering juxtaposition to the Disclosure’s and Calvin Harris’s of the world, but yet, the dance stays intact. Fast forward to the present, Weatherall is now signed to Flying Lotus’s label, Brainfeeder and this year he released his first full-length project, Family Portrait. The project, which expands upon his initial lo-fi vision is far more robust and driving than that of “Talk To Me You’ll Understand,” but it still manages to nail a sense of intimate reflection through its dance exterior. 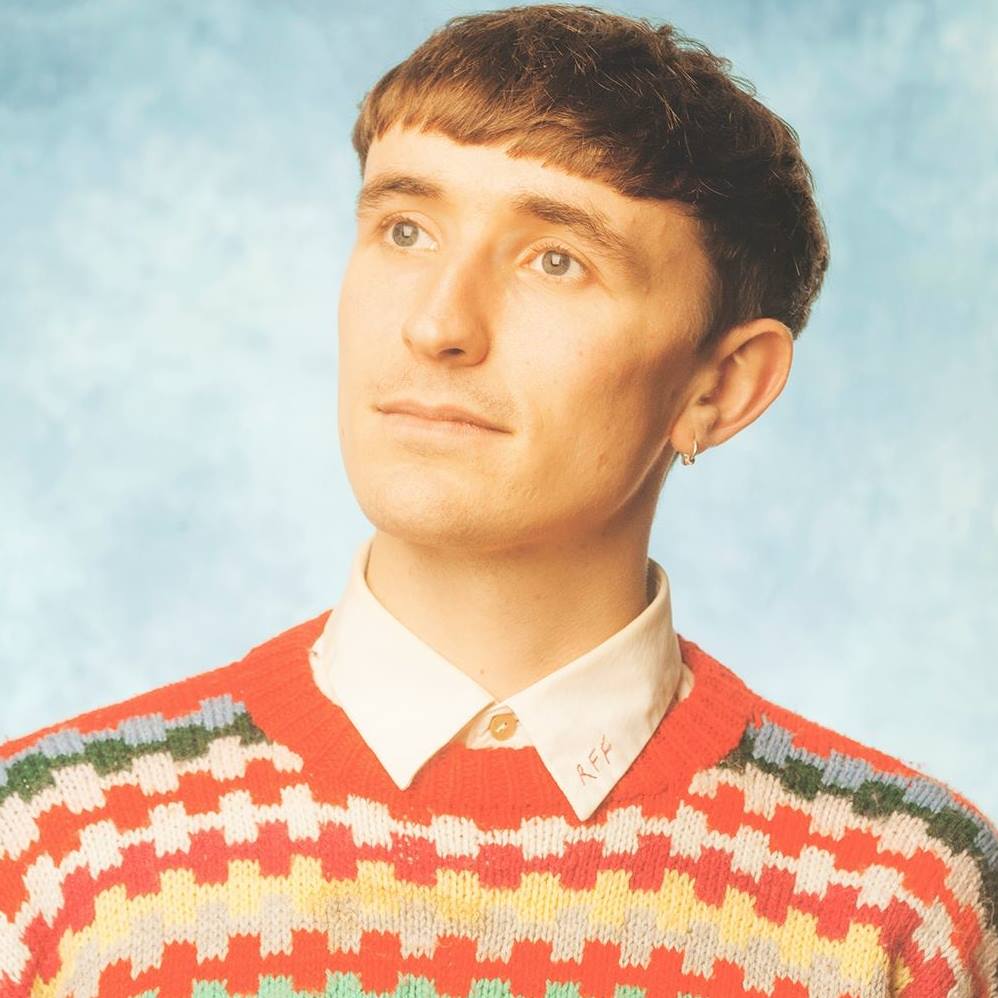 Slated to perform at Bar Standard on Friday, November 16, Weatherall will not simply be bringing his DJing talents, rather, the forthcoming performance will feature a completely live experience. Enlisting two of his friends, Weatherall has stripped down his tunes and brought them aboard with live guitar, saxophone and keys in tow. The sometimes-cramped arrangement is a highly complicated and instinctual act — a reimagining of what a house-music gig can be. Speaking to Mixmag about the preparation for such a joint venture, Weatherall conceded that it was anything but easy —

“I disassembled some of my tracks and we had a bunch of meetings where we spoke about how to develop the show using guitar, saxophone, keys and Ableton, it was a very lengthy process to figure it all out, it took around four months of fairly intense practicing to get a set together.”

As evidence in his tremendous Boiler Room performance late last year, the practice more than paid off, as the entire room bobs along to the music in tandem, watching the set evolve and the mystery unfolded before their eyes.

Tickets for the upcoming show are still on sale via NIGHTOUT.