As fans entered Summit Music Hall for the WeDitIt party Friday night many were surprised to see that the main room was cut off by curtains. Shlohmoh, D33J, Groundislava and Nick Melons closed out their label’s 10th-anniversary tour in Denver, to surprisingly limited fanfare. Around 200 people attended in a venue that holds nearly 1,000. The music was phenomenal and interesting and despite the limited attendance the show managed to inspire the crowd.

Nick Melons, a WeDidIt label co-founder, opened the show to a nearly empty room with a set of emotional hip-hop inspired beats. His performance was well received, everyone who showed up for his 8:30 time was a clear devotee to the label. In the 10 years WeDidIt has been on the scene they have been a darling for electronic listeners seeking an alternative to the big room EDM that has dominated a majority of the scene. Melons’ set seemed to be an intentionally understated foil to the music that has been dominating the radio. 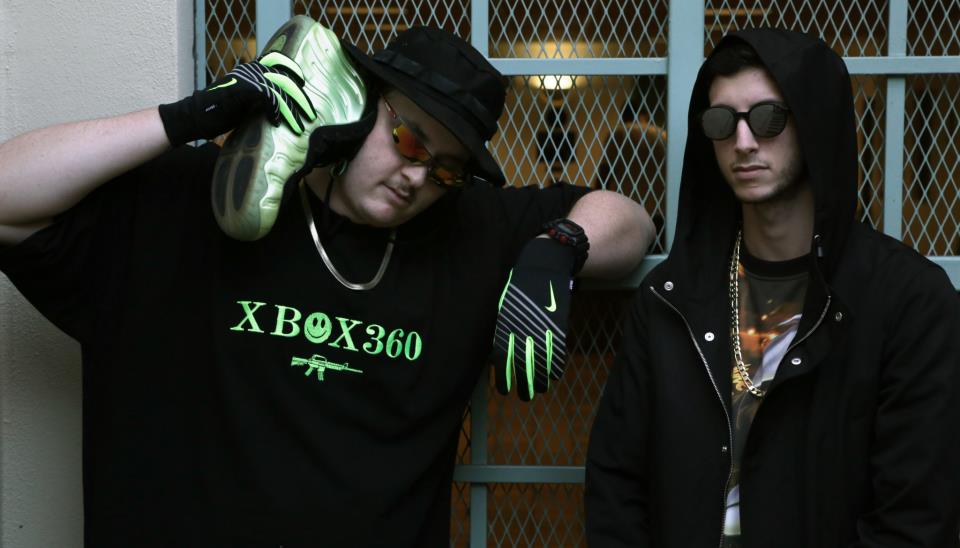 Groundislava followed suit. The LA-based producer seldom performs live, so his set was a particular treat for most of the audience. His distinct blend of colossal beats with emotive synth lines and an impressive knack for melody made him the front-runner of the night. Couples embraced and expressed their everlasting devotion to one another and a few tears were shed. The music was distinctly un-club-like, despite the music’s strength — the overtly emotional overtones managed to break the well-dressed crowd’s cool. Hipsters dressed in black broke character, their true selves evoked by the producer’s sincerity. 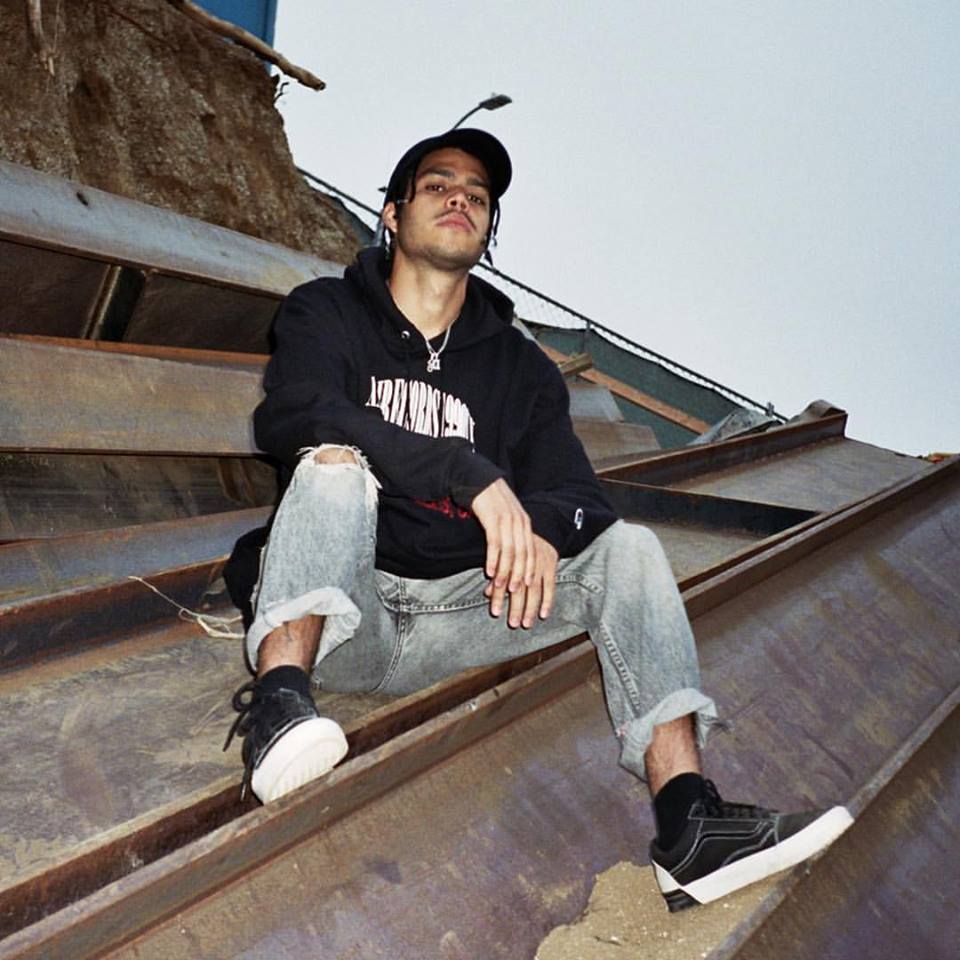 D33j, who has released a couple of criminally underrated solo albums and has produced for the likes of pop-star Lil Yachty, played the most underwhelming set of the evening. Despite his impressive studio chops, his performance was distinctly milquetoast. At a show where intricacy and individuality were paramount, his set seemed to be a fairly dull reiteration of his label-mates. 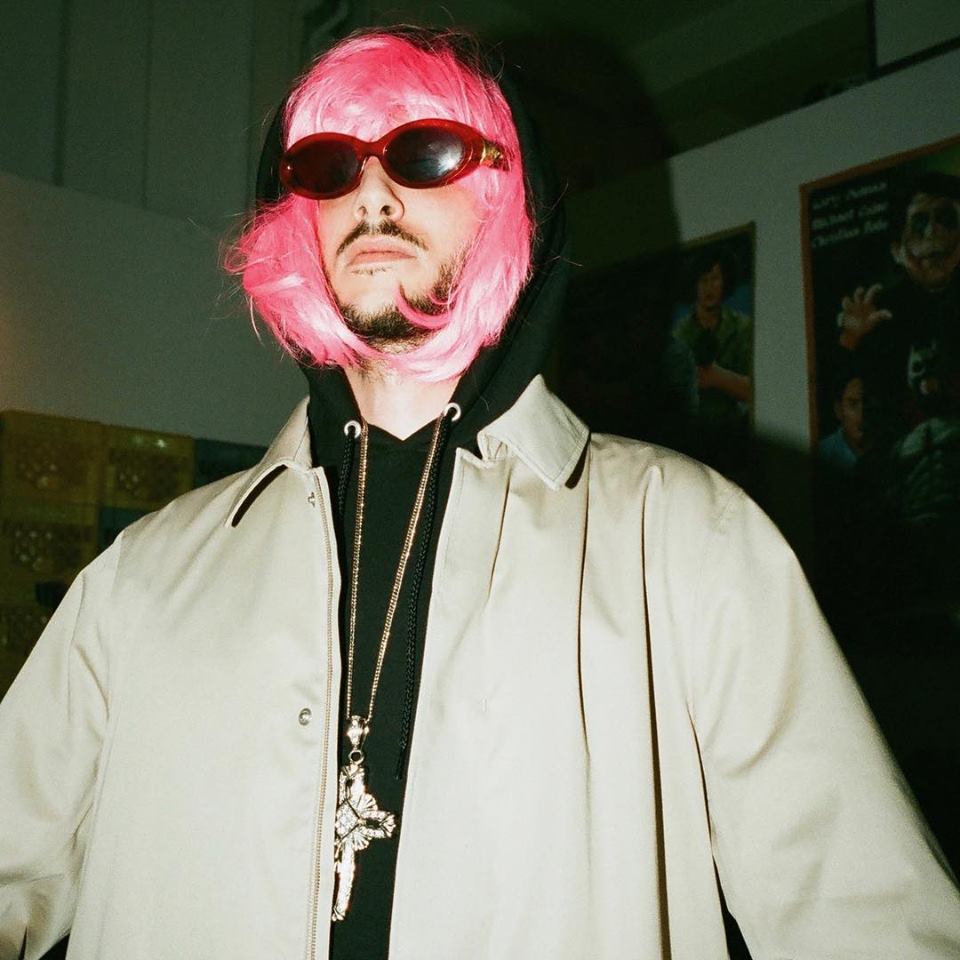 Shlohmoh hit the stage in his now iconic neon wig. The label-boss was undeniably impressive, 10 years in the game has obviously molded him into the musician he intended to be at the outset. His Bluebird live-band act several years ago was solid, but his Summit performance had the clear confidence of  not only an impressive musician but a truly sophisticated orchestrator of some of the more forward-thinking electronic music currently gracing the underground.

Even with the despicably undersold crowd, the show was a delight for everyone who showed up. As the city’s music scene expands there are many shows that fill due to the social scene, as much as the music, but WeDidIt’s crowd was a refreshing amalgamation of serious listeners. Groundislava socialized, solidifying the familial vibe. Often success is defined by numbers but the WeDidIt party was a refreshing reminder that music’s unifying power is defined by the love in the room.  Everyone there was a dedicated fan. The commitment to the music was inspiring and the decision to close the main room made the show all the more intimate. With any luck, the WeDidIt crew will continue their ingenuity and still keep Denver on their radar.