With its opening show earlier this month, the Reel Rock film tour is back for the 13th time. Featuring some of the best climbers in the world, Reel Rock 13 showcases four of the best and most heart-pounding climbing and adventure stories of the year. At locations all across the globe, the film tour still plans to hold nearly 300 more shows stretching from November all the way to May of next year.

The tour is highlighted by its dedication to the sport of climbing and its commitment to spread awareness to the surrounding community. Reel Rock allows anyone to host a showing of the film in their community at the venue of their choosing.

The tour also features three versions of the “Reel Rock Fest.” This festival brings the spirit of the film series to three different communities. Through clinics with professional climbers, a speaker series, and even a chance to try speed climbing, climbers and non-climbers alike have a unique opportunity to immerse themselves in the culture. The first of these two fests were held in Boulder and San Francisco, with the third being hosted in New York City later this month. 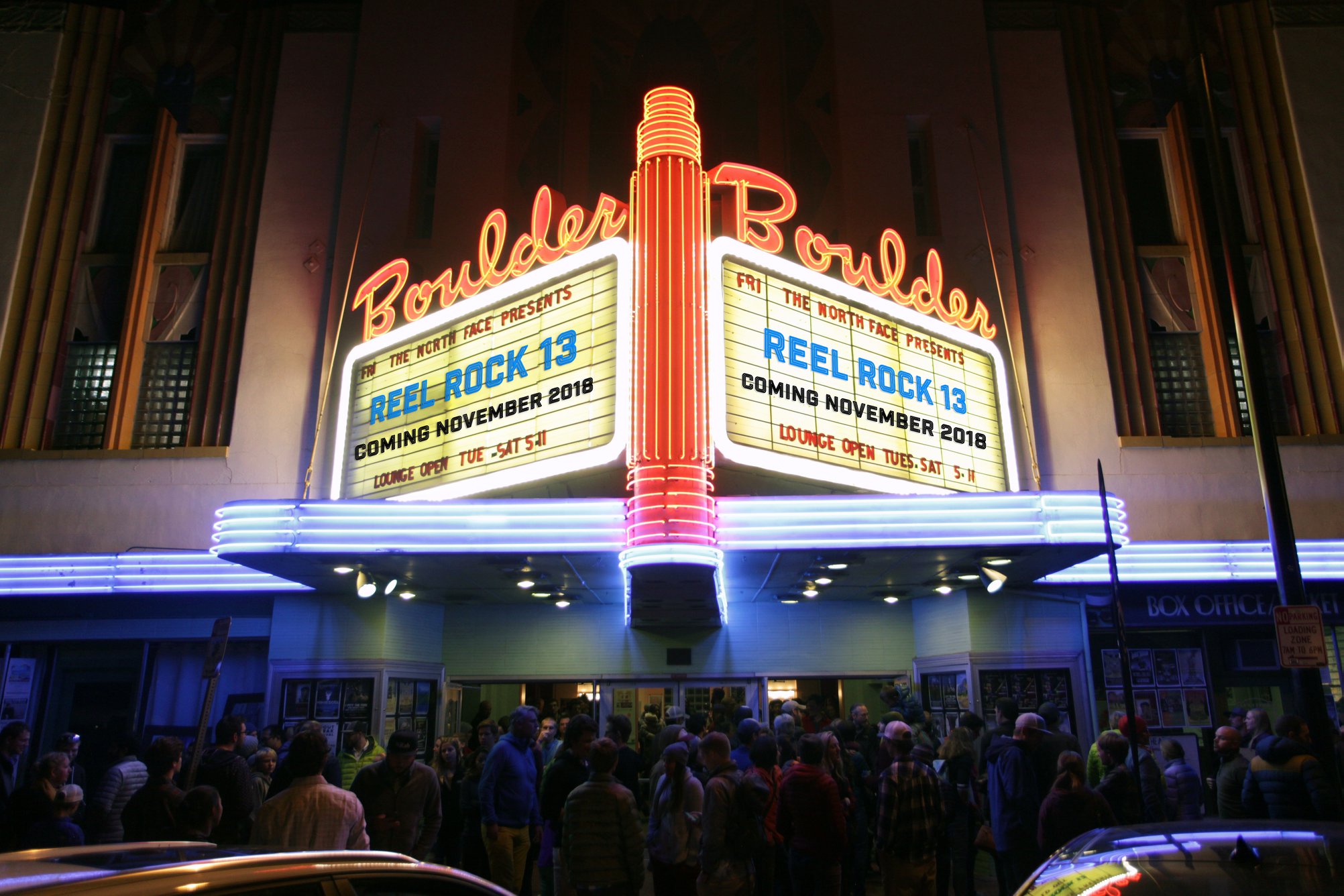 Reel Rock 13 shares four adventures following some of the most talented athletes in the world. The first of these four films, Age of Ondra, profiles climbing prodigy 25-year-old Adam Ondra on a journey through his home in the Czech Republic and all across Europe and North America. Last year, Ondra conquered one of the most difficult climbing routes in the world, “Silence” in Norway, in record time.

Up to Speed explores one of the newest Olympic sports. The announcement of climbing in the 2020 Olympics was a massive accomplishment for the sport. Reel Rock reporter Zachary Barr takes viewers on a trip to some of the most notable homes of speed climbing and introduces some of the dominant athletes of the sub-discipline. Barr documents how someone could possibly climb a 15-meter wall in six seconds, showing several of the world’s biggest speed climbing competitions.

The next film travels deep into the frozen bitterness of Antartica, where intimidating rock towers challenge experienced climbers. Tackling three different peaks of these towers, six of the world’s best climbers explore this fairly untouched region. Queen Maud Land, the name of this region and the title of the film, follows a jaw-dropping journey of determination, pain, and humor told through the lens of these six climbers.

The last film of the series, Valley of the Moon, travels all the way to the Jordanian desert. The film follows a team comprised of two Israeli climbers, a Bedouin guide, and American climber Madaleine Sorkin and their effort to triumph a newly-established 1,800-foot route. Valley of the Moon crosses cultural boundaries and exemplifies the importance of camaraderie and teamwork on the quest to achieve this incredible climbing feat. 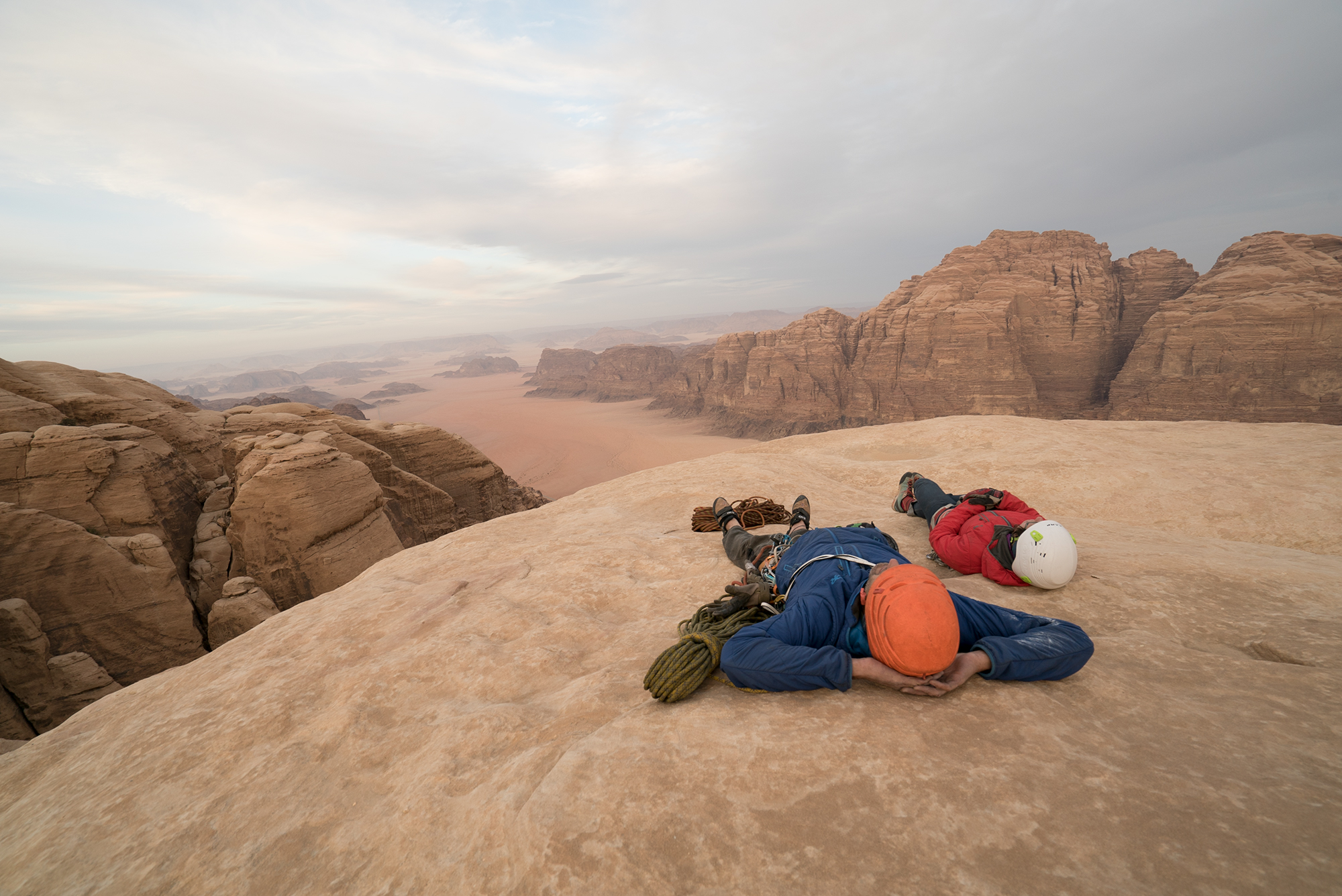 Reel Rock 13 has already made its way to Colorado with several shows being held in Boulder earlier this month. Making its return to Denver on November 15 and 16, the film will be shown four times in two days at the Oriental Theater. With shows at 6 and 9 p.m. both nights, there is plenty of opportunities to catch the film before it hits the road again.

Across six cities, Colorado will host 12 screenings of Reel Rock 13. Starting with two shows in Boulder, the tour will visit Durango, Denver, Eagle, Gunnison and Fort Collins. The Community Concert Hall at Fort Lewis College in Durango will host the next screening on the 13th. After the four shows in Denver, you can catch one of two shows at Eagle Climbing + Fitness on November 30. Reel Rock will wrap up its tour of Colorado with a December 8 screening at Western Colorado University and two December 13 showings at the Lyric in Fort Collins. With one of the highest number of screenings of any state, climbing communities of Colorado have provided a myriad of chances to see the films and experience Reel Rock.

Whether you’re someone heavily invested in your local climbing community or someone looking to learn more about the exciting sport, Reel Rock is for you. With 10 screenings remaining in Colorado over the next two months, there is no shortage of opportunities to experience the annual film tour and see what has made Reel Rock a global experience