Jack Tatum (aka Wild Nothing) makes music that could soundtrack your dreams. Shimmering, delicate and whimsical, Tatum has been unraveling starry-eyed indie-rock songs since 2009 to much acclaim. A torchbearer of sorts for the shoe-gaze and dream-pop genres and likened to veterans of the scene like Cocteau Twins and Slowdive, Tatum explores the genre’s blissed-out sonic palate with deep emotional strokes, ’80s pop sensibilities and no shortage of dramatic upheaval. Coming to the Bluebird Theater November 4, alongside rising indie-rock trio Men I Trust, Tatum will bring his new album Indigo into the fray. 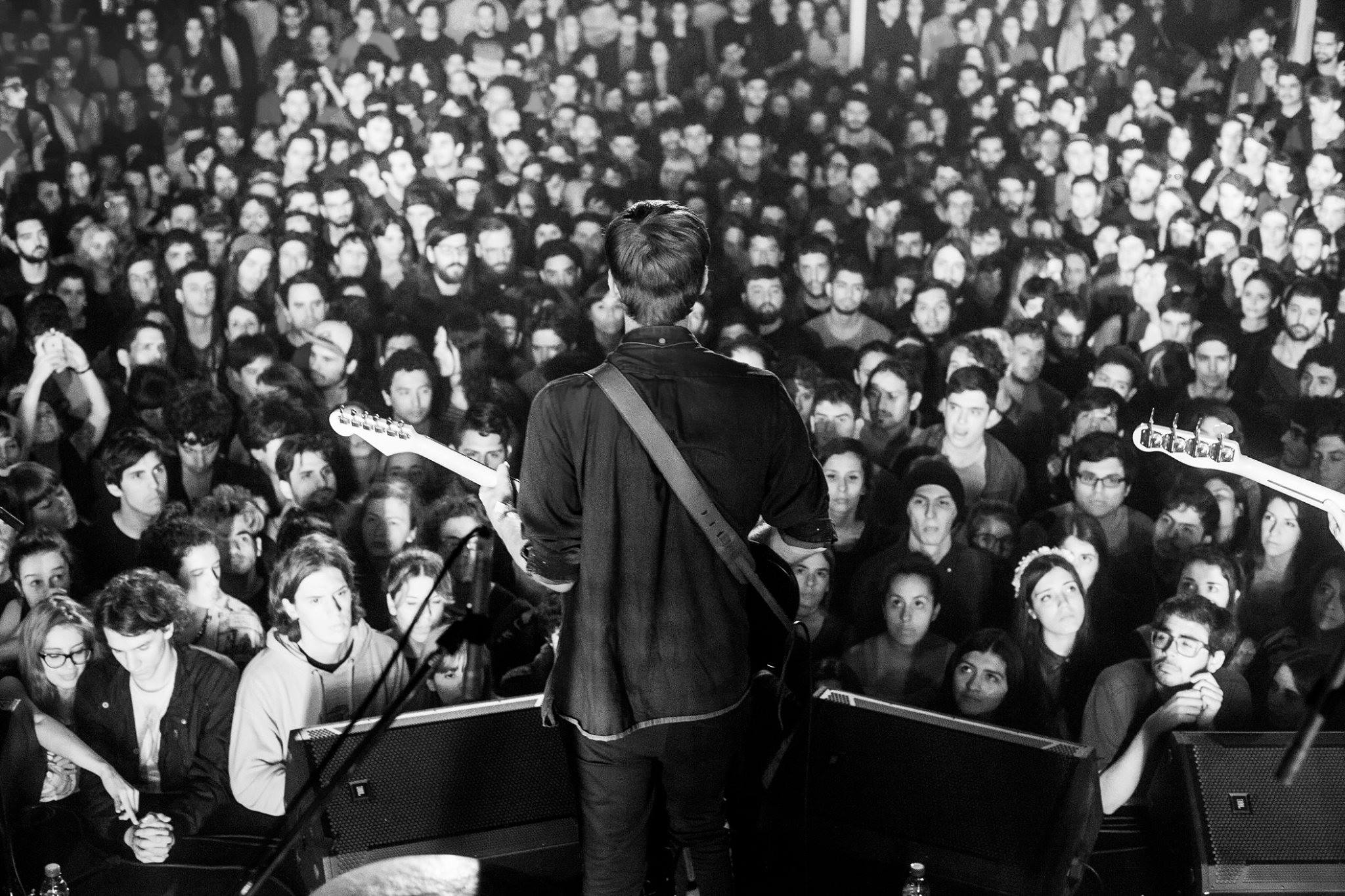 Tatum may perhaps be best known for his song “Chinatown,” a sprawling tune saturated in reverb and an arpeggiating synth line reminiscent of a foregone trip to your nearest Urban Outfitters. In no way meant as an insult, Tatum alongside the likes of Neon Indian, MGMT and Real Estate, were very much cut from the same cloth of alternative brilliance that coincidentally found its niche in the popular clothing chain and marked much of the late ’00s and early ’10s. However, Tatum is anything but a flashback of ‘00s blog-rock — now on his fifth full-length album, Tatum rooted in his sound and stepping from behind the reverb, has never sounded more self-assured drilling into his orgin sound and creating something entirely new for himself. This year’s Indigo is a project bursting with nostalgic colors and fresh emotions, that’ll surely have you dreaming, though wide awake. 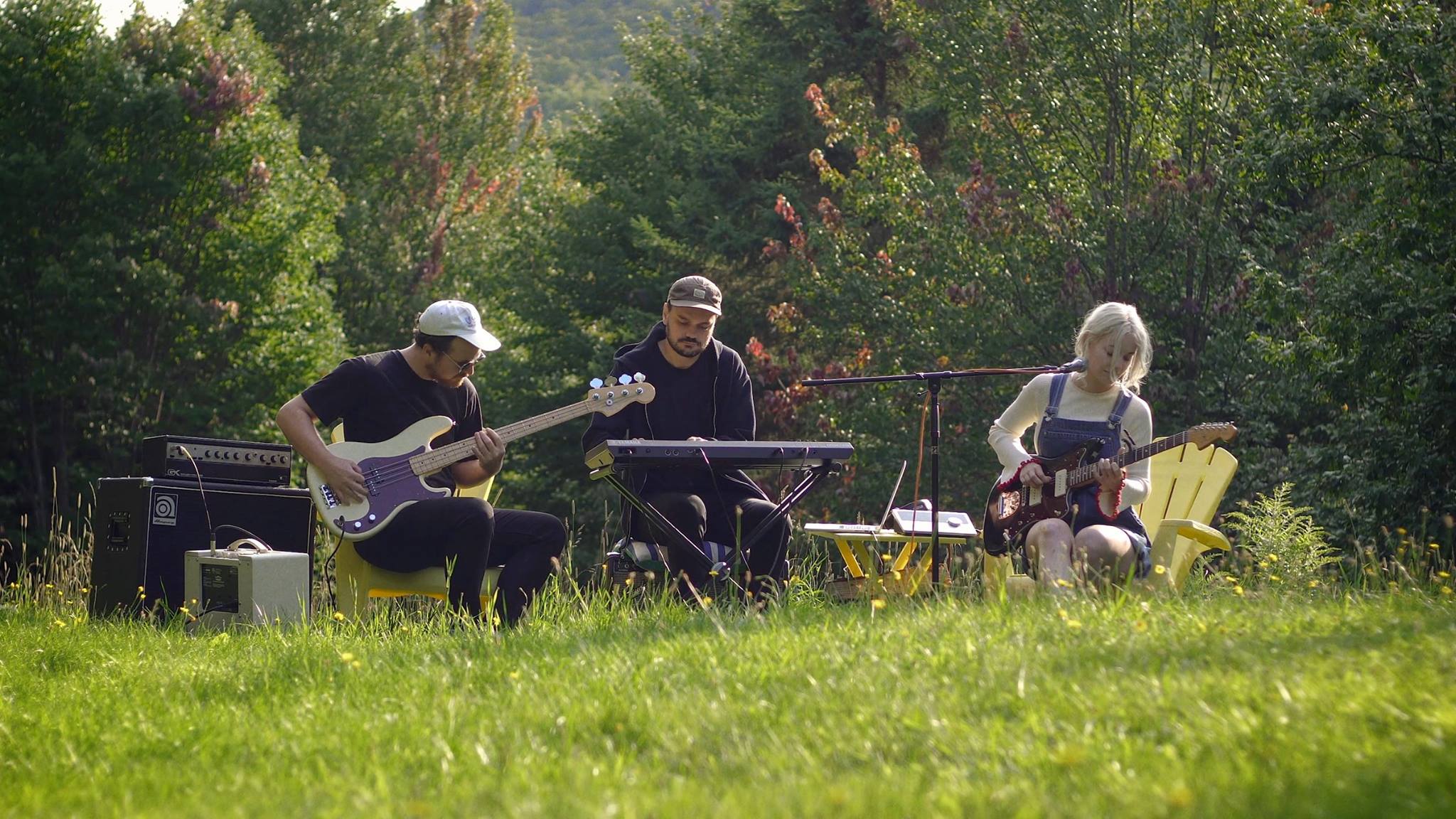 As mentioned prior, emerging indie trio Men I Trust will be joining Tatum on the jaunt. The Canadian band is calming and an equally dreamy counterpart to Tatum. Jams of theirs like the slow-burning “Show Me How” and “Lauren” cruise by in waves of melancholic chords and slap bass as the ladies’ airy voices soar overhead. Dream-pop, a derivative of shoe-gaze or whatever realm they find themselves wafting through, the trio floats in the saccharine in-between it all, creating something fantastically enchanting in the process.

For both Men I Trust and Wild Nothing, the tour will decidedly mark a return to the Denver area for both of the bands. Wild Nothing’s last stop in Denver was in April of 2016, on the heels of that year’s Life of Pause. Likewise, Men I Trust was in Denver far more recently — mere months ago headlining Lost Lake Lounge in late-June. However, both acts have fires in their bellies, the former receiving positive responses to the new album and the latter riding a wave of hype, taking them from the bedroom to bigger stages.

Tickets for the performance can be found at the Bluebird Theater box office or at AXS.com