Curious has almost entirely produced plays written by playwrights of color, LGBTQ playwrights or women playwrights. Curious reflects this commitment. “The majority of the most interesting voices writing in the American theater right now, without a doubt, in my opinion, belong to those kinds of voices,” said Chip Walton — co-founder and producing artistic director of Curious.

Curious is currently showing the play The Humans — written by Stephen Karam.” The Humans looks deep into what it means to be alive. A family from Scranton get together at one of the daughter’s Lower Manhattan apartments to celebrate Thanksgiving. Throughout the play, the audience gets a deeper look into the unspoken fears and anxieties of a relatable American family.

The Humans is full of quirk and charm making you feel as though you are watching a real family. Their interactions and the intricate family tension presents itself in a realistic and interesting way. With topical jokes and a group of actors putting themselves in an intense role —  you cannot miss this play. 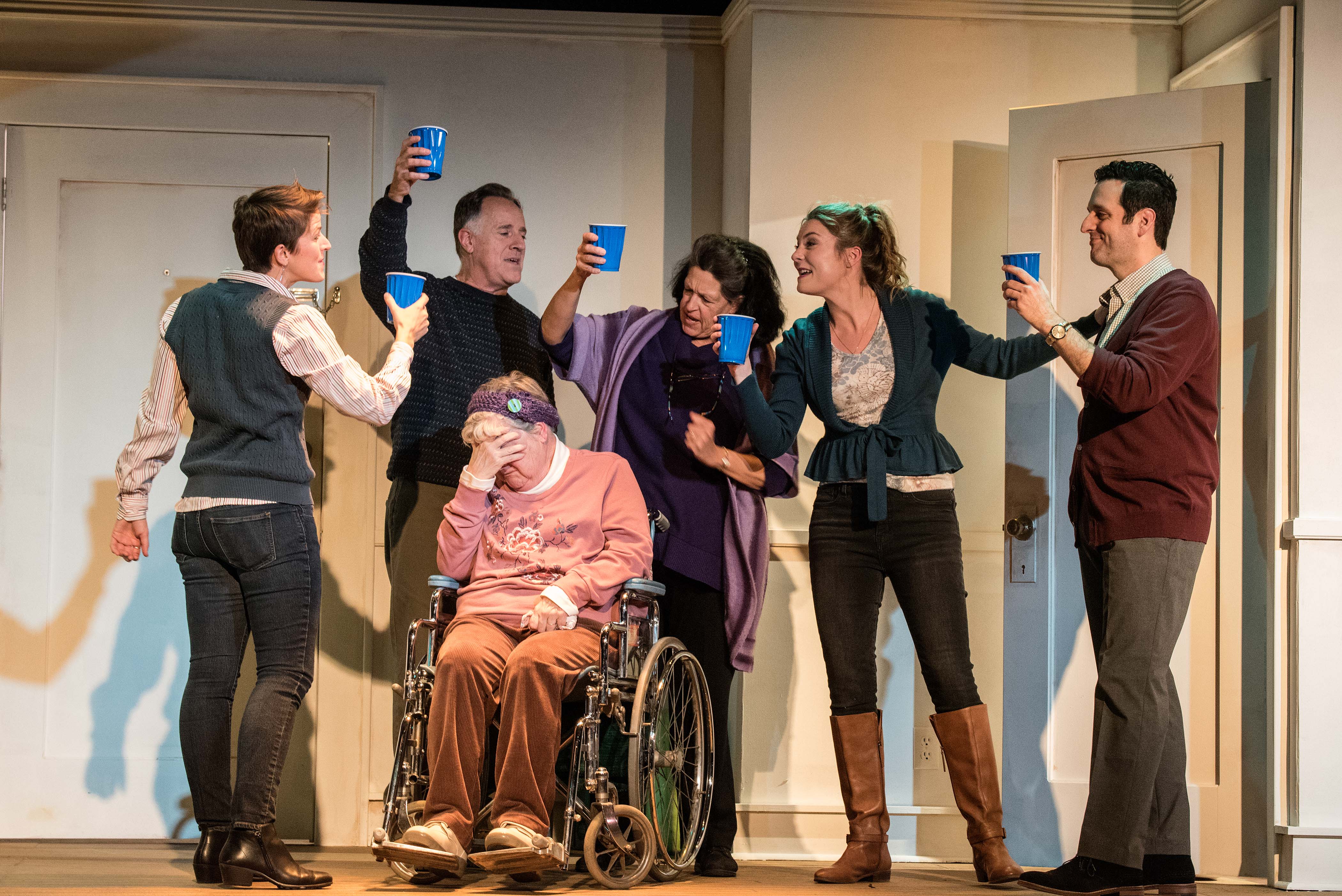 Curious has described itself as a feisty cultural home and The Humans gives that a true ring. Katie Maltais — Curious’s managing director — said, “[Curious is] very much is a place where you go to be challenged as opposed to a place where you go to be entertained and sit back and go, oh, that was just a delightful evening. Now, where do we go for dessert?” The Humans does just that. Challenging you to look within and at times, making you see your own family on the stage. With this production — Curious has proven that they are a place to make you think, not just be entertained.

Maltais described the community at Curious as, “the most intellectually curious people you’ll ever meet.” As curious as the community is — there have been times when productions have pushed the community beyond its comfort level. During the 2017-18 season — Curious brought in the show Underground Railroad Game. This show highlighted problems of race, sex and power forcing the audience to examine these issues in a new light. At first, the company wasn’t sure how the audience would react. Maltais said, “it really demands that you go along for this journey that is extremely uncomfortable for people to try and get to kind of the need of the question that they’re asking.”  Curious was not afraid to challenge their audience — bring the issues presented in the play to their stage. 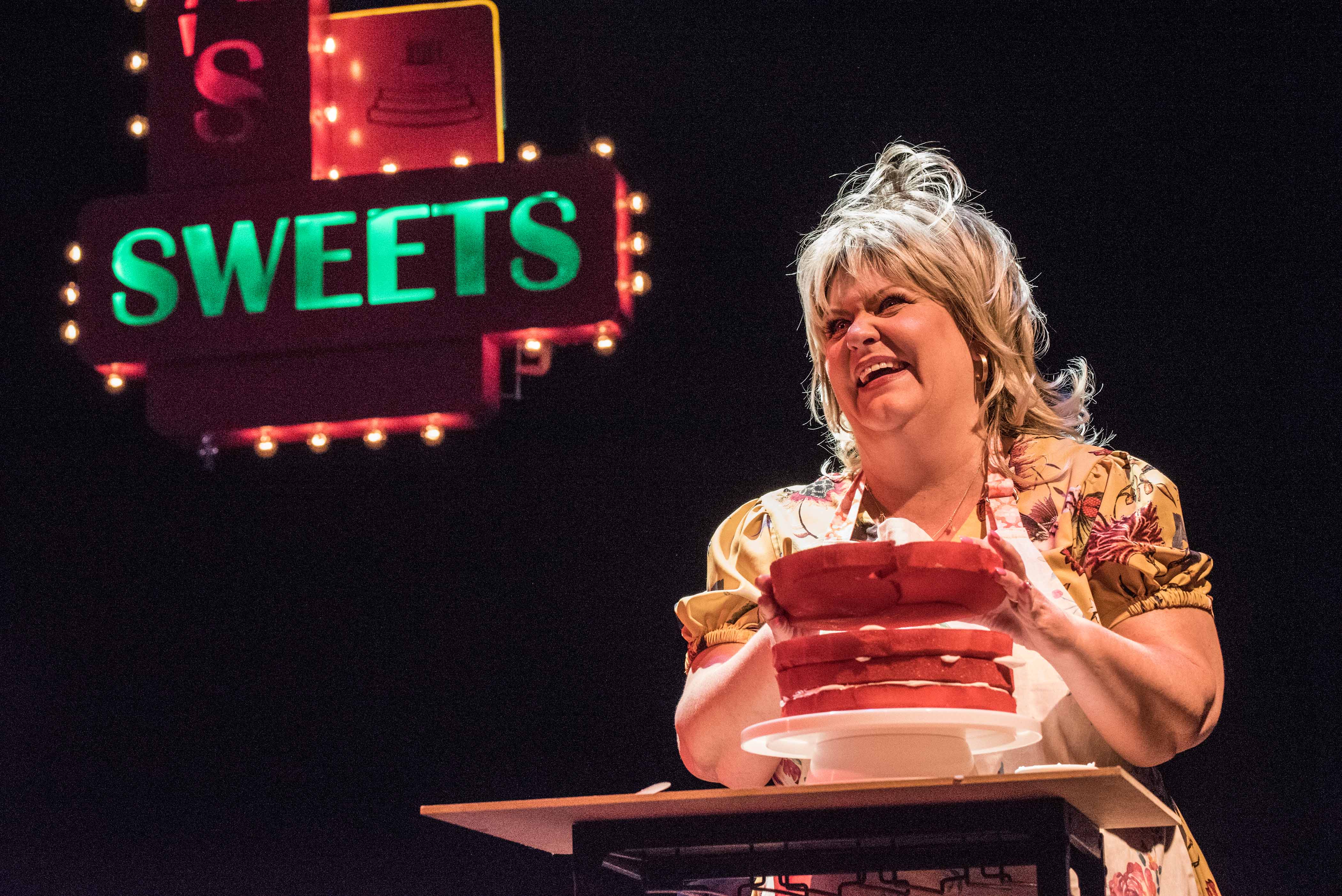 The company recently ended their run of The Cake. This politically charged play based on the cake shop controversy which happened in Denver ran for just over a month. During this production — Walton mentioned that some audience members disagreed with the show. Some audience members did not like the humanization of the cake shop owner Jack Phillips. The dedication to humanizing each character is what set this play apart from its competitors. Curious did not feel the need to stray from differing political views and put the play on.

Above all, Curious Theatre Company plans to continue to provide Denver with great thought-provoking theater for as long as possible. The future of theater is bright as long as Curious stays in Denver. After The Humans Curious is producing the play Gloria — a production that tackles both modern media and gun violence.