Youth Lagoon is no more — Trevor Powers killed him. Powers’ former alter ego, a project of psychedelia and indie-rock came to a conclusion in 2016. Born from the ashes of Youth Lagoon, Powers reimagined himself in the progressive experimental electronic music of his own namesake. Gone are the brown curls and sheepish persona washed out in the music — in its place, a radical chopped blond hairstyle image and sharp electronic productions push Trevor Powers to the forefront, for perhaps the first time in his career. Coming to Denver’s Lost Lake lounge on Saturday, October 6, Powers will treat the eager audience to Mulberry Violence — Powers’ most compelling work yet. 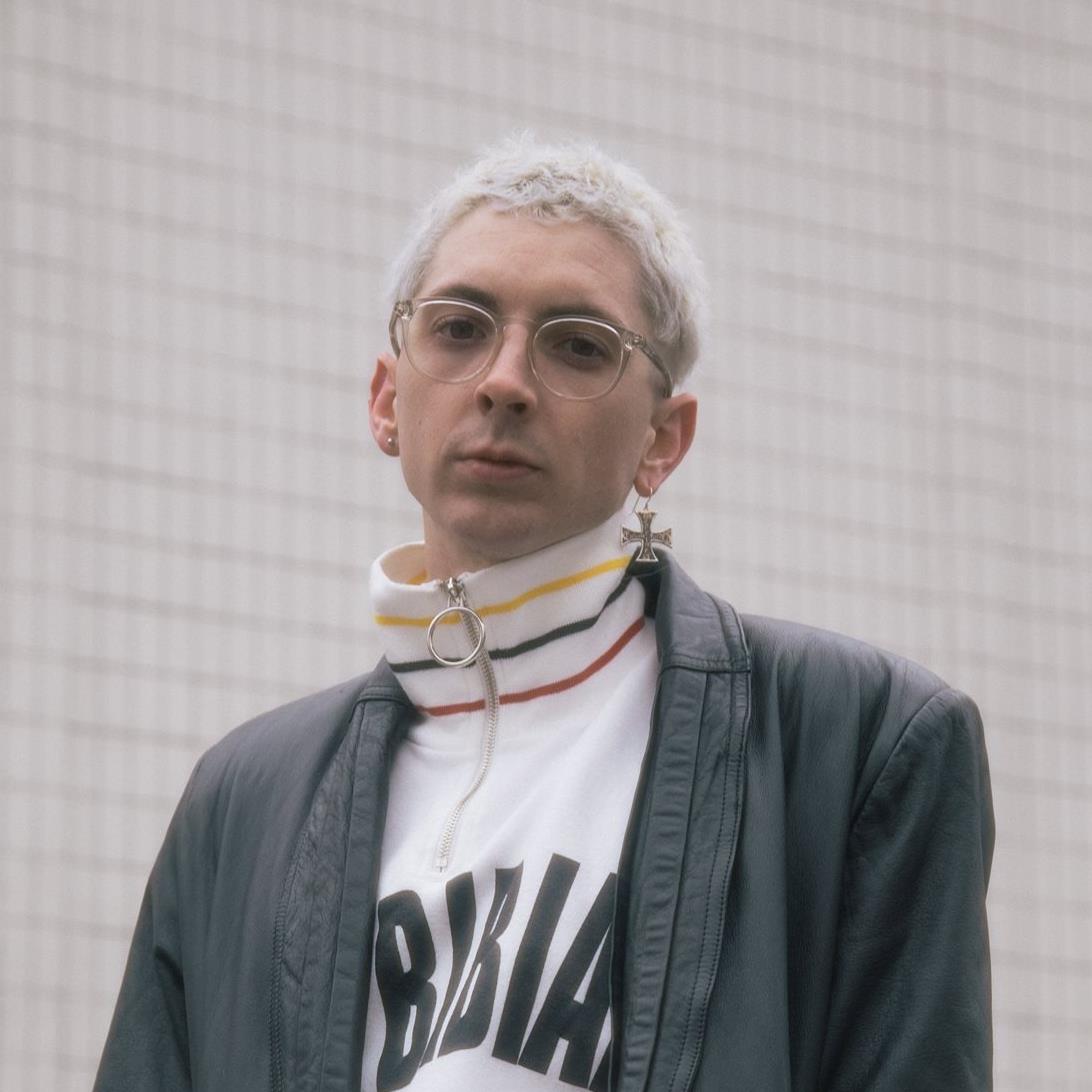 The acclaimed Mulberry Violence, the first project of Trevor Powers is a vulnerable piece of work cut with sharp glitchy synthesizers, programmed beats and emotional piano cadences perforated with Powers’ longing vocals. The result is a raw cutting-edge singer-songwriter album that shines a light into Powers’ own emotional core. In line with the Youth Lagoon days, Powers’ songwriting has never been better and more effective than on Mulberry Violence. Songs like “XTQ Idol” and “Clad In Skin” sparkle with an urgency roping the listener into the utopic void Powers conjures. Whereas the icy “Playwright” falls into a quiet disparity that cuts deep long after the song is over. 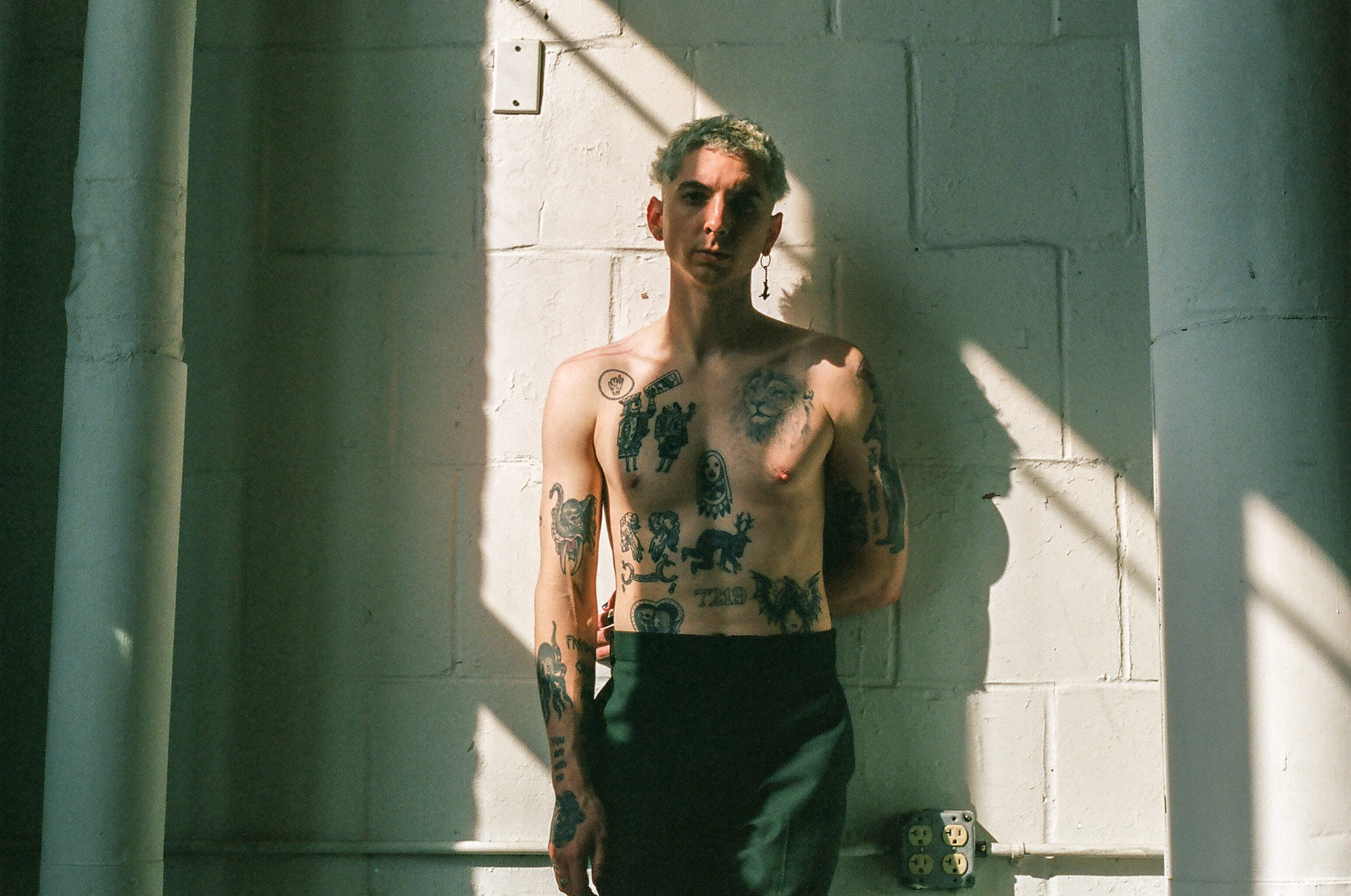 In addition to the new sound, Powers will be bringing along an updated stage show to match his new persona. Joined by percussionist Ukiah Bogle and Nicholas Gould — the lighting designer behind acts like Nicholas Jaar and Darkside — Powers will be as much a visual joyride as a sonic one, undoubtedly bringing the experimental nature of Mulberry Violence to life. Likewise, Powers will be taking electronic artist mmph along for the excursion. Boston’s mmph has remixed the likes of Perfume Genius and released two mesmerizing EP’s this year — Serenade and Dear God. The musician is an excellent accompaniment for Powers, as both artists occupy space in electronic music of ever-evolving and meticulous sound design.

Fans of Youth Lagoon may see Powers change in sound and image as the nail in the coffin of any hopes for inclusion of Youth Lagoon material, but rest assured, the change simply feels like the next chapter for the artist and a chance to create and experience something new. In such a creation, Powers need not subscribe to who he was, which makes for his forthcoming tour stop all the more exciting. This is an opportunity for former fans of Youth Lagoon and fresh fans of Trevor Powers’ new material to mold an experience together, as the legacy of Powers’ solo project is still, for the most part, unwritten.