As Halloween falls on a Wednesday, the general consensus seems to lean towards celebrating the sinister soirée both the weekend before and after the 31. Not that you needed an excuse to pull out your three-year-old Harley Quinn costume early or the candy corn shots, but if you’re looking for an excuse, mark your calendars for Spafford and Cycles at The Ogden on October 27. The four-piece funk-influenced jam band from Prescott, Arizona is set to kick off the week-long festivities along with Denver’s own Cycles. Stopping in both Boulder and Denver, Spafford plans to serenade Colorado for three nights before heading out on the last leg of their fall tour.

Jam bands naturally cultivate a colorful crowd that is no stranger to the weird and wonderful world of costumes, and Spafford is no exception. Plan to get lost in the improvisational journeys both Spafford and Cycles will take you on and lean into our innate desire to take on the personality of someone else for an unforgettable start to Halloween. What better occasion to test out your costume than one promised to make you bust out your best boogie moves? Spafford started moving and shaking in 2009 and they haven’t stopped since. 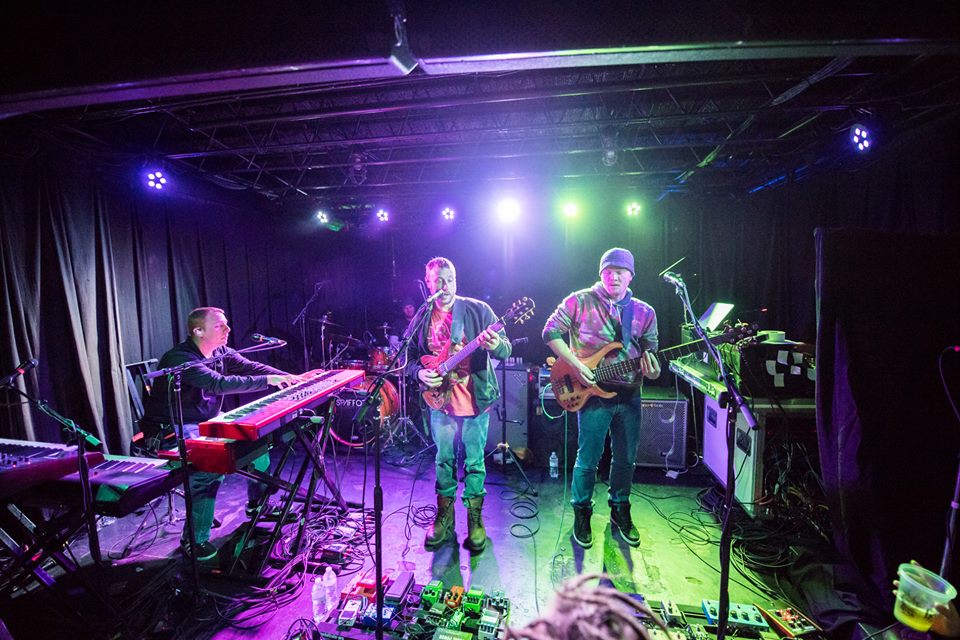 While the band has been around for nearly a decade, they didn’t start to experience rapid growth until recent years. Spafford covers a wide range of genres focusing primarily on rock, funk and electronic influences with surprises from everything else sprinkled in between. Their claim to fame, however, is in their undeniable ability to seamlessly transition from their classics into purely improvisational jams. The cohesiveness of the group paired with the unique ability to accurately feel a crowd has lead to the steadily growing fanbase for Spafford. Saturday night attendees should expect no less from the group of pro jammers.

Getting the jams started early Saturday night is the Denver-based trio Cycles. The self-proclaimed “psychedelic rock fusion” group pulls inspiration from the greats such as Phish, Tool and Rage Against the Machine while still remaining unique to their own sound. As the band is only in its first few years of inception, every show carves the path for the future of the group. Cycles has focused on creating a legacy around providing the audience with a completely unique set yet always recognizable and surprisingly mature sound. The three-piece band packs enough punch to fill up the entire venue with their in-your-face jams and will kick the night off with an unforgettable performance, so make sure arrive early to catch this local treat. 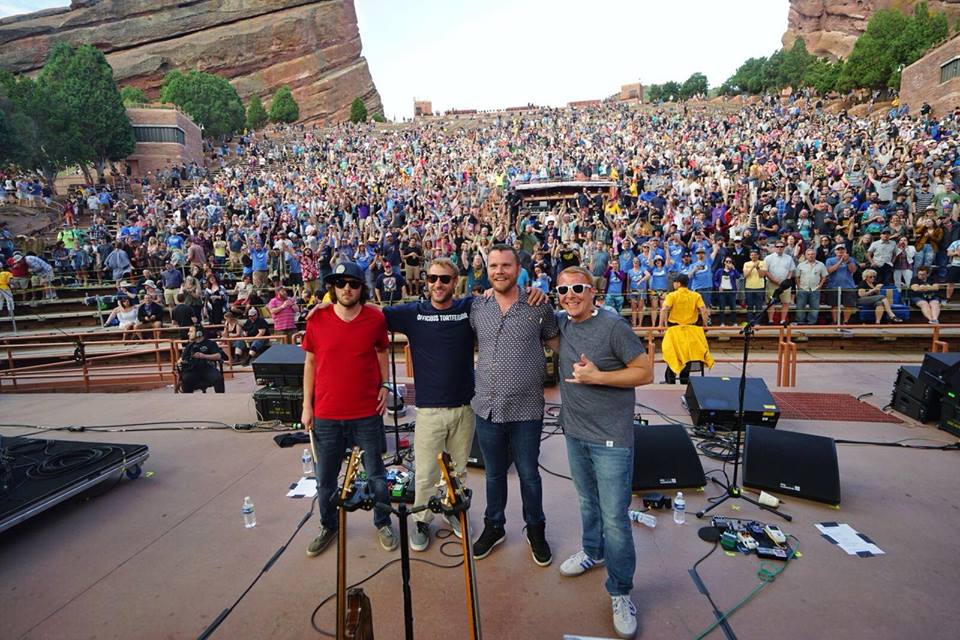 As Spafford released their album For Amusement Only earlier this year, the audience can expect to hear both new and timeless selections from the band. Cycles will likely mix favorites off their early yet well-stocked discography, while both bands are sure to squeeze plenty of unrehearsed jams in-between the recognizable songs. Add to the fun by breaking out your costume early and kick off the start to the Halloween celebrations the right way this upcoming Saturday night at the Ogden.