Review – The Presets Galvanized The Bluebird

Ah, The Presets — Australia’s foremost punk-electronica duo graced a modest crowd at The Bluebird Theater last night touring behind their latest album, Hi Viz. For many, The Presets exist in the now-mythical universe of late ’00s electronica alongside artists like Digitalism, Justice and Simian Mobile Disco. “Bloghouse,” as the genre was later dubbed was an indie-dance explosion made up of heavy electronic beats, indie-rock vocals and propelled by blog fandom. But, for whatever reason, as the encroaching world of EDM took the masses by storm and the Swedish House Mafia’s and the Calvin Harris’ of the world rose to a new dominance, “bloghouse” and many of the creators within the genre fell by the wayside buried in something less visceral and manic, in its place, something candy-coated and euphoric. The Presets, as it stands, are some of the survivors of the era, and their performance at the Bluebird, a time capsule to when people danced themselves clean to a dream of sawtooth synths, rebel rousing vocals and filthy beats. 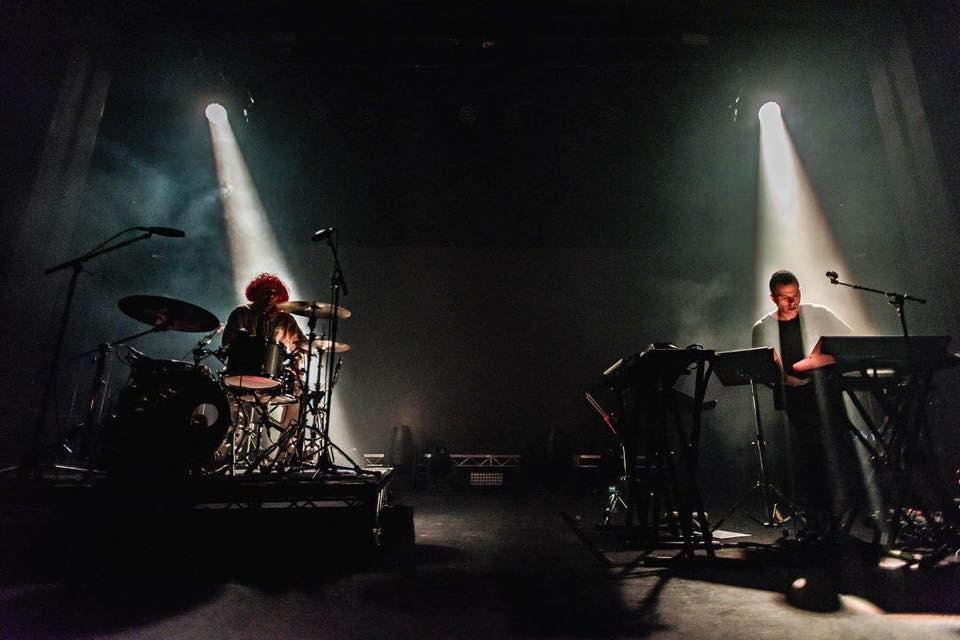 Backed by a satiny sheet, The Presets graciously took the stage. Promptly diving into the choral-esque chords that make up their 2009 anthem “Talk Like That,” the duo took no time to get down to the nitty-gritty. To the thumping beats and trippy projections filling the sheet behind them, The Presets commanded the dancefloor’s attention. The crowd — many donning all black — retirees from the indie-punk days of yesteryear — gathered before The Presets offering their bodies to the propulsive pounding on stage. Coming from such an identifiable, but bygone era as “Bloghouse,” it was difficult to gauge going in, what kind of reception the Presets would gather. However, it was refreshing to indulge with the rest of the crowd in the filth of the time, that translated seamlessly in their newer material. 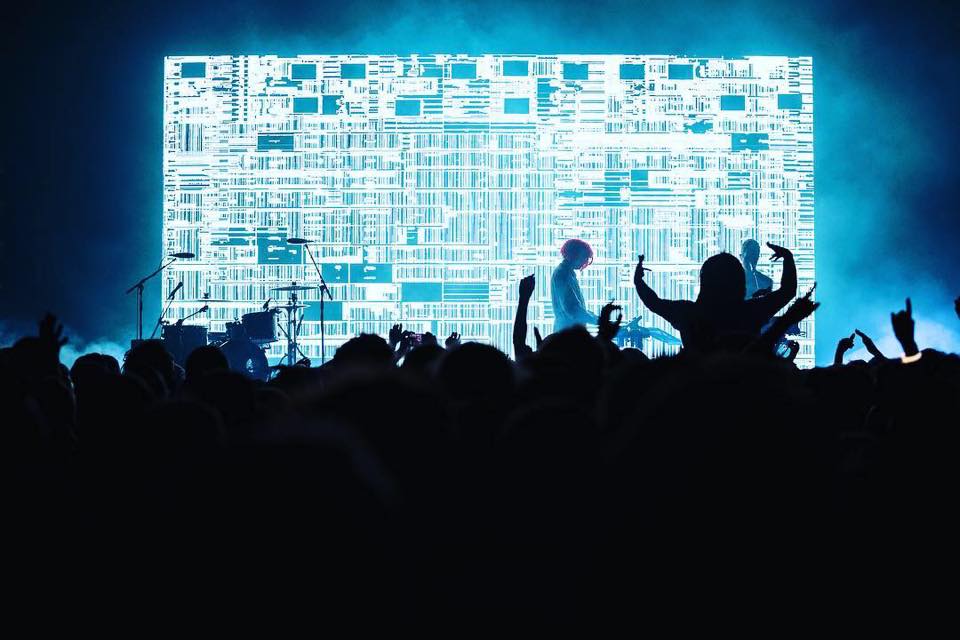 New songs like “Martini” and “14U+14ME” were rapturous as they were unleashed upon the audience. With drummer Kim Moyes pounding something menacing into the drums and singer Julian Hamilton injecting sharp — almost spoken vocals into the mix— it was truly something galvanizing. None more so than perhaps The Presets’ most electrifying song, “My People.” Fists rose in the air, and people stomped out their angst to the tunes’ devastatingly driving synth line and taunting “Na Na” chorus. If there was ever a competition for a song to get the masses mobilized, this one would lead the pack, even if it meant only mobilizing the dance floor. Throughout, for only being two people, there was never a moment when the performance fell out of their grasp — if anything, we unwittingly played into it.

Such was the case of The Presets show — a constant feeling of surprise, as the legs kept moving with little thought or concern for what came next. The flow of the performance was ever-charging with a visceral energy that simply refused to give. The Presets didn’t just throw it back, rather they threw us forward, having us dance as if there was no tomorrow. In fact, the true travesty of it all was a simple realization — why don’t people dance like that anymore?