Noah Cyrus has been in the news a lot lately. From her famous family, the passing of her friend and collaborator XXXTentacion, her break up with rapper Lil Xan, (seriously, this shit is insane) to her selling her tears in a bottle for $12,000 after said breakup, Cyrus is gaining attention for irrelevant matters. But come this fall, Cyrus will be the topic of conversations for a whole different reason. She is embarking on her first-ever headlining tour across the US titled “The Good Cry Tour.”

Cyrus has a raw talent that some may overlook or dismiss due to being the younger sister of Miley Cyrus. Miley had a hard time shaking off her Hannah Montana persona — transitioning from America’s sweetheart to finding her own identification that was a little rough around the edges to then full-blown twerking Miley. But with Noah Cyrus, she’s been a consistent and slow build that is worth your time and attention. Cyrus has worked to prove she’s her own talent and individual, beginning by touring with Katy Perry on her “The Witness Tour” followed by her debut EP, Good Cry. In between, she’s had mega-hits with talents such as Marshmello on their song “All Falls Down,” gaining a whopping 230 million listens on Spotify, and “Make Me Cry” with Labrinth, earning over 160 million listens. 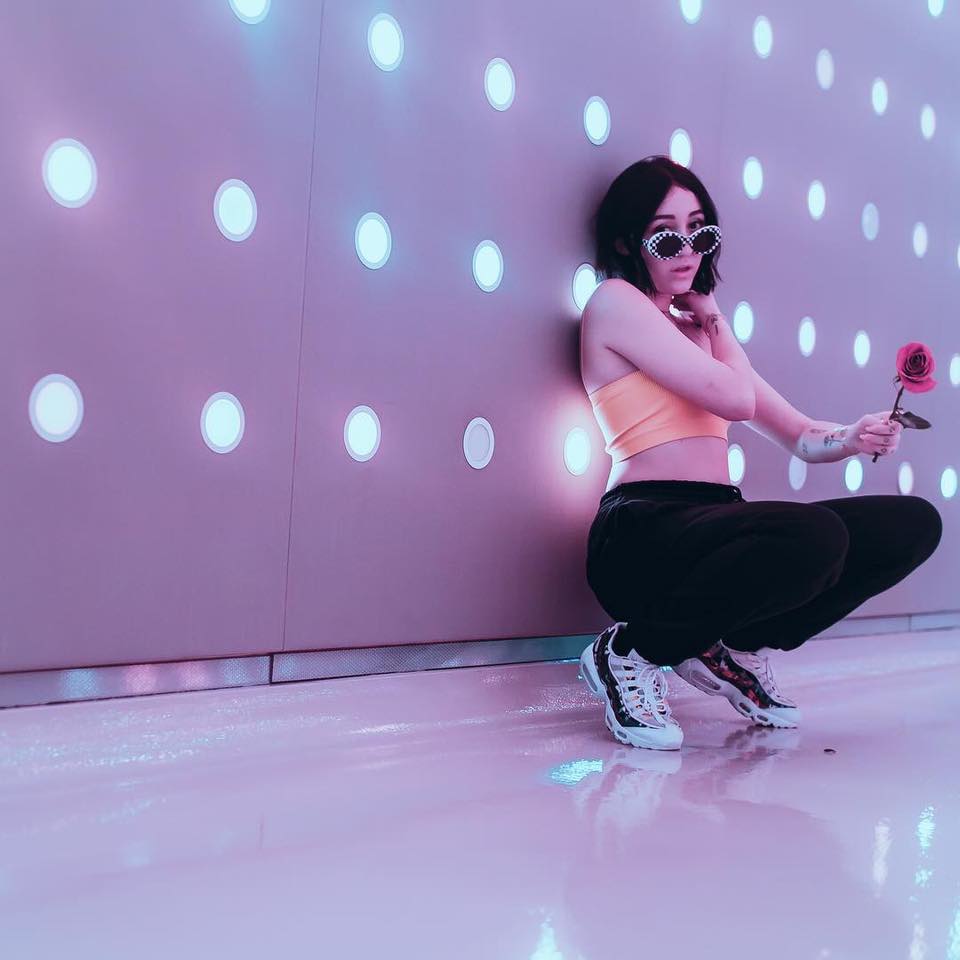 Cyrus’ natural raw, tangy and dark, smoky voice is reflected in her songs “Topanga (Voice Memo)” and “Mad at You” (with Gallant). While her lyrics to songs like “Good Cry” and “Mad” may be directed towards the demise of her relationship with Lil Xan — taking away some of the power the songs may hold due to the questionable depth of their relationship — the songs still hold meaning that can be respected and acknowledged. As with any artist, their songs are their diary — their personal emotions and feelings written down and sung aloud. Cyrus is an 18-year-old girl with a broken heart who just needs a good cry — something we all can relate to.

While Cyrus has only six songs on her EP, she’s been known to perform covers of songs as well as flipping them to suit her own voice and create her own rendition. Previous shows on her tour have heard covers of M.I.A’s Paper Planes and Hozier’s Take Me to Church so expect her performance to have a healthy mix of new and covered material. Cyrus’s electric pop music mixed with a soulful sound will make for a show that will be filled with dancing and some good crying.

Noah Cyrus is playing at Summit Music Hall this Saturday, October 13. You can buy tickets here.