Connecting humanity through film — that’s GoodCinema’s motto. By providing a place for people to discuss issues facing our country the local company — founded by Bill Byrnes — has goals of spreading that motto worldwide. 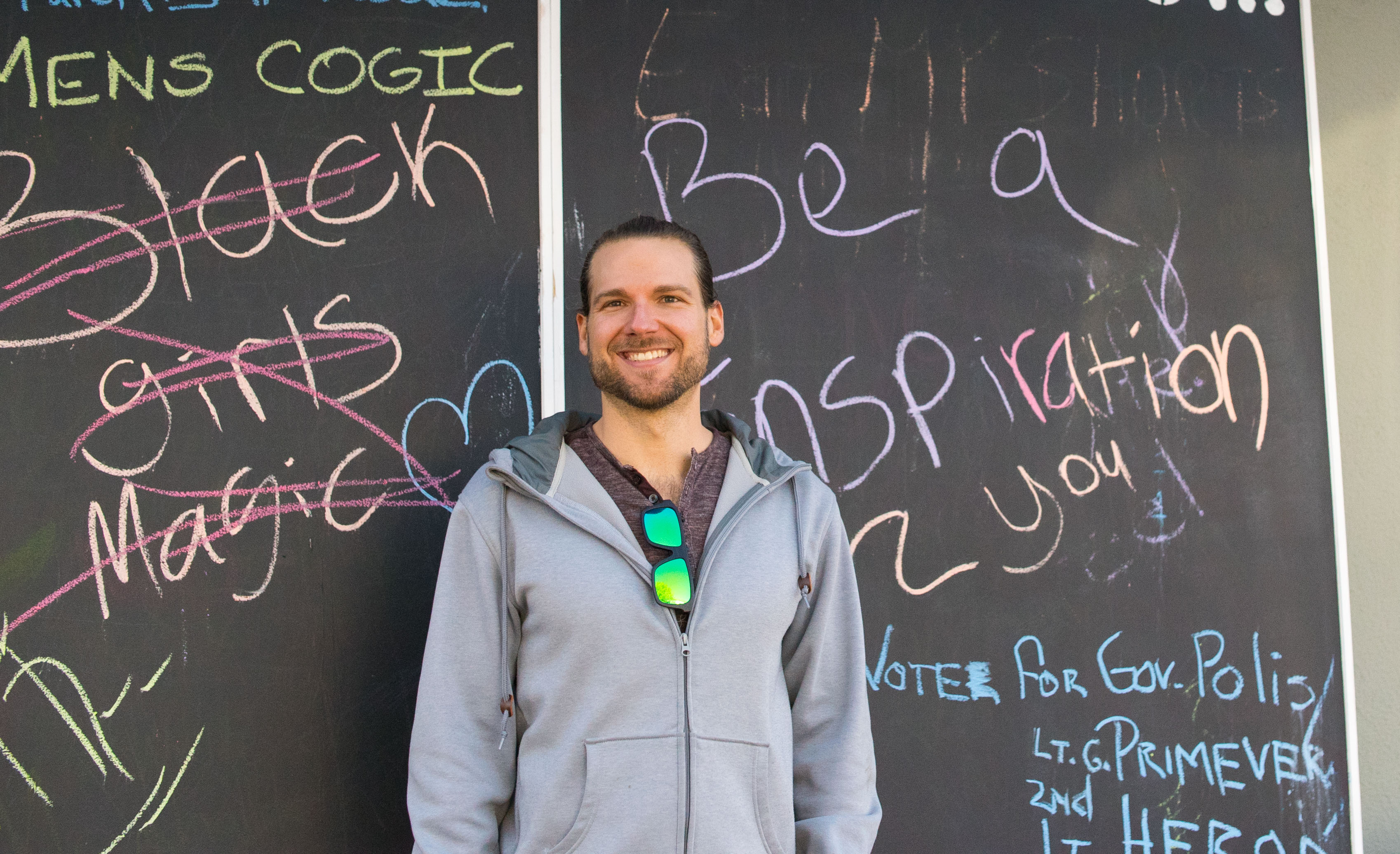 Byrnes and his wife would watch a documentary with their friends each week. They called this get-together “Documentary Night,” which led Byrnes to found GoodCinema. Byrnes was inspired by the conversations he and his friends would after each documentary. Hoping to spread his fire to others — Byrnes made the decision to found his company.

“Lines can be drawn politically, ideologically, racially, geographically. I feel that the one thing that transcends that is our humanity,” said Byrnes.

GoodCinema originally started with the name MediCinema — thinking that the medicine we need is to create a dialogue between people. Byrnes discovered that that name was already taken by an organization in the United Kingdom. Byrnes said, “GoodCinema just rang as something that works.”

GoodCinema is currently in the middle of a social justice trilogy spread over three months. Two screenings have already happened on August 7 and September 11, with its final film Crown Heights at the Alamo Drafthouse happening on October 16. Crown Heights tells the story of an 18-year-old wrongfully convicted of murder and his friend who dedicates his life to free him. 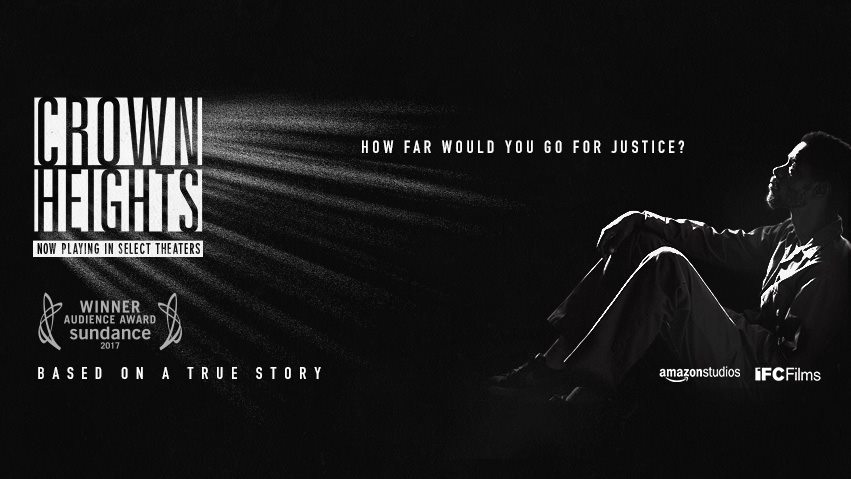 This screening will be the final film of GoodCinema’s three-part social justice series — but this one is special. GoodCinema will be giving a call to action. By asking people to write emails to Governor Hickenlooper asking for clemency for people wrongly convicted in Colorado.

“The goal is to really grow this thing, ideally, worldwide. I feel like GoodCinema is more than just an event or a brand or a business it’s really a movement of connecting people again. Getting people face to face again. Having real conversations and learning from one another and using this medium of film to understand things at a deeper level. Ultimately to gain more empathy,” said Byrnes

GoodCinema’s screening of Crown Heights is this Tuesday, October 16. Tickets are $15. To stay up to date about what GoodCinema is up to and future events connect with them on Facebook, Instagram, Twitter or on its website.