Award-winning filmmakers, visionary conservationists, and up and coming names in the outdoor industry are heading to Boulder, Colorado this October 5-7 for the Adventure Film Festival. This festival is a three-day event for adventurers or filmmakers alike. With a combination of film screenings and outdoor activities, this film festival will get your adrenaline going.

The Adventure Film Festival — presented by Meridian Line — is taking over Boulder to showcase this year’s most influential and transformative independent films. Films such as Tales by Light 3, CONFLUENCE, In Perpetual Motion and Dear Mr. President will all be showcased (go here for the full lineup).

During the day, take part in outdoor activities designed for festival goers. From fly fishing to downhill mountain biking to an indigenous peoples history urban hike, there is something for everyone. 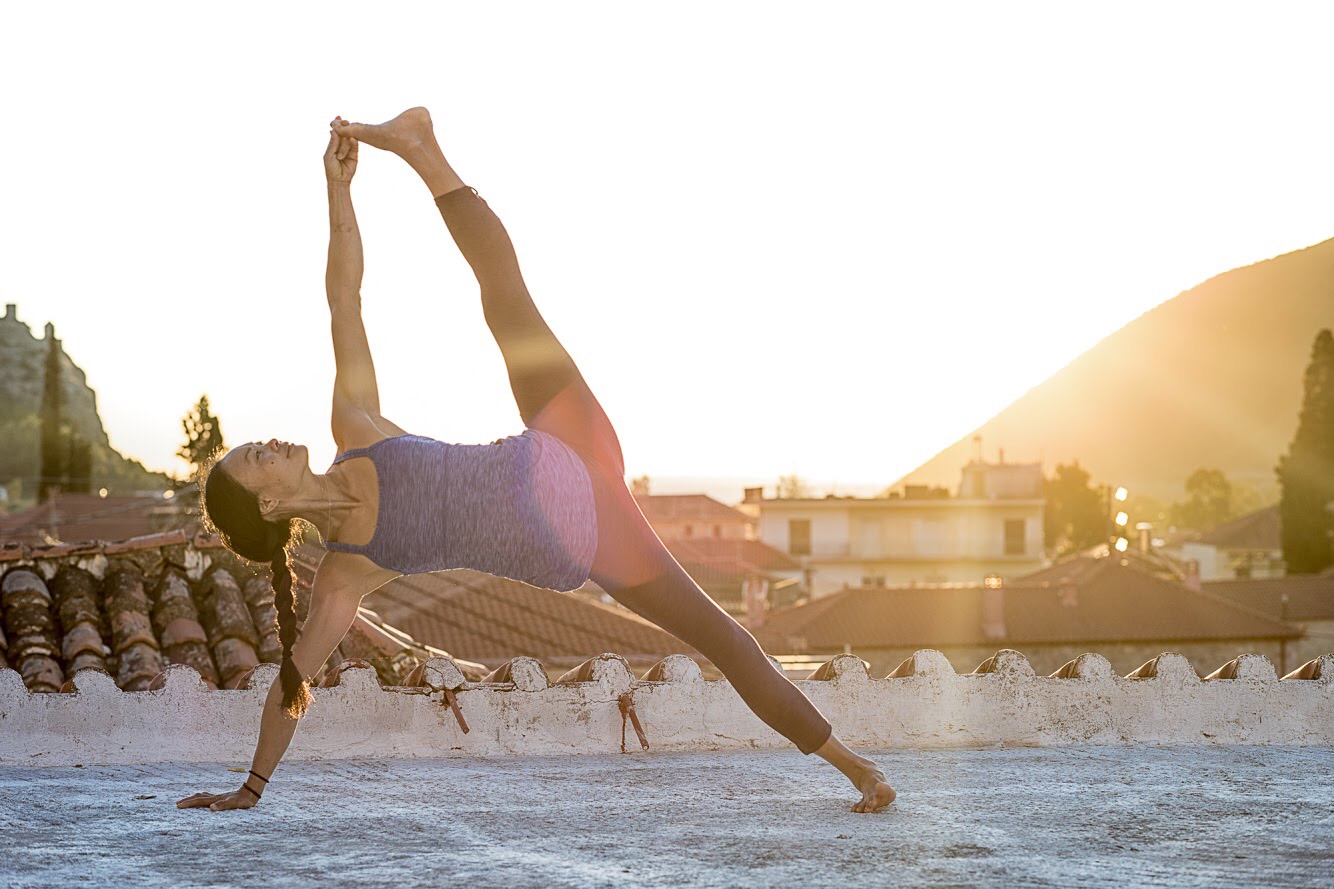 “Adventure Film started in 2003 as a dream in the heart of the Himalayas. In a tent during a storm, on a handful of scratch paper, Jonny Copp sketched out the vision of a community-based, mission-oriented, outdoor adventure film festival that tied indie film with art and activism. He created the film festival by bringing together adventurers, artists, filmmakers and activists who believed in the power of the story and the narrative of adventure to change and challenge the world we live in.” said Phyllis Copp — festival director and mother of Jonny Copp. 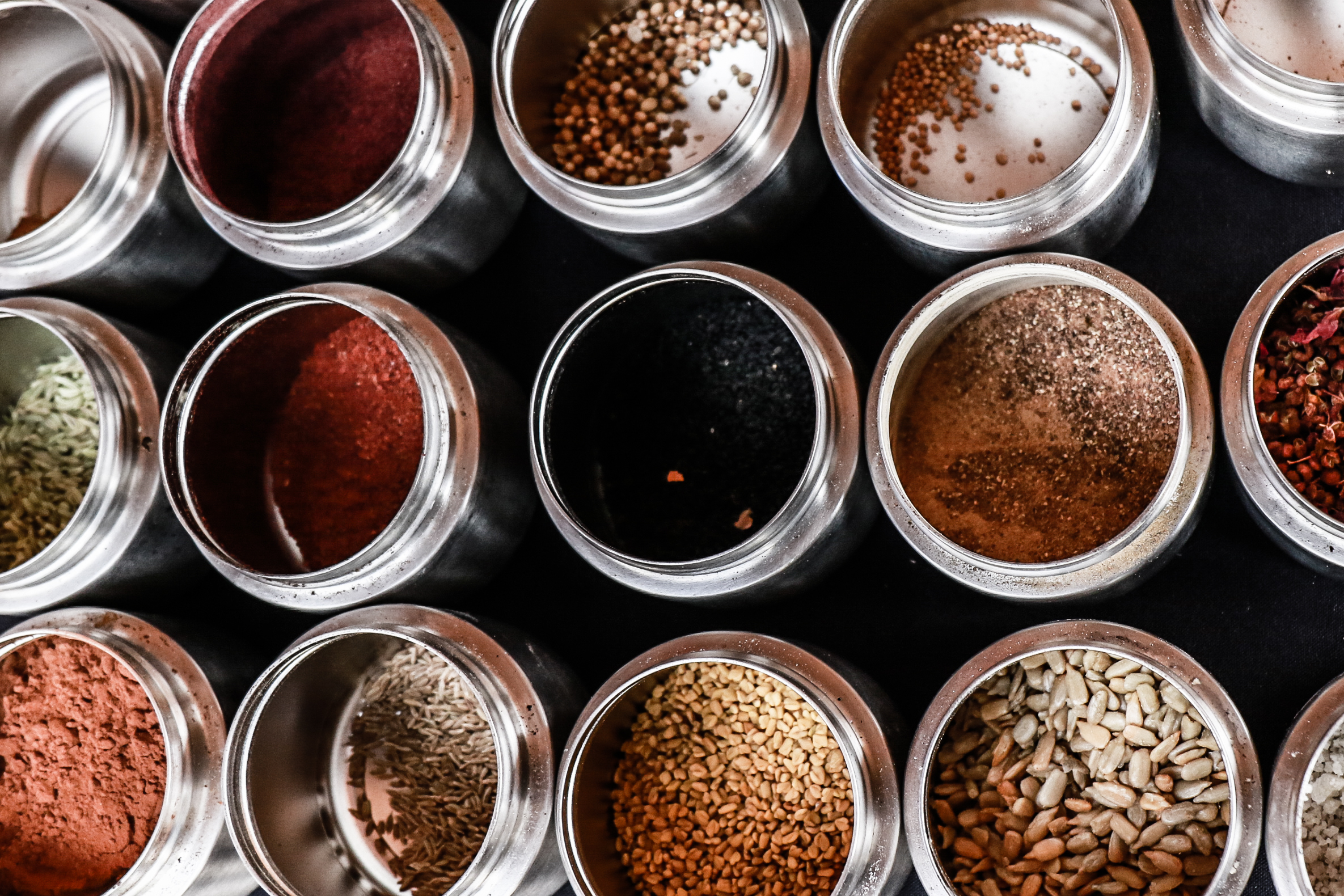