WinterWonderGrass Is Back With a Lineup That Tops Previous Years

WinterWonderGrass began in 2013 as a tiny, homegrown music festival in a parking lot in Edwards and is now returning for its seventh year in 2019 at its new home in Steamboat Springs, with sister festivals in Lake Tahoe, California and Stratton, Vermont. The trifecta that founder Scotty Stoughton and his team have created over the past seven years is not only tremendously impressive but is also a blessing for bluegrass and string music fans across the nation. Stoughton and crew are also the faces behind Campout for the Cause, and though they’re not strangers on how to carefully curate a near-perfect festival, the WinterWonderGrasses are officially in a league of their own.

This December will be the inaugural year of WinterWonderGrass Vermont in Stratton, which allows Stoughton to book three times the amount of bands and music across the three festivals. What this means for the most dedicated of fans is that you can travel from the East Coast, then to the Rocky Mountains, then to the west coast in just one winter and see an unimaginable amount of bluegrass acts, curing your case of “FOMO” and covering all of your bases. 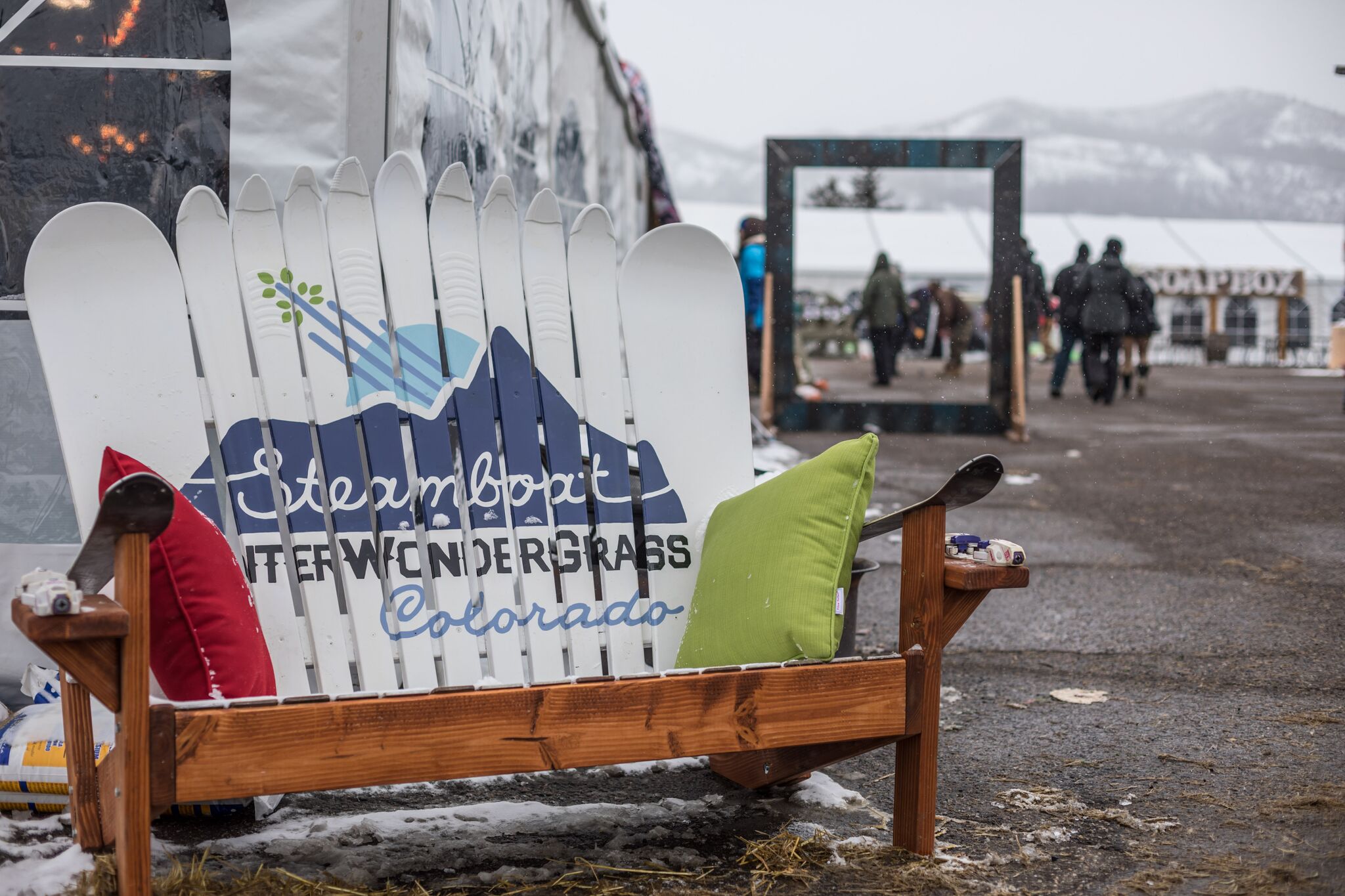 The lineup for WinterWonderGrass Steamboat just dropped this morning, and we’re scratching our heads as to how it manages to top itself year after year. February 22 through the 24, 2019, in Steamboat Springs, right at the base of the ski mountain, will see some of the best bluegrass and string music in rotation currently. The three headliners for the three nights of music will be the fast-pickin’ Trampled By Turtles, Americana heroes Railroad Earth, and the Grammy-winning The Infamous Stringdusters. Those three alone would be enough to bring out the masses to 2019’s festival, but an endless string of incredible supporting bands tops off what will be another epic weekend.

The supporting bands for the Steamboat rendition include the ever-sexy The California Honeydrops, Portland’s beloved Fruition, and the majorly up-and-coming Billy Strings. There’s more, which includes The Lil Smokies, Jeff Austin Band, the Shook Twins, Della Mae with Bonnie Paine, Lindsay Lou, Love Canon and River Whyless. Let’s not forget sets from Pixie and the Partygrass Boys, Pickin’ On The Dead, Town Mountain, Rapidgrass, Upstate, Wood Belly, The Sweet Lillies, Chain Station, The Lonesome Days, Jay Roemer Band and Tenth Mountain Division. There is really no end to the amount of talent that will grace the WinterWonderGrass stage in 2019. 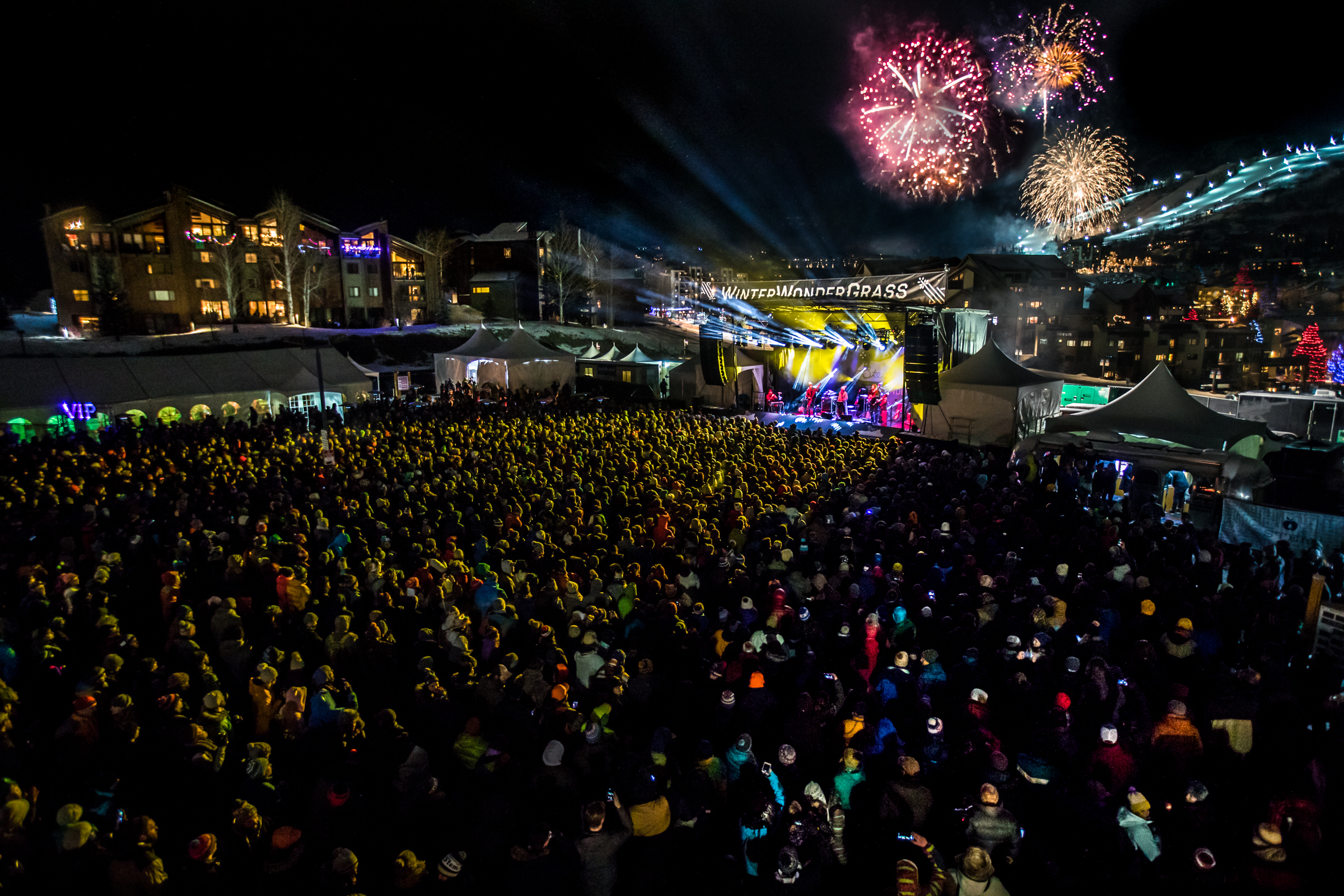 Why else do we love WinterWonderGrass? Since its inception, the WinterWonderGrasses and Campout for the Cause have contributed $100,000 to local environmental groups and youth education programs. You’ll have a raging time, made even better knowing that a portion of the profits goes to help the greater good.

Tickets are on sale now, with three-day general admission tickets starting at $179 and VIP three-day tickets starting at $319, while supplies last. For those of you that are diehard fans, two-mountain tickets, Coast-to-Coast (all three resorts) and single/two-day tickets will be available for purchase as well, all on the WinterWonderGrass website. We will be there, you know you want to be there, so grab your tickets now for Colorado’s kickass bluegrass festival.