There’s nothing like the feeling that comes when a loved artist performing live makes you love them even more. This is what happened three times on the night of August 30 at Red Rocks. Shakey Graves, José González and Twin Peaks each claimed the hearts of all in attendance. As the night progressed and the music flowed through the rocks, it was hard to not reflect the feelings that the performers were projecting from the stage. 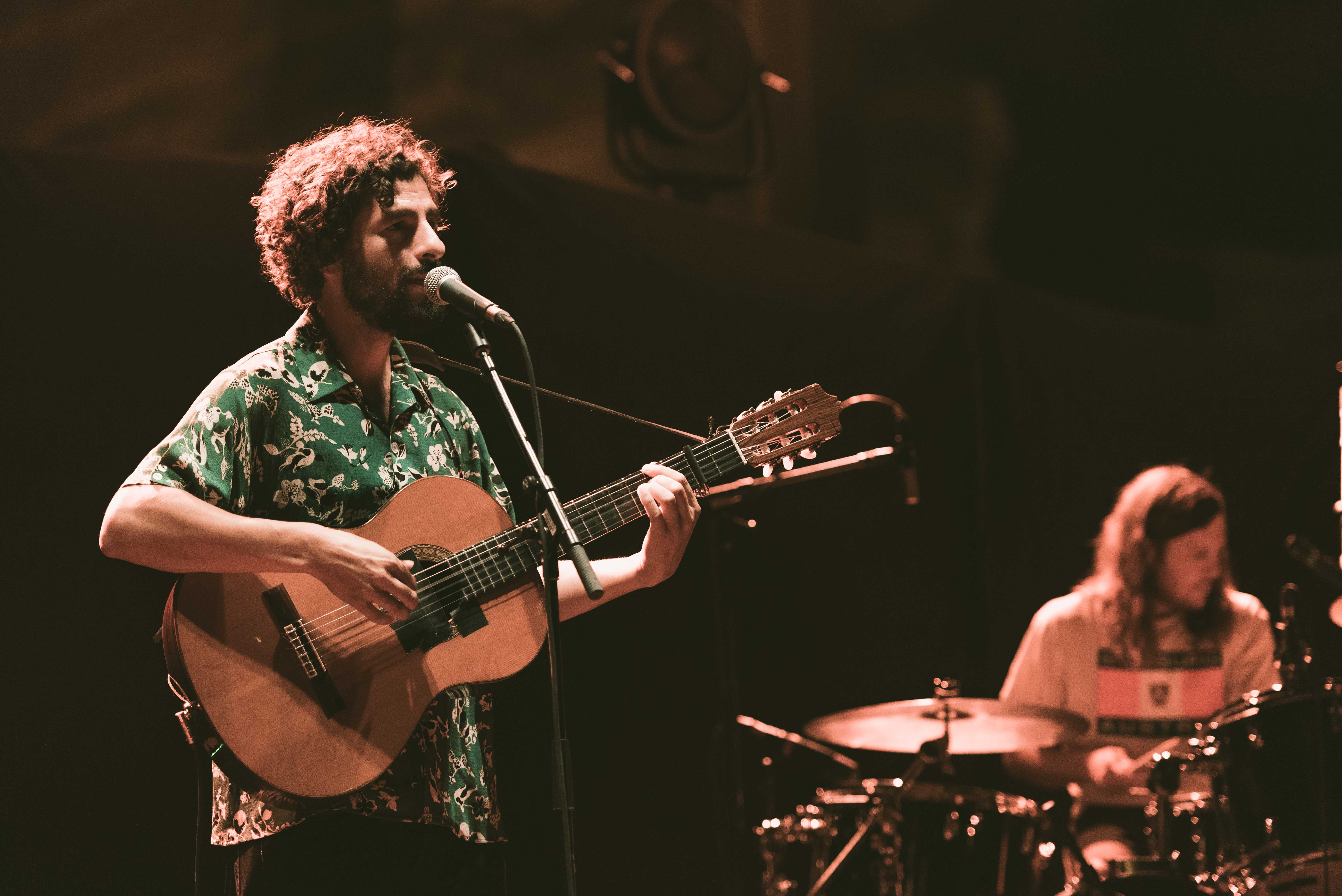 It all began with Twin Peaks, who energized the crowd for what was to be an impressive display of musicianship to come. As night fell, José González took the stage — and everybody’s hearts. Him, along with his band put on a display of all that can be done with simple instruments. They did not need a spectacle or a lot of movement to capture the audience’s attention — their music did it on its own. Partway through the set, the band left leaving González on stage by himself, who proved to be just as impressive solo. One man, alone on stage with nothing but a guitar captivated the thousands of spectators at Red Rocks that night.

If you took the energy of Twin Peaks’ performance and combined it with the talent displayed by González, you would have something similar to Shakey Graves. Alejandro Rose-Garcia, also known as Shakey Graves brought the stage to life from the start of his set to the very end. When he took the stage — at least four guitars alongside him — it was evident that something truly special was about to happen. 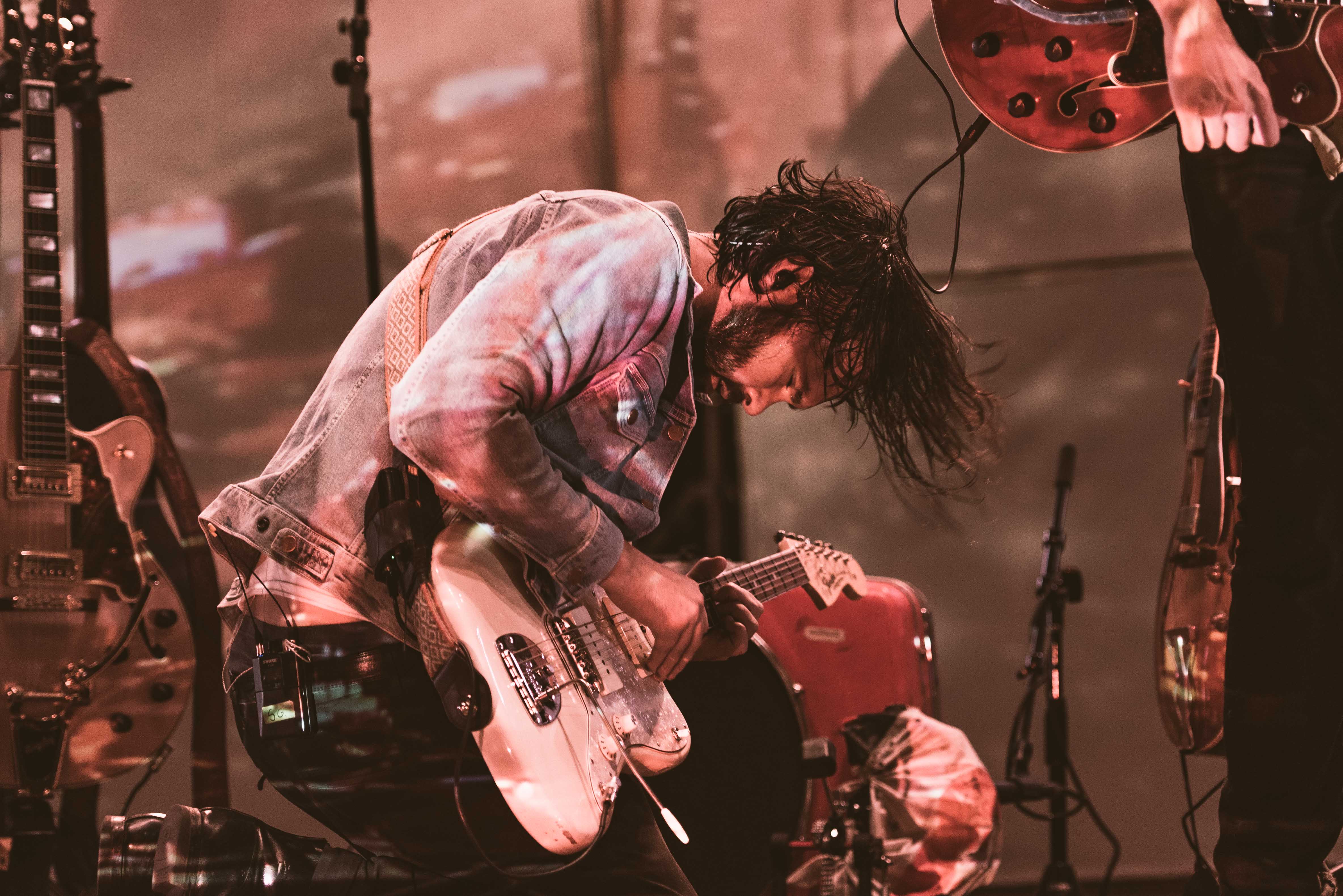 Shakey Graves opened with some hits before diving into an unreleased song that had everybody dancing. Throughout the night he played tracks from throughout his career, harkening back to his time busking in Austin, Texas. About halfway through the set, Shakey Graves was left alone on stage with nothing but his custom-made kick-drum suitcase and guitars. Even by himself, Shakey Graves had an incredible amount of energy and love for where he was and what he was doing. He took a couple of breaks throughout the show to tell a quick story or comment on the meaning of the songs. The overall message from the night was not to take things too seriously and things will work out how they will. 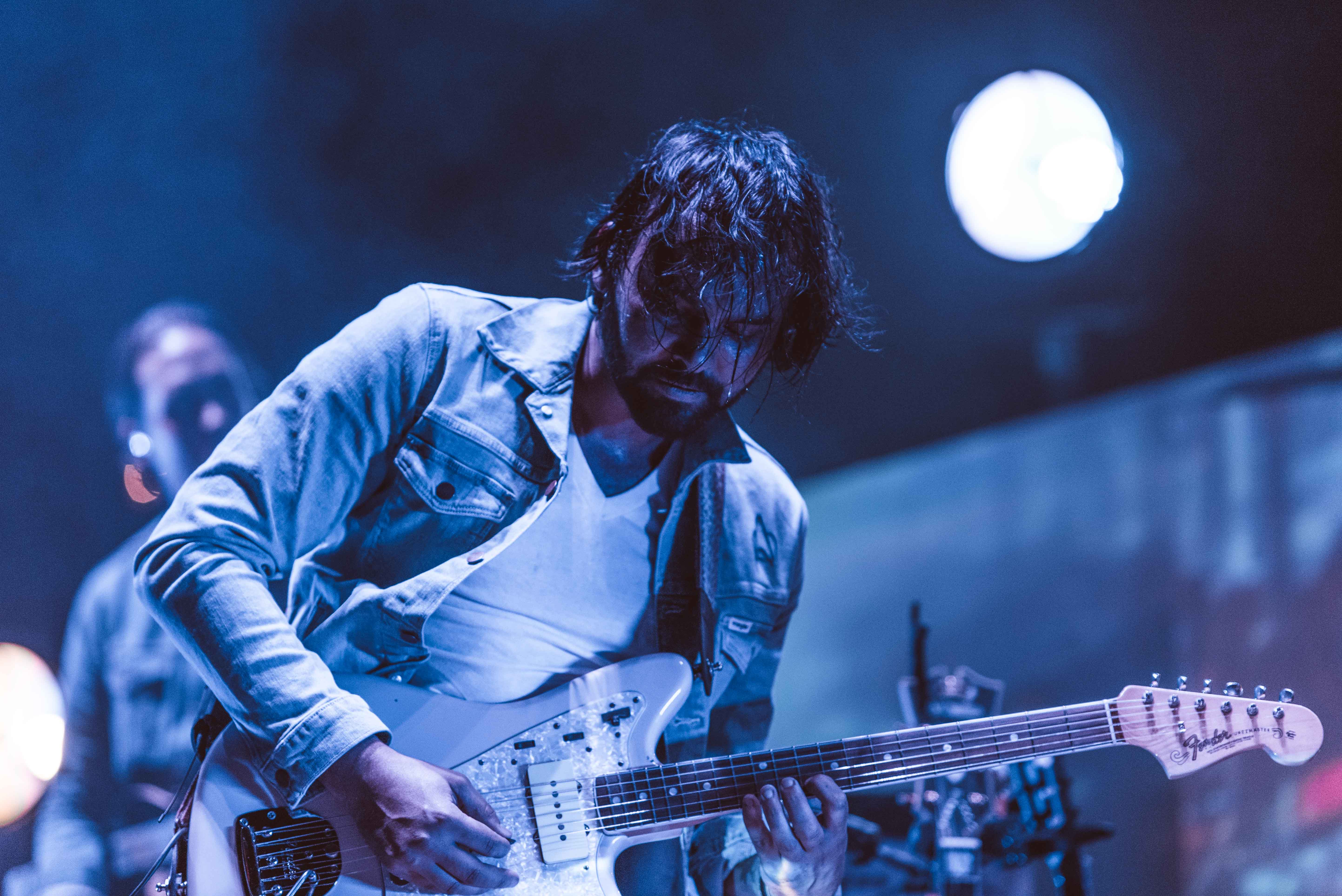 Throughout the show, Shakey Graves made it clear to everybody that he was incredibly grateful to be playing Red Rocks and his performance proved it. A whirlwind of guitar, hands, hair and sweat — Shakey Graves let his emotions fly from the stage and infect every person in the crowd.

Thursday, August 30 was a night of absolute beauty at Red Rocks. From Twin Peaks’ energizing set, through José González’s serenading performance and culminating perfectly with Shakey Grave’s emotional hour and a half of music, every person in attendance left feeling musically fulfilled at the end of the night.