According to Ariana Grande, God is a woman — a perspective shared by Armando Garibay (aka Machu Linea) on his divinely feminine debut album Girl. Imagined in a world of strobe lights reflecting off sticky packed floors, Girl represents those moments of vulnerability and bravado as the drinks get going and the endorphins flowing. However, the album isn’t the party starting barn burner you’d expect it to be. It’s a slow-burning, spaced out journey that takes the club to God herself — insistent on dancing — burning holes in the floor as much as each other’s eyes, both daring the other to give. In that regard, Girl is head music — an introspective narrative buoyed by propulsive beats projecting outward. It is less about the approach, rather the indelible desire of her body, soul and spirit. 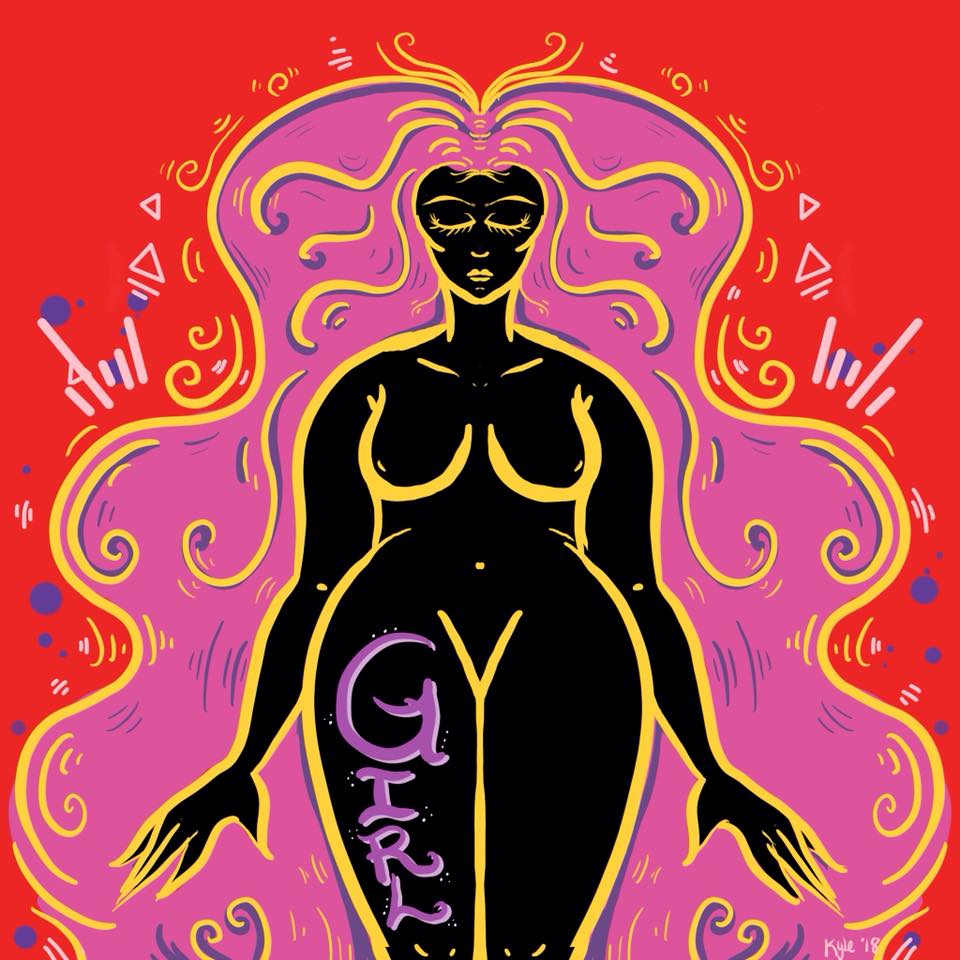 Girl may be the debut album of Garibay’s “Machu Linea” alias, but the producer has long been a creator and eager collaborator in the Denver music scene. Garibay began as half of the Blackout Beat, a songwriting and production duo alongside his brother. Additionally, Garibay was also a key member of The Circus House, a pop collective featuring members from Ancient Elk, Retrofette and jilly.fm among others. With Girl, neither his production nor collaborative expertise has dulled as the album pulls along local Denver artists like Morning Bear’s John Runnels, progressive rap group Rare Byrd$ as well as Victor Hernandez of Vic N’ The Narwhals. Eclectic as the group may appear to be, Garibay works diligently throughout the album to employ a sense of continuity and cohesiveness throughout.

The album begins with the celestially bouncing track “Stars & The Moon” a collaboration with vocalist Virgee Kiddo. The thumping track, featuring an abrasive cascading bass groove vogues across the eardrums in decidedly demanding fashion. The repetitive recall of “seeing the bees, the trees, the stars and the moon” is spellbinding and urgent — a scintillating siren call to the dance floor. From there, Garibay employs similar enchantment on the sex-addled “Blackberry” in which Rare Byrd$ uncork pent-up desires and let them overflow from the glass. Album standout, “Meant to Burn” is a moment of clarity and vulnerability — much a pleading response to the siren call, whereby Garibay crafts a smoldering anthem to a desire now burnt out. With an assist from John Runnels, the track is as emotional as finding out you’re alone as the house lights come up. The following track, “Heartbeat Goes Hallow” drives the notion further — self-destruction imagined in wailing guitars and a somber progression threatening to collapse in on itself — a black hole to a blackout. 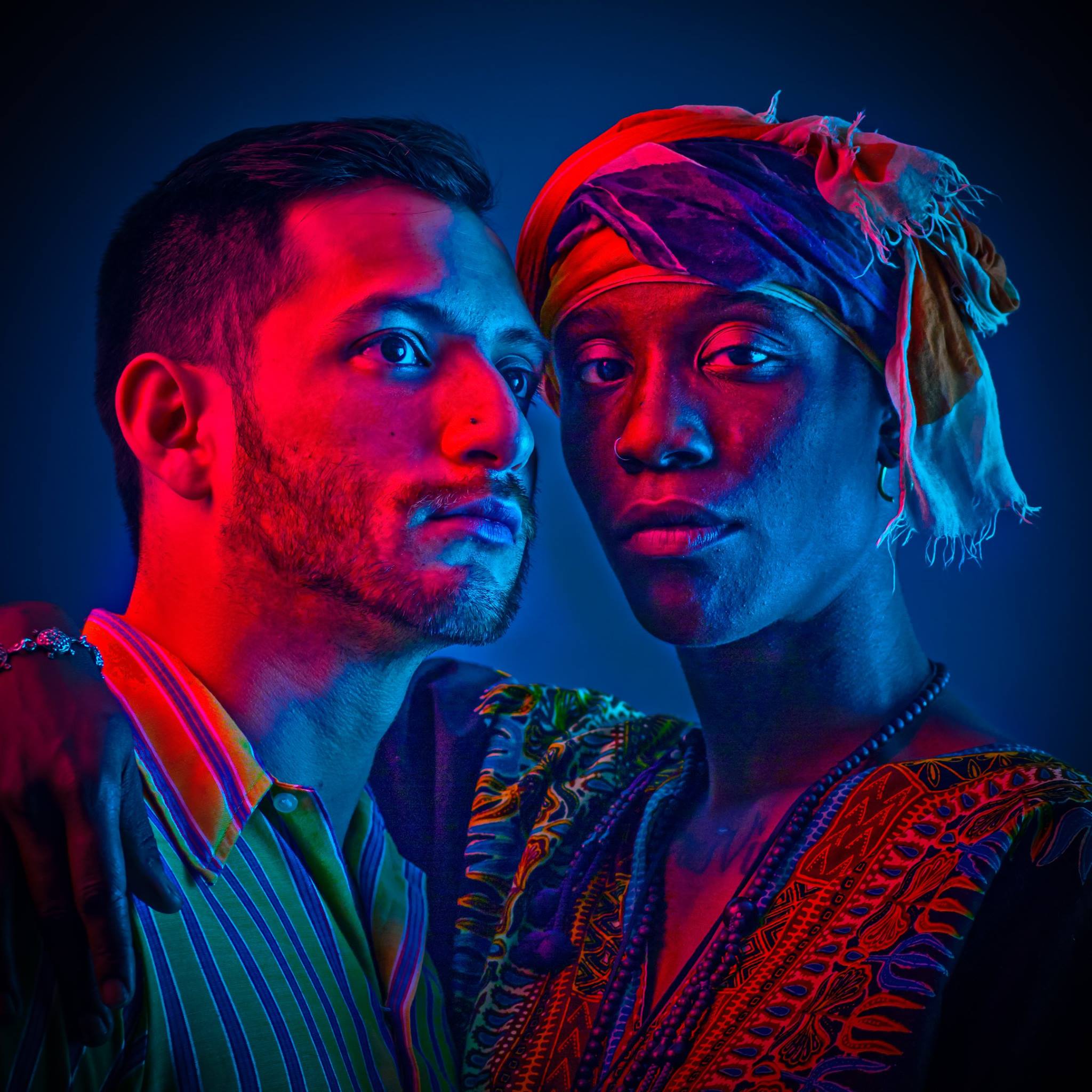 At the album’s weakest points, “The Last Drop” and “Tiempo,” Garibay wiggles too far down the rabbit hole of introspection, abandoning the narrative in the throes of complete disorientation. However, the reggaeton-flavored “What Do U Want?” featuring KokoLa brings Girl back into focus. The funky track begs the question, knowing the answer to be as fraught as the heights Icarus was willing to soar. If it wasn’t already apparent, Girl is the story of desire, and the female body, long symbolizing desire, is the vehicle by which Garibay vividly paints the endless struggle. Rather than disavow its truth, Garibay tells it like it is — God is powerful, but sometimes the pull of desire is more.