Illegal Pete’s is known for providing free burritos to touring musicians that come through Denver. Now, Dogfish Head has teamed up with the restaurant to give starving artists with free beer as well. Performers traveling through Colorado and Arizona have the opportunity to register through the website in advance and claim their free goodies. Stated on the Illegal Pete’s website,

“Years ago, our marketing director Virgil Dickerson went on tour with a band, and saw firsthand just how hard it is to find a decent meal on the road. He visited a restaurant in Albuquerque called Fred’s Breads, which served touring musicians for half off. Inspired, he approached our president Pete Turner, asking to start a band discount program. Pete went one step further and offered to feed touring bands for free.” 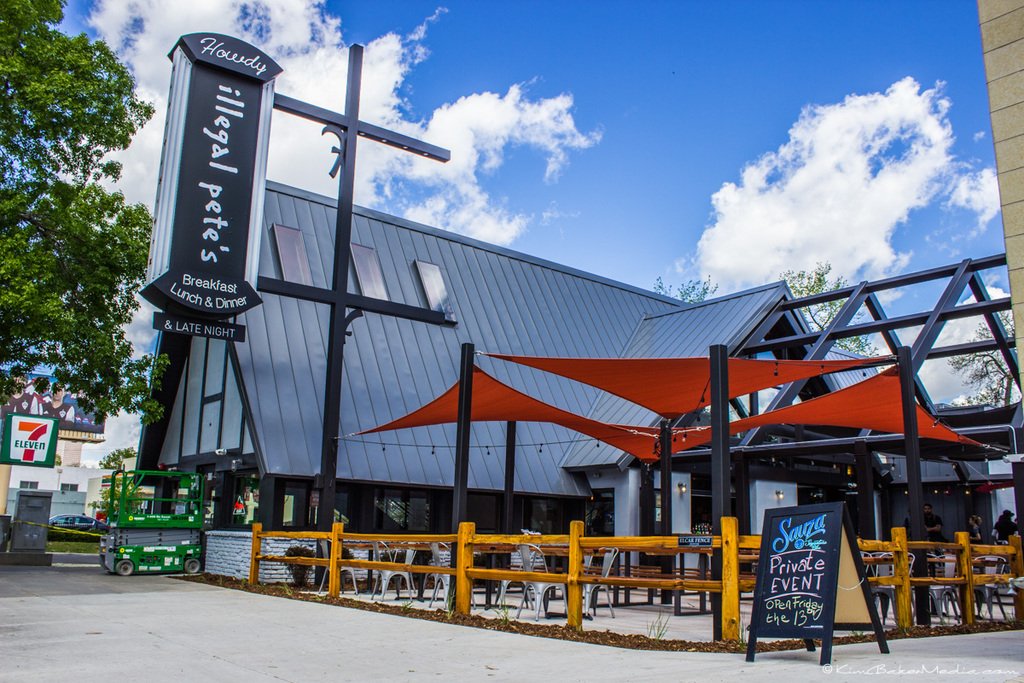 Both performers and customers can benefit from this promotion. From impromptu acoustic sets to “Eat and Greets,” fans can get up close and personal to the bands coming through town. The Illegal Pete’s/ Dogfish Head collaboration is a relatively new one and hopefully it is one that can grow as the two companies share a similar culture. “I thought — whoa, here’s a company just like Dogfish, who cares about the arts and giving back to the community that gives them sustenance. Namaste to Illegal Pete’s, and everyone who eats and drinks at Illegal Pete’s,” said Dogfish Head founder Sam Calagione.

Go here for more information on the Starving Artists program.