If you are a gem collector, geologist or just like shiny things, The Denver Gem & Mineral Show is the place to be.

The show, organized in 1968 was created by local mineral clubs that wanted a collective show to present their amazing finds. The show is one of the largest of its kind in the United States with over 100 dealers, demonstrations, networking and more. This year is the 50th anniversary of the show and features a theme of “Minerals of Mexico” with experts presenting minerals and gems only found Mexico.

This year’s theme was chosen to celebrate the large Mexican population in Denver, with experts presenting some amazing and rare finds from our neighboring country. The experts will give a deeper look into each find with the roles they have played Mexico’s history, their rarity and more. 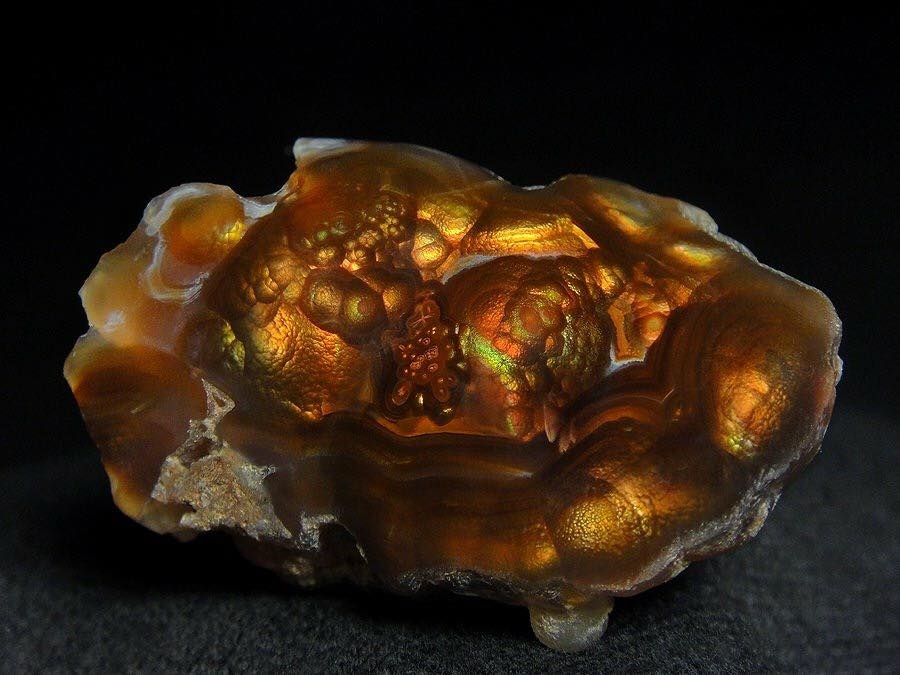 The Denver Gem & Mineral Show not to be confused with Mineral, Fossil, Gem & Jewelry Show at the Denver Coliseum is held September 14 through the 16 at the Expo Hall of the Denver Mart. The show is hosted by a group of volunteers from multiple gem and mineral clubs around the state and is the original gem and mineral show in the state of Colorado, with other smaller shows popping up around it throughout the years. The volunteers that have organized the event do not get paid as the show is a non-profit event with a small $7 admission fee to help support the organization and cover costs such as security. 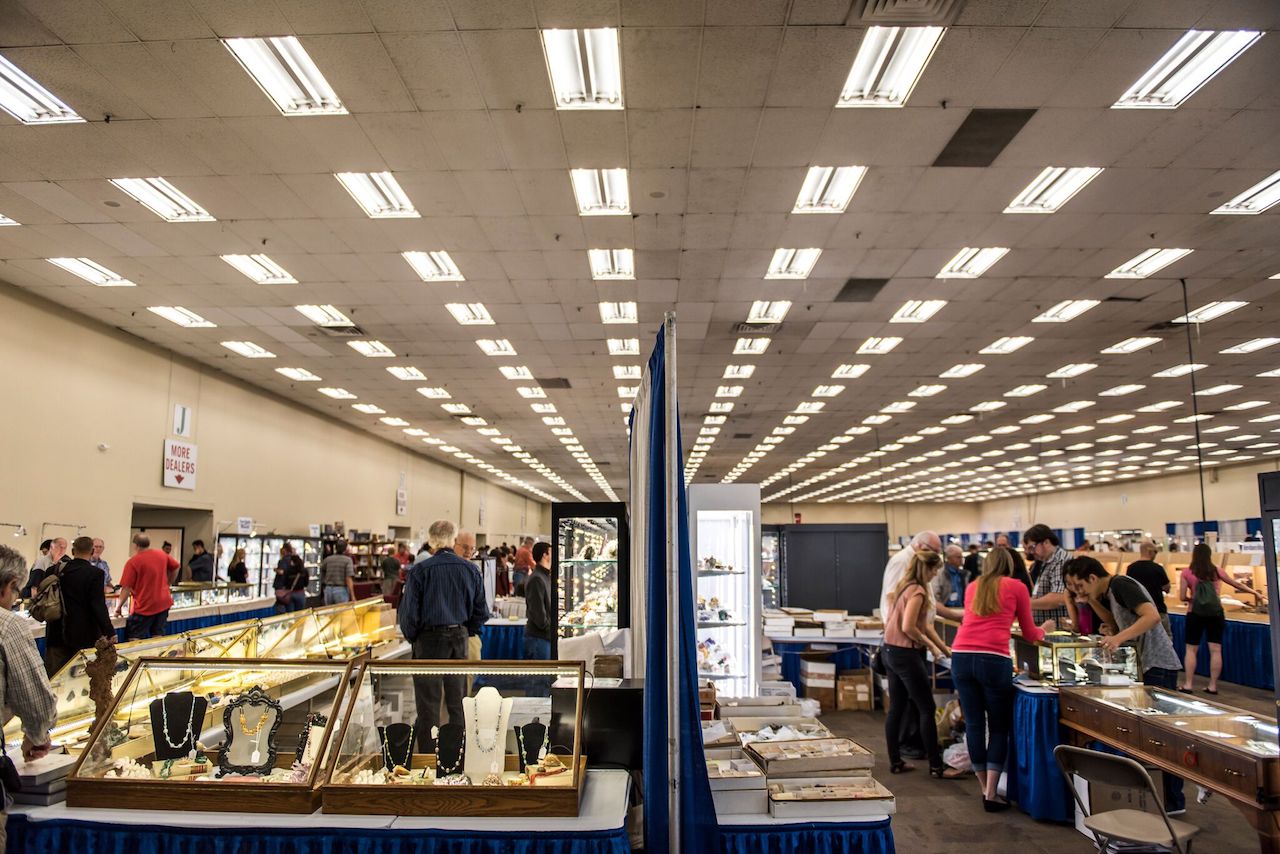 Gloria Staebler one of the volunteers and organizers for the Denver Gem & Mineral show started volunteering for the show about 10 years ago. “I’ve been in part of the mineral collecting community on the national [and] international level for about 30 years and I moved here 10 years ago and became involved in the community. I’m a treasurer for one of the clubs that sponsor the show,” she said.

Staebler made a point that the show is completely volunteer-based, with sponsors and donations that help make the show as amazing as it can be. Activities at the show, such as gold panning available for children are presented with the help of donation. Not only does the show depend on the help of the community but it also makes sure to return the favor.

“Wee grant back to the community usually in the neighborhood something like $20,000 per year,” said Staebler. 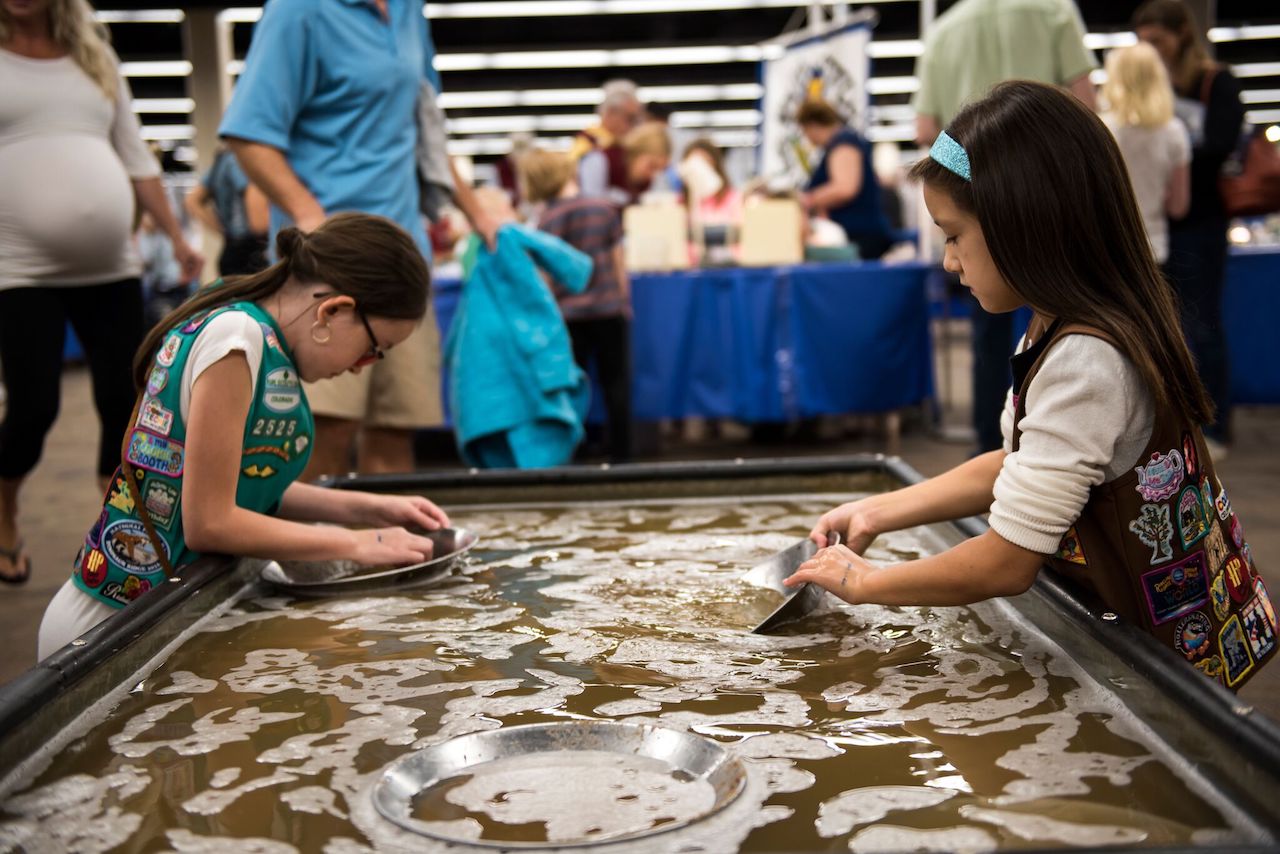 Nick North, a volunteer for the Denver Gem & Mineral Show rediscovered his childhood love for minerals after attending one of the annual shows. North decided to digger deeper into the community.

“I joined a mineral club and just got more and more involved in volunteering,” he said.

Not only does North help volunteer for the show by taking charge over ribbons and trophies and taking part in judging, he also presents his own collection and takes part in competitions that are held, including a “Species” competition. However, the competitions are tough with collectors from across the globe showing off their glittering jewels and wonderous minerals.

Along with collectors, museums join in to host mini-exhibits of their own. North pointed out that many museums present at the shows.“[The] Smithsonian puts in an exhibit every year and the local Denver Museum of Nature & Science puts one in, we usually have 50 or so museum entries [every year],” said North. These museums are able to provide extremely rare items to present to the public and fill the space with even more wonder. 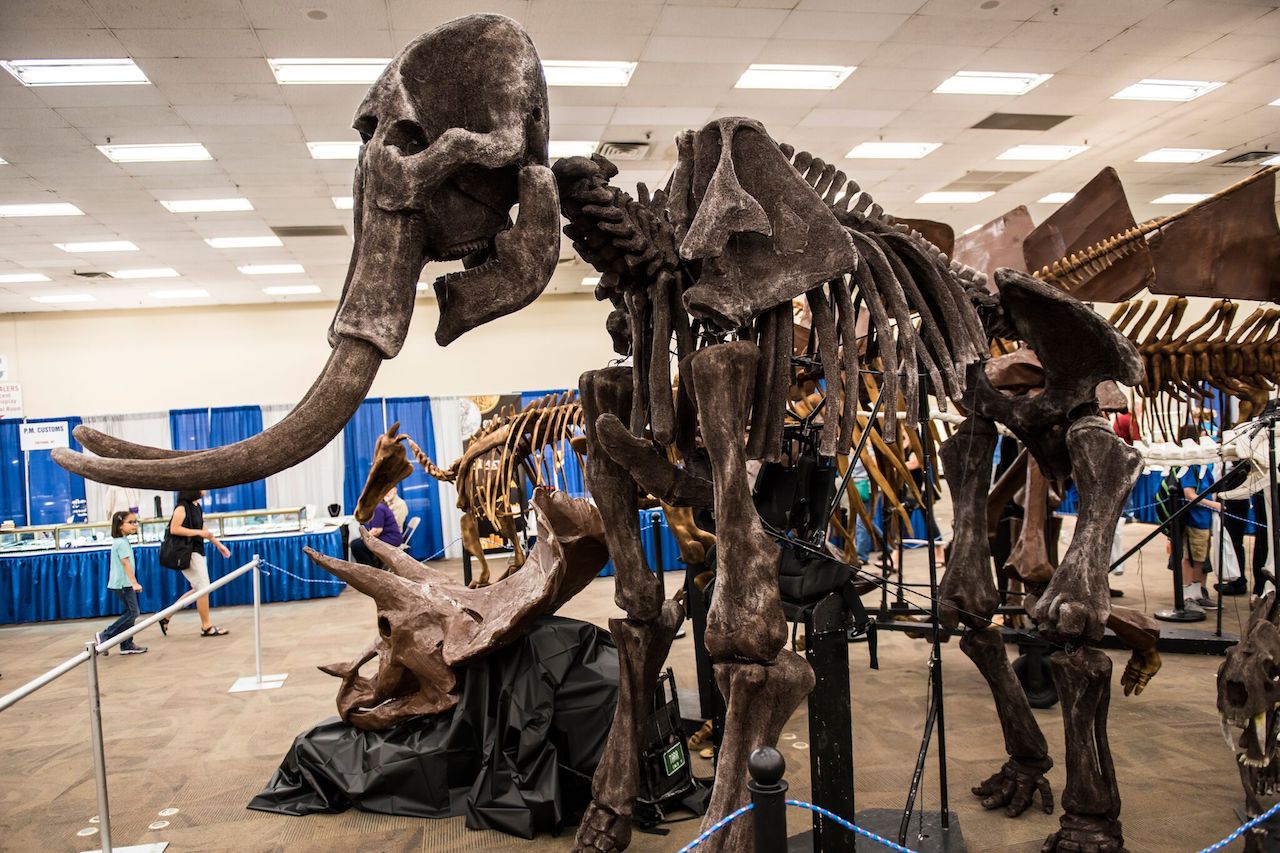 The Denver Gem & Mineral show is not one to miss if you have any interest in fossils, gems, minerals or would like to get involved with the local community and as one of the largest gem and mineral shows, you can guarantee that there will be no shortage of glittery bits, gold, and even dinosaur bones to be seen.