The North Face, Smartwool and JanSport are Moving Their HQ to Denver

Even if you’ve never heard of VF Corporation, chances are if you live in Colorado, you own something they sold you. The American company sells its products all over the world, but especially in the Rocky Mountains and other “extreme” terrain. The brands that fall under its umbrella include The North Face, JanSport, Eagle Creek, Smartwool, Timberland, Wrangler, Icebreaker and REEF — to name a few. But VF Corp popped up this week in the news with big headlines for Colorado when the publicly-owned corporation announced it would be splitting into two separate companies and stationing the headquarters of one in Denver.

The split in the company came as a result of two different lifestyles that are represented by their brands — on the one side they have outdoor gear, apparel and shoes and on the other, jeans. The outdoor gear and shoes will stay under the name VF Corp while the denim (Wrangler and Lee, primarily) will eventually have a different corporation name, still yet to be decided.

“Consistent with its enhanced focus on the outdoor and active consumer, VF will move its global headquarters to the metro Denver area, which will also serve as the home for The North Face, JanSport, Smartwool, Altra and Eagle Creek brands and both VF’s Global Innovation Center for technical fabrics and Digital Lab,” VF Corp stated in a press release.

One of those companies will be coming almost full circle in the move — Smartwool. Before Smartwool was acquired by Timberland in 2005 and then VF in 2011, it was a family-owned business that started out of Steamboat Springs. 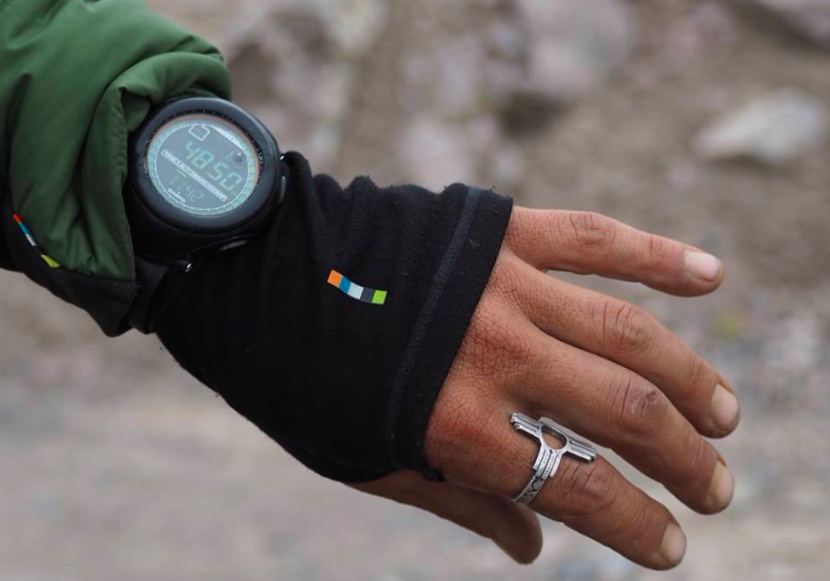 Smartwool’s products are all made with merino wool. Photo courtesy of Smartwool on Facebook

Already, Colorado is a hotbed for outdoor gear companies with big names like Kelty, Big Agnes, Otter Box and Sea to Summit either founded in the state or with headquarters here. For many of those companies, Colorado provides the perfect playground for testing their equipment — with snowy mountains, high desert, canyons, rivers and even the continent’s largest sand dunes only a few hours drive in any direction from Denver.

“Locating these brands, along with select VF leaders, at the base of the Rocky Mountains will enable us to accelerate innovation, unlock collaboration across brands and functions, attract and retain talent and connect with consumers,” said Steve Rendle, chairman, president and chief executive officer of VF Corp in that same press release. With the move, VF will bring certain members of their existing team but will also be looking for staff here in Denver, including “brand leaders and associates [and] innovation staff.”

Our guess is that those positions will fill up pretty quickly, especially if the benefits include powder days, pro deals and the laidback work atmosphere we only assume happens when everyone is wearing North Face gear.