Troublesome news is brewing for Denver’s Feyline Presents. Tyler Fey, son of Denver’s legendary concert promoter Barry Fey is being sued by a former investor and friend of his fathers for a tumultuous New Year’s Eve concert. This concert wasn’t just any concert mind you — the concert at the center of this controversy is none other than NYE On The Rocks, which was to be the first New Year’s concert held at Red Rocks, but suffered from high ticket prices ($175 a ticket) and a last-minute venue change to Magness Arena following weather concerns. 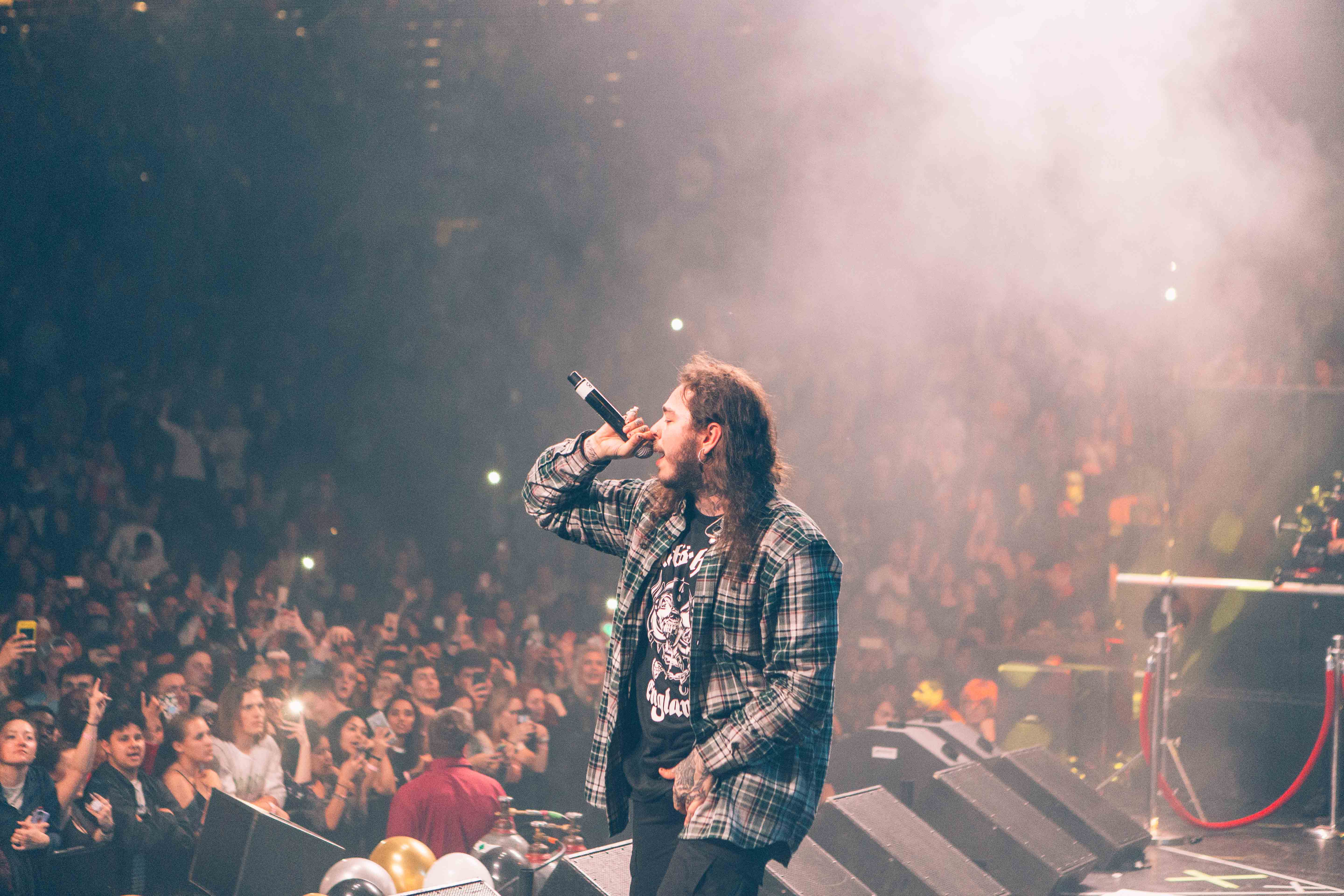 Post Malone performing at NYE On The Rocks (but at new location Magness Arena). Photo by Alden Bonecutter

According to BusinessDen, the concert which played host to headliners Post Malone, Migos and Young Thug, is being accused by investor Jason Huffer of “conspiracy to defraud and steal their way to over $360,000” of his money during the organization of the concert. With the promise of ‘a sold-out night, 70 percent of the profits and a 35 percent minimum return on investment’ Huffer alleges he has yet to see a dollar.  Additionally, according to the filed claim, Feyline had promised stakes to other entities as well— around “40 percent to Cervantes Masterpiece Ballroom, and 66 percent to Papillon Pavilion Records LLC.”

In an interview with Pollstar prior to the event, Huffer had been eager to join Fey on the endeavor.

“After the journey that was working with Barry, opening up The Joint, Garden Arena and expanding the Vegas market, it’s a real pleasure to resurface and partner with his son Tyler on the first ever New Year’s Eve at Barry’s favorite venue: Red Rocks.” Clearly, however, the tide has now shifted. 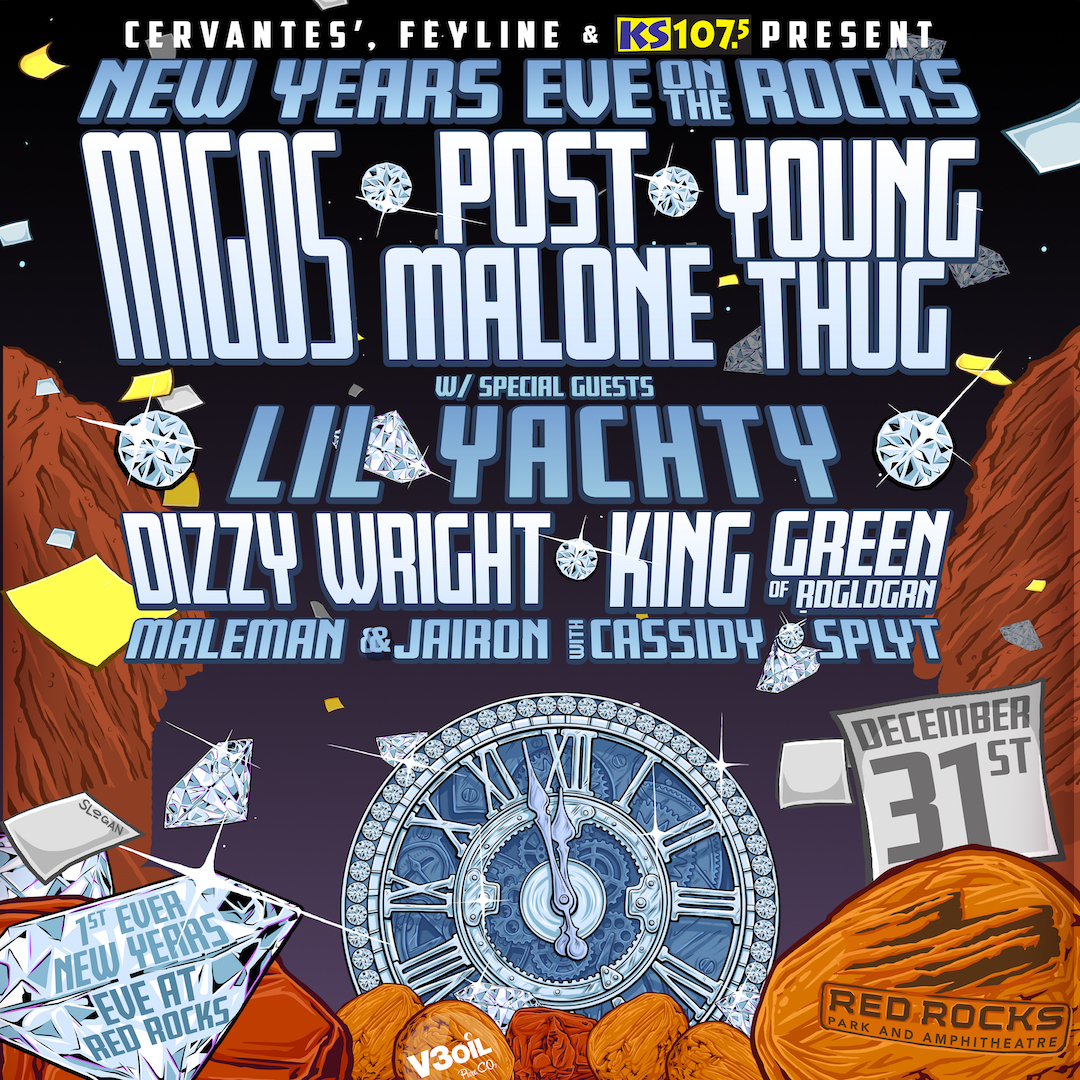 The news of the lawsuit comes at a particularly bad time, as Feyline has just announced their follow-up to the New Year’s concert with an explosive EDM block party in conjunction with Mile High Spirits going down in October. With the lawsuit still fresh, there is no word on whether the upcoming block party will be affected, but we will update this article should there be any updates.