Bands start over all the time. Whether its due to a disagreement in direction, lost band member or change in leadership — the life of a musician is notorious for ebbs and flows. Unfortunately for one local band, starting over has taken on a whole new meaning.

“We were just having a regular practice session,” explained Shamson Sundara, guitarist for local post-hardcore punk band Seven Sea Voyage. “So I see a bunch of what I thought was vape smoke and I was like, wait a minute… no one else is home. That’s a lot of smoke. I walk up and see a big ass fire in the backyard trying to creep in through the front. And then my neighbor actually had the door open and was yelling ‘fire.’ Everyone booked out of the house. My little brother was upstairs in his bedroom. He was asleep through practice, but he heard us yelling for fire. He woke up and got out. I tried to go back into the house to save the pets, but the smoke was so thick and it was just a ball of flames.”

The firefighter arrived shortly after but it was too late. What was once Sundara’s first house, and the bands practice space, was now reduced to smoldering ashes. And while every band member made it out safely, two of his pets, a dog and a cat, didn’t survive the blaze.–

“One dog was found in the kennel. He was scared and must have crawled in there,” said Sundara. “Then my cat was found under my bed because she was scared. Both are dead.”–

Most bands go through some form of re-birth at some point in their journey — and Seven Sea Voyage is going to have to quite literally rise from the ashes to continue making music. In addition to the loss of two pets, their tools for creating music were also damaged by the tragedy. From production equipment to guitars, amps and mics — the crew is looking at nearly $15,000 in lost gear. And to make matters worse, they were gearing up to play Denver’s Underground Music Showcase next week.–

“Most of the instruments have damage,” explained Sundara. “We may be able to save some of them but we’re not sure yet.”

Sundara is supposed to graduate next month with a degree in music production. All of his studio equipment and production technology was destroyed in the fire, meaning not only did the band lose their means to make music, but he has potentially lost his means to graduate.

“I graduate next month and I go to school for music production. So all my studio equipment, all my school equipment, my laptop, everything is gone,” explained Sundaram. “So I’ve been in contact with my school, asking if there is a possible way to work with me because I don’t want to fail my last class and I don’t want to drop out.”

For now, while their home is being demolished and rebuilt, Sundara and his brother are staying in a hotel. And though the fire has put a new meaning to the word “loss” for this local band, they are no strangers to the ups and downs that life has to offer. From breaking apart to losing a drummer, losing a guitarist and experiencing trials in their individual lives — this five-man band has truly ridden the waves of life, and that can be heard in their music.

“The way I see it, we’re going on a voyage and voyages have good times and bad times,” explained Sundaram. “The waters can be rough, the waters can be calm and we’re traveling the world and we’re doing that through our music and it can be a translation of how we feel, you know? I mean we have songs that are very aggressive and then we have songs that are very melodic. It’s kind of like us on our voyage.”

Seven Sea describes their sound as post-hardcore. Their newest EP, however, is more modern, according to lead singer Jeremy Hotz — a sign that, in his opinion, shows the band’s evolution. Unfortunately, without the necessary tools to make music, it will be difficult to continue that evolution.

“We’re tired,” said Hotz. “We’re tired of rebuilding. We put in a lot of hard work and time just to be back at zero. All five members have been through really tough shit. And this music allows us to at least touch the lives of people. I know that sounds weird, right? But that’s why I got into music in the first place because it touched my life. Like I just want to be able to do that for our fans. We could use some help because a lot of our gear is damaged — that’s just like the black and white answer. When it comes down to it,  we want to continue doing what you love and keep progressing because we’ve been through tough times.” 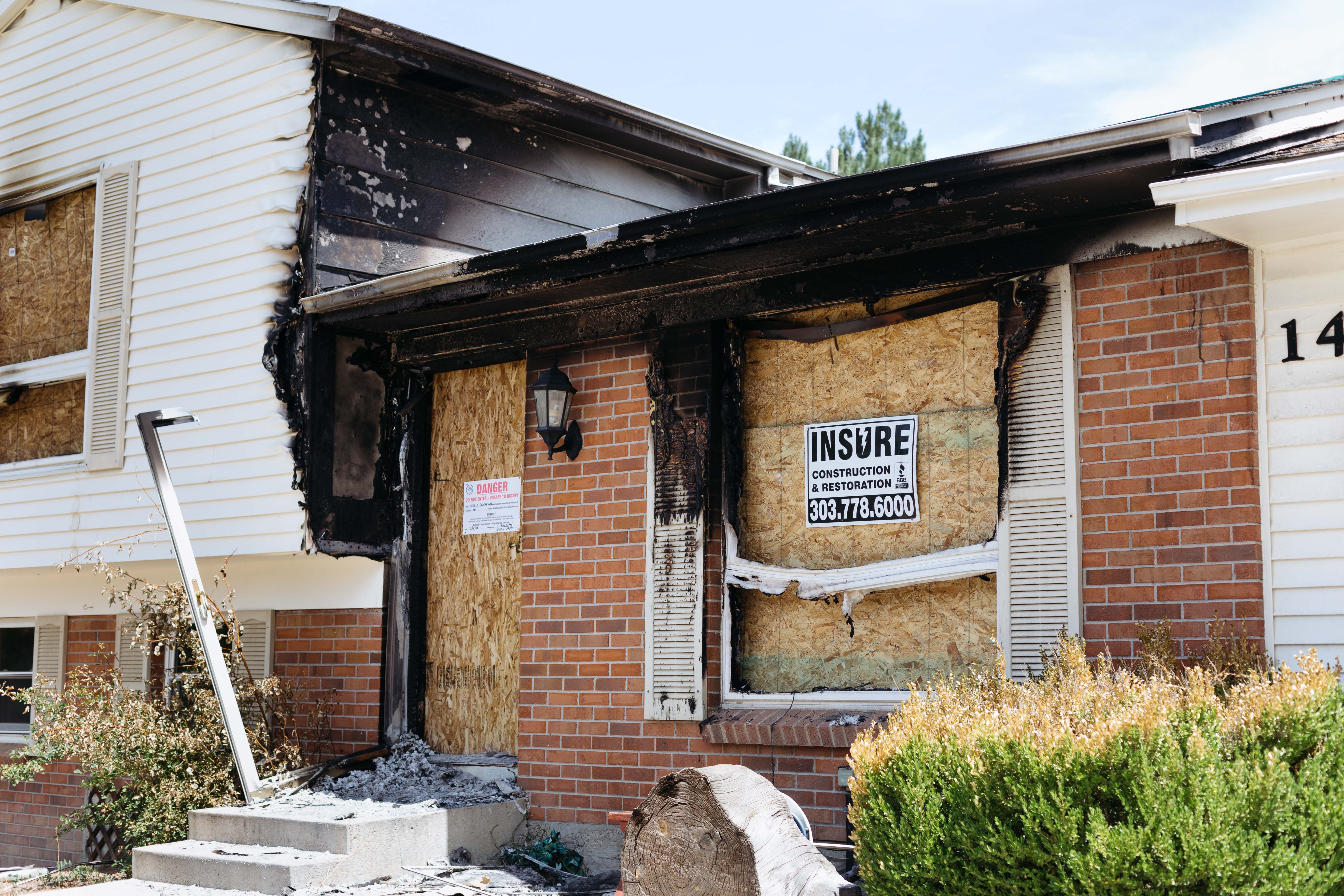 –
Despite the hardship, Seven Sea Voyage is determined to rise. And they’re not alone in the climb — local bands, fans and friends have come to their aid with donations — even going as far as to (in local band Mosaic’s case) allow the guys to borrow their instruments for the upcoming Underground Music Showcase.

They’ll be performing in the UMS at Moe’s Original BBQ Saturday, July 28 from 6 to 7 p.m. To donate to the rebuild of seven sea voyage go to their Go Fund Me page here — and for tickets to their performance go here.

All photography by Brittni Bell.