That’s right. Kevin McCallister was a tourist in the Mile High City all week and ended his trip by hosting his very own pajama party and movie screening of his childhood favorite film Big Trouble in Little China Wednesday night at the Alamo Drafthouse Cinema location near Sloan’s Lake.

The Home Alone star has been under the radar for the most part as of late, but the new Macaulay Culkin has reemerged with shorter hair and dark-rimmed glasses, and we must admit — sobriety looks fantastic on him. He even started his own Twitter account and talked about it on Jimmy Fallon. 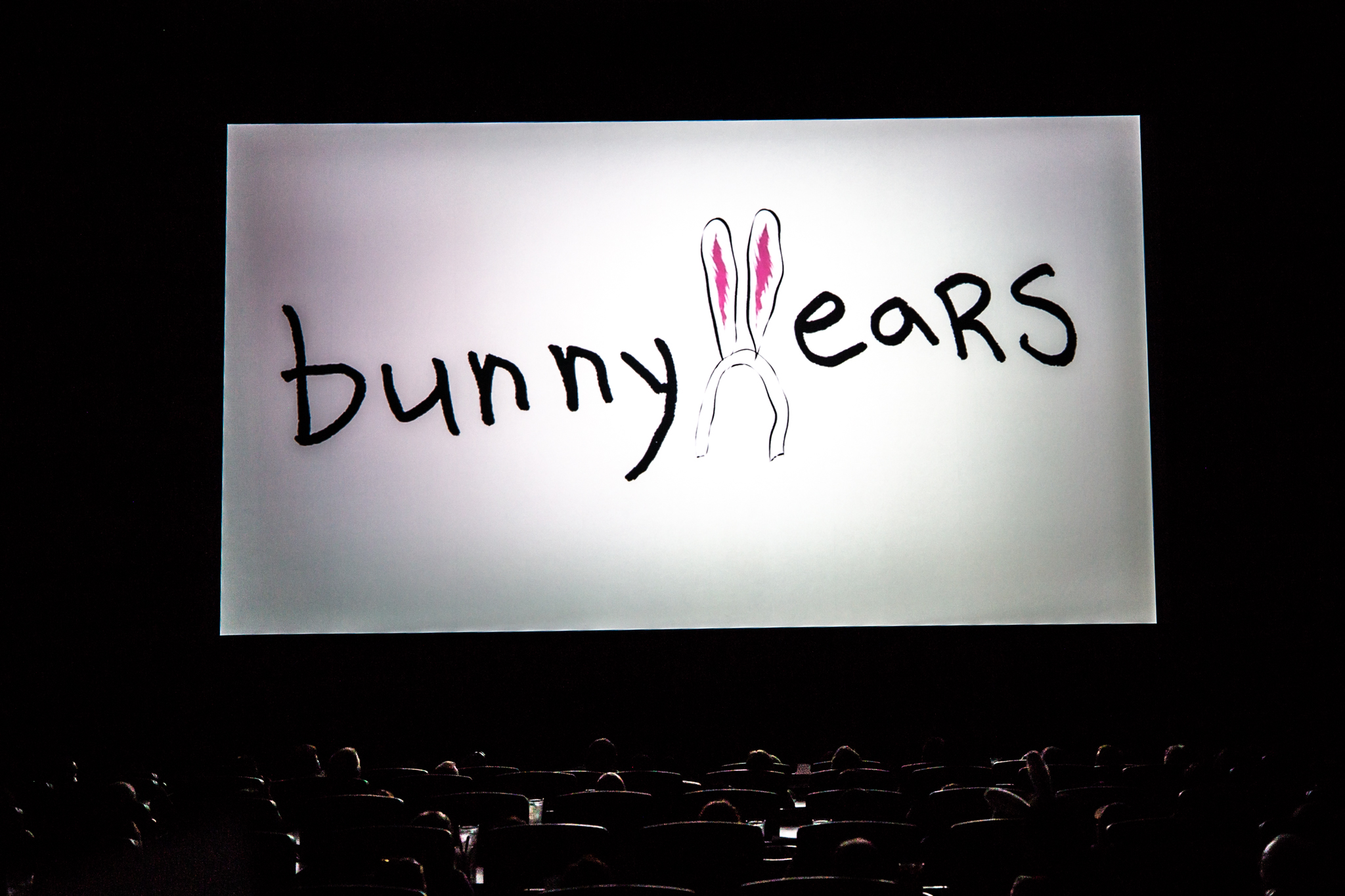 His latest endeavor includes doing what he does best — entertaining — but he’s still a child at heart. His new website, bunnyears.com, partnered with Alamo Drafthouse to host the event, and before the screening, audience members got to watch some of the silly videos Culkin and his pals star in that are featured on the website.

One segment is actually called “Put it in Your Mouth,” which is exactly how it sounds—a blindfolded man putting something in his mouth, while his friends (Culkin) laugh at his reaction. You get the gist.

Wednesday night was filled with fans donned in onesies and slippers curled up in the cozy theater to watch the film that Culkin named as his favorite since he first saw it when he was six years old.

According to Alamo Drafthouse, it didn’t really matter what movie was playing — they let Macaulay Culkin do his thing. He could’ve asked for them to play Lion King ½ and they would have shown it in its entirety. 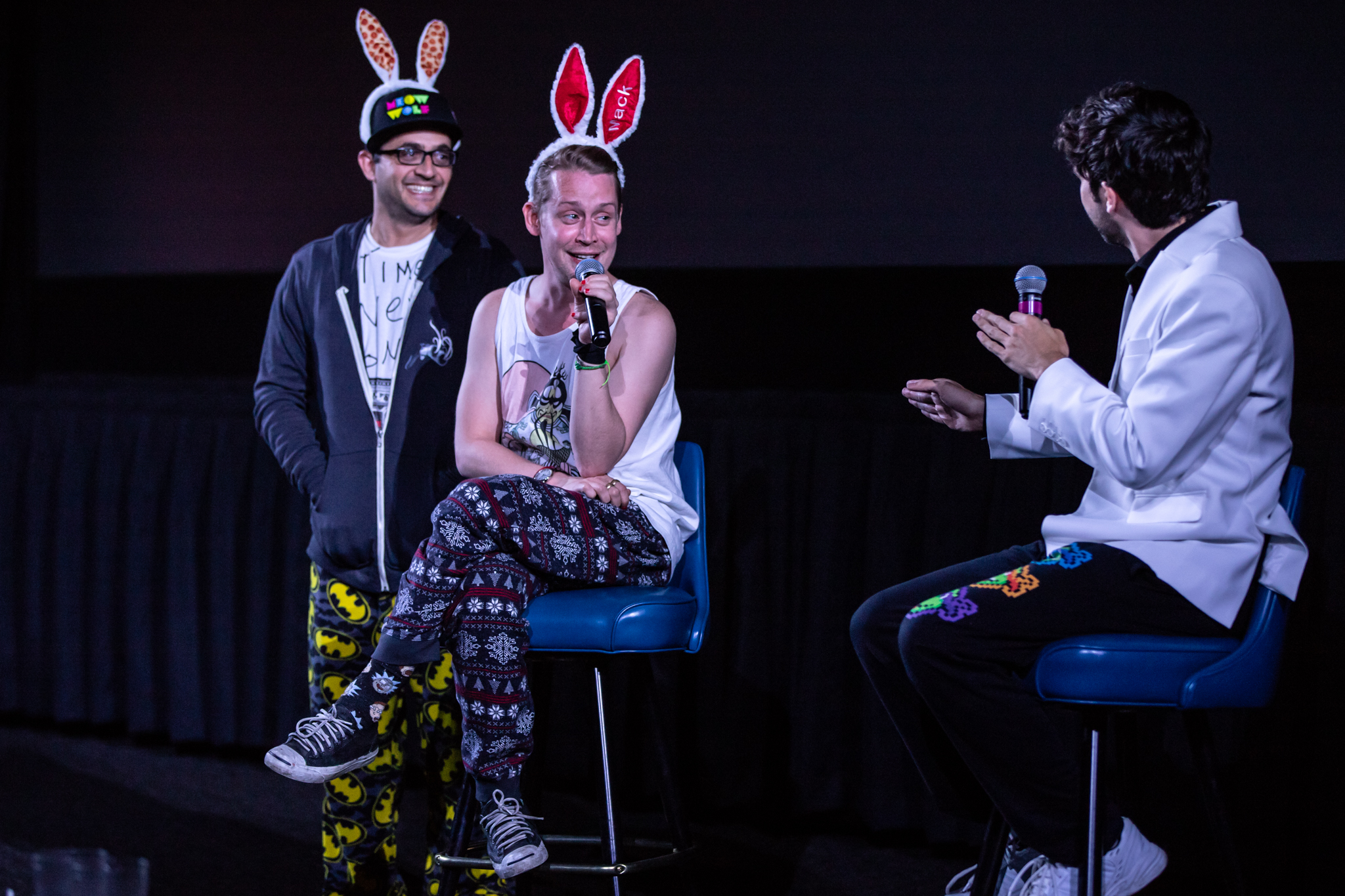 Steve Bessette, the Creative Director at Alamo Drafthouse Cinema Denver, said Culkin’s appearance was actually a request from one of the writers for bunnyears.com, who knew Culkin was coming to town.

“He [Elijah Taylor] reached out three weeks ago and said Macaulay Culkin was coming to town and asked if I wanted to do a screening and I said absolutely. We hadn’t even talked about what the movie was going to be, but I was like ‘Yeah, sure.’ If he wants it, we got it,” Bessette said.

And fans got to do more than just watch the movie. After the videos from bunnyears.com and the screening of Big Trouble, audience members also got to ask Culkin questions as part of a Q&A session.

The questions were all over the place. Some were about the movie and why he likes it:

“I’ve always loved this movie. It’s always been a special movie for me. This hits my sweet spot. I think nostalgia holds a lot of weight for a movie like this, but it stands the test of time. It’s a perfect stew of ingredients that came together,” Culkin said. 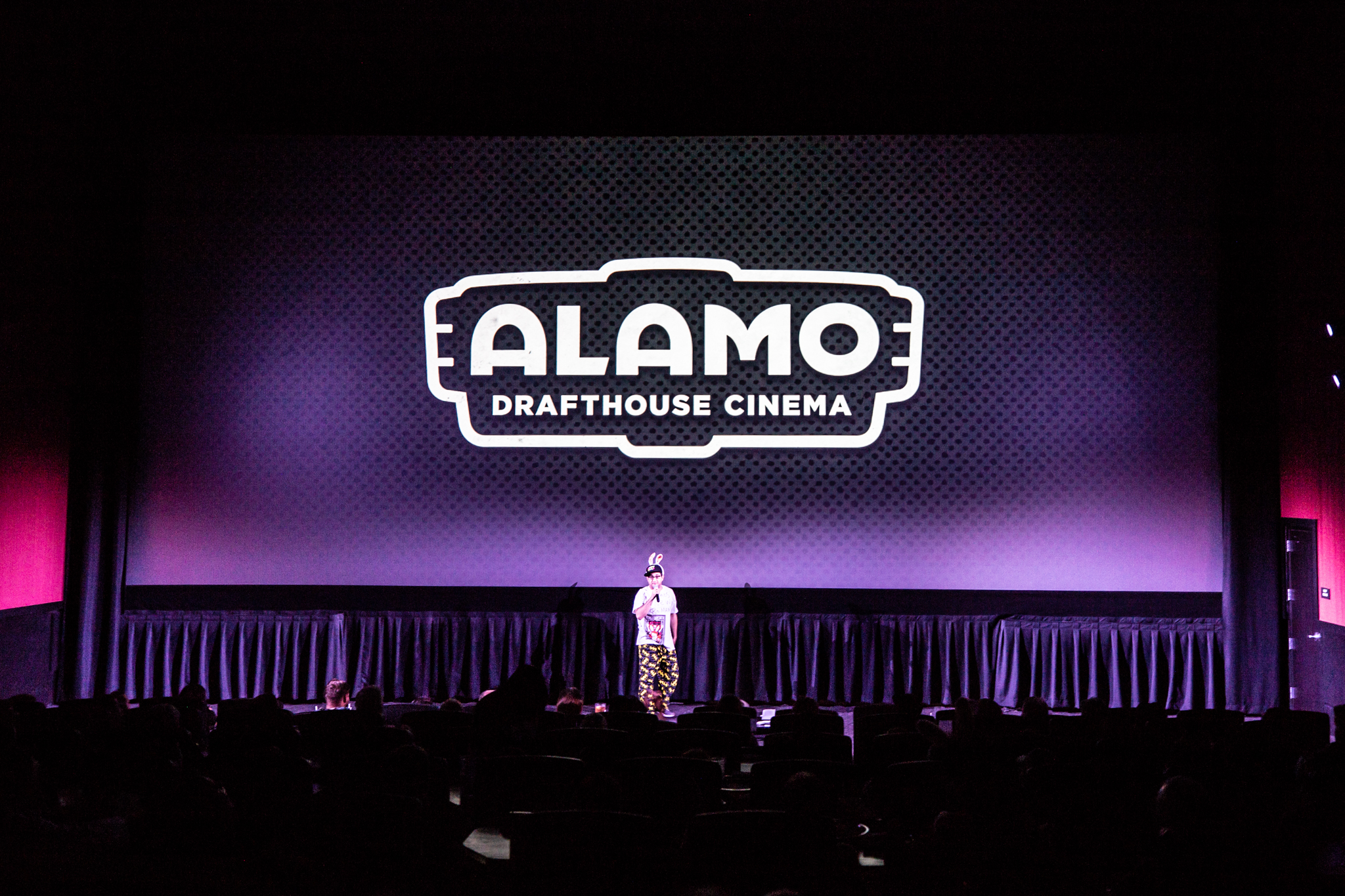 One was about his favorite pie:

One was about his favorite part of visiting Denver:

“The wonderful people. No for real—I love the scene. There’s art going on. There are music and good food. I really couldn’t put my finger on it but I think Blucifer probably. A nightmare horse that kills its owner,” Culkin said

But the best part of the night was when someone asked if Culkin could give her friend a hug. He invited the girl onstage, but after waiting a while for her, he discovered she was handicapped and couldn’t walk up to meet her idol. Culkin then spent 10 minutes in the audience with her and invited her backstage after the show.

It might have been silly, but Denver sure enjoyed Culkin’s night at the movies. We can’t wait till he comes back to town.