This Denver Feminist, LGBTQ+ Music Festival Has Expanded All the Way to Sweden

Colorado is home to numerous music festivals that highlight local Denver talent. But the feminist and LGBTQ+ festival and collective, Titwrench, is the only Colorado music festival that has expanded outside of the United States, according to co-creator and co-organizer Sarah Slater. Titwrench is an art collective and festival that aims to create a platform for feminist and LGBTQ+ perspectives by focusing on women and LGBTQ+ artists who produce content like music, performance art, dance and more. Since its creation in 2008 the music festival has grown and this year it’s happening for the second time June 15 through 16 in Stockholm, Sweden. 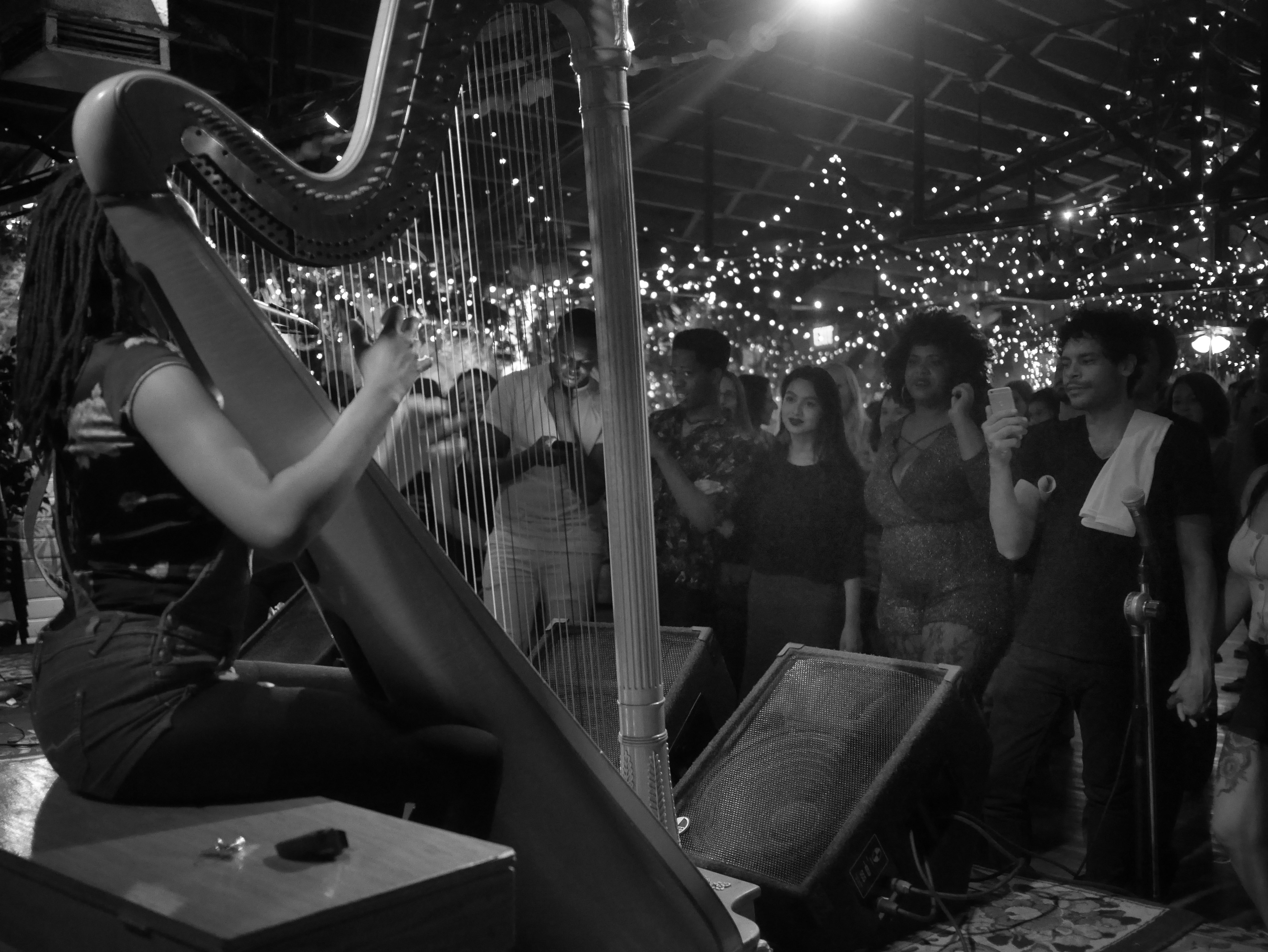 Over the almost decade-long existence of Titwrench, it has evolved to include music, performance art, dance, visuals, different experimental sounds and noises. And unlike other festivals it has included workshops since 2010. Though the mission to give a platform to include complex, co-existing and diverse narratives has remained the same, the performers and festival have grown to create an inclusive and one-of-a-kind festival experience. Titwrench Stockholm co-organizer Marisa Demarco said,

“I’ve seen a lot of returning performers grow over time. As a fellow DIY organizer, I know that every year, you basically start over from scratch. But you do get better and better at throwing the fest. The skill accumulates within the organizers… and everyone there understands the overall attitude and feeling of the fest, which is openness, curiosity, appreciation and celebration. It is a great spot for meeting like-minded people.” 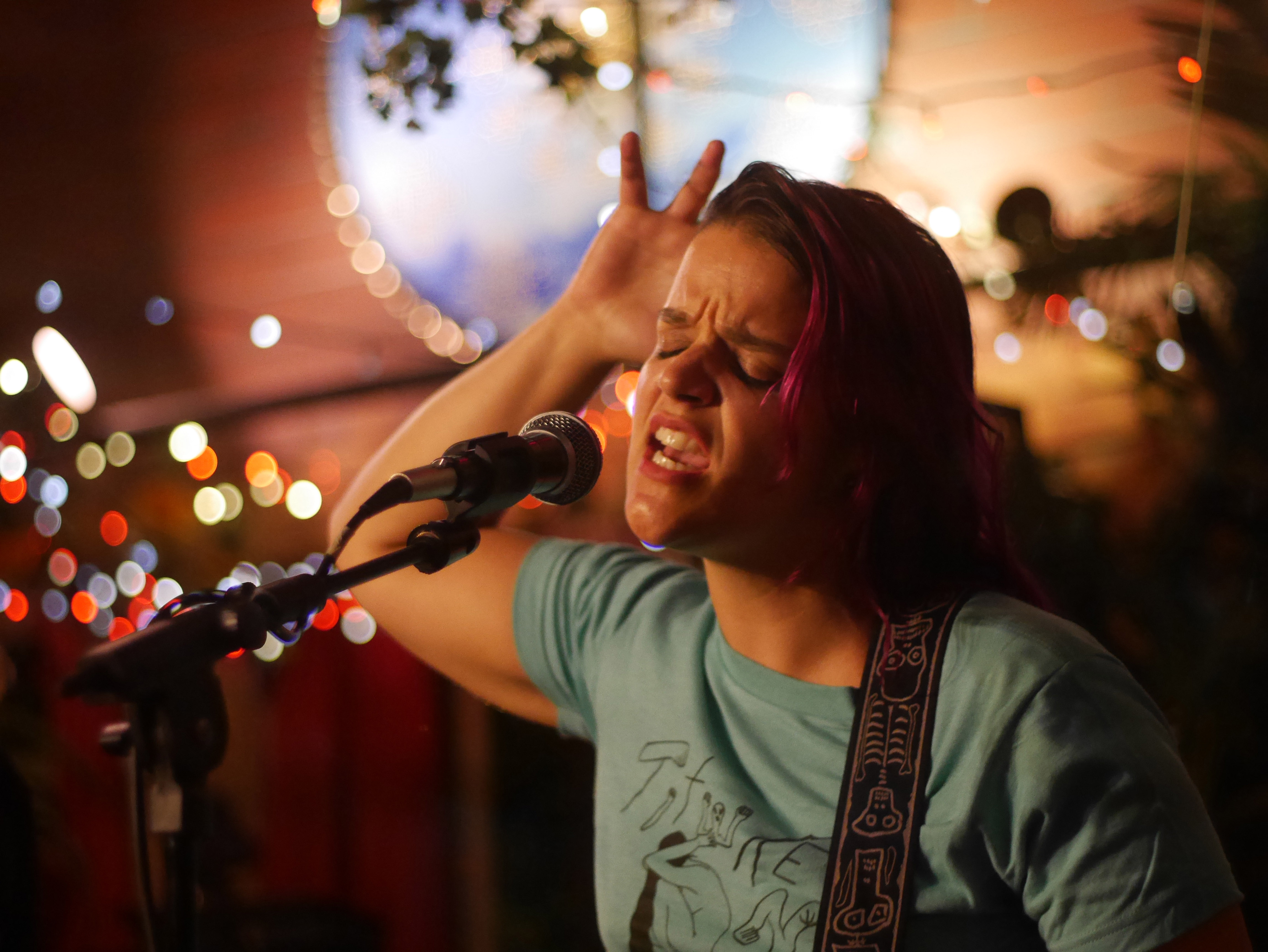 Titwrench started as and continues to exist as a DIY (do it yourself) type of festival. This means that the performers and organizers do all of the work creating the festival by themselves without the same kind of money and resources as other big corporate music festivals. Slater said,

“I think it’s important to note all the artists going to Stockholm from the U.S. are working class and have one or more day jobs, not to mention other familial obligations. These are not artists from highly privileged backgrounds so going to Sweden is a huge deal and many of our artists are leaving the US for the first time to participate.”

Because the festival is DIY Titwrench has set up a fundraiser to help offset travel and operational costs. You can find the fundraiser and donate here. Notable Denver artists that will be at that sister festival in Stockholm include church fire, Mirror Fears, Rachael Pollard, R A R E B Y R D $, DJ SL8R, DJ Busy Signals and Piper Rose. Find more information about the Stockholm and Denver festival here if you are interested in volunteering or organizing go here.

“(The aim is) disruption of misogyny, (and) opening a stage space for people who’ve been marginalized by the dominant culture… Party. Motivation. Inspiration,” Demarco said.

This Week in Concerts – Tame Impala, Twenty One Pilots, Portugal. The Man and More