On Saturday, June 9, the small former mining town of Central City was alive with the sound of funk. The mountaintop village, situated up the hill from sister gambling town Black Hawk, is a wonderful relic of the frontier. The nicely-preserved downtown looks like the old west — gaudy casinos now occupy spaces that once served miners who flocked to the location after gold was discovered in the area. Plaques describing heroes and villains of yesteryear cover the buildings — the whole place is nostalgic. This year the town played host to Central Jazz, a multi-venue festival carrying the torch of the Central City Jazz Festival. From 1976 to 1992 the annual jamboree brought its fair share of acclaimed jazz musicians to Colorado — this year’s event is hoping to revive the celebration, and by every indication doing so with panache. 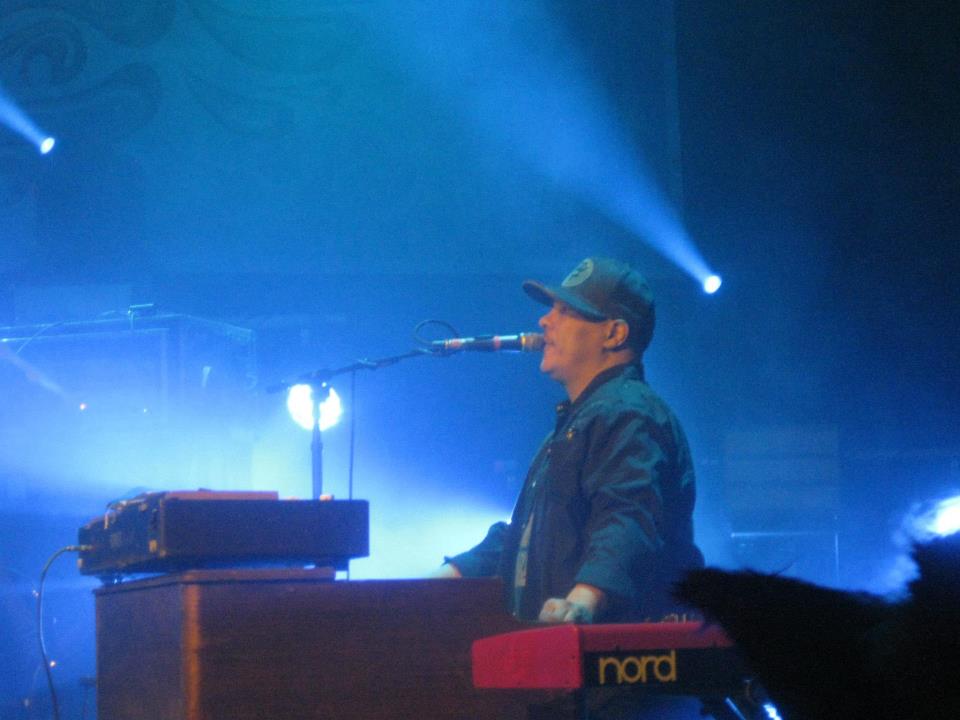 The day’s proceedings were dominated by supergroups. Funk icons Ivan and Ian Neville and George Porter Jr. were joined by local favorites Adam Deitch and Juno What?!, with many of the musicians playing in multiple groups throughout the day. Ostensibly headlined by Dragon Smoke — combining blue-eyed-soul legend Eric Lindell with Ivan Neville and Galactic’s Stanton Moore and Robert Mercurio — the group set the tone for the kind of free-form jamming that would dominate the weekend. Beginning at 11 a.m. on Saturday and going until past 3 a.m. Sunday morning, the event was a marathon and not a sprint for both musicians and attendees. 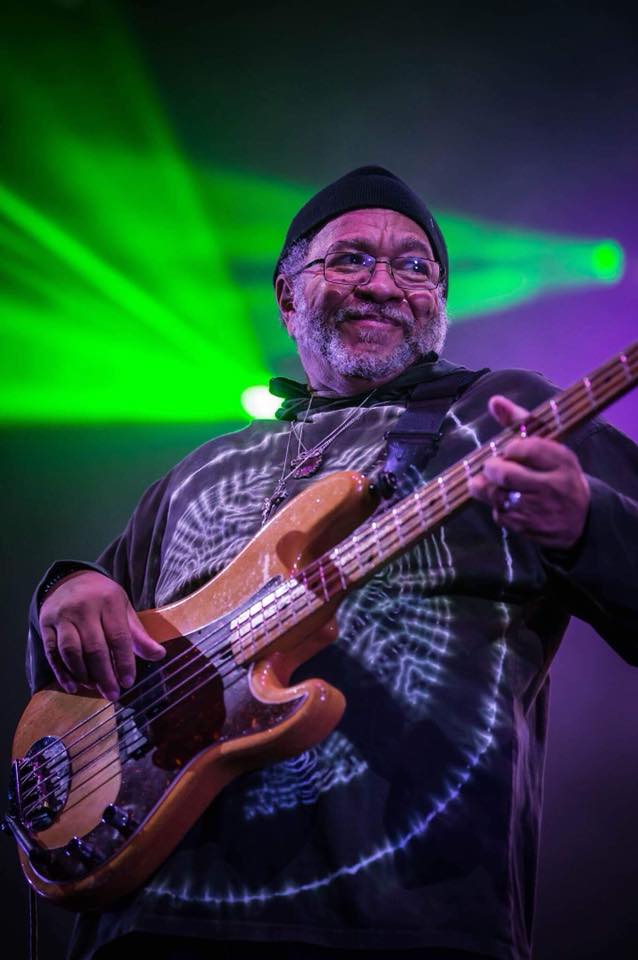 The biggest stars of the weekend played the outdoor stage in the lot adjacent to the historic hotel the Teller House. The Adam Deitch Jazz Quartet played, followed by George Porter Jr. & Runnin Pardners, The Central All-Stars and Dragon Smoke. The whole affair seemed more in line with a jam-band performance than it did with traditional jazz — more Jerry Garcia than John Coltrane. Jazz is an enormously expansive genre that has plenty of room to include funk and jam elements, and the crowd seemed enormously pleased to be presented with a lighthearted get-down over a more heady listening experience. Many of the performers were from New Orleans, and the whole party was certainly shaped by the sound of The Big Easy. 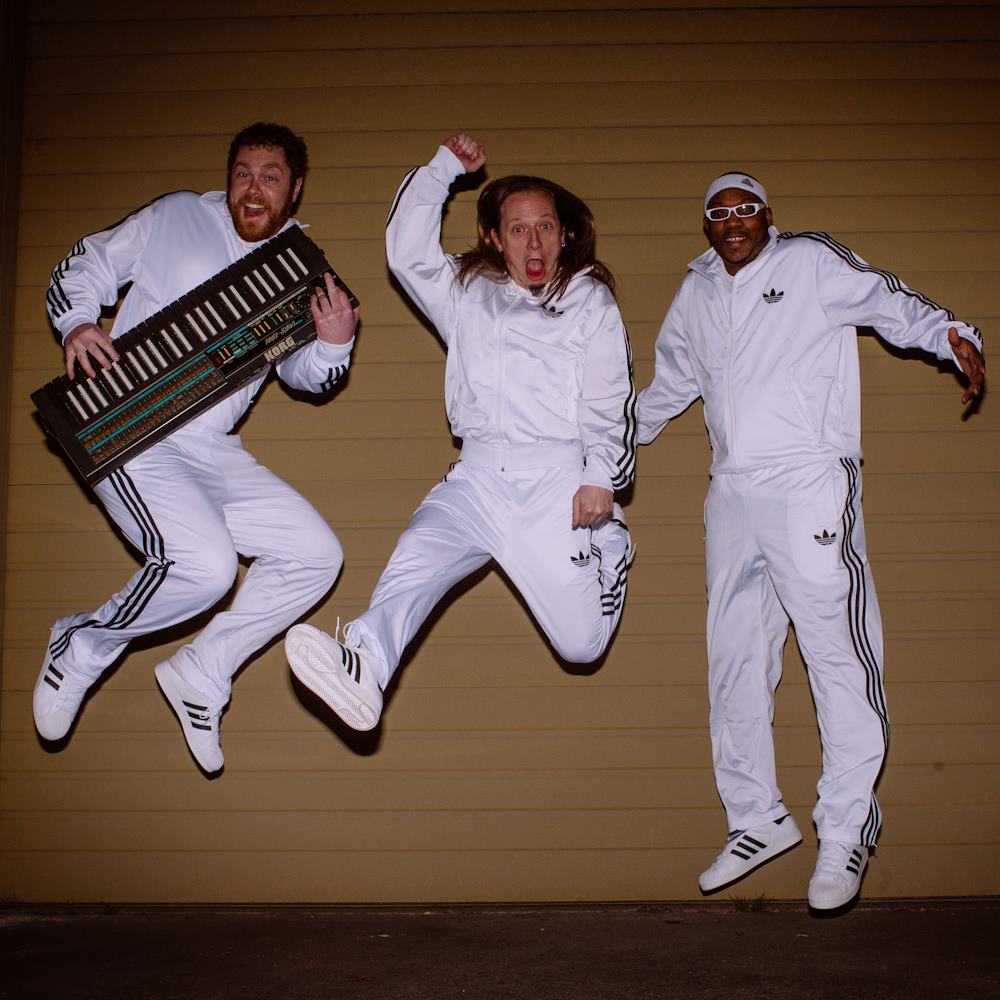 The scene was all Colorado. A tent serving craft Kombucha from the Denver Booch Company was placed next to a dome offering reiki, massage, cranial sacral or psychic readings for a dollar a minute. Lagunitas and Art Spirit Whiskey kept the whistles wet, and JKQ Barbecue & Smokehouse and The Vegetable Express food truck kept the bellies full. The courtyard was filled with joy and innocence, as people close to the stage lit up joints and families set up camp at the back. A father and son played soccer with a smashed plastic water bottle as a mom tucked her tired kid into an illuminated Radio Flyer. People shimmied, jigged, noodled and grooved well into the night, as the balmy Colorado summer never dropped below 60 degrees. At 10:45 p.m. the soirée moved indoors for a raucous late-night after-party featuring Milma, Cycles and Juno What?!. Despite going for over 14 hours fans left clearly ready for more, and with any luck, this year’s success will reinvigorate the tradition for years to come.