Show You Should Know – Tchami and Malaa at Red Rocks Tonight

Two of the world’s best DJ’s are coming together tonight at Red Rocks. Tchami and Malaa, two French artists responsible for some of the biggest recent hits in dance music are meeting in Denver to double-head their No Redemption Tour. This highly anticipated international tour was announced on the heels of the duos five-track collaboration, No Redemption — an EP that’s leading single “Summer 99” has already received more than 519,000 plays on Soundcloud. And while the resulting sound of these two French house music gods coming together is nothing short of intoxicating, their individual success has been equally as impressive.

Martin Joseph Léonard Bresso, known by his stage name as Tchami, has been regarded as a pioneer of the future house music genre. He was one of the first to use the term future house in describing a certain facette of the electronic music — a term which has since become widely recognized by the industry. He gained recognition in 2013 with his first EP, Promesses and hasn’t slowed down since. From co-writing Lil Jon’s “Turn Down for What,” to topping charts with singles like “Untrue” and “Adieu” and launching his own record label Confession in 2015 — the Parisian has climbed his way to the top one banger at a time. Apart from joining fellow DJ Malaa on an international tour, Tchami is currently one member of the Pardon My French collective, a team of four Frech DJ’s (DJ Snake, Mercer, Malaa and himself). By dawning the stage attire of a priest, Tchami has become instantly recognizable as an icon and symbol of the EDM community. Malaa, on the other hand, is more of a mystery.– 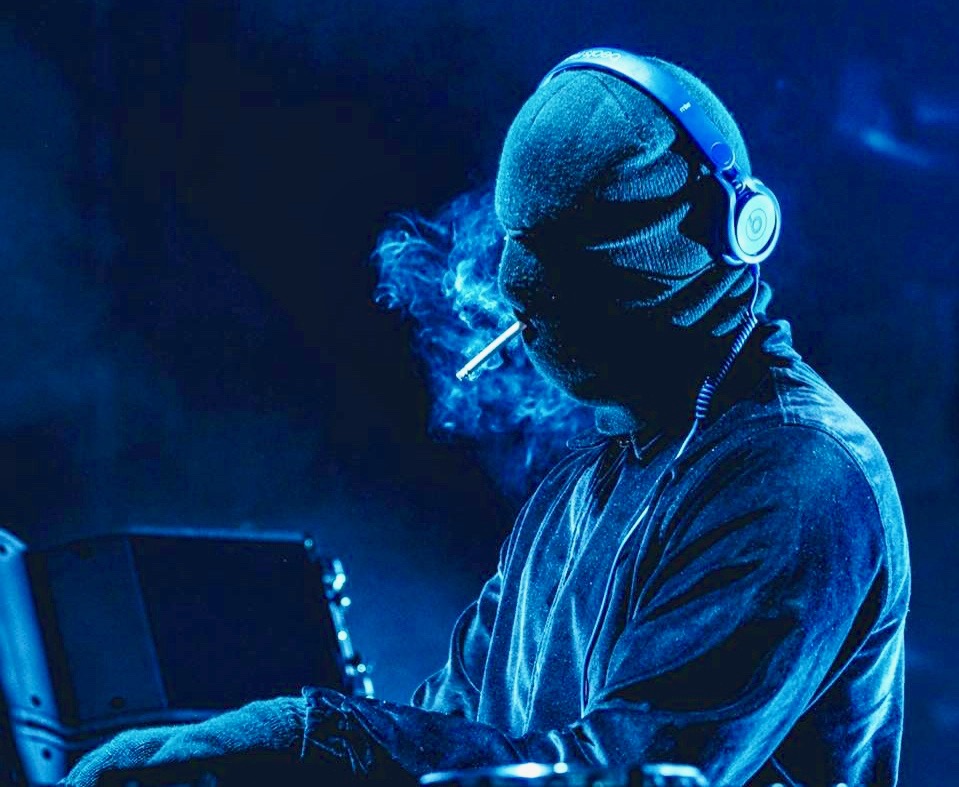 Who is Malaa? That is a question that EDM fans across the globe have been asking themselves since the DJ first gained attention with single “Pregnant” in 2015. The French DJ recently signed onto Tchami’s label, Confession. Since, he’s released multiple singles including “Notorious,” “Diamonds” and a collection of 20 tracks fittingly entitled “Who Is Malaa,” — considering no one really knows. Malaa has managed to hide his identity, dawning a knit balaclava-style mast at each performance. Some have speculated that Malaa is a character played by both DJ Snake and Tchami, as they are credited often on each other’s track productions, however, that has not been confirmed. All that we know for sure is this mysterious DJ throws down intoxicating beats and his presence will be welcome at Red Rocks tonight.

The duo’s performance comes on the heels of their latest EP release No Redemption. The EP, with the same name as their tour, will be a sampling of some of what each DJ does best — and released through Tchami’s label, this is first collaboration EP put out between the two.

The show is tonight, May 11. Doors open at 6 p.m. at Red Rocks Amphitheatre. Tickets are on sale now, here. –