Walking into Gothic Theatre you could cut the air with a knife it was so full of excitement and love. Todrick Hall, a self-producing singer, songwriter, choreographer and director oozed passion for, not only the LGBTQ+ community but also everyone of all shapes and sizes. Hall, an openly gay black man fills his song lyrics full of pressing messages of acceptance, compassion and power with a dash of flaming hot sexiness.

The hot Toddy made his famous start on YouTube, creating music videos that shortly went viral and jumpstarted his journey onto Broadway, hit songs and now his tour around the world. Hall made a stop in Denver as part of his “Forbidden World Tour,” celebrating his new album, Forbidden. “We are so excited to be here. We started doing this show about five or six weeks ago and Tonight is our 41st performance of [it.]” The album showcases songs that build passion and concern for the struggle that people of color and the LGBTQ+ community face, as well as some sexy songs, to liven the mood.

Hall’s best friend Chester Lockhart opened the show with his song “In Loving Memory” preparing Denver for a spicy yet meaningful night. Lockhart amped up the crowd with some sickening words, saying, “This elevation has us real gagged with this lack of oxygen, honey, alright — but there is gonna be an even bigger lack of oxygen when Miss Hall gags you all honey! So turn up, Denver!”

When Hall took the stage, he encouraged the audience to take pictures, “I want you to take as many pictures and videos as you can possibly fit on to your smartphones.” Hall expressed his gratitude for the support and brought sass, ass and so much more to Gothic Theatre. The first act fueled a fire to the stage with songs of passion, love, heartbreak and major sex appeal. Hall’s songs, on the other hand, gave a nod to musical theatre as Hall has made his mark on Broadway with his latest role as Billy Flynn in Chicago (1996). 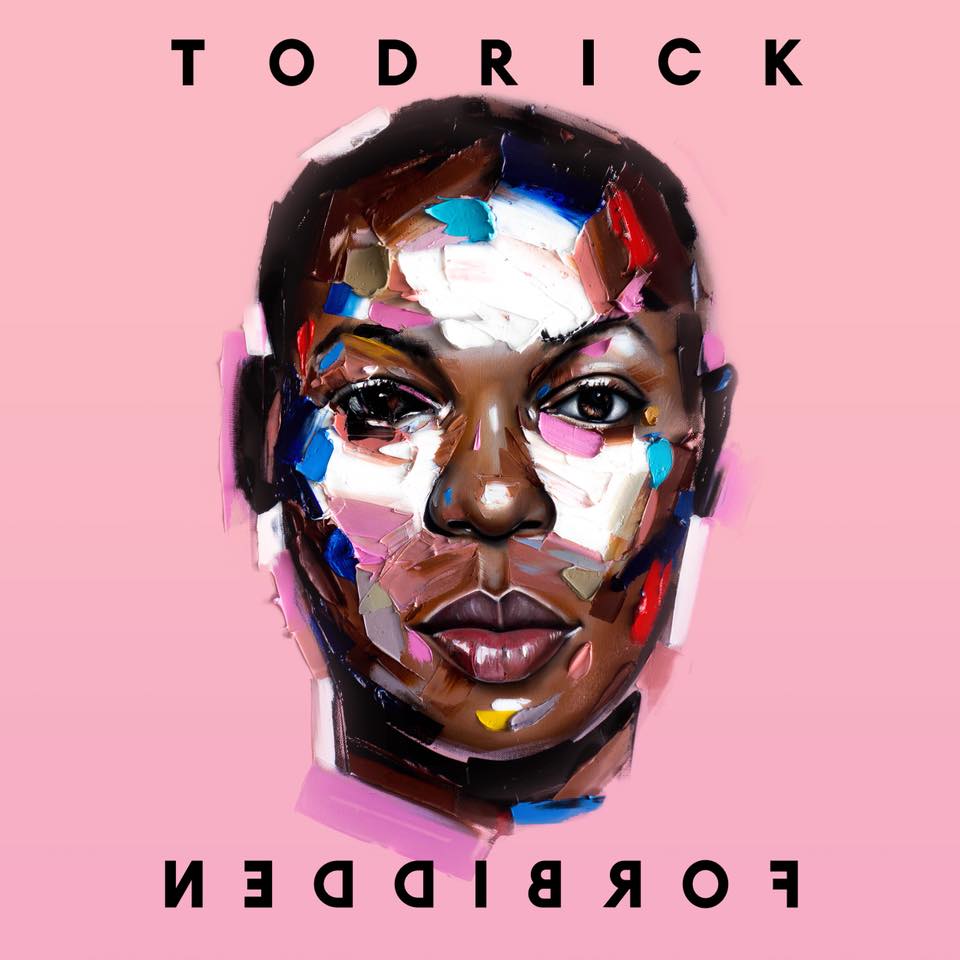 Hall also made a nod to Mother’s Day with the song “Lullaby” from the Forbidden album. Each song showcased stunning and complex choreography, all created by Hall. The cast and crew burst with technique and style. The entertainer let us in on the difficulty they faced — “These dancers had three days to learn all this choreography so that just goes to show you how talented they really, really, truly are.”

The musician also gave a shoutout to Mario, a Denver local who helped create all of the behind-the-scenes footage to make the visual album and videos that go up on Hall’s Instagram. Hall is known for is all-inclusive music and love for all people. That rang true as the crowd was filled with people from all walks of life. “My brand and my music and my story brings so many different people together — the audience is always so diverse and so eclectic. You will never go to another show where you see all these little kids here,” Hall said.

Hall also gave the message of encouragement and strength as he expressed that you can be your own advocate. “I just want you to know that everything you see on my YouTube channel or on any stage that I’m on is 100 percent self-funded.” He pressed that everyone could act out their dreams and do it on their own, without the help of anyone else:

“You don’t have to have anybody believe in you. You are the only person in the entire universe that has to believe in you and everybody else, anybody that is a hater or a doubter or suspicious about what you think that you can do, you don’t have to prove them anything. It will be proven when you are selling out shows in your own world tour — that’s when they will know and they will ask you for tickets and do the Christian thing. Give them tickets so they can come see you winning. […] You are the only person who can make things happen for yourself, you cannot depend on anybody no matter what it is that you wanna do.”

The second act was full of powerful messages of strength against the unsavory acts and perceptions that many people face in our society today. At the end of the night with a thrilling encore, Hall’s words had come full circle. He left everyone with a feeling of a heart full of love, pride and an appreciation of their self-worth.