The French food boom continues to rumble across Denver

From a handful of French-inspired openings including Bonanno’s French 75 to the forthcoming Morin and a new Cherry Creek hot spot,  it appears that francophiles will have plenty to celebrate in the coming months.

The newest spot to join the list is Bistro Georgette. Coming from the team behind the iconic fine dining restaurant Mizuna, the concept will take over the old Regional — which will move to Fort Collins to open its brick-and-mortar. On the menu, you can expect Parisian street food like croque-madames, croquettes, moules frites (mussels and fries), jambon-beurre and pain perdu (with fried chicken). Everything on the menu will come in under $14 and will also feature Chef Leon’s legendary hand pies with boeuf bourguignon and wild mushroom fillings. Those will be available during happy hour from 2 to 6 p.m.  Seasonal tarte tatins, eclairs and other Parisian style desserts can also be found at Bistro Georgette. 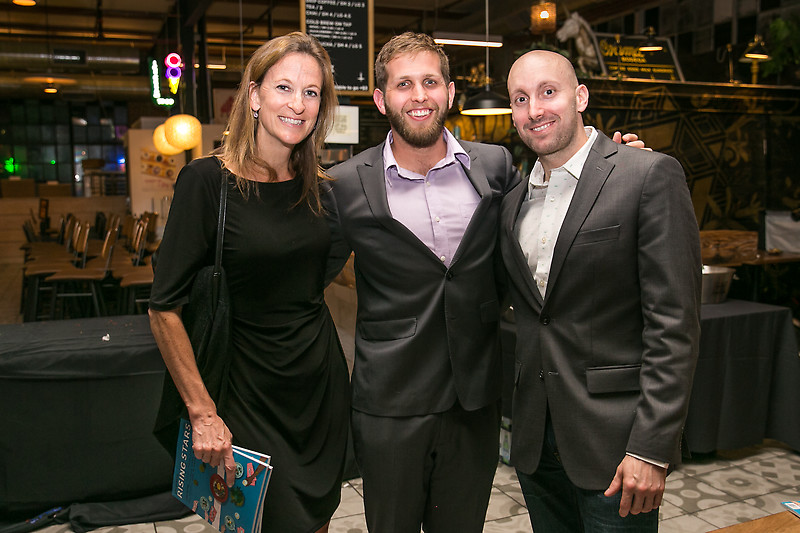 The restaurant, which is named after one of the founder’s grandmother, is a product of the top talent behind Mizuna including Ty Leon (executive chef at Mizuna), Austin Carson (general manager and sommelier at Mizuna as well as wine director and bar ambassador at Bonanno Concepts), and Heather Morrison (service manager at Mizuna). The team will depart from Mizuna in order to take on this next venture.

“We’ve been dreaming about bringing this concept to life for some time now and Avanti feels like the perfect place to get started,” said Leon, co-owner of Bistro Georgette. “The Parisian street food we will be serving will be new to the Denver fast-casual dining scene. Our team is truly committed to the belief that good service, incredible food, and unwavering kindness is right for everyone.”

Bistro Georgette is set to open sometime early August. It is said that Avanti will also tap Carson for beverage pairings, so expect a potential cocktail and/or wine menu to pop-up at the bistro too. 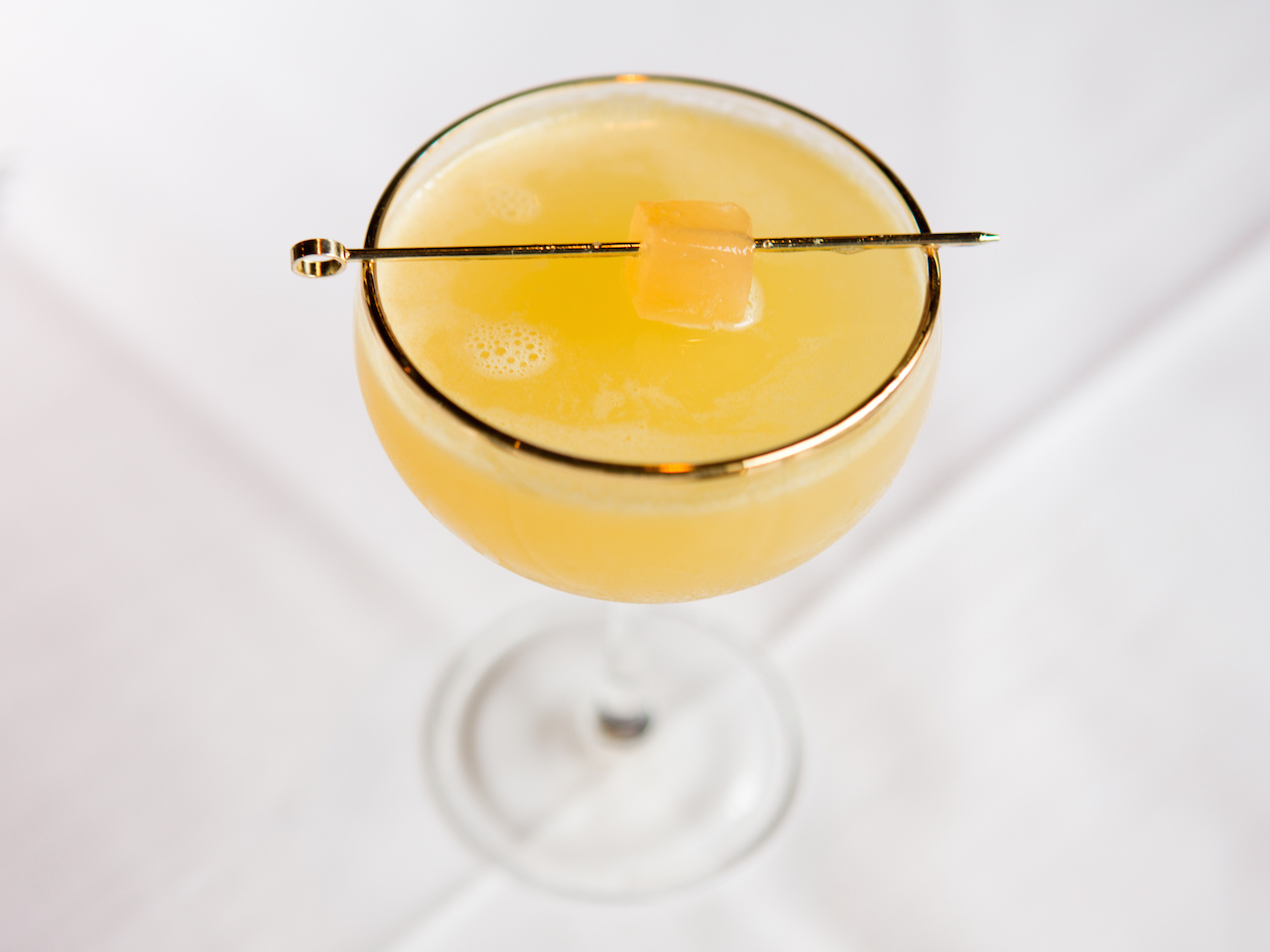