A Moving Food Truck Festival is Rolling Through Denver This Summer

For as many awesome sit-down restaurants as Denver has, there are plenty kick-ass food trucks. So if you’re trying to ditch the pretension and reservations to eat curbside this season, Two Parts has your answer.

Last September, Two Parts launched Truck Stop as an homage to the Five Points neighborhood and Denver’s mouth-watering lineup of food trucks. Now, they’re doing it again, starting this June, with a four-part community food truck rally. Entry is free but you can buy food from various vendors, booze and of course live music. It is set to begin in Five Points, where it originated and will spread to these neighborhoods throughout the summer:

“We’re incredibly excited to turn Truck Stop into a summer-long event,” said Two Parts marketing director Keanan Stoner. “There’s nothing better than partying in the streets during the summertime with a crowd of food trucks, cold craft beverages and live tunes to back it all up. Truck Stop was always meant to travel given that all of our trucks and vendors are on wheels. We love the idea of rolling into a new neighborhood each month and hosting a party to celebrate each community’s unique culture and people.”

The food truck rally summer series will take place this summer, 2018, from June 2 until September 1. The vendors for these events have yet to be announced. For more information stay tuned t 303 Magazine and go here for further details. 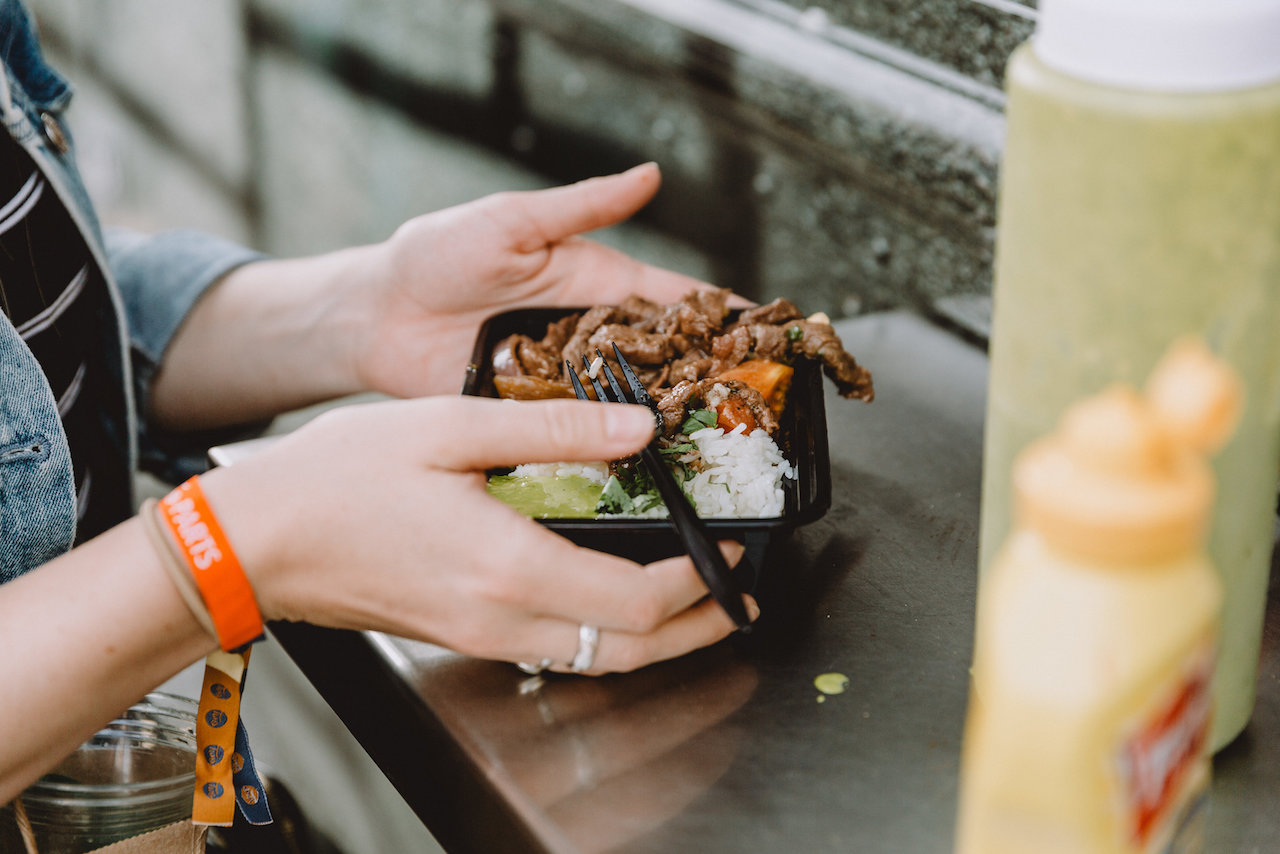