It starts simple. It grows. Then they add more melody, more rhythm, more instruments. And suddenly, you have the complex nature that mimics life and a The Dollhouse Thieves album. Planting their musical footprint across the western United States, The Dollhouse Thieves release their debut album on vinyl June 7 at BarFly Denver with opener Jenny Lajoye. The album can currently be found digitally.

Founded by Niki and Luke Tredinnick, The Dollhouse Thieves thrive in variety on their vinyl delivery. They are not new to music by any means — having met playing together — but this is their first founded band. They are making the most of it, packing in years of work into a neat, nine-track album. “The album is kind of like a musical representation of our time here in Colorado so far,” Luke said. Wholly within their element, the duo intends to stay local, loving the greater-Denver area and its burgeoning music scene. That intimacy can be felt in the self-titled album. It is road trip music with a flair for the dramatic, with the charm of an acoustic guitar and sturdy vocals far from lost. The music, however, compels the listener to drift, get lost and lean into its beckoning.

The song “shadow to your ghost” soulfully moans to the listener, crooning a tune reminiscent of an old song on a rainy day. The heart of it could only be improved with a listen through on vinyl. A record’s sweet scratchiness amplifies the low-fidelity sound graciously, adding ever-more charisma.

On “after all, it wasn’t music,” there is a saxophone leading out the gate an upbeat jazz rhythm and morphing the end into a dreamy midnight vibe. Even a xylophone gets a brief guest appearance. “We wanted to showcase a lot of different sounds and themes,” Niki said. “[The album is] based on a lot of things people said to us — our experiences.” 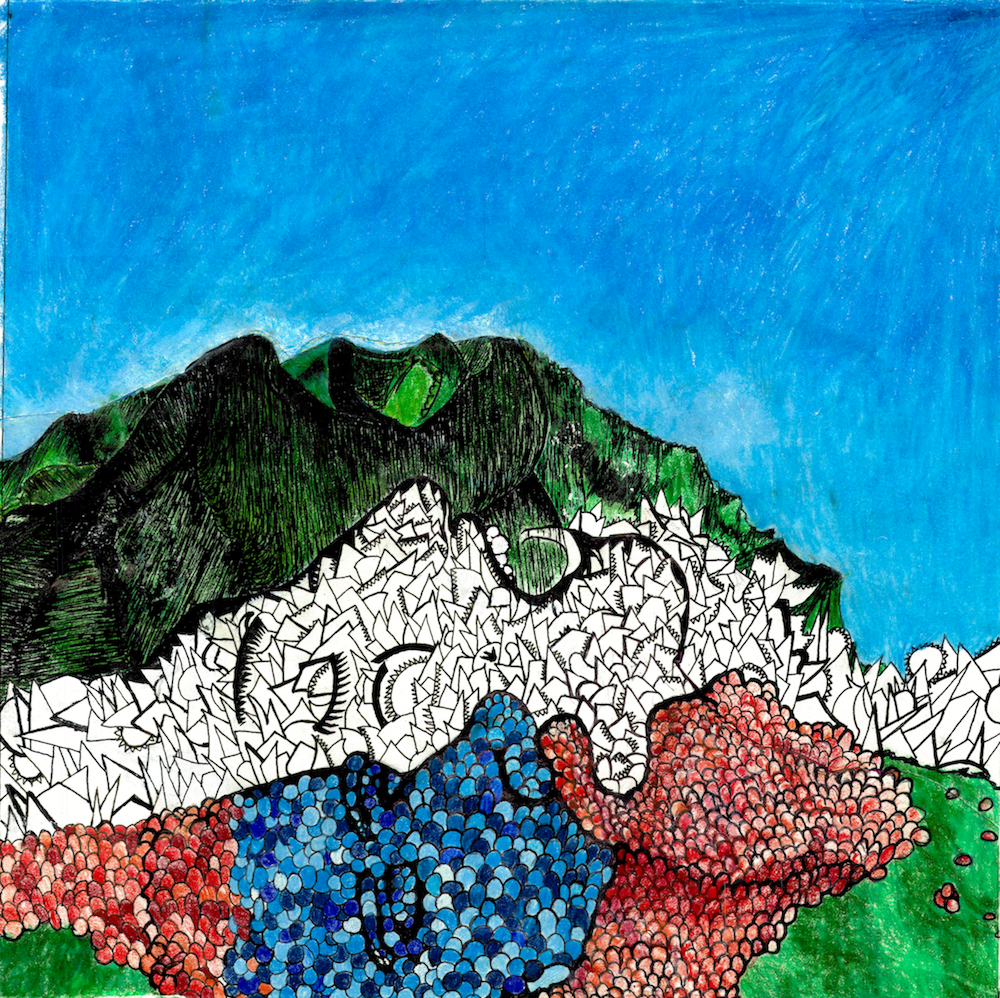 Their variety blooms on stage. Depending on where they play, friends hop up to play with them and the instruments always keep on rotation. “Sometimes we take requests from the audience, sometimes we’re more regimented,” Luke said. “We try to always keep a level of spontaneity and improvisation.”

Niki’s vocals fluctuate from theatre-ready to folk-country twang. The musician, who pitched in plenty of instrumentals as well, makes a theatrical performance out of her voice in “not a soul, not a sound,” breaking up some monotony inherent to the recent folk-revival.

Played without vocals, the instrumentality holds enough intrigue to carry the album at a point in music when vocality can break the backbone of a song. The band worked with a plethora of instruments (brass, string, a lone harmonica and more) and friends to bring their self-titled album to fruition. Unexpected for the genre but expected from the band, as the husband and wife team are horn players by trade.