Returning for their annual four-night Bisco Inferno, The Disco Biscuits are gearing up for one of their most anticipated events of the year. Sunday, May 27 is the cherry on top of the three-night Ogden Theatre run taking place during Memorial Day weekend. Bisco Inferno kicks off May 24 at the Ogden and continues until the Sunday night grand finale at Red Rocks. Bisco Inferno is an annual Disco Biscuits tradition that began in 2009. While the venues have changed throughout the years, the event continues to take place in Colorado. This year Spafford and Organ Freeman join The Disco Biscuits for a jam-packed celebration that is sure to bring the heat to Colorado this Memorial Day weekend.

The Disco Biscuits are a four-piece jam band with heavy psychedelic and electronic influences. Both their live performances and studio albums include lengthy jams, some spanning over twenty minutes for a single song. What began as a Phish cover band in Philadelphia during the mid-’90s is now a well-respected band with a cult-like following. Along with the July camping festival in Scranton, Pennsylvania (Camp Bisco), Bisco Inferno is one of the most sought after events of the year for Disco Biscuits fans. 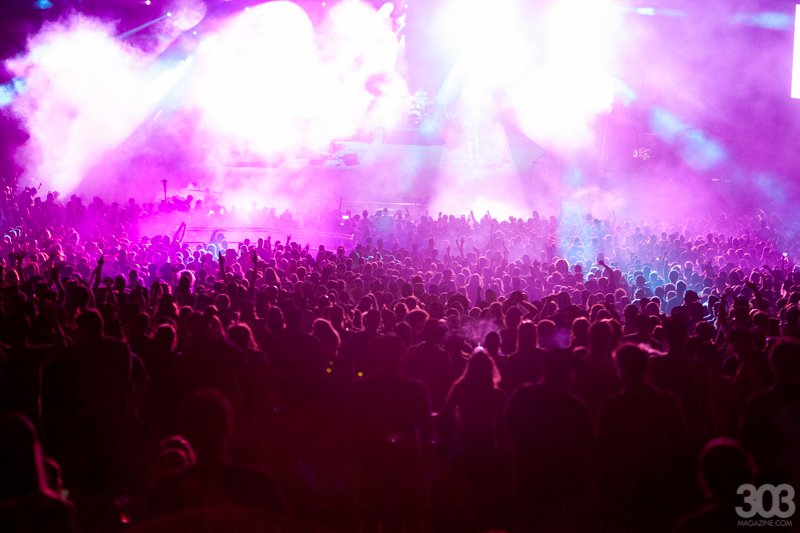 These Philly boys are no strangers to Colorado. Drummer Allen Aucoin lives with his family just outside of Denver. Also, the entire band spends as much time as possible in Colorado, enjoying the mountains by skiing and snowboarding during their off time and hanging out with good friends and fans they had made over the years. The Disco Biscuits state, “We have played shows in Colorado for a long time, and always love doing so. The music scene in Colorado is so amazing and supportive of our band.”

Opening for The Disco Biscuits is the Arizona jam-band Spafford. With the recent release of their new album For Amusement Only, fans will likely hear selections from this recent release along with other classics from their 2012 self-titled album. While placing a heavy emphasis on improvisation jams, Spafford pulls from many influences including funk, bluegrass, rock and bit of electronic to create a sound that has a little something for everyone. 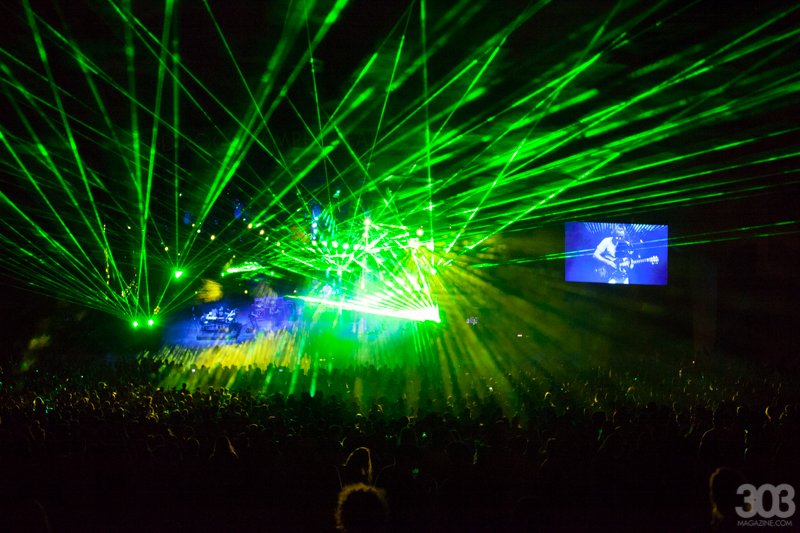 Starting the night off is Organ Freeman, an organ-playing trio that is far from your Sunday morning church organ hymns. The Los Angeles-based group has a funky jazz feel with sprinkles of rock and jam band influences. The relatively new group released their first self-titled album in 2015 with tracks “Go by Richard, Not by Dick” and “Verve” quickly becoming favorites. The band released their sophomore album, Respect My Art in 2017 that includes eccentric titles such as “Don’t Eat Your Fingers” and “Reptile Moonshine.”

Make sure to arrive early Sunday night, doors open at 4:30 p.m. and the show ends at midnight. Plan to spend a bit of time in the lots, many Disco Biscuits fans arrive early to start the pregame — it’s a pre-show party that you don’t want to miss. You can purchase tickets here.