CPR’s Performance Studio Lineup for May is Awesome

The Colorado Public Radio performance studio has historically been a stage for local artists to shine. From beloved local indie-rockers The Still Tide to Kitty Crimes and Ghost Tapes, the studio has become a space for Denver-dwellers to discover new and rising musicians and for those musicians to have a platform and voice. This May, the CPR performance studio is set to bring in some hot talent. Check out the full lineup below. 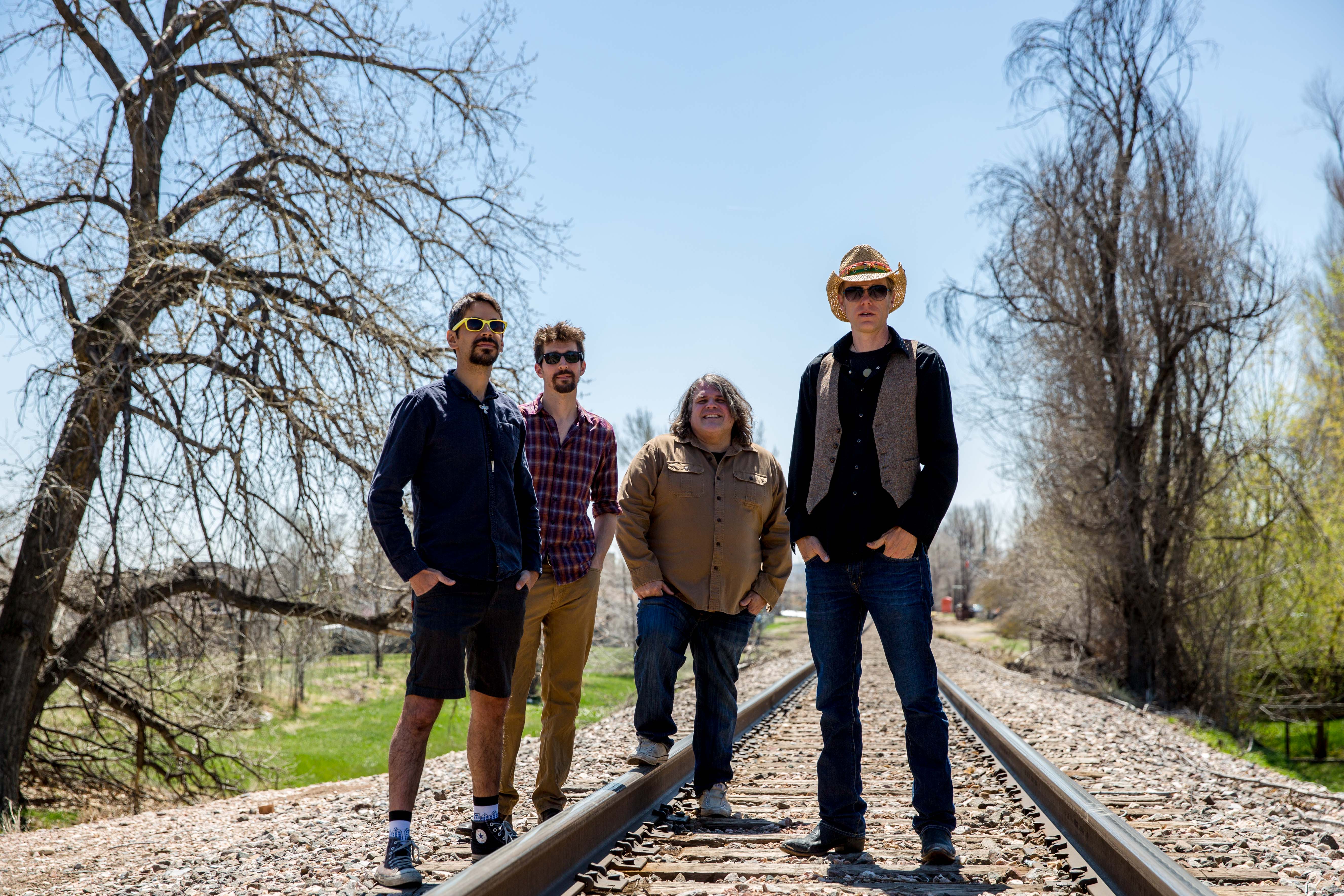 For more than a decade, the CPR performance studio has hosted artists from across the state. Visitors to the CPR Performance Studio have included big names like Joshua Bell, Sir James Galway, Marin Alsop, Eugenia Zukerman and Olga Kern. And while the studio focuses on local musicians, international artists like Trio con Brio Copenhagen have also had their time to shine. The performance studio has also been a stepping stone for artists to go on to bigger venues, both state-wide and nationally and has been an outlet for listeners to explore new talent like genre-blender Brent Cowles. The country, southern rock and modern music star will one be one of the acts to hit CPR’s studio this May and he is not one to miss. Along with Cowles, the Gasoline Lollipops are yet another local favorite to watch out for. This summer in Colorado there’s a seemingly endless stream of music coming our way and we’re looking forward to kicking it all off with CPR’s performance studio.

For more information on the upcoming lineup and all things CPR, check them out here.