There’s no shortage of local talent in Denver, especially in the music scene.

From blues to hip-hop and EDM, our city is oozing with local legends that have put the Mile High City on the international music map. Artists like The Still Tide — a local band with an alternative rock sound — has won hearts and ears across the country. From their first studio album Tinder in 2013 to their latest music video release of “Signal Fade” from their 2017 EP Run Out,  the band has been rising and evolving. Now, they’re releasing a teaser from their new ER here. We spoke with lead singer and songwriter Anna Morsett about the emotions, mentality and instrumental quirks behind her newest production.

“It’s more tender and intimate than our previous stuff,” explained Morsett. “It’s all very personal and private. And I’m a private person so of course, I was apprehensive to release it, that made me nervous at first because the people who know me will know who these songs are about.“ 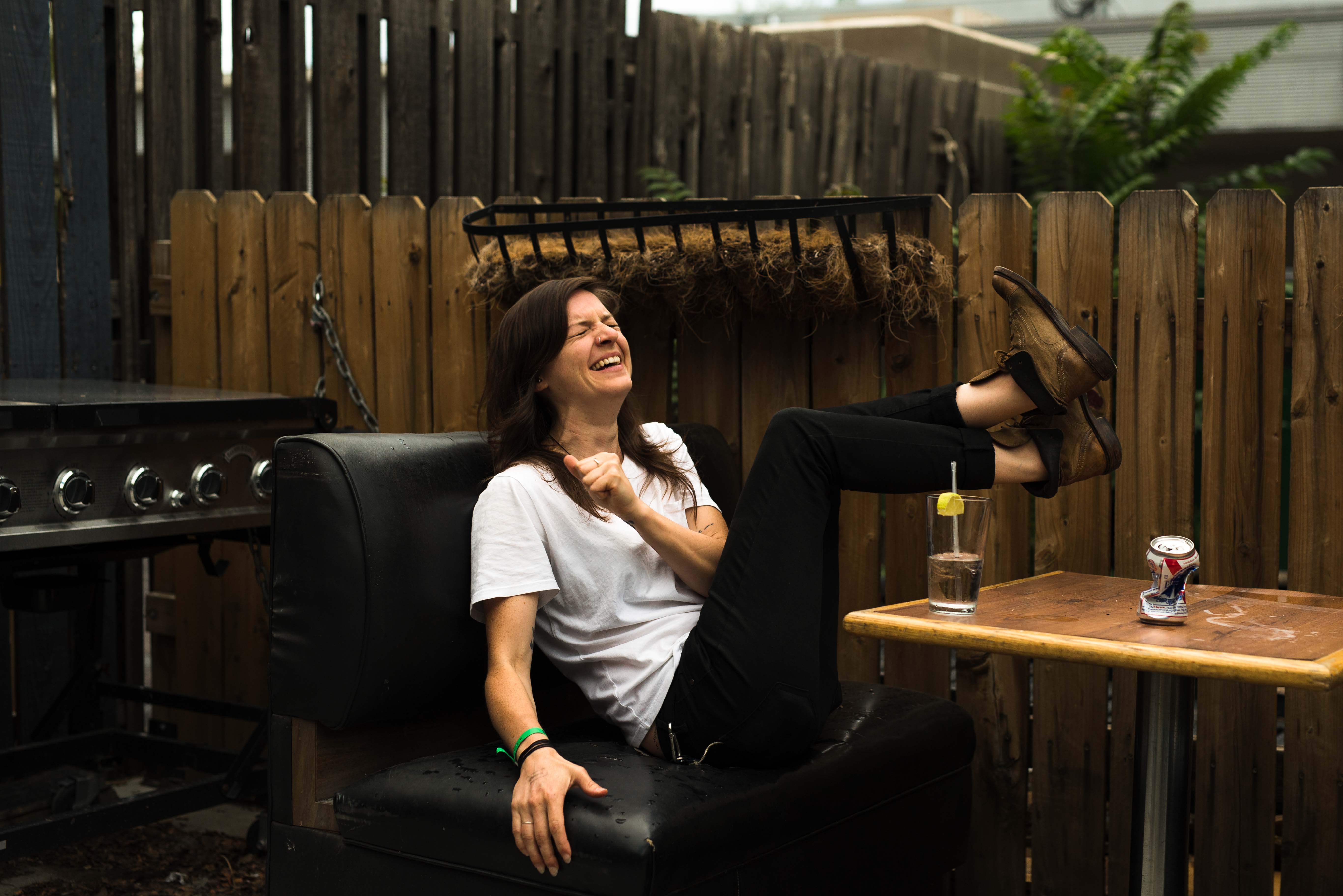 In the past The Still Tide has been known for their indie-rock sound, utilizing a multitude of instruments from electric guitars to percussion in creating a unique melody. Previous tracks like “High Wire,” which embodied upbeat instrumentals and rugged lyrics is a far cry from the melancholy rhythms and deeply personal sentiments of songs on their new EP like “Does it Shine,” a track that Morsett says has a particularly deep connection to her.

“‘Does is Shine’ is about my girlfriend (at the time) and I,” explained the singer. “I had a recorder in our apartment that I would leave on to catch sounds while recording. I left it on all the time, and it ended up recording the sounds of our everyday lives — like her in the kitchen making tea, coming home, walking in the living room… normal stuff like that. So going back and listening to those recordings was like hearing our lives all over again. You could hear our good times, and bad. You could hear the tender moments and our colder moments. It was haunting to re-play that.”

–“I’m hoping fans will be invited to explore a more intimate side of life through this music,” said Morsett. “I hope they can connect with our lyrics on a personal level, and experience a deeper side of me and our band. Maybe that’s just me feeling personal about the music, but that’s my hope.”

Apart from introducing new, more emotional lyrics — the band has, through their new EP, put into play new instrumentals. Like bringing in Ben, from King Cardinal (who they love), to explore the steel pedal sounds. In addition to the steel pedal, the band played around with a Mellotron, an abstract instrument that Morsett refers to as “crazy cool.” 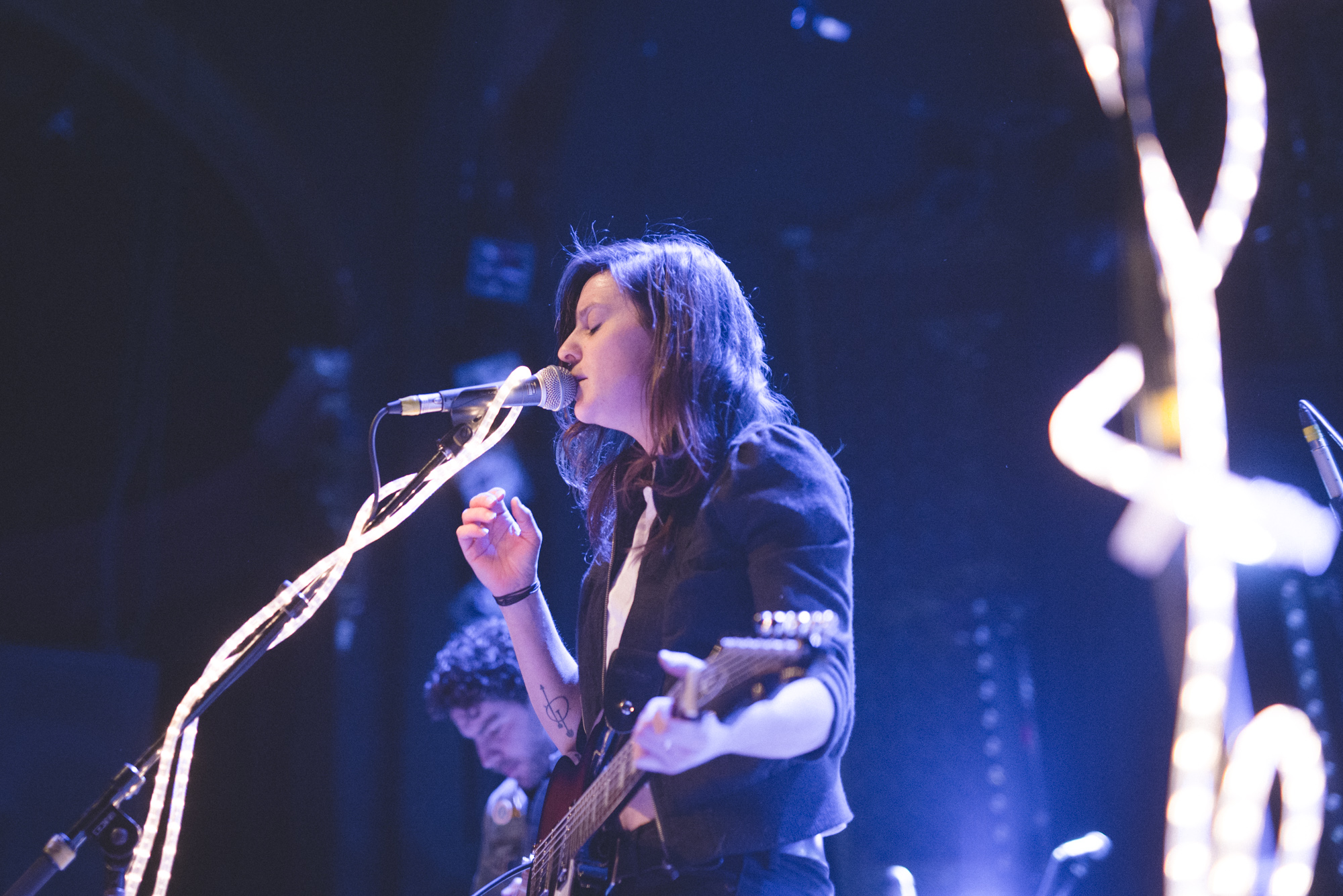 “A Mellotron is essentially an electro-mechanical polyphonic tape replay keyboard,” the singer explained. It’s an instrument that has been used in the past by musical greats such as The Beatles in “Strawberry Fields,” Led Zeppelin in “Stairway to Heaven,” David Bowie in “Space Oddity,” and The Still Tide in “Grow Again,” the first release from their upcoming EP.

“We’re definitely introducing a new side of ourselves with this release,” explained Morsett. “And we’re trusting in our fans to follow on that new adventure.”

The EP, set to release this Friday, April 13, includes four tracks: “The First Last,” “Grow Again,” “Does it Shine,” and “Wheels Will Slow.” Luckily, if you’re like us and just can’t wait until Friday to get a taste of this bands new material, one single from the EP, “Grow Again,” is exclusively available here.

All photography by Alden Bonecutter unless otherwise stated.