When The Still Tide’s Jacob Miller and Anna Morsett moved to The Mile High From New York City they teamed up with Denver dwellers Joe Richmond and Nate Messe to hit the local music scene running. Their indie rock sound generated attention locally and nationally. Since the release of their first album Tinder in 2013, followed by EP Half Empty Room in 2015 and most recent release Run Out this past year, their popularity has only increased.

Nearly six months later the band is taking “Signal Fade,” the third song on Run Out, to the next level with a video that dives into the deeper meaning behind the elusive track — and they’re releasing it for the first time, here.

“It’s about a breakup on the heels of another breakup,” Morsett explained. “When you go through something you reassess life and I think you reassess what you expect from a partner. There’s a lot of reflection there — getting out of the web of emotions and what you do with those feelings.”

Morsett is no stranger to the trials of a break-up, having recently gone through one herself. She’s also no stranger to the music scene. Growing up in Seattle, Morsett was introduced to jam music and quickly became a guitar player. Morsett claims some of her influences were Pearl Jam, Land of Talk and later Kaki King.

When director and editor Lauren McCune originally signed on to bring the “Signal Fade” video into fruition she was inspired by the idea of romance and heartbreak, and though the original meaning of the song focused on youth and nostalgia, the band was on board with her vision.

“Signal Fade was originally about the radio station I grew up listening to and when you’re in seventh grade and figuring out all sorts of things, and music being a rescue,” Morsett said. “It’s a window to this whole other world, and how influenced I was by that at the time. It felt like a rescue I guess, realizing you’re part of a bigger picture.” 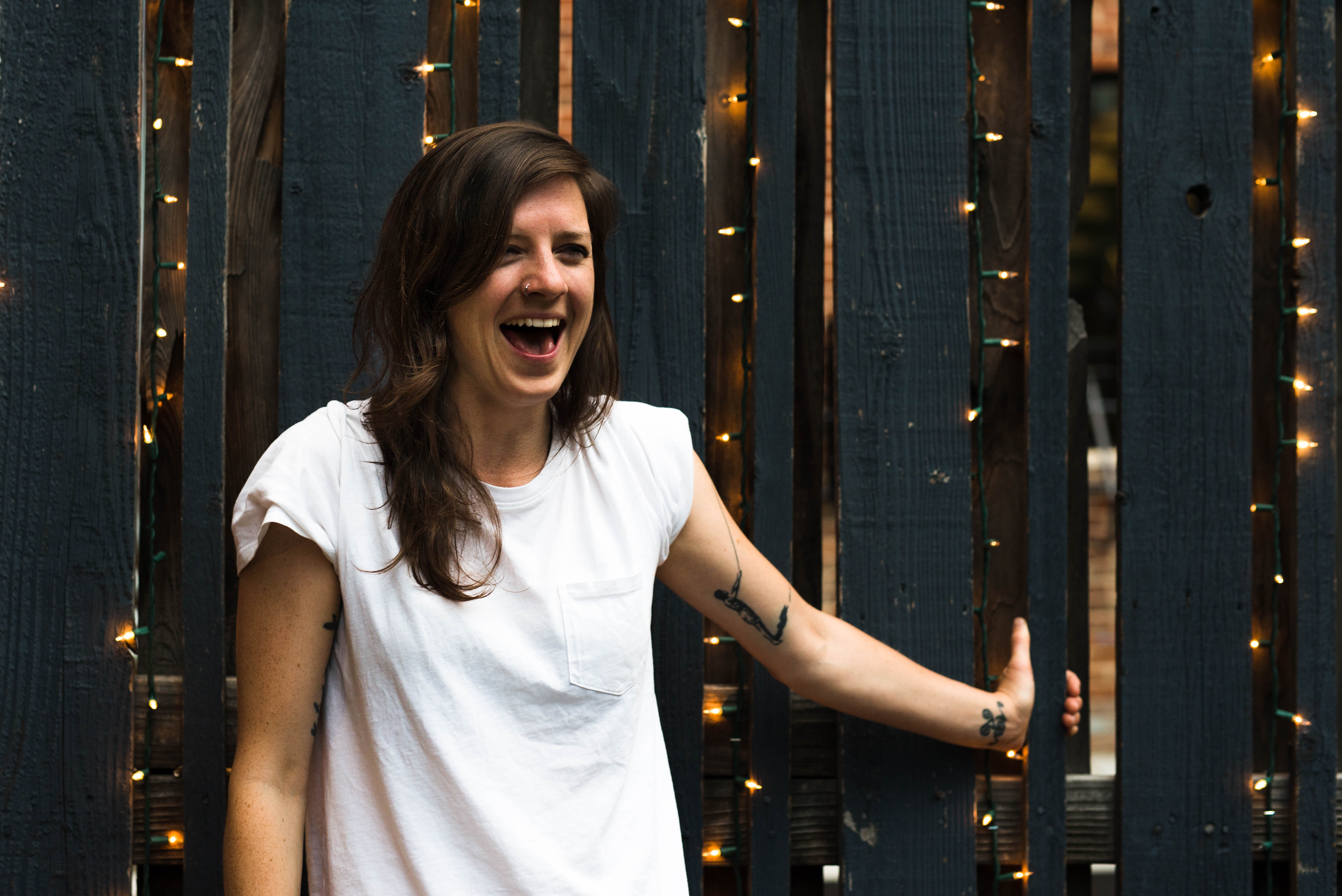 Since the release of Run Out The Still The Tide has performed in venues across Colorado and nationwide, and they’re not planning on stopping. With shows coming up in Colorado Springs, Greeley, Fort Collins and Denver’s Ubisububi Room, fans will have ample opportunity to see the “Signal Fade” live on the heels of the video release.

“At the root of it I want the viewer to come away with the sense that whatever emotional thing you’re going through, you will make it,” Morsett expressed. “Everything happens for a reason and you’ll move on.”